HOT & FUN – Weapon H – now we get to learn more about the man behind the thang. Clay will do what it takes or sacrifice himself for those who mean the most. Watch out or get burnt!

Ex-military soldier who murdered his team to protect the lives they were ordered to eliminate. Clay was turned over to a government program, Weapon X, where he was spliced with DNA of Hulk and Wolverine. He is now on the run and as Weapon H, he is determined to protect his family.

Weapon H, Clay, is being brutally hunted down and Roxxon Industries is hot on the trail. It takes a few more pages of flashbacks and – “Alone with your monster”, then, BAM! Man-Thing suddenly smashes through the forest and attacks! Clay with his sculpted body and swift reflexes moves quickly and begin to change into Hulkverine on the spot!

The fight becomes fierce as this MAN-THING has been spliced with GROOT and a little extra enhancements of a special power. The next few pages are filled with extreme heat and action as the two monsters continue physical force intended to damage, hurt and maybe even kill each other.

Then Clay’s wife is thrown in the mix and Weapon H is stunned, pissed off as he now realizes that this jeopardizes his mission and surrenders to the evil of Roxxon Industries.

There has been much action with Weapon H and it needed an issue like #4. The emotional curve gives more meaning to both Clay and his alter ego. Greg Pak continues to show why he is perfect at writing any Hulk mythology book. Weapon H #4, Pak leads readers through the very heart and soul of Hulkverine. Family is the greatest strength of a hero, but also the greatest weakness. This hero’s family is now caught in the crossfire of a dangerous battle. With Roxxon Industries hot on his heels, this puts everyone in a fiery situation. At first, it seems that Clay could have the upper hand on anything that Man-Thing can dish out. However, this genetical enhancement upgrade makes him a more compelling opponent for Hulkverine.

Each issue, readers are able to peel the layers of his complex character while crumbs are strategically placed for glimpses to where this arc may lead. Pak does an awesome job in the Hulk persona of Jekyll and Hyde mixed with wild animal instincts into action. Weapon H #4, Pak brings the struggles with deep Marvel fun and making this work for a fairly new character.

The art team turns in the best work of the series so far. The life-like details capture the movements and skills of each character. The reddish-brown color tone in the flashback sequence works perfectly to visualize that events are not taking place in current timelines. The artwork show off the strength in the faces as the fight scenes seem as brutal and forceful as it would be if this were real or at least building up for a motion picture. This issue steps up the colors with the deep reds and yellows standing out as some to of the best art out there today.

Final Thought: Are you a Hulk, or a Wolverine, or overall a Marvel fan and not reading this book? You are missing out!!! Greg Pak is brutal with his writings and the art is as forceful and intense as the script. Each page works cohesively to be entertaining at how spliced DNA could enhance action sequences. For me, Weapon H #4 has attracted the attention to the great story of emotion, tragedy and articulating it with the action. 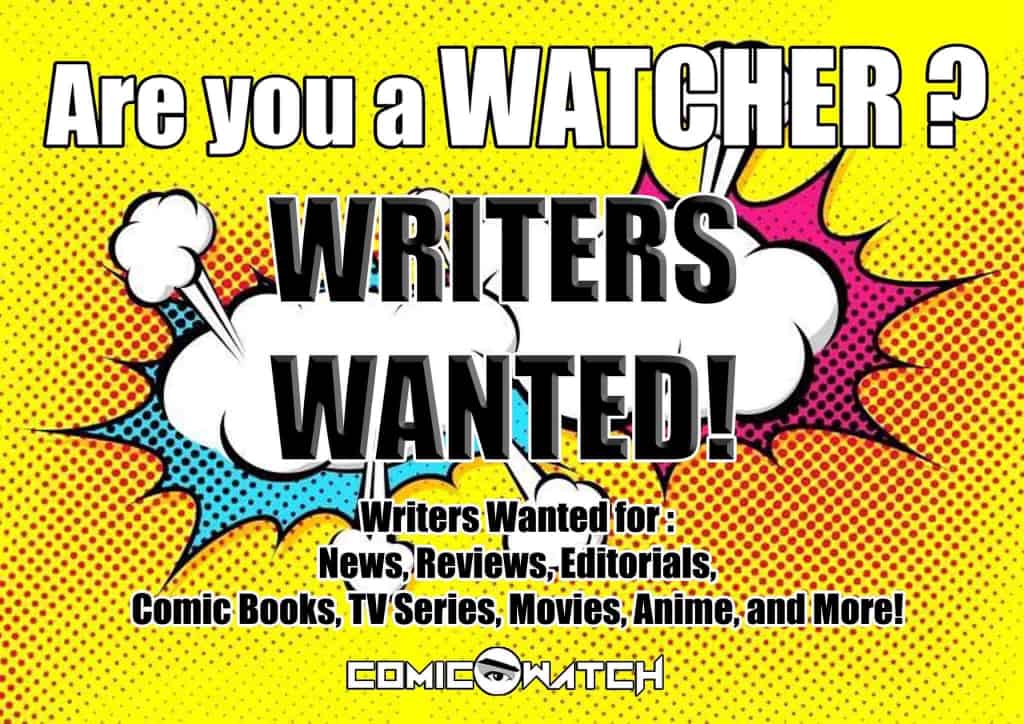