WEB OF BLACK WIDOW #1: Past Indiscretions 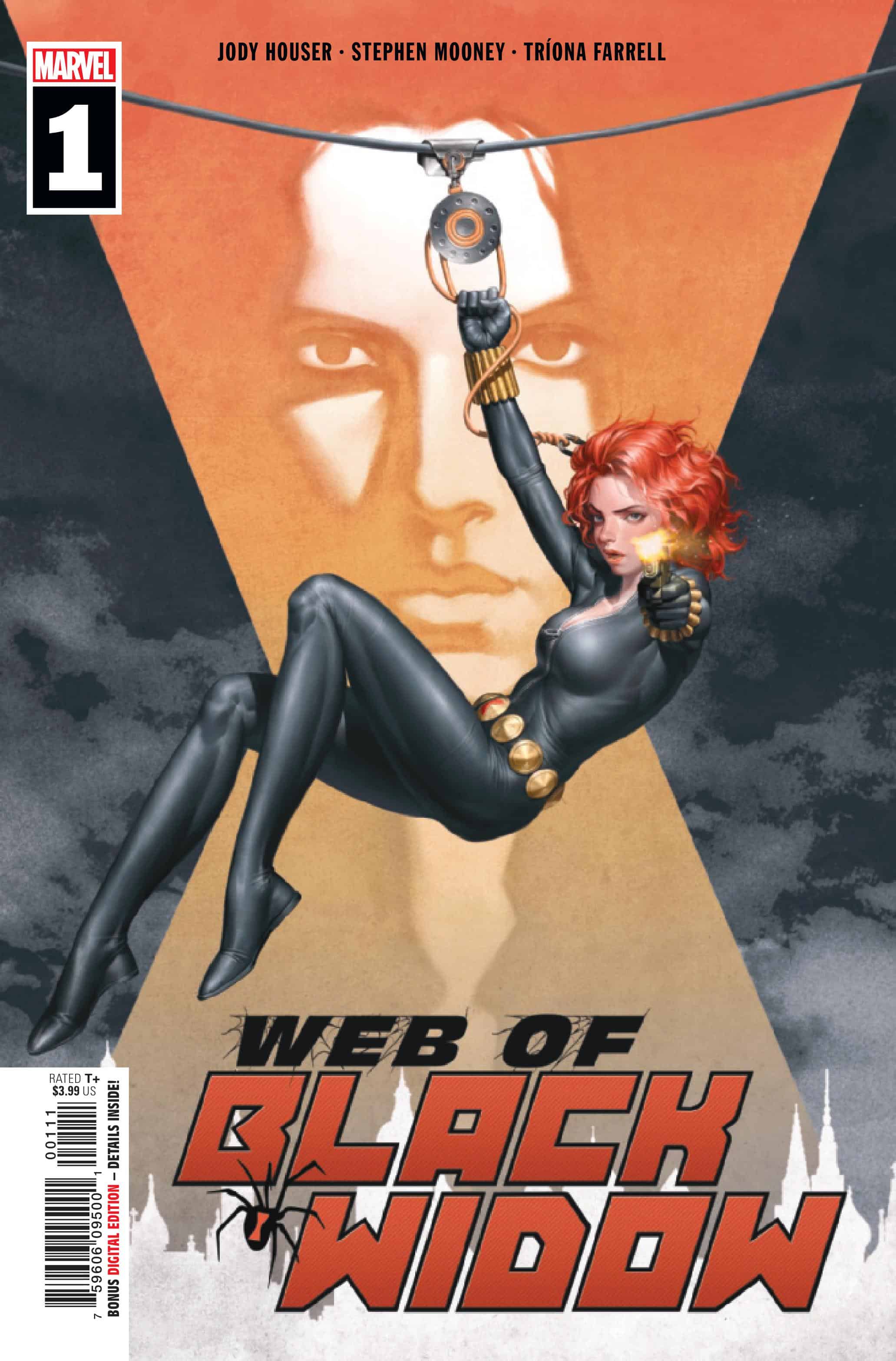 Natasha Romanov, recently back from the dead, seeks to make up for some of her past indiscretions. Natasha Romanoff, a.k.a. the Black Widow is an ex-KGB assassin trained in the notorious Red Room. She turned her back on Russia and joined the Avengers years ago, but the
path to atonement is long, and there’s still red in her ledger. Recently she was killed
and resurrected as a clone with implanted memories. Now the past is coming back
to her…and it’s out for vengeance.

Hats off to the creative team. Jody Houser finds the Black Widows voice from the first word to the last. There is a tension about her Natasha and the story itself which I consider an absolute must ingredient in spy stories, it’s one you find in all the best ones like Velvet from Brubaker and Epting. Houser writes Natasha as she should be written: an extremely smart and capable espionage specialist who doesn’t let anyone get in the way of what she is after even if it’s one of her friends and allies, in this case, one Tony Stark who is a little less cavalier than usual in this issue which again suits the tone of the book. 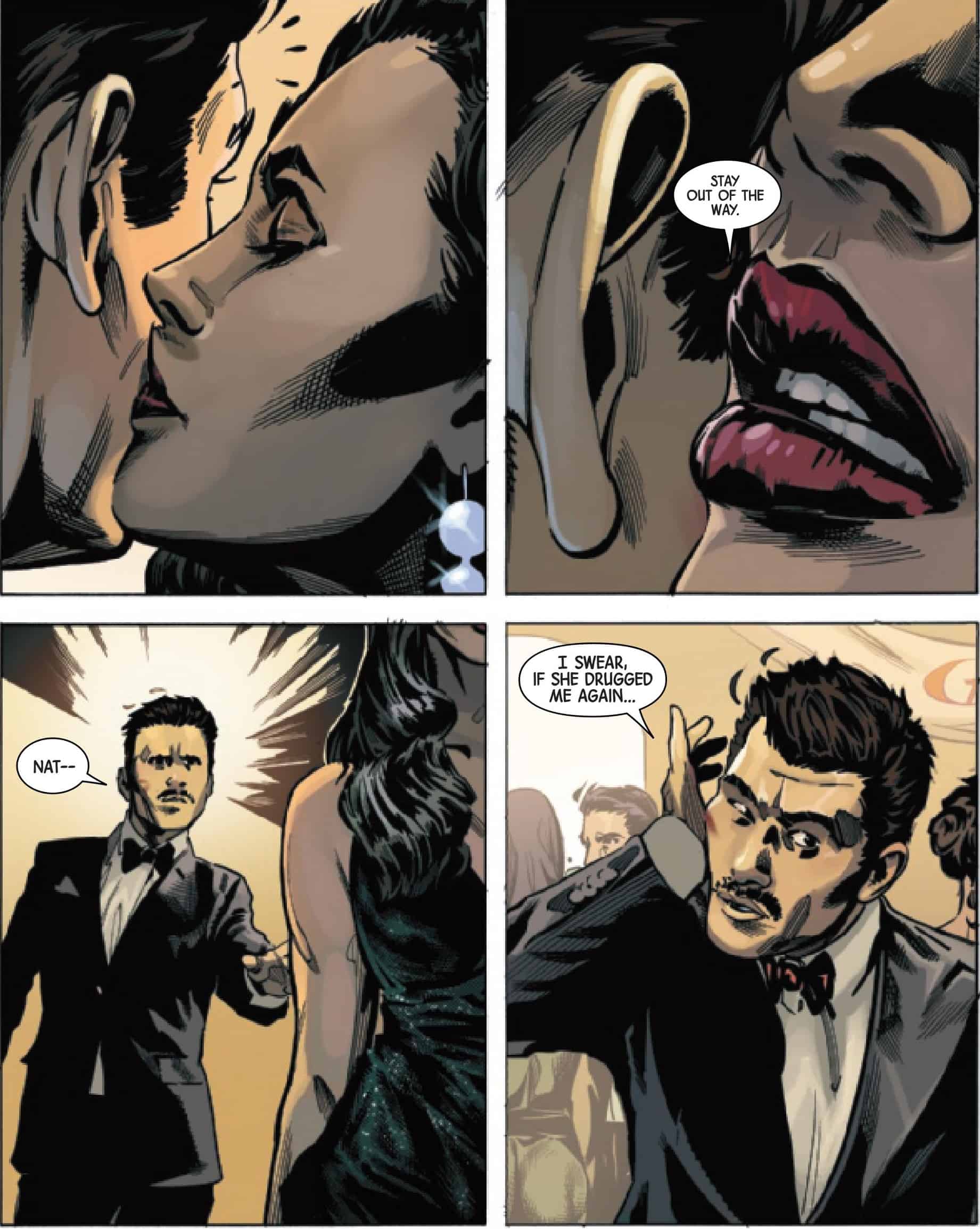 Natasha’s motives and actions in the present are explained with flashbacks to the past as Houser gives us insight into Natasha’s time in the service of the Red Room letting us understand why she is doing what she is doing. Natasha continually striving to make up for “the red in her ledger” is a recurrent theme but a welcome one as some of Natasha’s best stories use that premise. It’s too early to tell where Houser is taking us but this first issue certainly has enough mystery and tension to pull you into the story and make you want to know whats comes next. 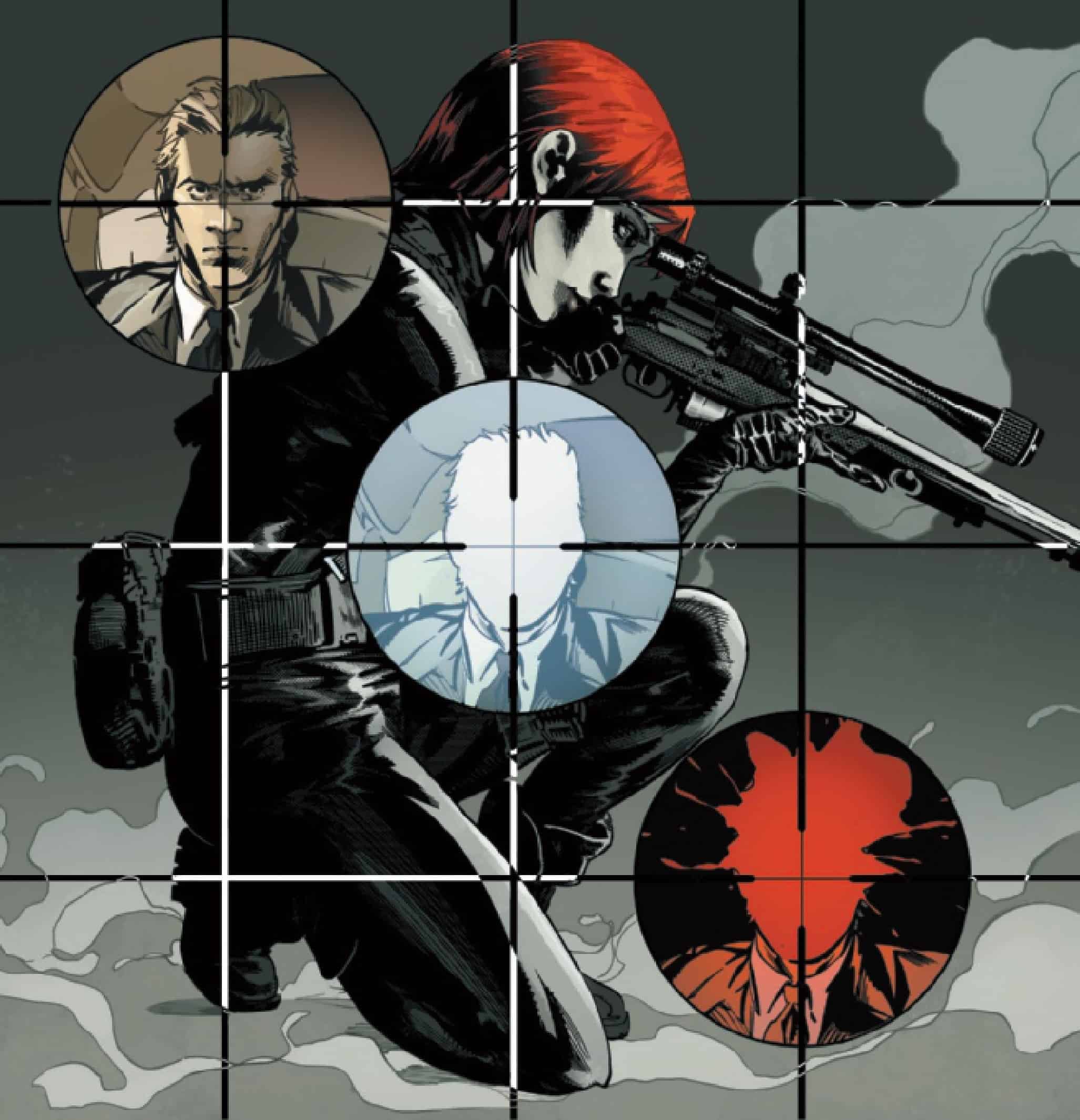 Stephen Mooney and colorist Triona Farrell get it dead right on both counts. Mooney’s art is gorgeous well defined and Farrell’s more muted color palette all help sell the spy story feel the book is out to communicate. There is also some excellent, effective paneling from Mooney and the double-page splash of Natasha in action is an absolute thing of beauty. Hats off to the team for including the ballet movement in Natasha’s fighting style which a beautiful throwback to the classic ballet training she received in the Red Room and it’s amazing to see it so clearly communicated in Mooneys art. 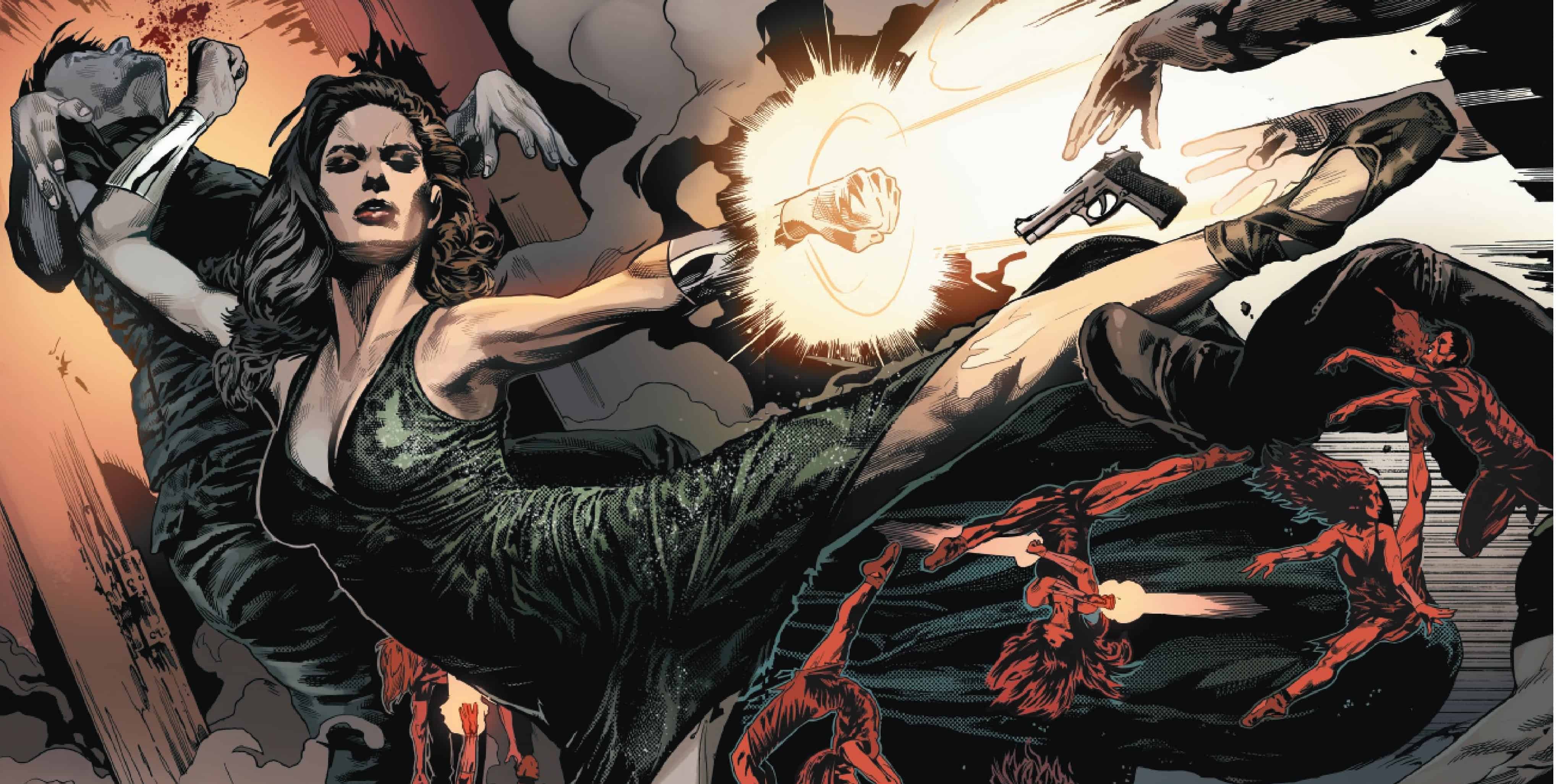 The dialogue from Houser and lettering are exceptionally succinct and there isn’t a spare word wasted as the Houser lets the combination of her script and Mooney’s art tell the story without bogging it down in overly complicated narration which makes the issue easy to follow while also leaving us with questions by the end.

Web Of Black Widow #1 is a strong opening from the creative team. This issue has no real flaws to speak of. The tight writing from Houser balanced with Mooney's perfectly suited art style along with excellent coloring and lettering make for a sleek action spy comic which acknowledges the history of the character and sets up a thrilling ride for long-time and new fans of the character alike.

WEB OF BLACK WIDOW #1: Past Indiscretions