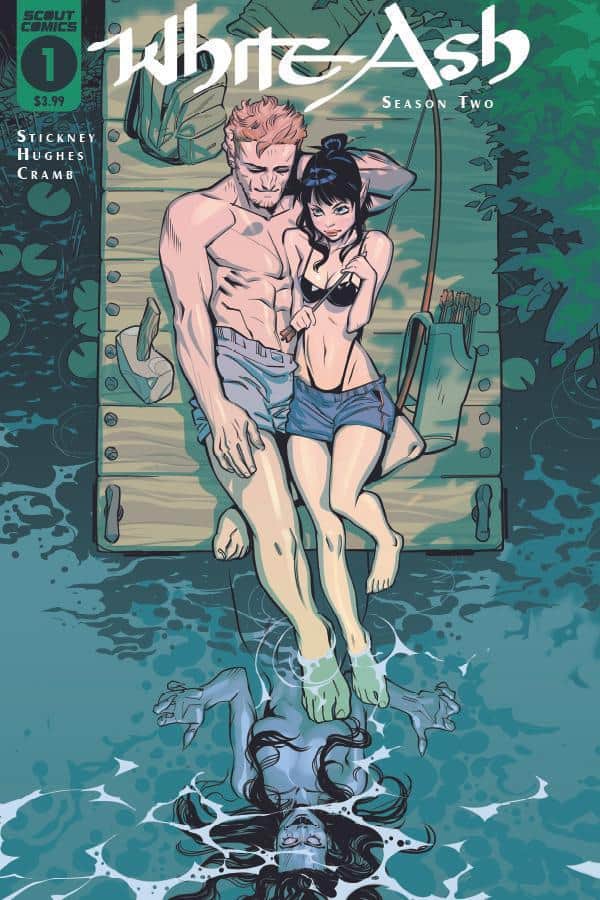 Two months have passed since the events of volume 1 which saw the super hot and short Aleck discover his family origins and that he is in fact half human half dwarf. This of course came with all the fantasy trimmings namely Elves including Aleck's would-be love interest Lillian daughter of antagonist Thane. Will Aleck finally find his place amongst his people and fulfil his duties or will love and the war against the Elves get in the way?

The world that the series creators have created is a rich one, mixing Norse Mythology and the modern world and even though it is enclosed in one area, there is an abundance of characters and lore that makes it work without over complicating things and manages to never fall short despite it’s small sandbox.

Aleck is a hugely lovable protagonist, handsome, a bit dim but with a good heart. You might even say he’s the original and first dwarven himbo in comics. Thirsting aside you find yourself genuinely wanting to follow his journey which makes volume 2 of White Ash a most welcome return.

Stickney’s writing is on point and although some points may seem dialogue heavy it’s worth every word printed on the page as it allows each character to flourish in their own individual way and is integral to the development of the lore.

Hughes’ art was the biggest draw initially for me with a signature cartoon style that is filled with humor and drama whilst Cramb’s colors are simple yet vibrant and perfectly compliment the high lines and mood of the book.

It’s an explosive first issue of the new season filled with plenty of twists, dark and shocking moments to whet your appetite.

If you haven't had the joy of reading White Ash Season 1 I highly recommend picking up the trade which is available in stores now. If you're a fan of magic, dwarves and Elves and hunky boys this book is for you. This was definitely worth the wait and I can't wait to see what happens next for Aleck and Lillian.