WOLVERINE #12: Between the Dark and the Light 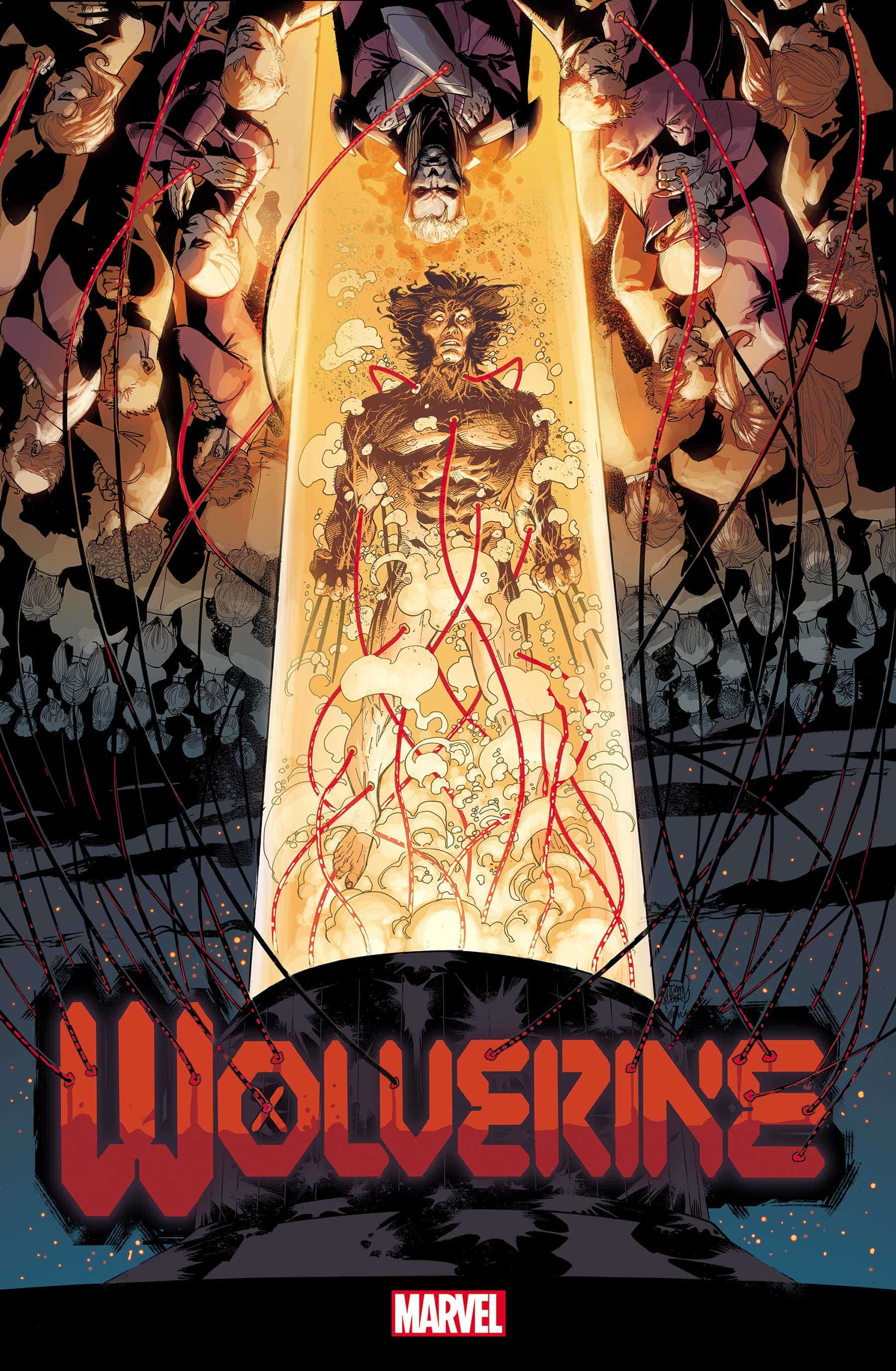 Wolverine and his vampiric companion must face off against Dracula and the vampire nation. For that, they going to need the help of Krakoa and also OMEGA RED??? It's dirty tactics for a dirty job (and yes, Beast is involved)!

Not going to lie. The last issue of this series and the protracted length that this vampire arc has been told has somewhat dulled my enthusiasm, but Percy and company have reinvigorated my interest. The main reason is perhaps before this issue it felt like the story was being divorced from the bigger picture of Krakoa and the world around it. It was more, “Here I go again on my own” from Logan and quite honestly as a long-time Wolverine fan I’m kinda tired of that. 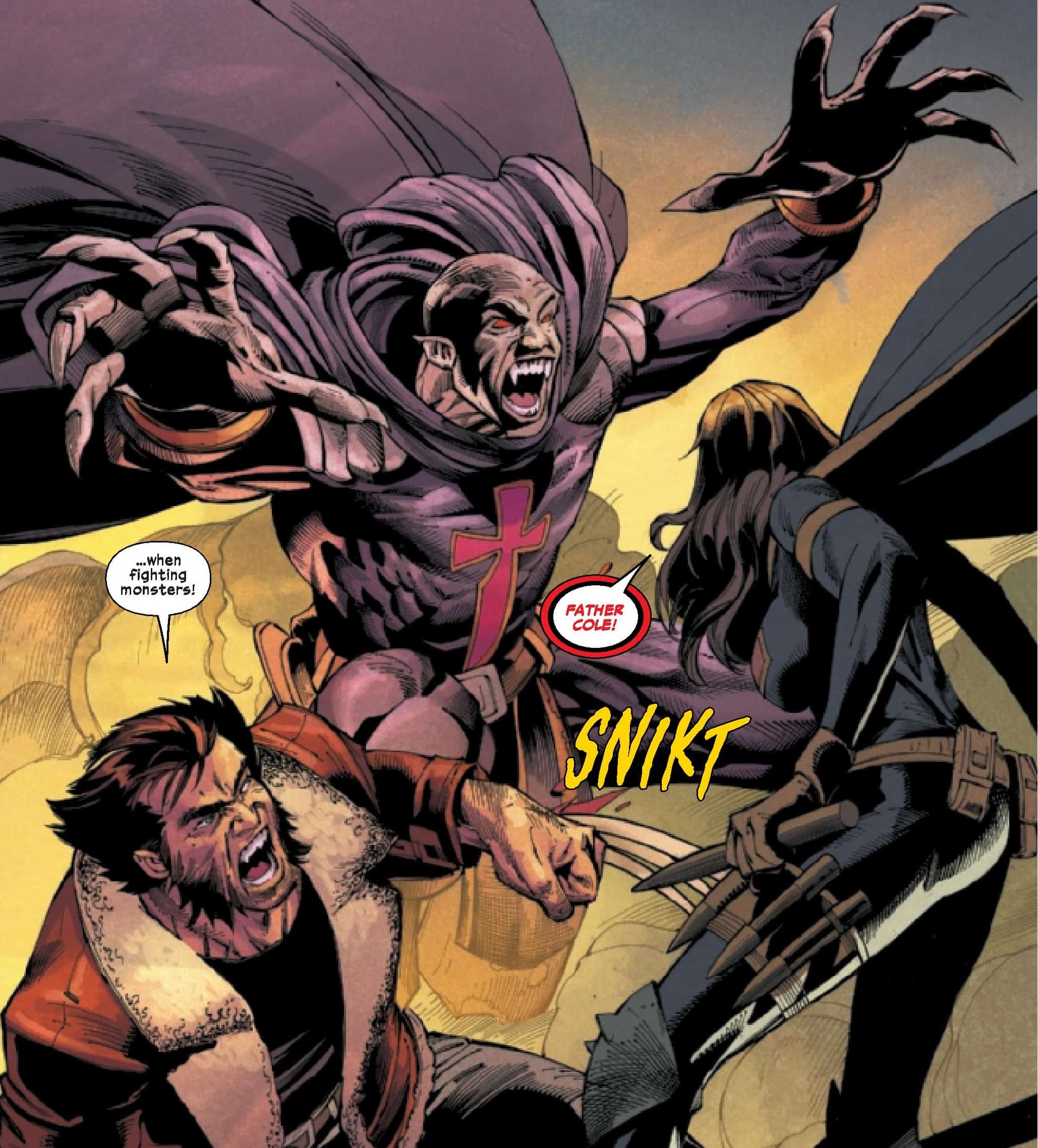 Percy disabuses this notion by smartly weaving together several plot points from before to re-center the story back in the world of the new status quo. Percy firmly brings Krakoa into the center of things by having the Omega Red plot point tied back in, by Wolverine taking his vampiric ally from the now-converted Nightguard to Krakoa, getting assistance from Forge, and also tying in the use of the Krakoa birthing system for some “dirty work” as Hank McCoy would call it. Percy then takes it one step further after a brief skirmish between Wolverine, his allies, and Dracula by pulling in a plot point I didn’t see coming but I’m really pleased to see him introduce the vampire Nation of Sevalith into the equation. 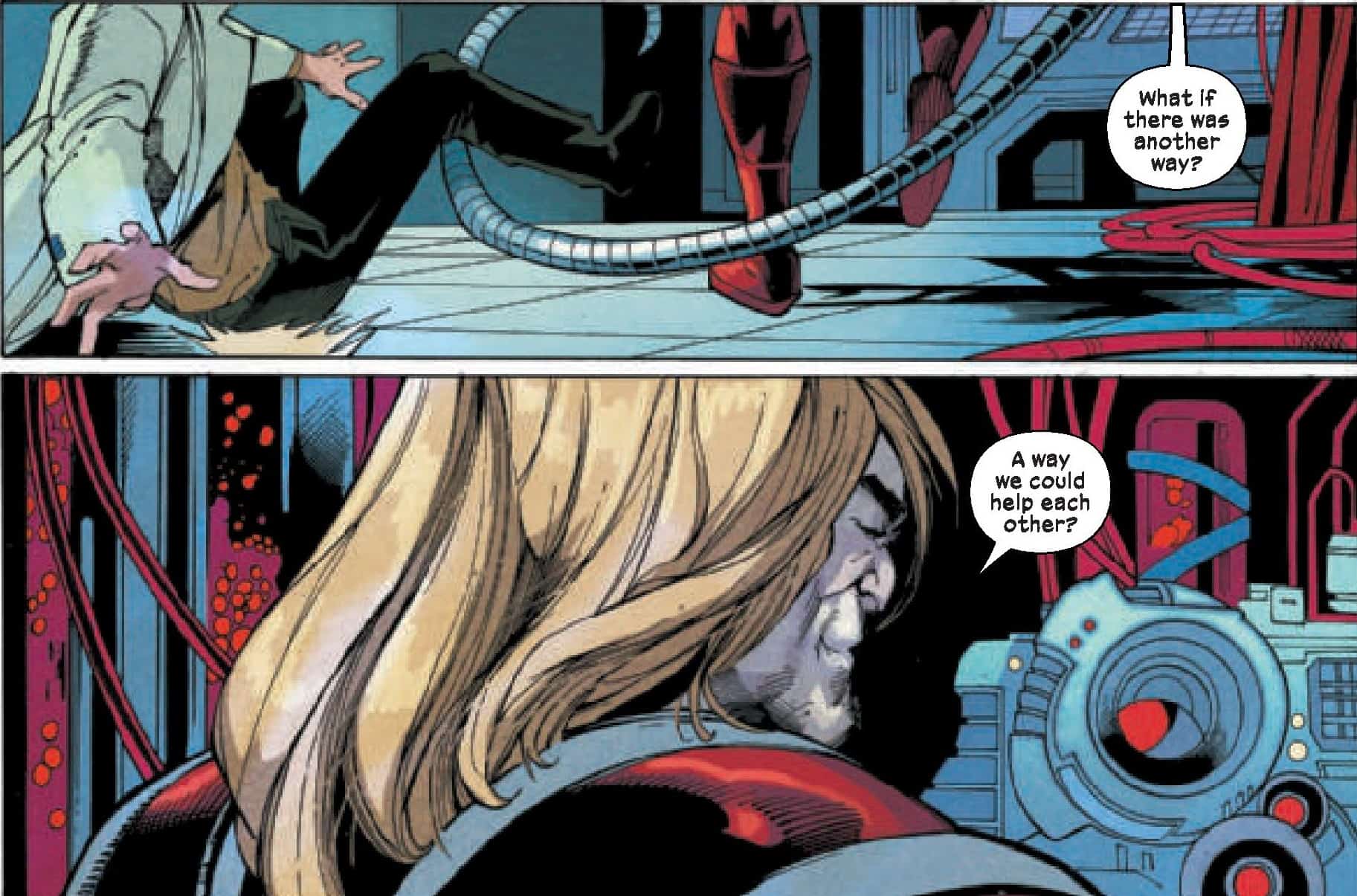 All of these elements, combined with very good dialogue, some interesting data pages as well as a strong inner monologue from Wolverine, and I won’t lie I’m all in on seeing where this storyline goes. It was also good to see Arkady being used as more than just a monster and in fact, there’s a theme there that asks who are the bigger monsters: mutants or vampires because of the tactics used? 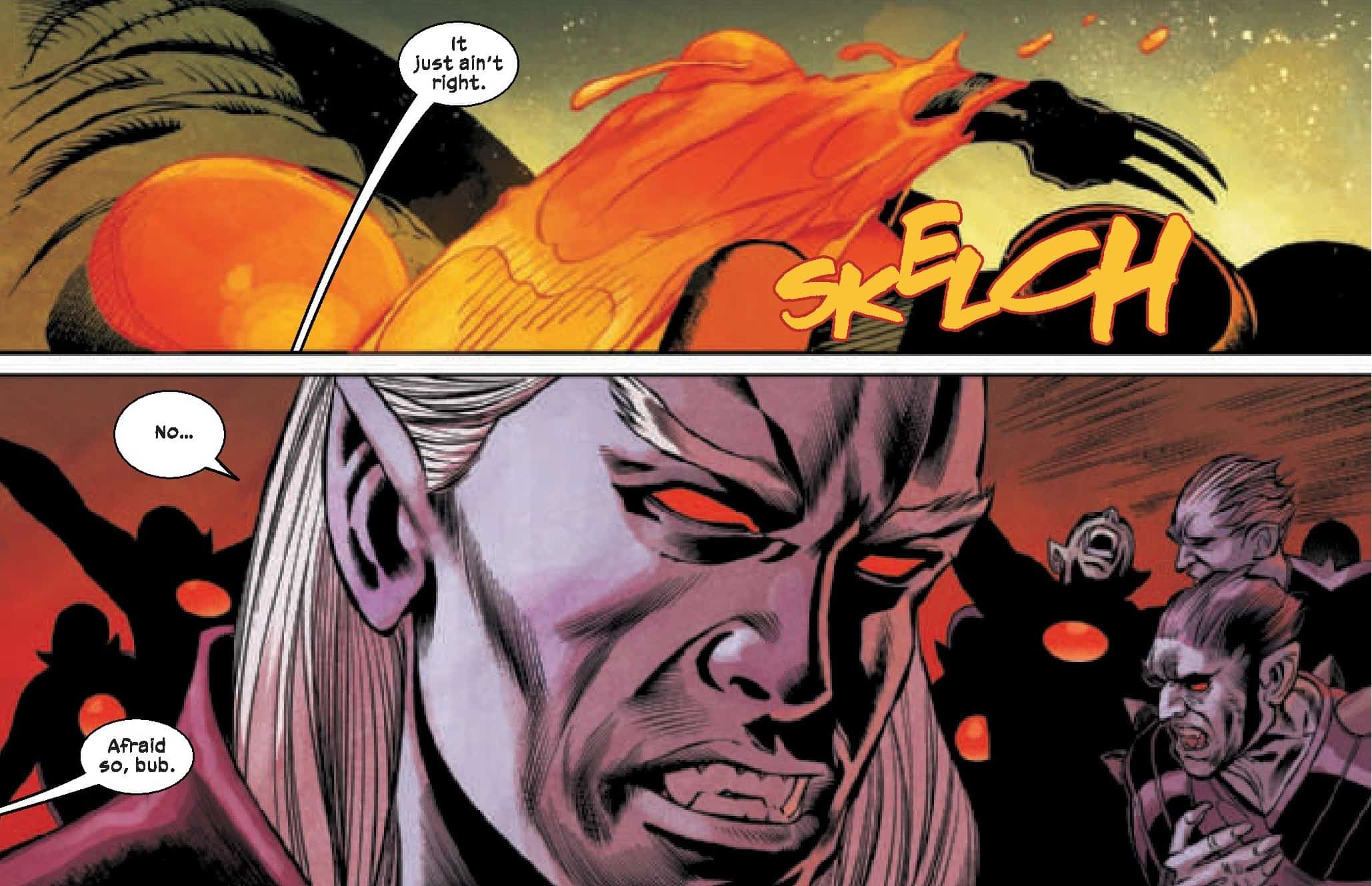 Scot Eaton is on pencils along with two inkers, JP Mayer and Oren Junior. The art is rock-solid with strong lines, several really good emotive moments involving all the character’s faces. Omega Red in particular, as seen here in the close-up shots. Matthew Wilson provides the thematic mood with blues and orange tones. If this is the team that’s going to be alternating with Adam Kubert on issues moving forward, I am not going to complain.

Wolverine #12 is a great example of a writer and art team bringing several elements back together to reinvigorate interest in a story arc that has arguably been stretched over too long a period for various reasons. Good writing from Percy and rock-solid art with a strong finish means another good installment in series that has been high quality from the get-go.

WOLVERINE #12: Between the Dark and the Light