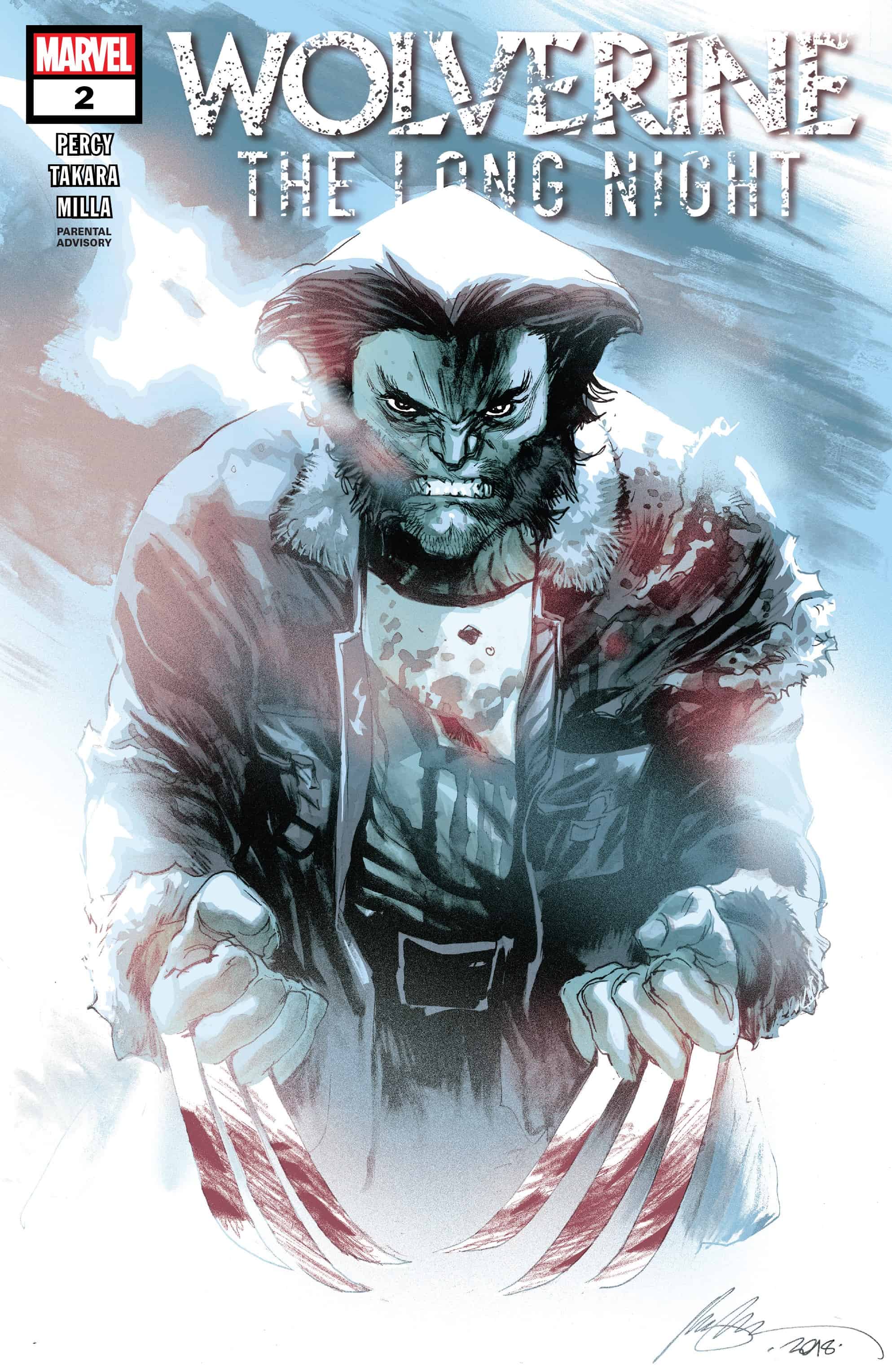 The mystery deepens in the frozen outback of Alaska! Special Agents Tad Marshall and Sally Pierce are on the trail of a killer, and all signs point to a mysterious stranger known only as Logan. But other shady suspects are beginning to emerge, including the strange and feral Strawberry Kids, and the bizarre Nicholas Prophet and his Night Cathedral cult... 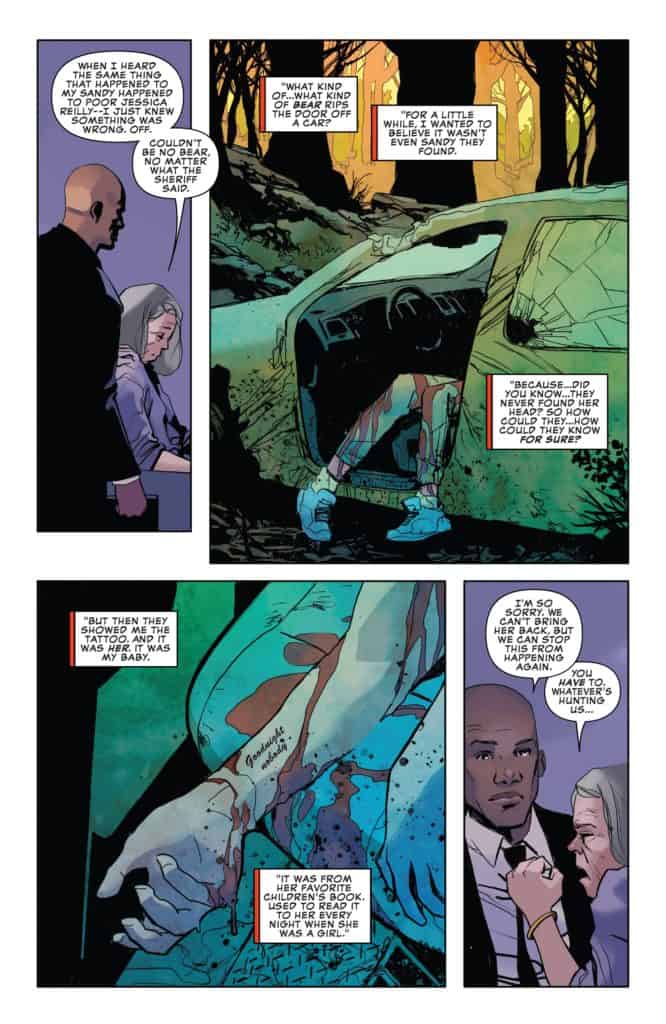 Meanwhile, Logan is discovered to be on the run from something called "Weapon X" after a high-profile killing of a shooter in New Orleans... But he's also running from his own darker impulses. 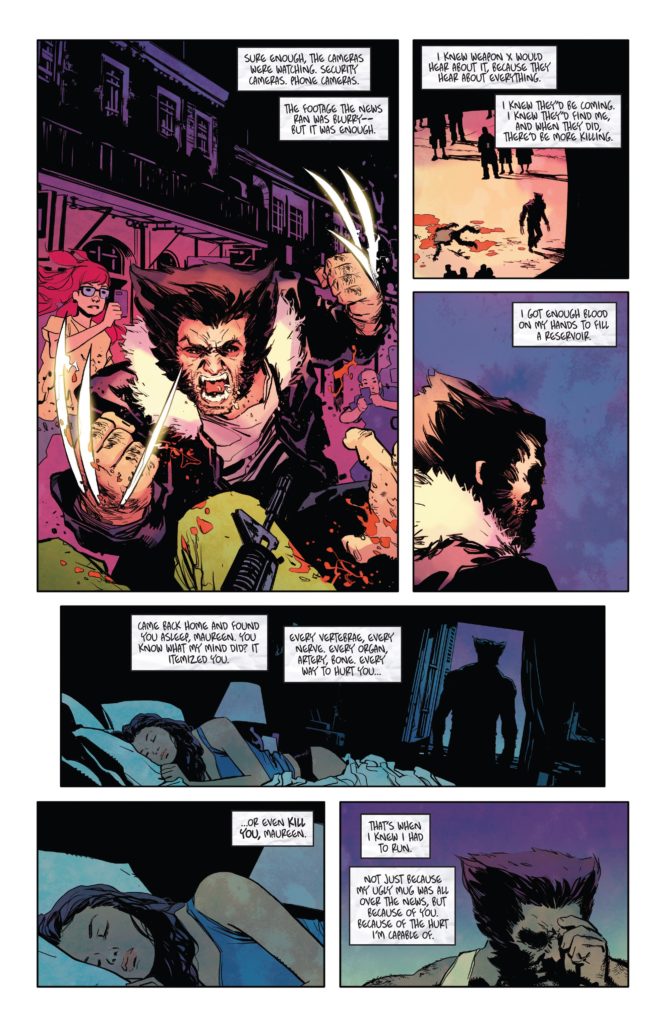 Adapted by Ben Percy from the podcast of the same name, Wolverine: The Long Night is a full-tilt mystery, full of mood, foreboding, and long, dark shadows. If you’re looking for spandex-clad superheroing, this won’t be for you.

But if you’re looking for a moody piece of whodunnit, where everyone is a suspect and has something to hide, dive on in. The solitary nature of the Alaskan wilderness makes a great set piece, with its allusions to Logan’s always-just-below-the-surface feral side. Logan, though, really isn’t even the main character of the story. He’s the focus, sure, and his shadow hangs necessarily over each scene – but in truth, the mystery itself is the star, and all the various players are merely playing their part. 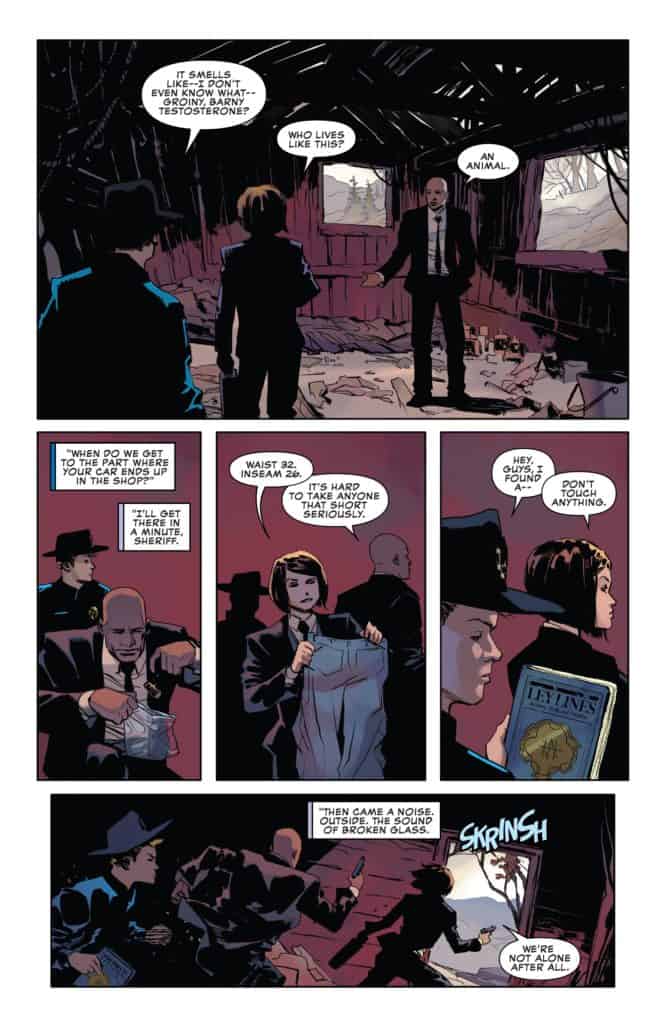 That means by its very nature that this is a story- and not character-driven piece, and that’s just fine. Not everything has to be about introspection and character growth, nor should it be. (This may be a shock to some people, but there are other kinds of stories.) Sometimes style over substance is just what the doctor ordered; other times it’s getting wrapped up in trying to unlock the answers to the questions.

It should be noted that The Long Night takes place in its own little hermetically-sealed continuity, free of the constraints of the X-Men and forty-five years (!) of Wolverine lore. Here, Logan is just a man on the run from Weapon X and his own darker impulses, just trying to survive. His turn towards fifteen minutes of fame when he takes down the shooter in New Orleans is the closest this guy has ever come to saving the world, and it’s a spotlight he doesn’t want shined on him in any way.

Doing this strips Wolverine down to the core of his character, which is perfect for this type of story. He’s a man on the run from his past, a mystery, an enigma. He may or may not have killed a boatload of people off the frigid Alaskan shore. He may not even be a hero. But he is indisputably Wolverine, and for the purposes of The Long Night, that’s enough.

Story-wise, The Long Night is as tight as anything. I’d imagine it makes a great podcast, assuming the voice actors do their jobs well. The only real drawback here is the Marcio Takara’s art, which is frustratingly inconsistent. There are some pages and panels that have a gritty and detailed lushness to them that is a perfect fit for the tone of the story, but others that lack almost any detail whatsoever, particularly in the backgrounds. I almost feel like Takara just got bored drafting those scenes and wanted to get back to the action. The colors, too, by Matt Milla, vary widely in quality, from a cold and muted palette that fits the mood perfectly to odder-looking computer-generated blockiness. It isn’t the worst example of computerized colorization I’ve ever seen, but it does distract at times. 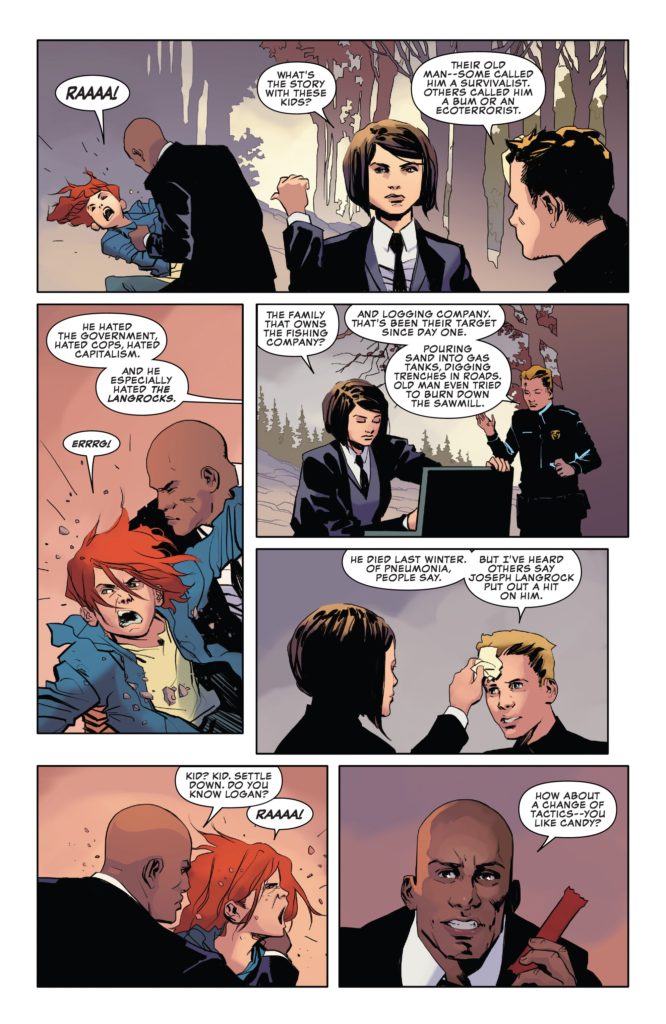 But that’s a pretty minimal complaint in the grand scheme of things. This story is deeply engaging, and hits all the right notes.

Wolverine: The Long Night is a slow-burning mystery that may not be for everyone, but is definitely worth your while if you're looking for an alternative to more mainstream superhero fare. I can't wait to see where it's going.