Wonder Woman #778: I Must Be One of the Wonders, God’s Own Creation 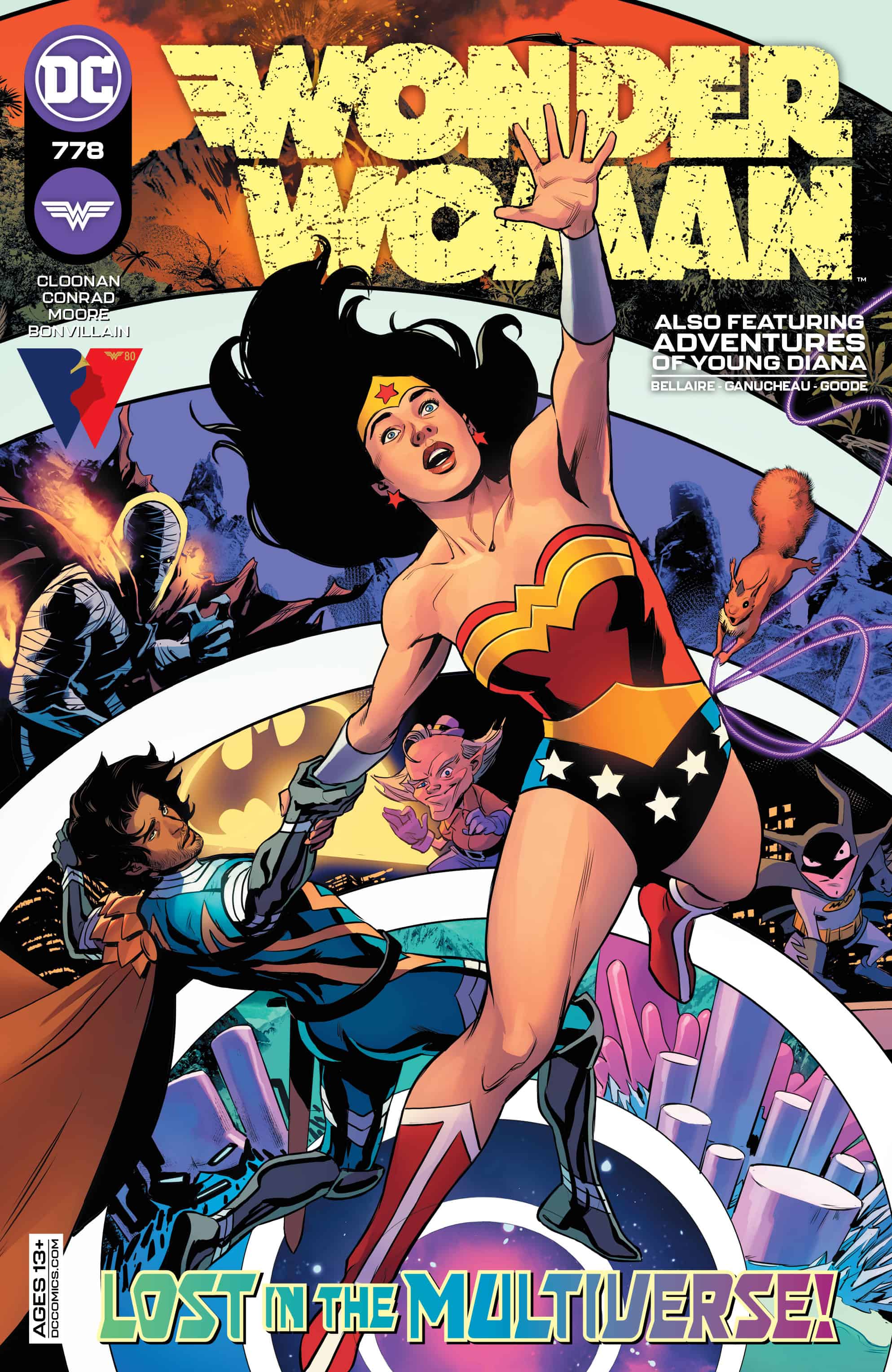 Hot on the trail of Janus, Diana and her allies embark on a whirlwind adventure through the entire map of the Multiverse! Phantom Zone, Fifth Dimension, and Gemworld…oh my! Like the future, Janus’s path through space and time is unpredictable. Will Wonder Woman ever catch her? Or could this be the end of everything as we know it?! The tale behind Paradise Island’s creation continues as Hippolyta’s greatest regret is revealed. Can Diana forgive her mother for the past? And what does this revelation mean for the future of the Amazons? 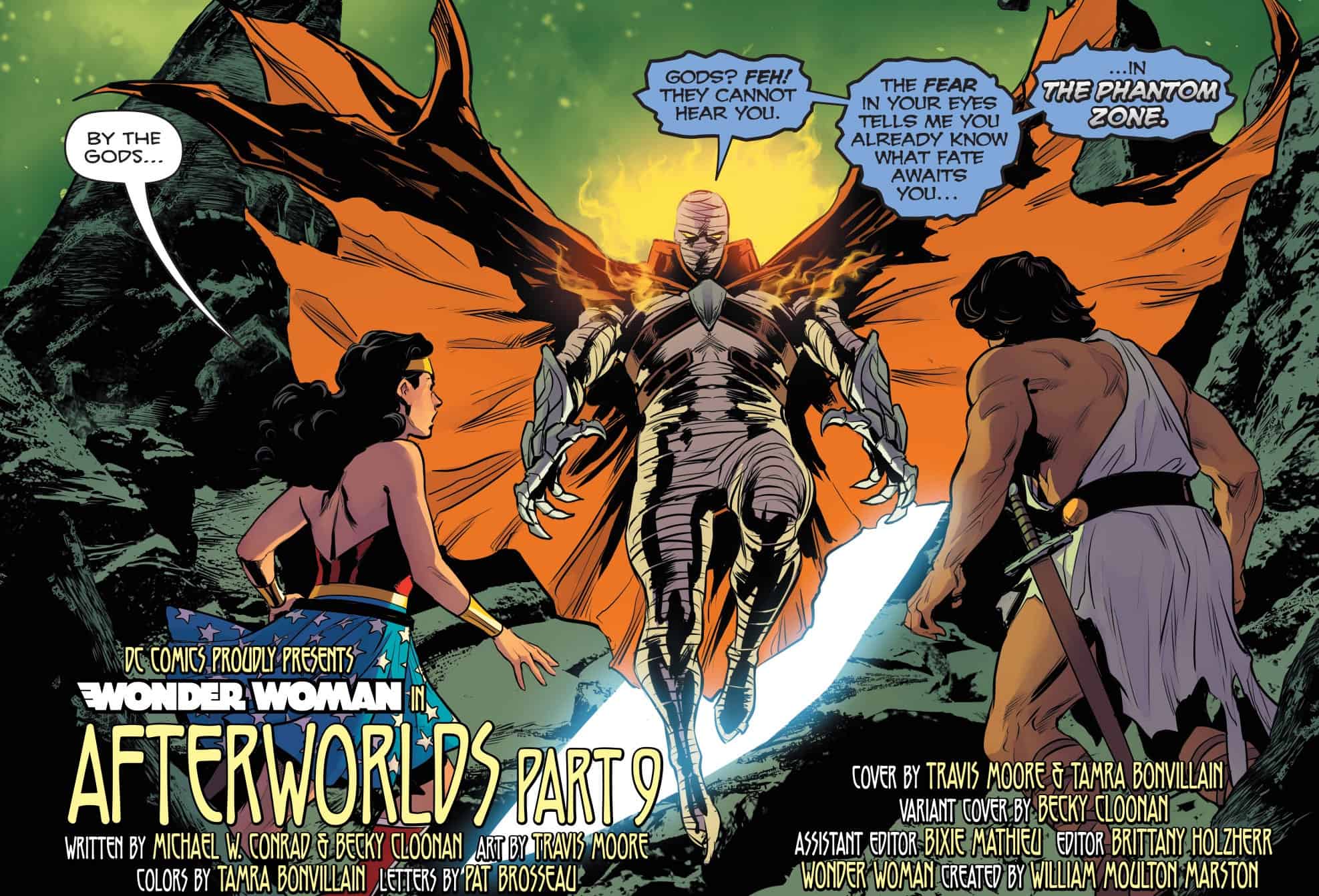 Welcome to the Phantom Zone! May the odds be ever in your favor, and in this case, it is for our motley group of do-gooders and their trek through the afterlives of several religions. They’re in the PZ for a couple pages before they’re sent to the next one, and this one is a throwback to before the Crisis. It’s the Fifth Dimension, home of the one and only Mr. Mxyzlptk, his pointy eared companion Bat-Mite, and for the first time in her 60 year history (her first appearance was in August 1961) that Wonder Tot is Wondy’s very own Fifth Dimensional Imp!!!!!!!!!! Are you screaming? If you’re not, re-read my last sentence. Go on, do it. Wonder Tot is a Fifth Dimensional Imp, and I literally cannot contain myself! My husband looked at me like I’m having an aneurysm, I was so overly elated. They call her Wonder Mite here, but I’ll always know her as Wonder Tot, a character who I’ve always considered to be Wondy’s Fifth Dimensional Imp since I was a little boy. I didn’t even finish the issue, I had to contact Michael right away to tell him how much I love him and Becky for this. 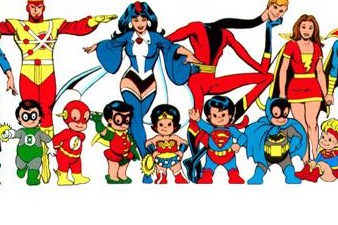 There’s more than just that though. After their jaunt from the Phantom Zone, and then the Fifth Dimension, they journey to a land before time, and I’ll be honest, I’m not exactly sure where they are in the multiverse. It seems like we’re nearing the end of our adventure through the multiverse, and Becky & Michael keep upping the ante with each chapter. They’re not afraid to push the boundaries on what is a Wonder Woman story, and what isn’t, and by doing this, they’ve given us the best Wonder Woman run we’ve had in years. There’s so much love and affection for Diana and her 75 plus years of existence, and aren’t afraid to use things that we’re not accustomed to seeing in WW stories, and it’s a beautiful thing. These are comics and everything is cyclical, so I’m prepared to see Diana in roles that we’ve seen for decades, but this team is taking us on this fun Homeric odyssey, and giving us things that we didn’t know we needed. 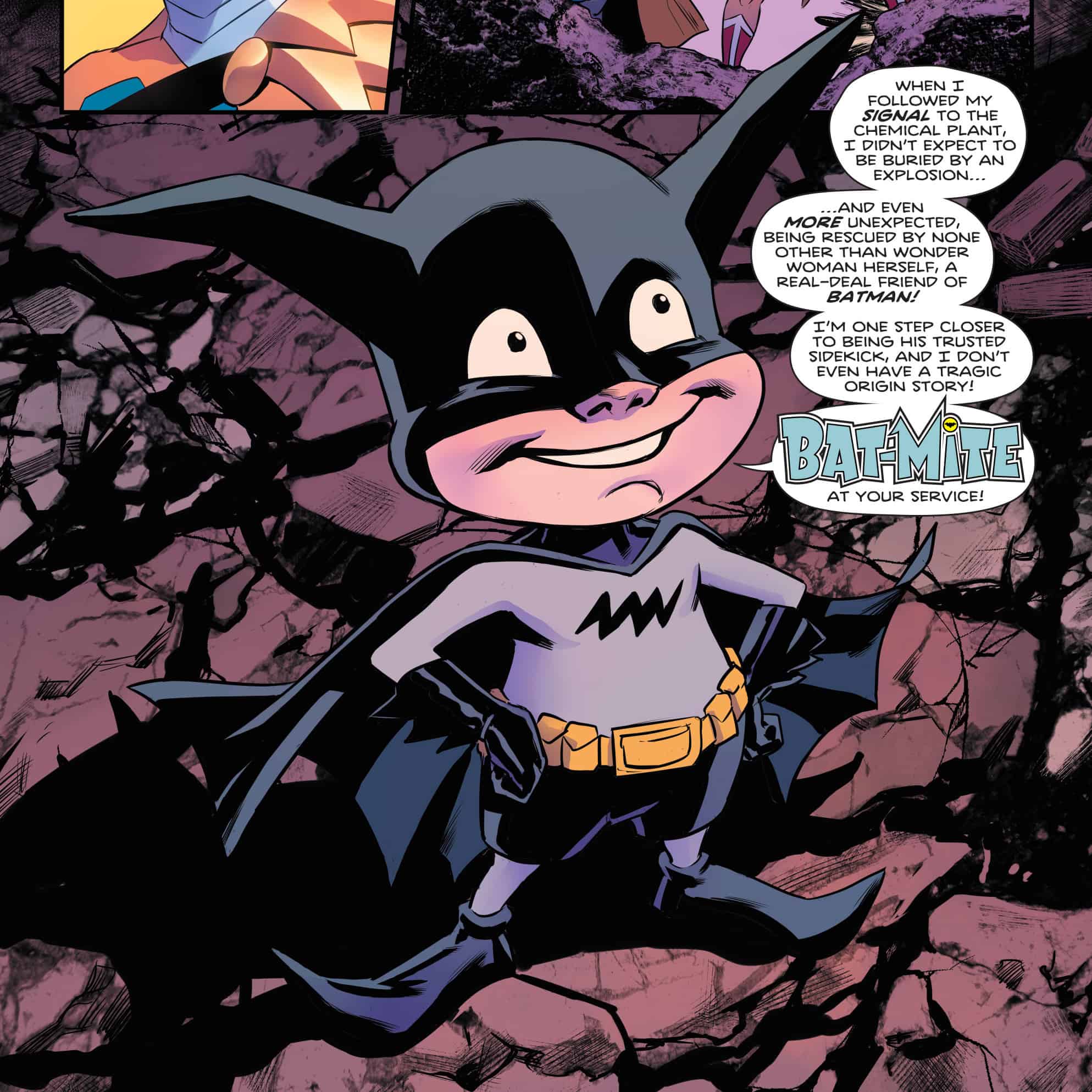 To top things off, this issue also marks the return of Travis Moore to the art chores, and wow. I have missed him. This is no slight at all to the past artists who’ve pitched in over the last couple of issues, because they have swung and hit it out of the park, but few have given us thirst trap Siggy like Travis and Tamara have. He also switches things up a bit with his style while in the Fifth Dimension, stretching his wings out a bit to show just how talented and versatile his art is. We have been truly lucky with this creative team, and I’m glad to be here for it.

Thanks to Becky Cloonan & Michael W. Conrad, we’re experiencing the most fun Wonder Woman adventure we’ve had in years. This odyssey that they’re taking us on is giving us magic, science-fiction, drama, humor, romance, and mystery, and they’re doing it in style. Not afraid to take Diana, or her fans, out of our comfort zones with regards to more traditional Wonder Woman stories, they continue to beat to their own drum, and it’s working. Wonder Woman fans might be witnessing a modern classic in the making.

Wonder Woman #778: I Must Be One of the Wonders, God's Own Creation