X Deaths of Wolverine #4: Keep It Secret. Keep It Safe 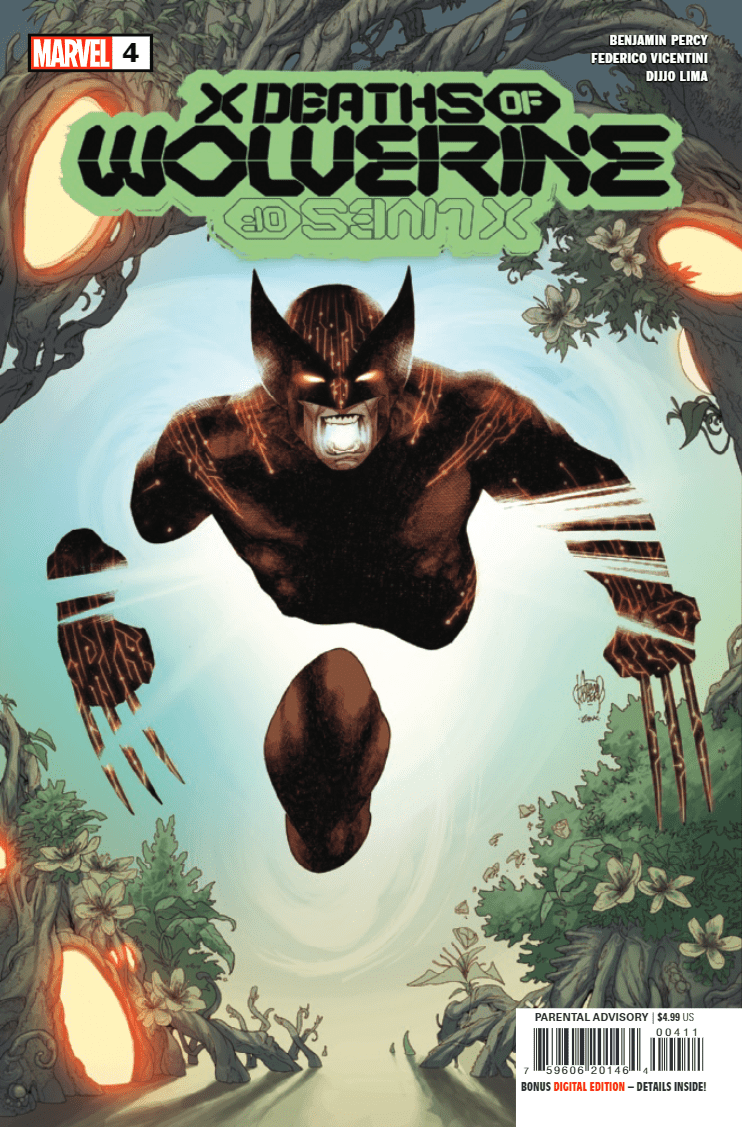 KRAKOA IN THE CROSSHAIRS! WEEK 8 - The chase leads to the mutant nation of Krakoa, as the force of mutantkind's ultimate destruction breaches its borders. Is this the last stand of Xavier's dream? Readers and collectors take note: This will be a major turning point for the X-books! 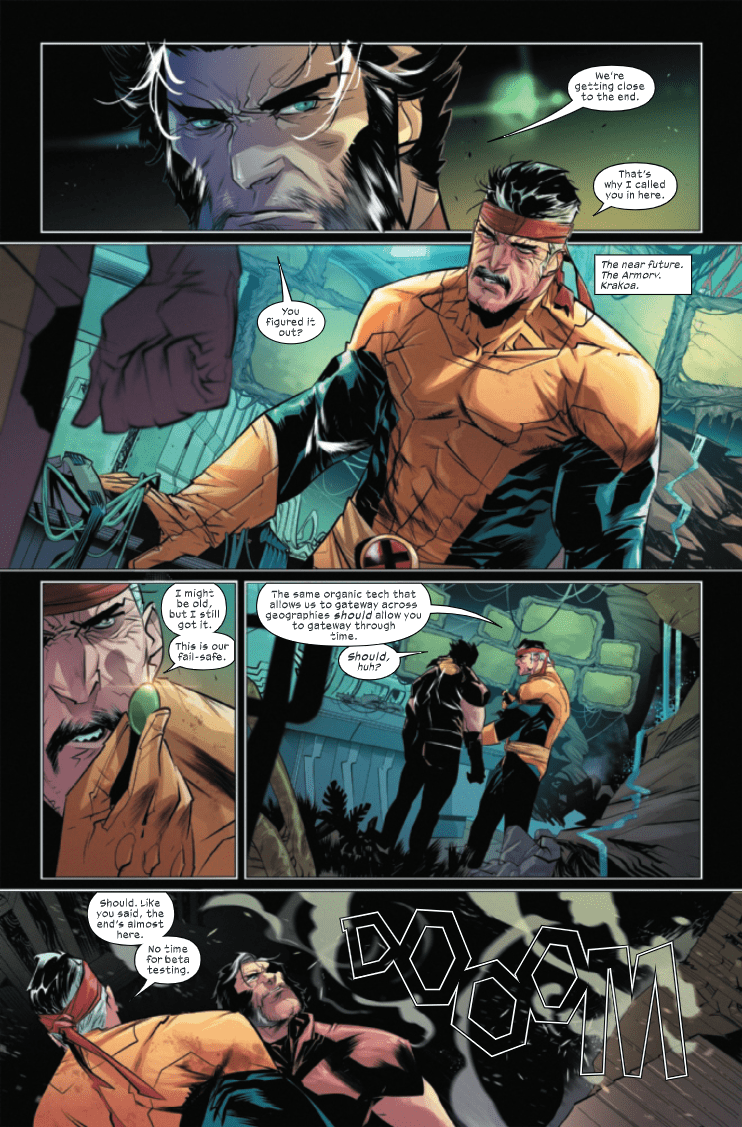 Things are getting too close for comfort in X Lives of Wolverine #4. Percy has done an incredible job with Moira. Though I know she is wrong, she isn’t necessarily written as the “villain.” Looking at Moira’s role in the Krakoa era, it is clear that she was playing the long game. Something I enjoy in X-titles is the continuing theme of morality. Moira has had ten lifetimes of experience and consistently had a particular motive. What we learn from Wolverine is that not only are mutants wiped out, so are humans. Her detachment from both mutants and humans begins to make sense, as she is quickly becoming more machine than a person.

Federico Vicentini and Dijjo Lima continue to knock it out of the park with the art. Vicentini’s style is perfect for the much darker tone of X Deaths of Wolverine. Both Vicentini and Lima are able to capture the urgency of the situation, and by the end of the issue, the sheer horror of the situation. Vicentini delivers some intense body horror as Wolverine’s body is stretched, torn, and wrangled as the phalanx tech takes over. These images are intense on their own by Lima’s colors elevate it to another level of horror.

Though the stakes are higher than ever in this issue, there were still a few moments that gave me a chance to crack a smile, like a Lord of the Rings reference or a wholesome family moment. Time travel can get messy and there is no way of really knowing if it “worked” or if it just altered or delayed things. For the most part, I have enjoyed the use of time travel in this series, especially when we learn how Wolverine traveled back to the present. Overall, I am looking forward to seeing how Percy is going to tie it all together and usher in the Destiny of X.

X DEATHS OF WOLVERINE #4 raises the stakes as Moira arrives on Krakoa. Will #Wolverine be able to stop her? Either way, the end is coming, bubs!

X Deaths of Wolverine #4: Keep It Secret. Keep It Safe