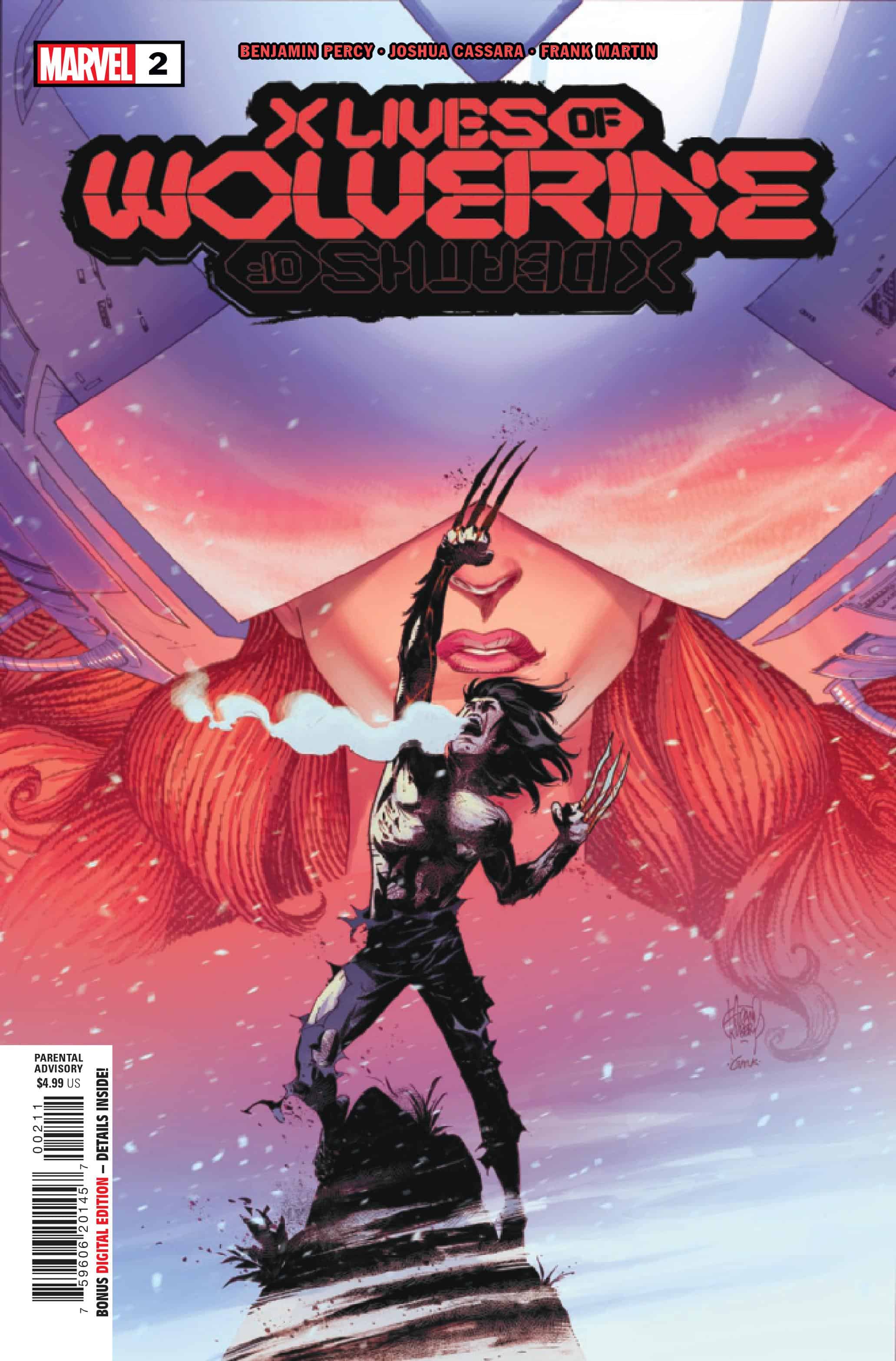 TARGET: XAVIER! WEEK 3 - WOLVERINE navigates the timestream, revisiting moments in his life. But how does XAVIER unite them all? 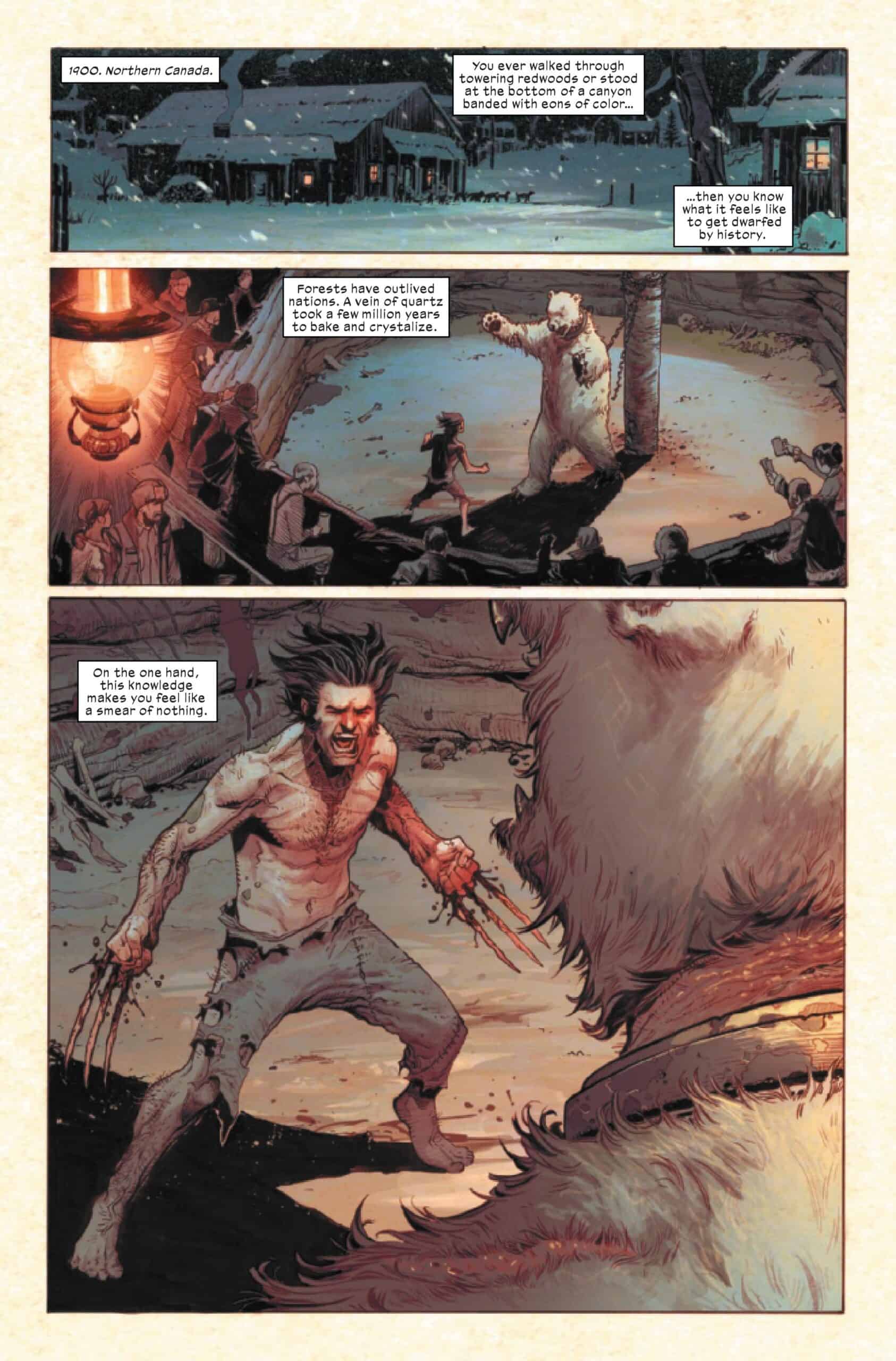 The X Lives/X Deaths of Wolverine enters its third week with X Lives of Wolverine #2. Now that we have seen an issue of each series, X Lives of Wolverine #2 gives us a closer look at Wolverine as he returns to certain points in his life to protect Charles from Omega Red. Readers will find themselves in Canada, Colombia, Japan, and Russia at various times in Wolverine’s life. With issue #1 focusing on one event, I found the frequent time jumps in this issue a little disorienting, but it is clear that there there is order to the chaos, whether it plays into Wolverine’s favor or not. As always, it seems that Charles has ulterior motives, with a major clue being that Jean is able to travel with Wolverine in an astral form. By the end of the issue, she feels more like a handler than a guide. 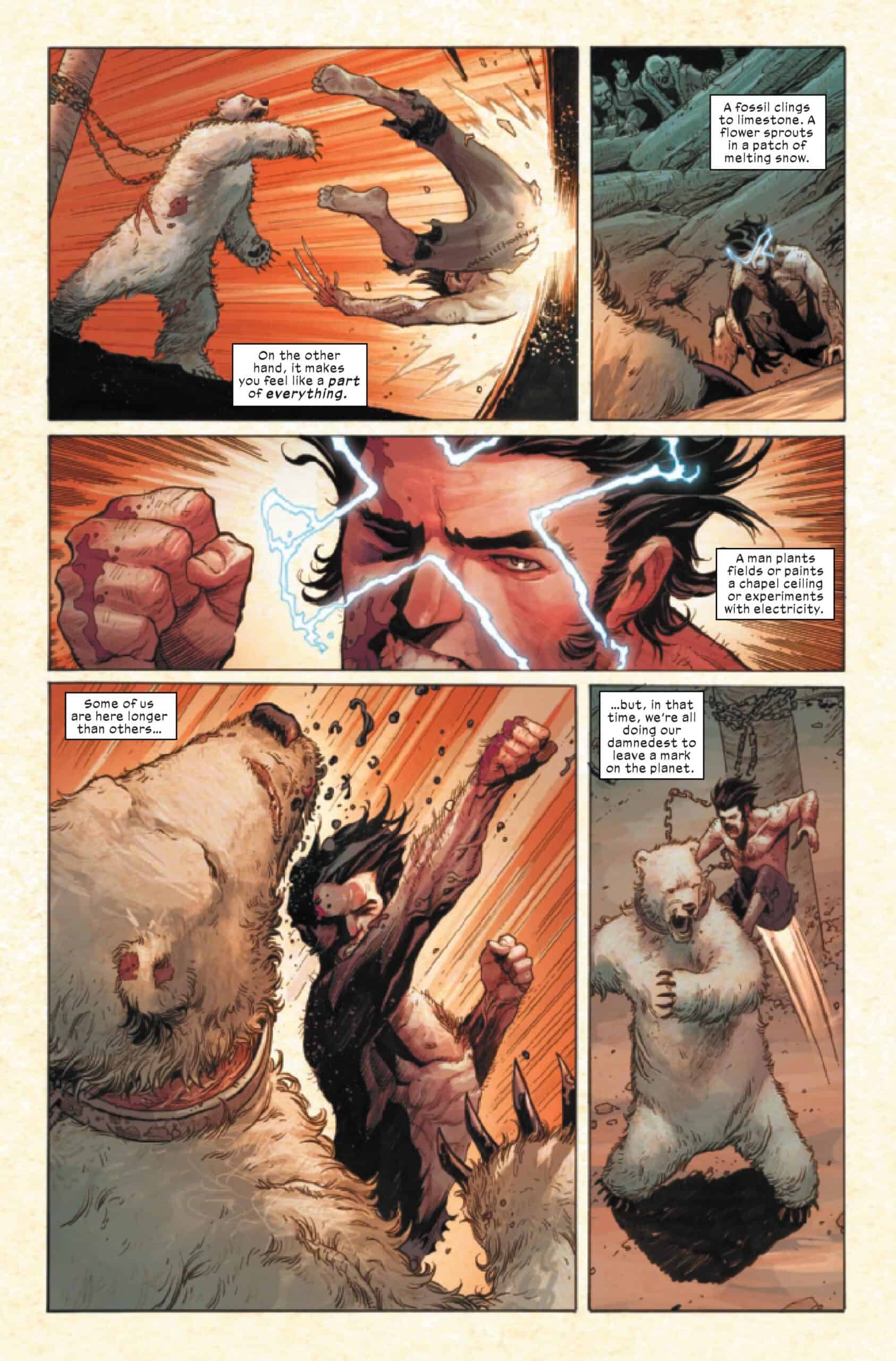 Time travel is always tricky but moving through time with Wolverine feels personal and even intimate at times. In Japan, we see Wolverine getting a second chance with his now-deceased wife, Itsu. We see a naked and vulnerable Wolverine wrapped around Itsu in homage to John Lennon and Yoko Ono on the cover of Rolling Stone as he says, “I wish I could stay here forever.” Despite the reader seeing that Omega Red has already taken control of her body, is a beautiful moment and a great example of why I am a Wolverine fan. Joshua Cassara and Frank Martin are perfect for this book. Cassara draws one of the best-looking Wolverines and possibly my favorite. His Wolverine is grizzled and brutish but doesn’t hide other emotions and moments of vulnerability. At one point, Wolverine is torn between correcting a past mistake and moving on with the mission, and no dialogue is needed to see the conflict in his face. Martin’s colors continue to give life to Cassara’s art. His use of earth tones is gorgeous no matter the situation, whether it is the warm glow of sunrise in Japan or the burning jungles of Colombia.

Every issue of this event tells us a little more but shows that this is much larger than it appears. Whether it is an interaction between Mikhail Rasputin and Omega Red or Sabertooth and a certain character, we get the sense that big things are planned. With so many moving pieces, it is hard to see where this is heading, but Percy continues to show that there has never been a better time to be a Wolverine fan.

The biggest #Wolverine event continues! X LIVES OF WOLVERINE #2 finds Wolverine at his most vulnerable and gives him the chance to correct a past mistake.