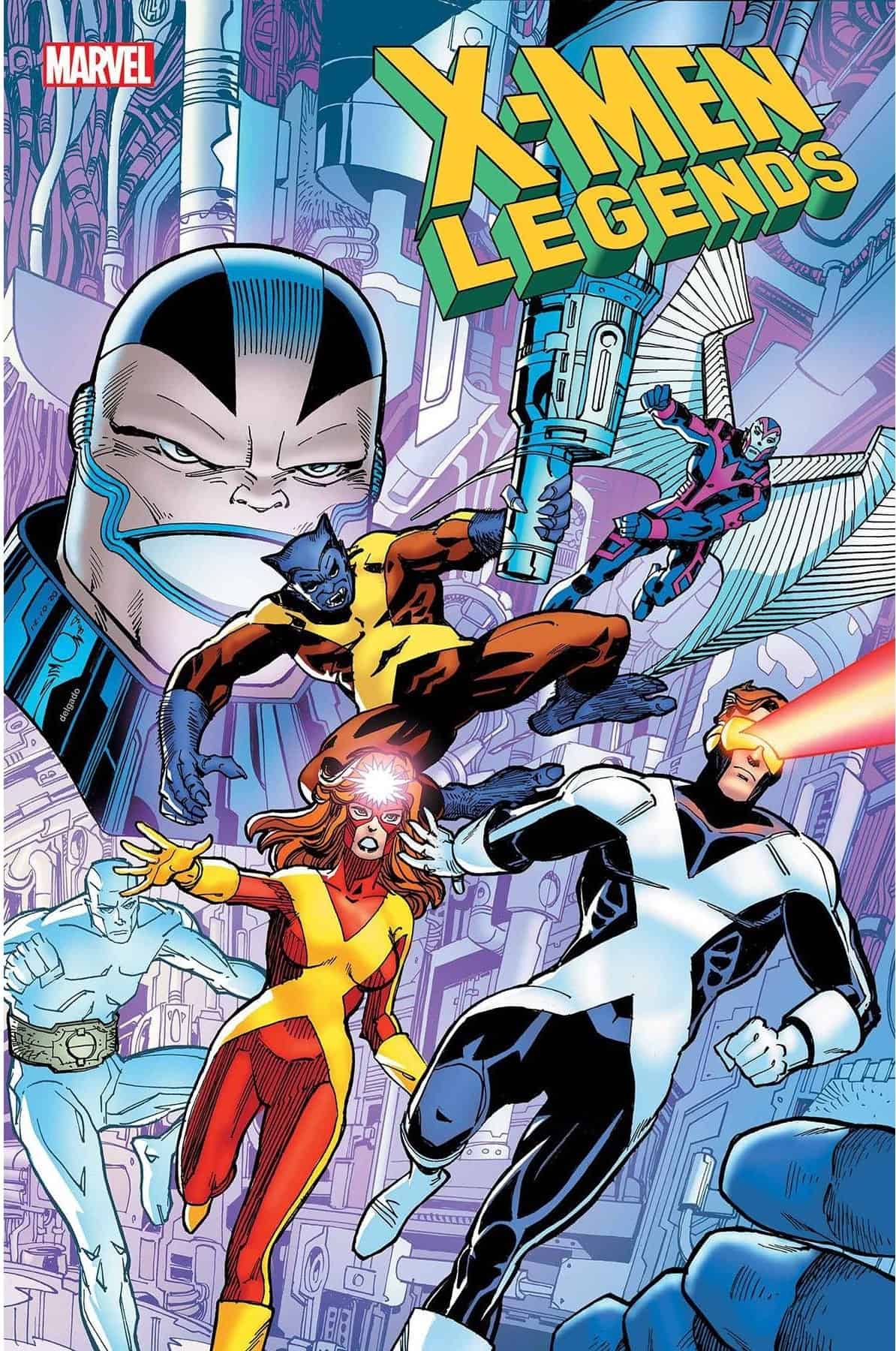 The O.G... er, O5 X-Factor is back! Set in the immediate aftermath of "Inferno," X-Men Legends #3 reunites the classic wife and husband X-Factor team Louise and Walter Simonson to this little corner of the X-world!

The team is trying to return of what passes for normal for them... but when you're a mutant, things are constantly changing, including your sentient ship, Ship! But unknown to the team, Apocalypse is scheming with head baddie Cameron Hodge... 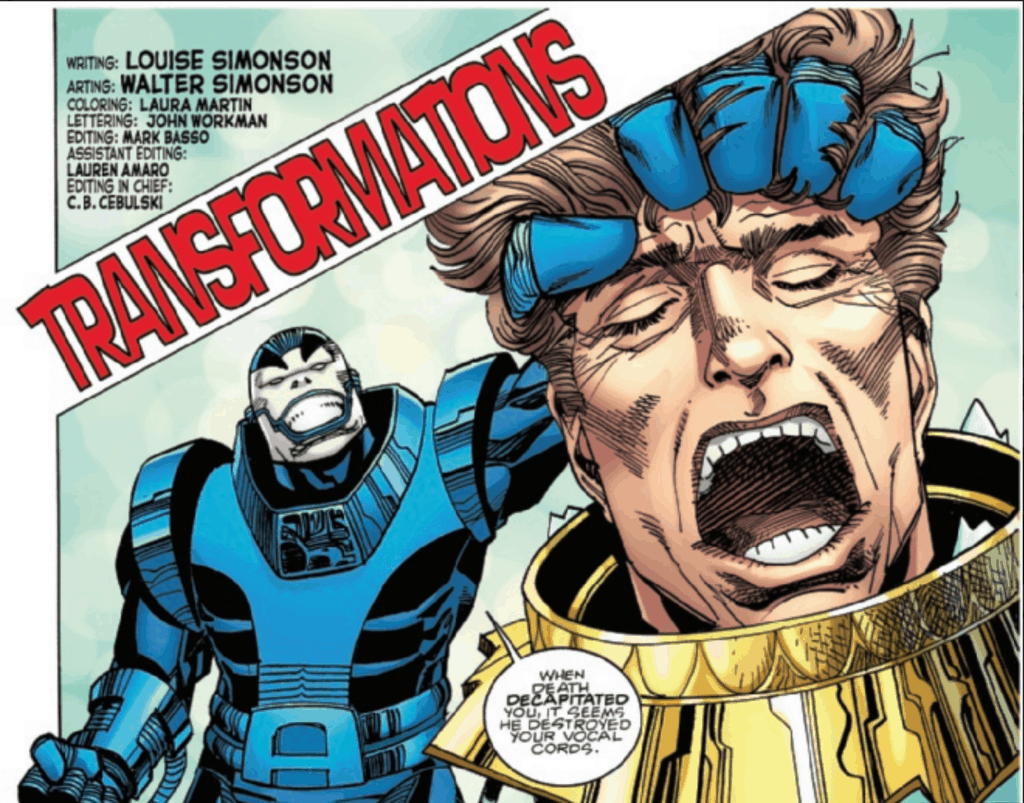 Nostalgia is a powerful drug. There’s a potency in looking back, reminiscing, and getting lost in “Remember that time when…?” conversations. Nostalgia, though, also has a tendency to skew perspective toward positive light due to our emotional tethers to the past. And in the case of X-Men Legends #3, it seems to exist for its own sake, a necessary ingredient for the excuse of getting the band back together.

Wife and husband creative team Louise and Walter Simonson are industry legends, there’s no doubt about it. Either working as a duo or independent from one another, they each have their place in the hallowed halls of Comics’ Finest Creators. In theory, having them reunite on X-Factor – especially with GOAT letterer (and longtime Walt collaborator) John Workman and colorist Laura Martin in tow – should be a slam-dunk.

The problem is that there’s no sense in the Simonsons’ story that it fills any necessary storytelling gaps or answers any questions that have been long-lingering and plaguing fandom. It exists as a means of promoting a classic fan-favorite team, and that’s about it. Is it nice, from a nostalgic perspective, to revisit this particular era of X-Factor history? Sure. And it’s always a treat to see new artwork from Walt, or read a new Weezie story. But these things in and of themselves don’t justify this story’s existence.

The plot, as it were, carries so much specificity to its particular timeframe that newer or younger readers will be totally lost. There are editor’s notes at the beginning, but those can only carry readers so far – there are particulars and details that are without a doubt lost in translation. The story has to do with X-Factor’s sentient Ship undergoing unplanned and uncontrollable shifts in its structure, and the team reacting accordingly. And there’s a bit where Apocalypse and Cameron Hodge’s head team up, which seems out of character for each, considering their entire raison d’etre is despising the other’s race.

And that’s about it. There’s nothing new being said about anybody, no major plot gaps filled, nothing. There’s a nice nostalgia to seeing this legendary fan-favorite team coming together again, but nostalgia will only take you so far. You actually have to deliver, and X-Men Legends #3 simply does not.

X-Men Legends #3 is nostalgia for its own sake, a nice callback for fans of this particular era but inessential reading otherwise.