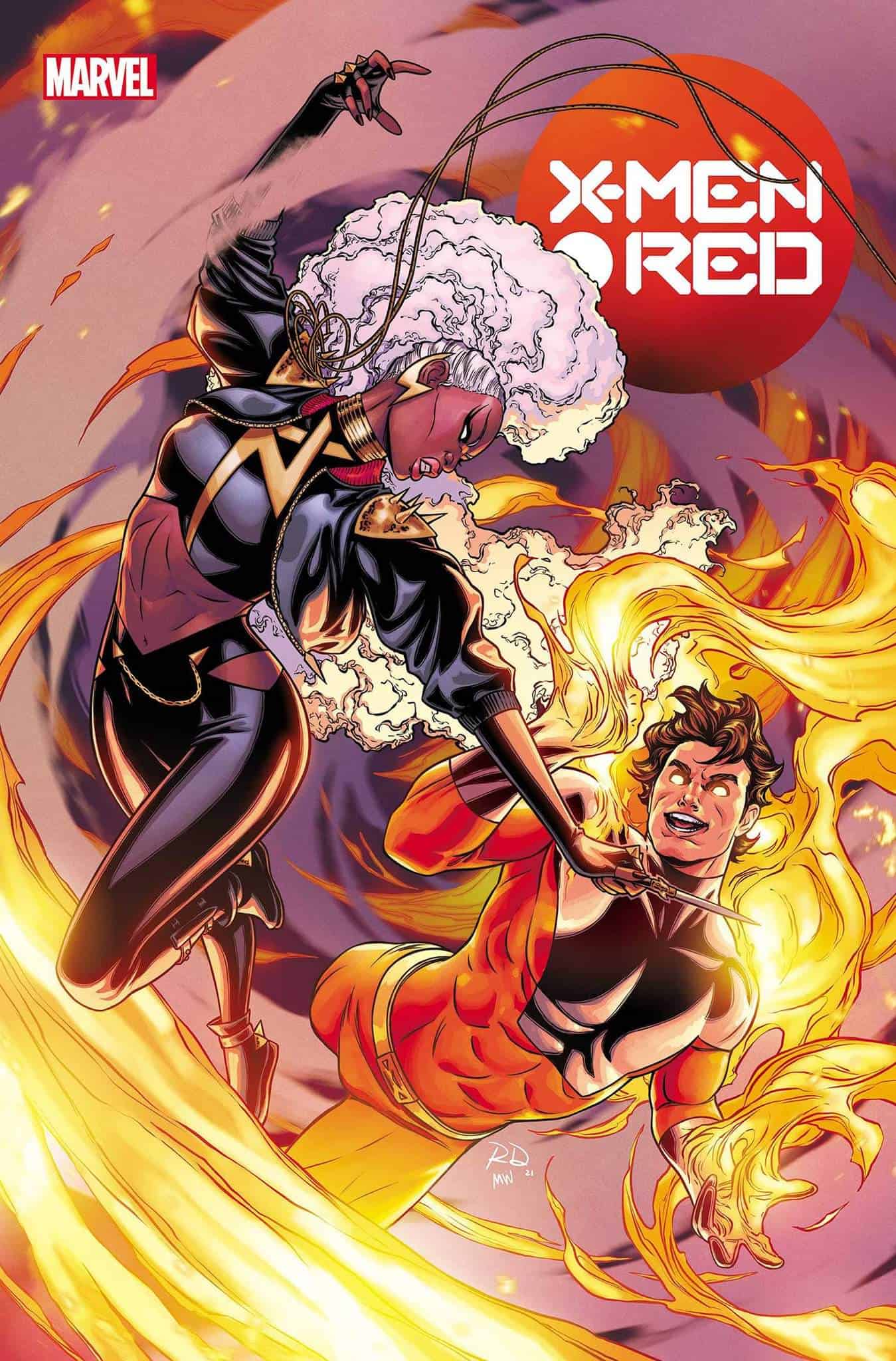 Abigail Brand isn't the only person busily pulling strings around Arakko, but she is probably the one whose puppets are the most dangerous. The new imperialistic X-Men of Mars come up against the Arakki Brotherhood for the first time in this issue. Who will prevail?

Thematically, this series is proving to be one of the most important and complex books currently released by Marvel. The threads it is pulling on include the perils of manipulation, imperialism, colonialism, political power plays, and what it truly means to embrace and respect a culture that is different from your own.

Brand’s X-Men exist to subjugate and conquer a world that Brand believes should belong to her. When she sends them to “defend” the Arakki, her troops first denigrate the colony (parallels to the racism expressed by American troops who busily invade Middle Eastern/Asian countries to rape and pillage basically write themselves) and then, by refusing to honour the culture in which they find themselves, inadvertently slaughter the people they came to ‘protect’.

Brand intends to use these X-Men as a means of laying claim to the recently terraformed (therefore valuable) land, and as a way to intimidate and threaten the inhabitants thereof. It is fitting (and beautiful) that her troops are driven off by the very artists and poets her politics offended.

It’s fitting, also, that the Brotherhood who actually defeated the threat was composed of Arakki natives and people who have embraced the culture.

Brand’s manipulation is echoed (to disturbing effect) by the internal struggle going on within Vulcan’s decaying mind. Vulcan has been powering puppet-like shells of his dead friends, forcing them to dance for him, and this is leading to his destruction.

This book is not entirely composed of darkness, however. Storm positively shines. It’s difficult to provide any details without going into spoilers, but she is absolutely perfect here. She is a goddess, a woman, a mother and a soldier. She will cut a b*tch and then heal the wound with the same hand. This is the Storm you’ve been waiting for.

Stefano Caselli’s line work is a song of power, beauty and terrible brutality. He’s among the best artists currently working and every page is a treasure. Federico Blee’s color work renders each page into a scintillating jewel.

This book is necessary reading: sweet water for a parched tongue. Grab it the very second you can.

This is the Storm you've been waiting for. Al Ewing's writing and Stefano Caselli's art combine into a work of thematic complexity and brutal power.