X-O Manowar #7: When A Plan Comes Together 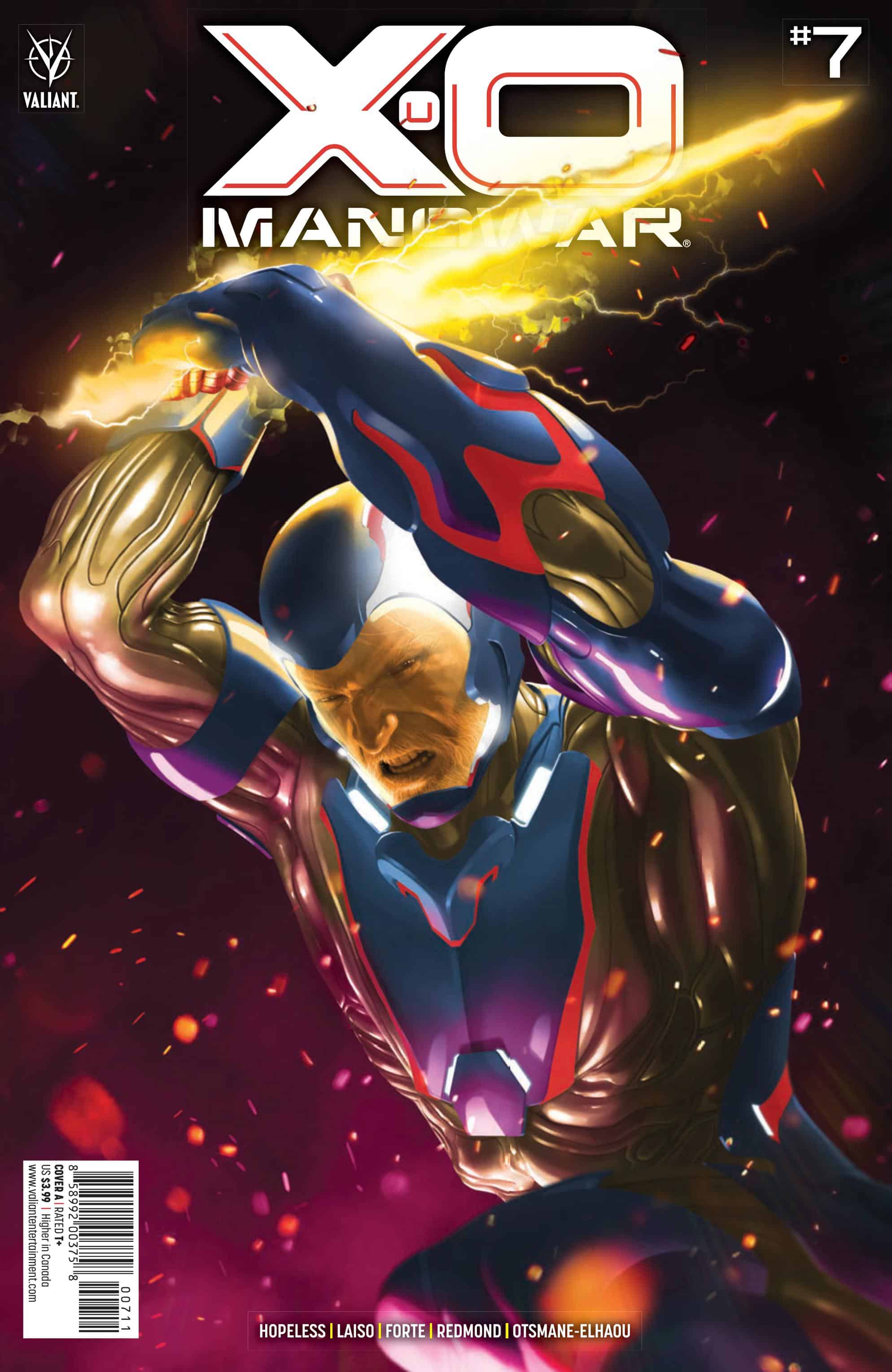 A bond destroyed. Power wielded recklessly. A deadly force on the attack.

X-O Manowar’s world will be shattered.

Another fantastic issue from Hopeless! This issue is much more fast paced than the previous issues in this series, in a good way. I kept reading and reading and I got really into it! Hopeless once again proves that his talent can get anyone hooked, even me, who is not the biggest Sci-Fi fan. Hopeless really has a remarkable way of making his side characters shine and this issue is another great example. Manowar is a fantastic character, but I found myself more interested in what was going on around him, with his suit and with his allies, and enemies.

The “enemy” in this issue is a bit lacking, but Hopeless makes up for it with shocking twists and turns and enjoyable, funny and amazing dialogue. I will say that the twists are a bit predictable, but not in a bad way. You kind of feel for Manowar and you can see what’s coming for him. It’s like when you’re watching a horror movie and you tell the character on screen to not go into that door, cause you know what’s on the other side. Hopeless really brings a cinematic feel to these characters, and that’s why I feel like I can finally say I’m a Manowar fan, which is shocking for me. 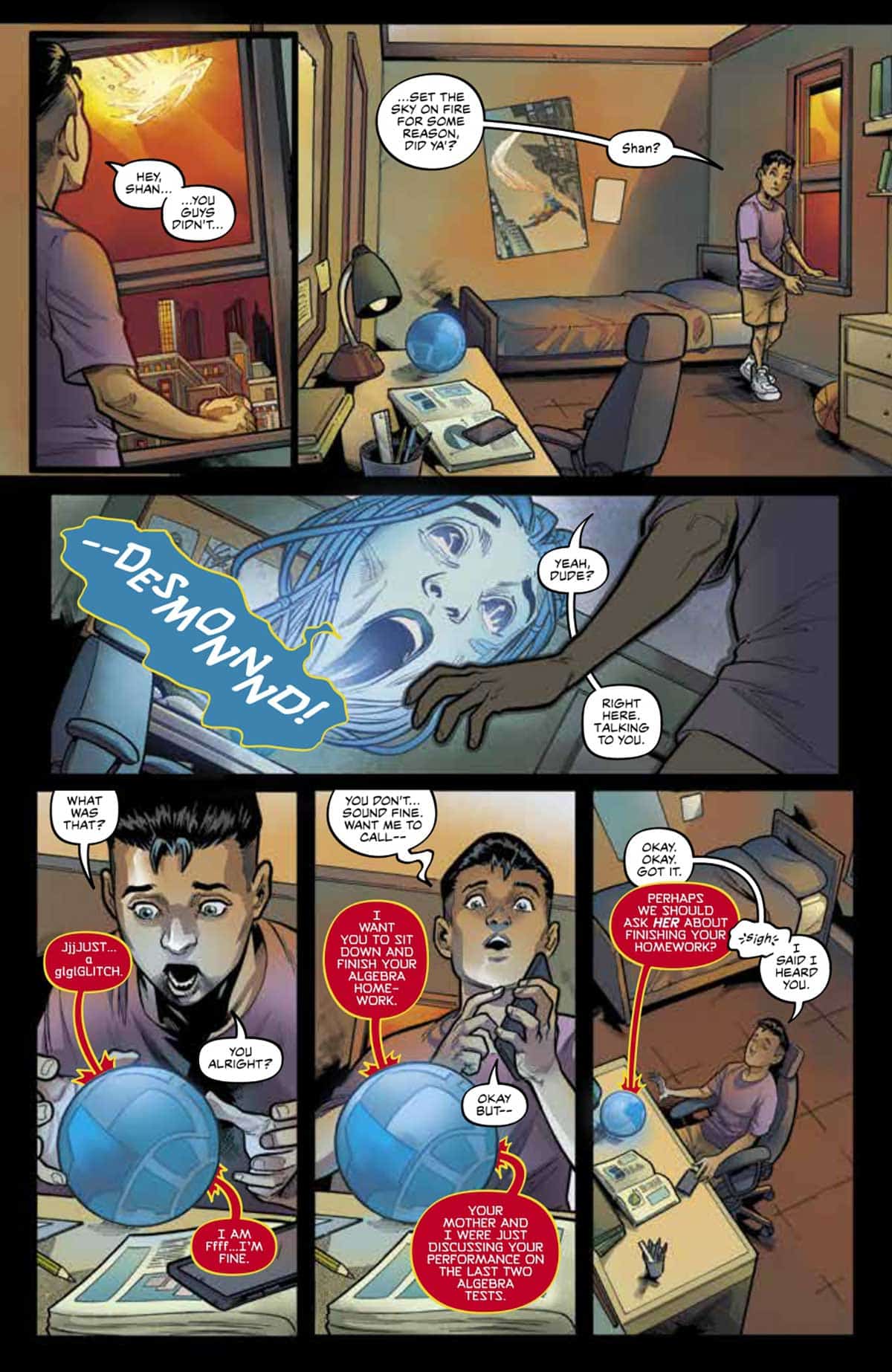 Laiso art is beautiful, the way they draw expressions and emotions are insanely great. When Shan is in pain or when a character is shocked, is when Laiso’s art is at its best. And Laiso’s art with Ruth’s color is always a win. Once again Ruth proves that their coloring skills are next to none. I said this last review and I meant it, I’m a fan. The way they color objects, and shade everything is stunning. I love the way they draw organic life, and metal. It’s really solid work from both talented artists, and they really lend to each other to make this comic, in my opinion, one of the bests.

Hopeless, Laiso and Ruth are really a dream team for this character and series, without them I'm not sure I would like this series as much as I do. I really hope they keep putting out amazing Manowar issues together! Once again, Valiant has a winner here!

X-O Manowar #7: When A Plan Comes Together