Year of the Villain The Joker #1: Dynamic Dud

Year of the Villain The Joker #1 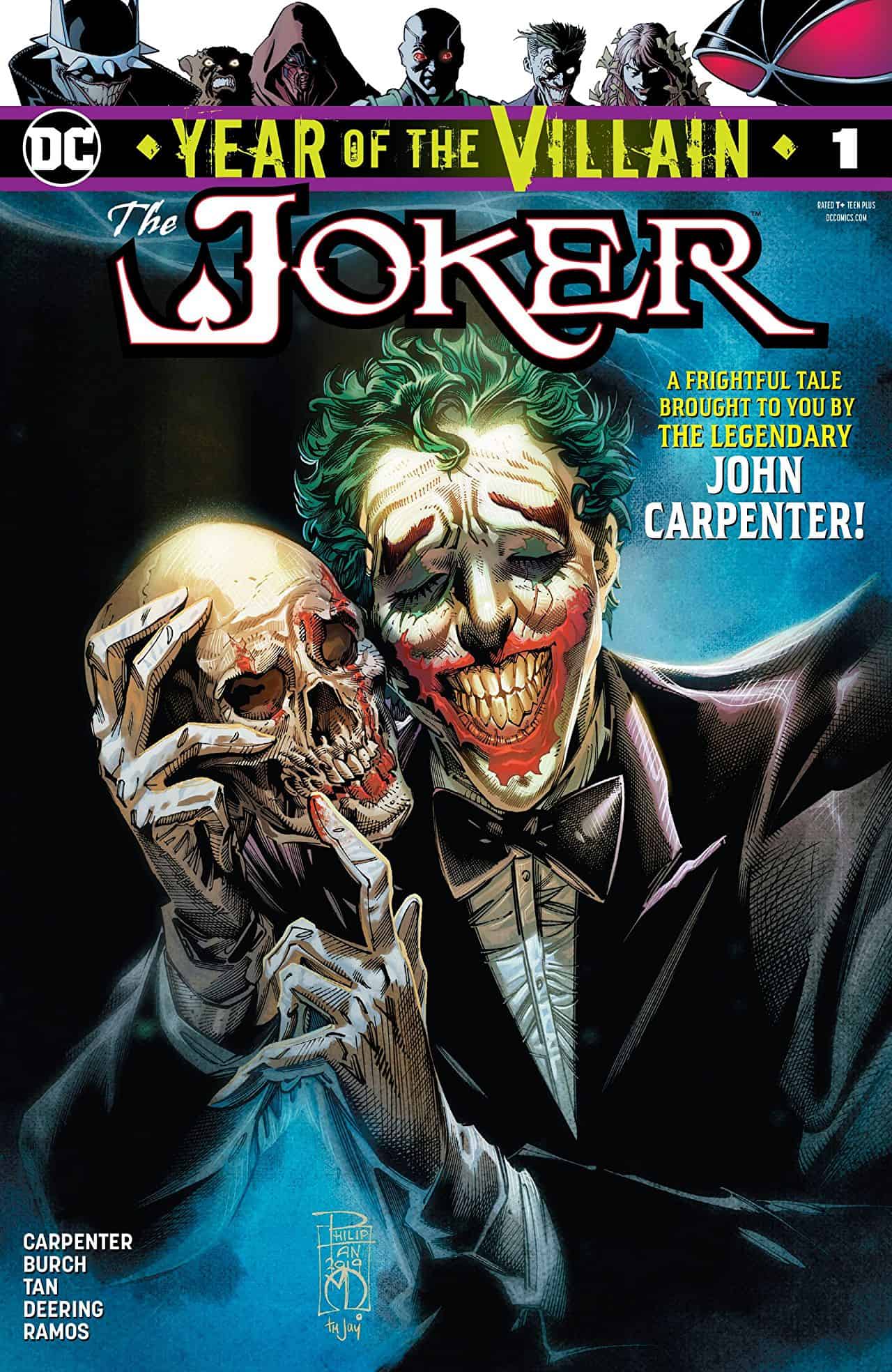 Joker, the Clown Prince of Crime, has escaped from Arkham Asylum and is up to no good.

I have no idea why this story is part of the “Year of the Villian” storyline, because it’s pretty much a Joker story that can be told at any point in time with changing maybe one line of dialogue that puts it in the current DC Comics continuity. The story by John Carpenter & Anthony Burch is a good idea in theory, but unfortunately, it’s execution could use a little….something. This portrayal of the Joker is more Leatherface than BTAS, and it’s John Carpenter so I totally understand, I think maybe he would have been suited to write a different comic book using a villain of his own creation. Despite all the mean-spirited, angry beats in this comic, it ends on an upbeat note and I think that threw me way off. 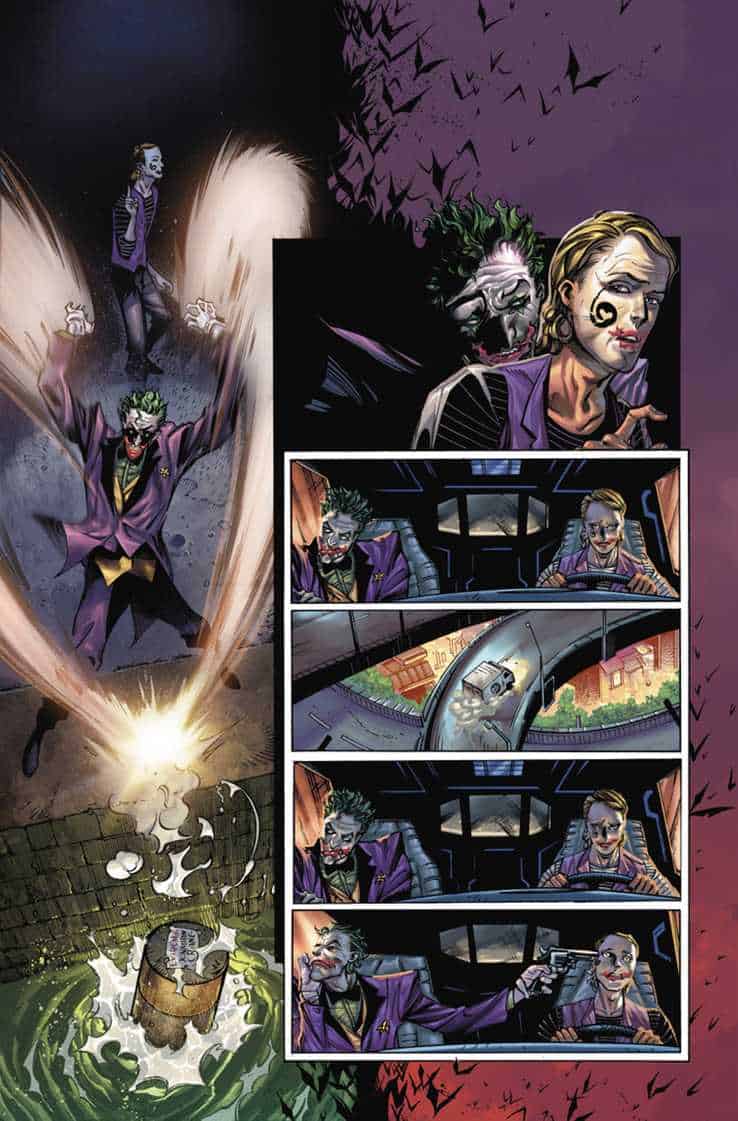 Artistically, this book is ON!!! I’ve always been a fan of Philip Tan, and this book just solidifies the reasons that I like his work so much. Take a look at the page above for a minute. You can tell exactly what’s going on even though there’s not one single word of dialogue on the page! The rest of the book is like that as well. He also brings a uniquely familiar look to Gotham, blending real-world griminess with the architecturally impossible skyscrapers and towers.

Ambitious, but it just falls short. This story had tons of potential and once I realized what the issue was going to be, I got very excited at its possibilities. I was hoping for Jack Nicholson, but I got Jared Leto.

Year of the Villain The Joker #1: Dynamic Dud