The Blues Brothers Is For the Kids 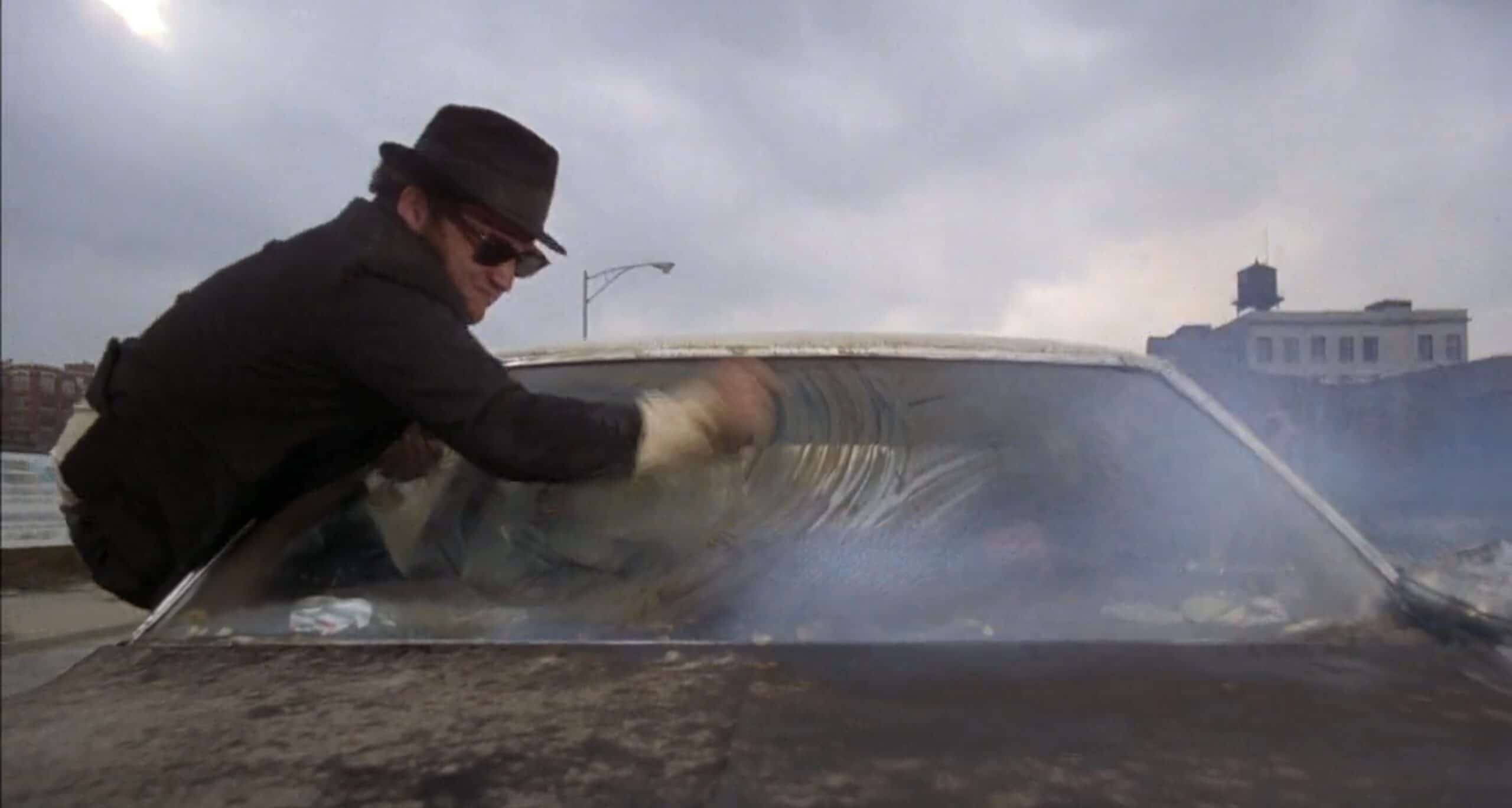 The Blues Brothers have always been silly. That auctioned off police car that can drive underwater for an age. The bee outfits. The rocket launcher and Twiggy being all, Hell yeah some of that! with Elwood.

With every successive movie, television special, concert or revival revue, the same complaint always comes: It’s too silly. It’s not taking itself serious enough. Man, they used to be cool. 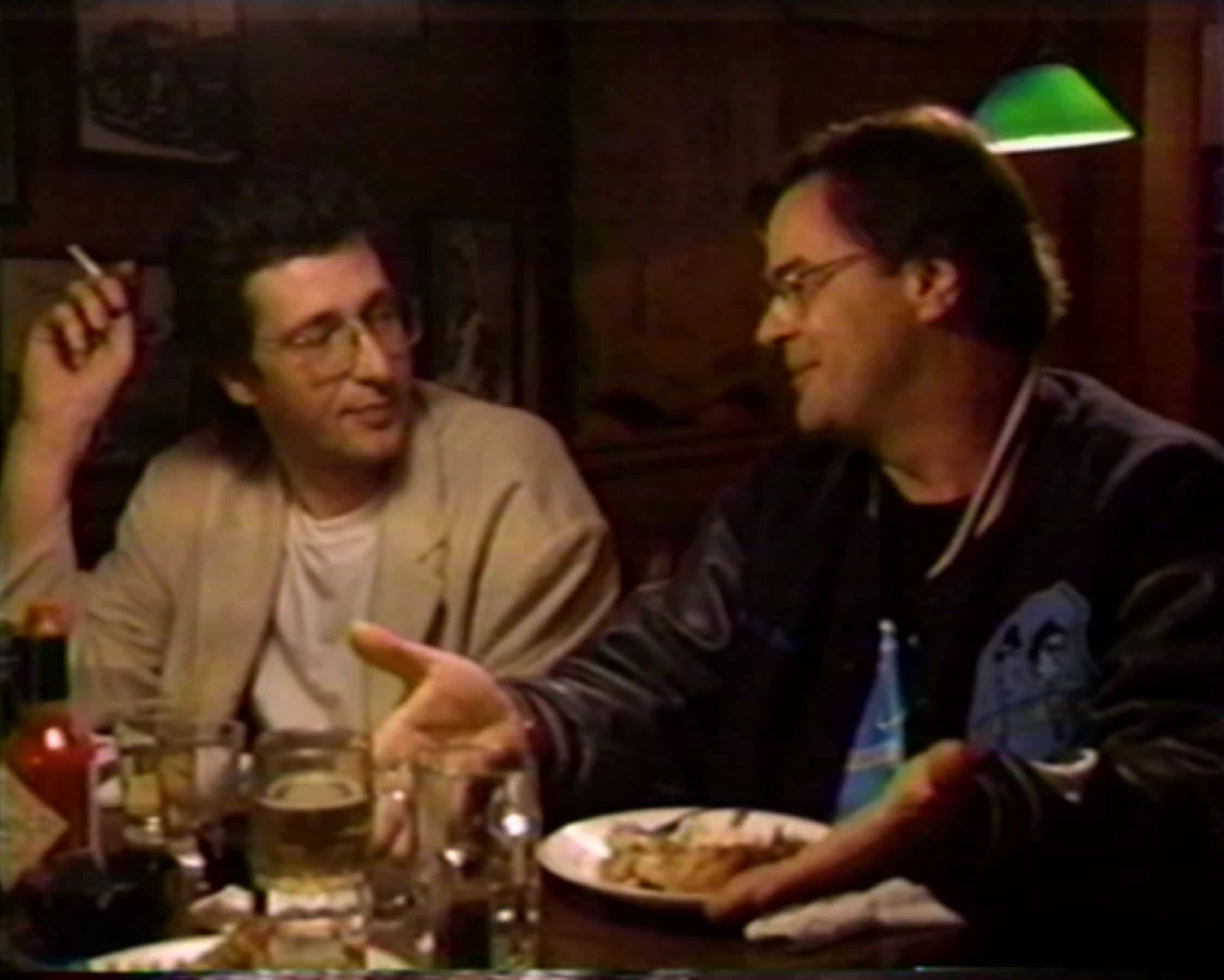 The Best of the Blues Brothers, a clip show stitched together by switcheroo gags and interviews, premiered on the Disney Channel. It was always greasy kid stuff.

The Blues Brothers were never cool. Blues Brothers, the band and concept, that’s cool. The two guys? The two brothers? Couple nerds and you and I know it. 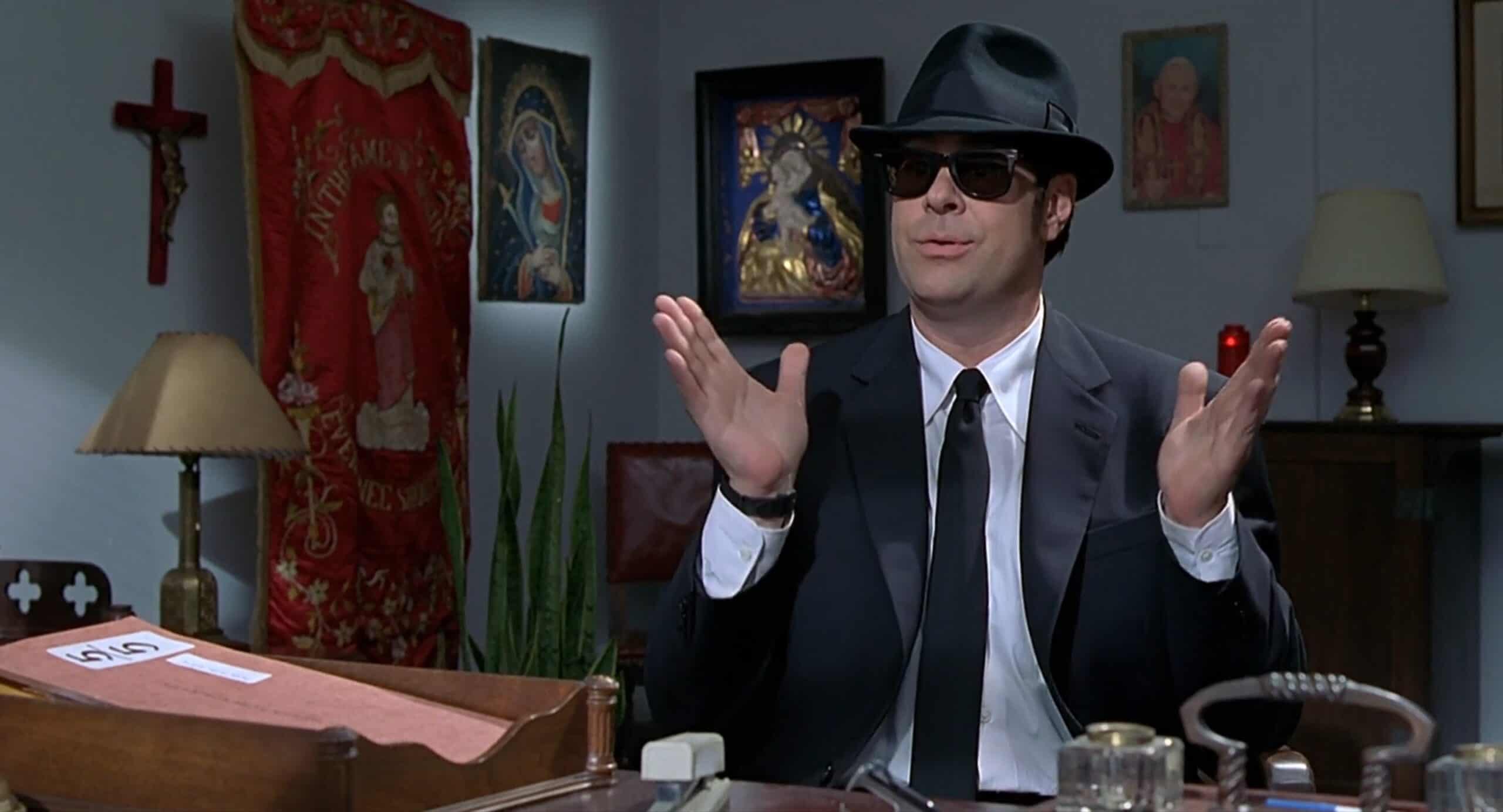 That is the gag. That is what makes it work. They are off-step in life and on-beat in music.

A lot of the charm of the Blues Brothers is a lot of talk. They are both of them, talkers, and everybody knows. When anyone forgets, they are reminded fast. 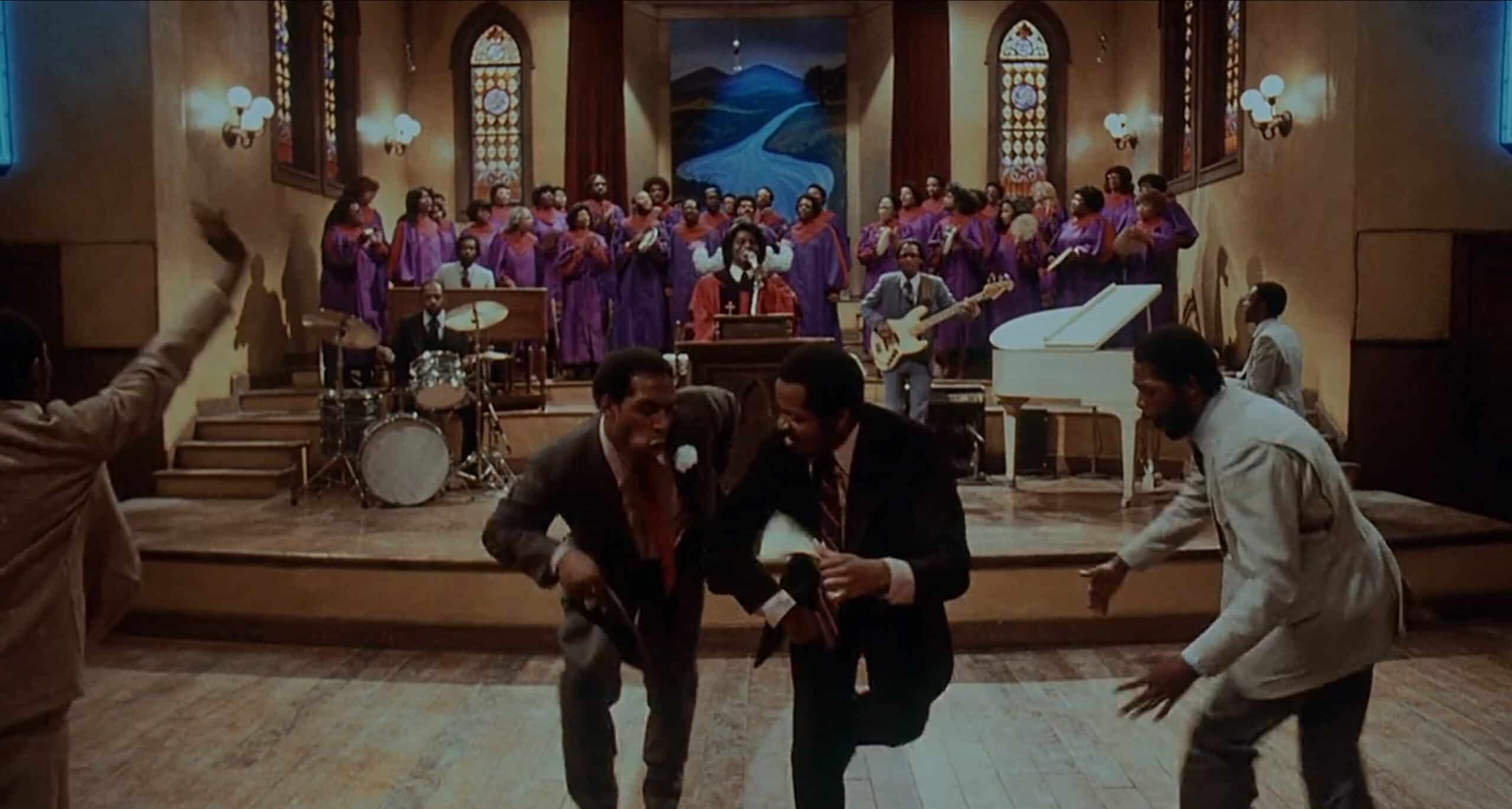 Aretha Franklin rolls her eyes at the brothers because she knows. Franklin is unencumbered by the allure of unreconstructed masculine individuality each brother represents and the religiosity of their all men are brothers imploring.

If they were not working glue factories, dance halls, and small cons, the Brothers Blues would be right at home as revivalist preachers, and where but in a revival tent would Jake Blues find his drive when he gets out of prison at the beginning of their first feature? 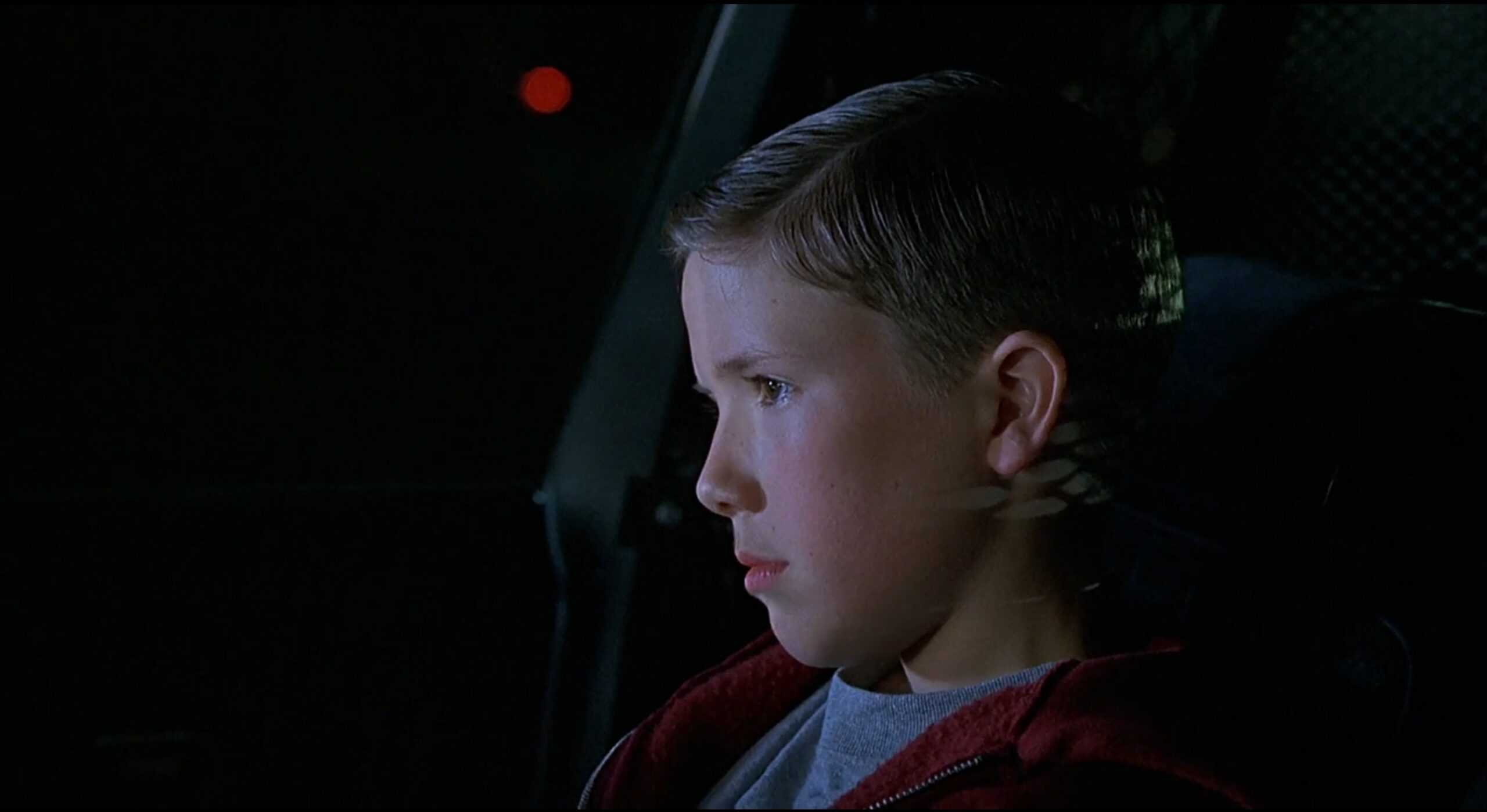 Adding the kid in the second movie only hangs a bigger sign on the act that the act is one of children. Children who drink, smoke, steal and BS, but nonetheless children.

A couple fedora Peter Pans. With the death of Jake, Zee and Mack also serve as substitute children. The band boyishly and gleefully chug along after them, only refusing to be a part of the band when they are pretending to be adults in the eye-line of adults. 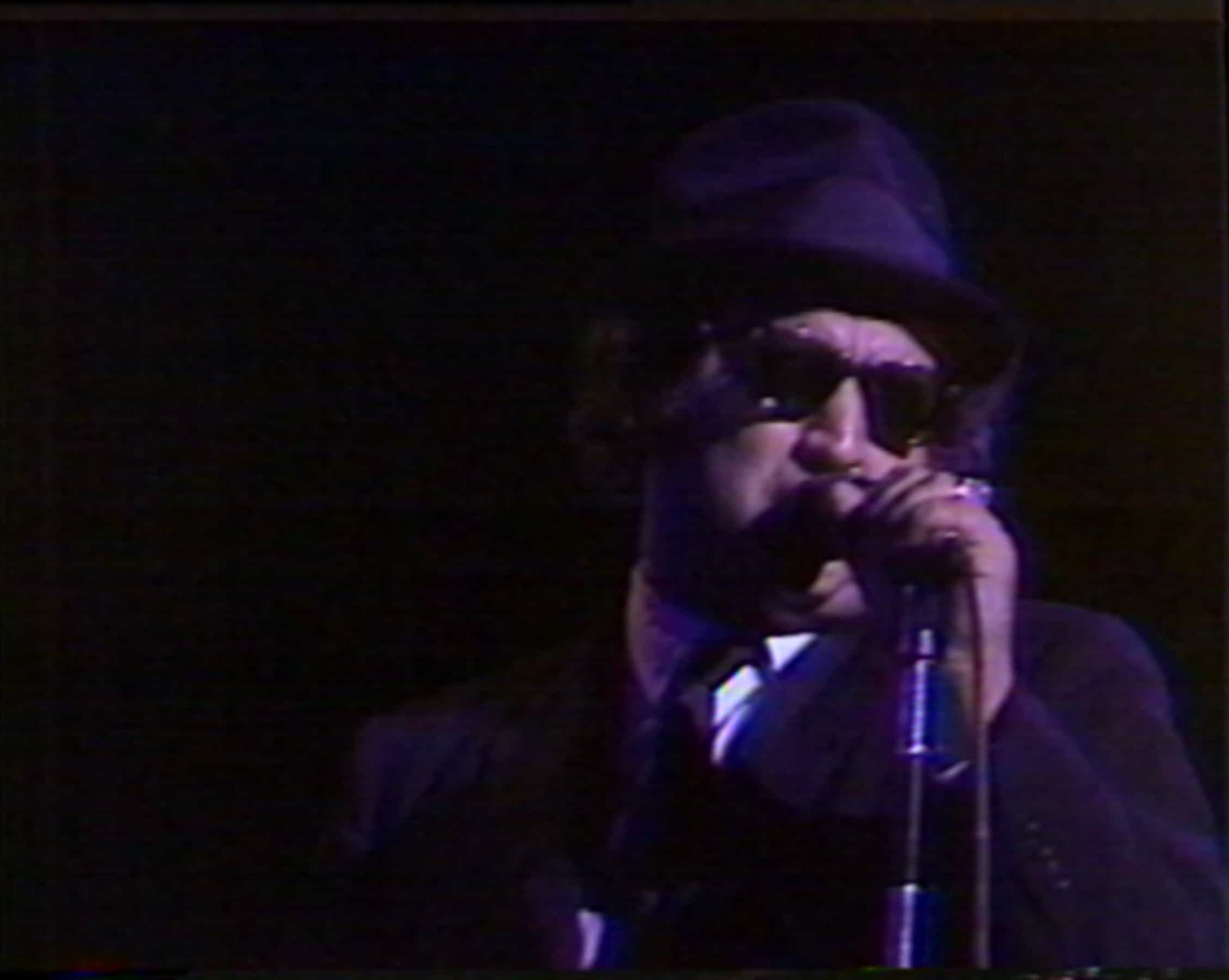 The other acts in these movies are some of the sharpest, most soulful musicians in filmed history and Eric Clapton. We know, they know, everybody knows they cannot really compete, even with white hot session players like Donald Dunn and Steve Cropper.

The Blues Brothers, the various heavyset white men they swap out for them, they are not even Elvis Presley levels. If they were, they would not be too likable even for audiences who know they are a fiction. Elwood Blues is not the greatest bluesman of his generation or even one year in the city  of Chicago.

There is little chance of the stealing the whole limelight from Black musicians and the presentations do not try. The band is always racially integrated, but the movies make sure to highlight Black musicians, real stars, distinct from the white movie stars playing bluesmen. The clumsiness of the handling of race is a defter handling than most white-fronted movies or musical acts will ever achieve.

The Blues Brothers are a slick production.

The cartoon acting up of the brothers, itself, proves unnecessary to formula or success. The latest Blues Brothers album contains no one fronting as Jake, Elwood, or a newfound brother in arms.

The Last Shade of Blue Before Black shows a confidence that the music is serious. Everything and anything else can be a gas, but it is just gassing. Elwood Blues, Dan Aykroyd, in 2022, playing charity gigs and saying, “coke was a kind of currency” is Peter Pan shenanigans. The deep, thorough patriotism and flag-waving the band did in the late 1980s: shenanigans. Being seemingly incapable of using the word “stripper” while showing strippers, and defaulting to, “stripster”? Shenanigans. 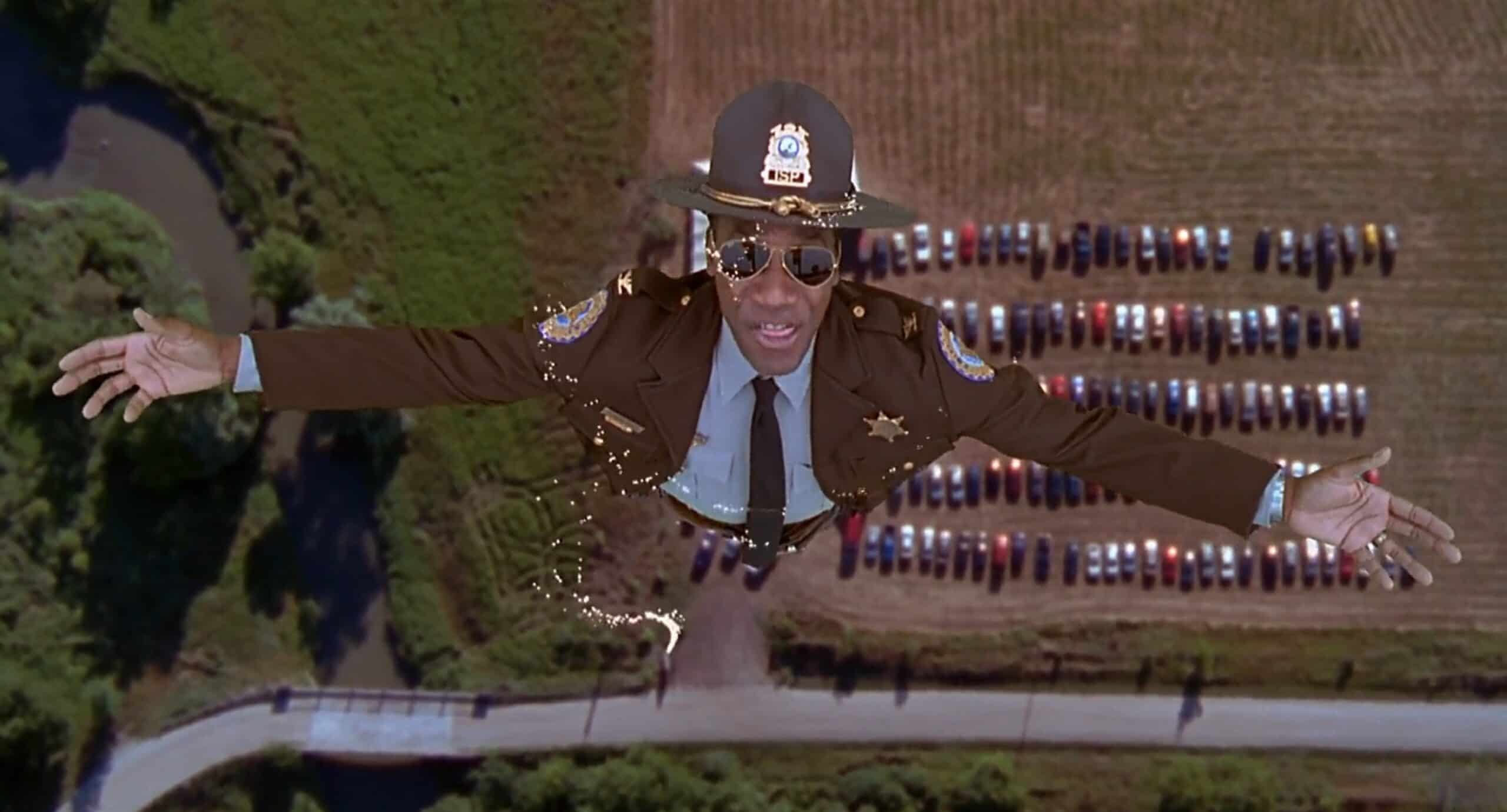 The Blues Brothers is for the kids.

The Blues Brothers Is For the Kids