A Breakdown of the Dark Multiverse

So I decided to sit down with all the Metal villain one-shots and Grant Morrison’s stellar ode to the DC universe Multiversity and do some good ole fashioned cross-referencing. I’m looking for corroboration from each corresponding universe to its negative counterpart. I will preface this by saying there are some rock-solid wins, some slightly reach-y kindas, and some flat-out non-starters. I’m going to go from best to worst in terms of accuracy, keep in mind this is not an attempt to bash Scott Snyder’s stellar series or anything beyond checking for interesting links.

I did actually sit down and read every issue I reference in this article, in case anyone is worried about exact accuracy.

1. Dawnbreaker- Earth -32
This is definitely the most dead on in terms of accuracy in regards to Multiversity, largely because a Batman/ Green Lantern amalgamation already exists within the Multiverse, interestingly on Earth 32. Earth 32 is a world where multiple Elseworlds tales have taken place including the excellent Batman: In Darkest Knight, in which Abin Sur crashes on the grounds of Wayne Manor and is discovered by a young Bruce Wayne, who then becomes the Green Lantern of Sector 2814. Bat Lantern also runs afoul of the Guardians, interestingly also overpowering the Green Lantern force sent to stop him by sheer will alone. 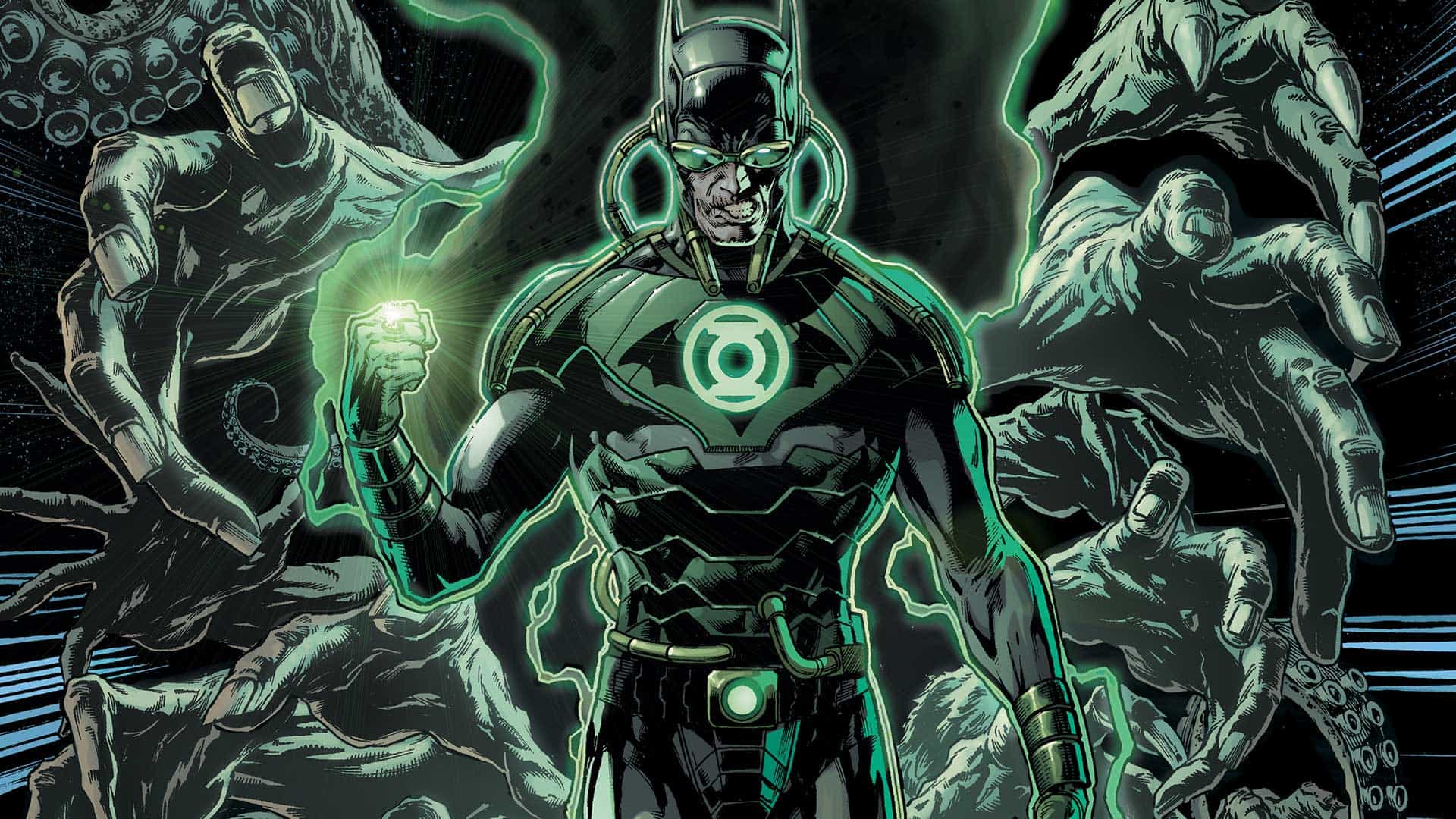 2. Drowned- Earth -11
Drowned makes sense but it take s a little bit of critical thinking, on Earth 11 all genders are reversed, with Bryce Wayne being the Batwoman of Gotham City. In Multiversity Aquawoman boasts at one point in Multiversity to being the strongest native being on her planet, so it actually makes sense to me that Batwoman would fixate on her rather than on Superwoman, and come up with a countermeasure and eventually an endgame to defeat her. 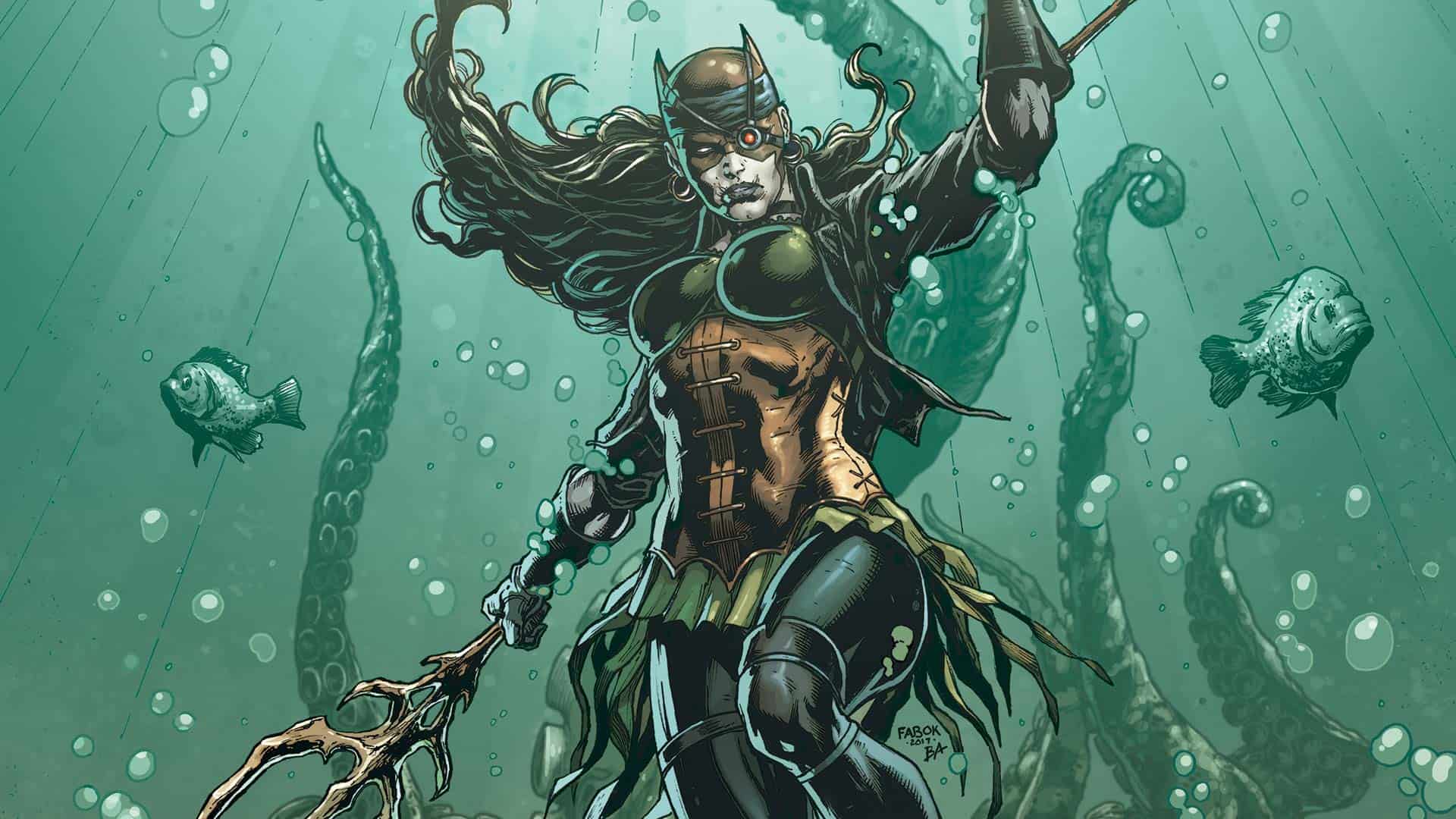 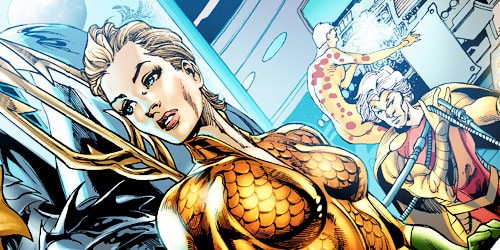 3. Devastator- Earth -1
This one doesn’t have any direct corroboration but is more of a general tone that makes sense. Batman Earth One is a bit on the inept side, and often takes shortcuts rather than the calculated planning that Earth Prime Batman is known for. Ergo, if any version of Batman is going to take the easy way out and become a rampaging super monster rather than outsmart Earth One Superman, who is a bit more brutal than his Prime Universe counterpart. 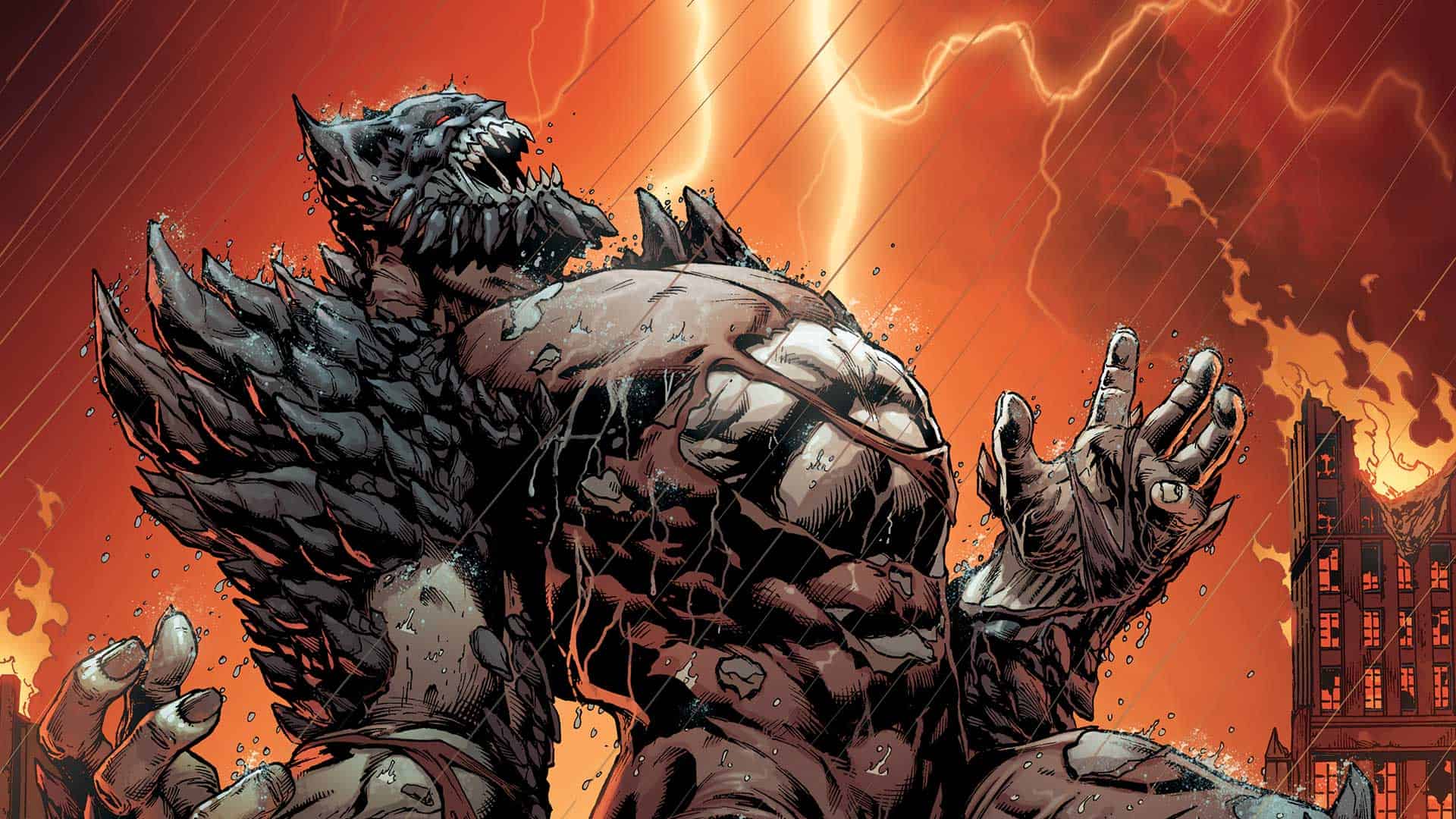 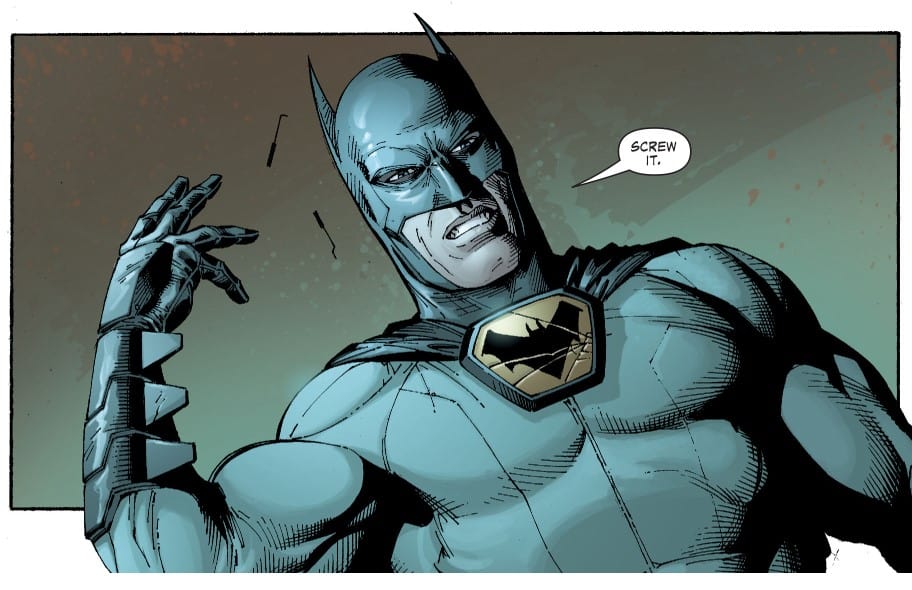 4. Murder Machine- Earth -44
Murder Machine is where we start really reaching a bit for explanations to make the stories work in context. Earth 44 is home to Doc Tornado and his robot Justice League, Earth 44 not being graced with any native superhumans, the robot league is based on the comic books Doc Tornado read as a kid. As I said it isn’t a perfect match and might be more inaccurate than accurate. Really the most direct connection is a bit of enhanced tech and a robot Batman. 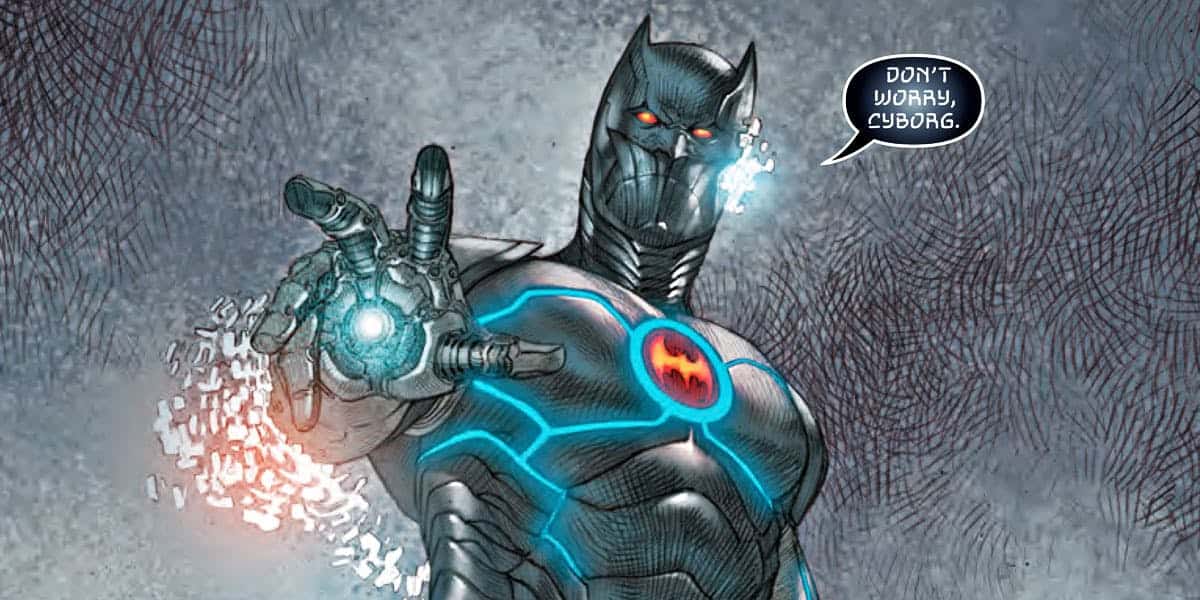 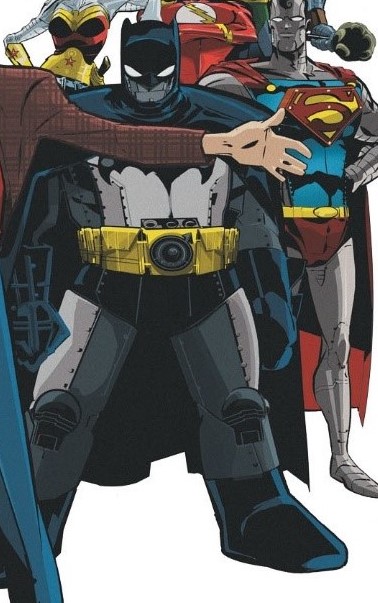 5. The Batman Who Laughs- Earth -22
The Batman Who Laughs, unfortunately, is where we begin our slow slide into nonsense. Earth 22 is the site of Alex Ross and Mark Waid’s magnum opus Kingdom Come, and as such has minimal connection to the world we saw in the villain’s one-shot issue. It could possibly be argued that this would have taken place earlier in the timeline, although in the Kingdom Come timeline Magog killed the Joker following the murder of Lois Lane, prompting Superman, disgusted with humanity, to retreat to the fortress of Solitude for decades. Although nothing is mentioned of Batman during this era in the comic, nothing occurs which leads us to believe that the Batman of Earth 22 would stoop to killing the Joker, he isn’t expressly stated to be against Capitol punishment in this timeline, which is why this is the best of the worst. 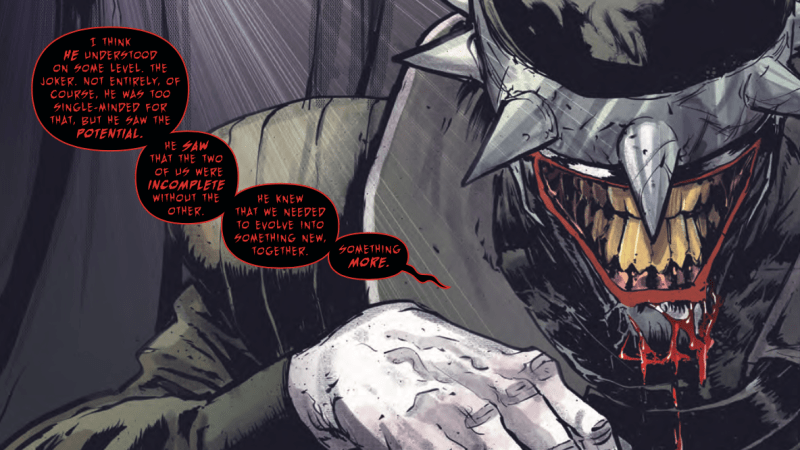 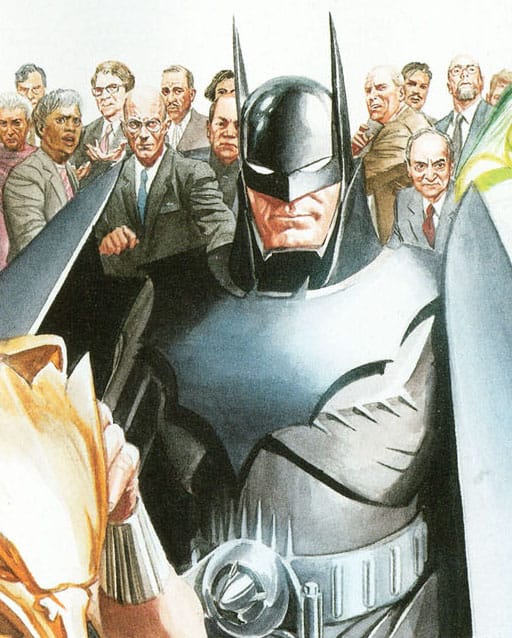 6. The Merciless- Earth -12
The Merciless has almost no connection to Earth 12, which happens to be the universe Batman Beyond takes place in. The only possible connection is that Batman Beyond almost always (there have been a couple canon timelines, unless it’s been cleaned up since I read it last) takes place following some cataclysmic event or other, and Ares plunging the Earth into total war and needing to be killed by Bruce and Diana makes as much sense as Futures End did. (it didn’t) Nonetheless, I can’t really give it credit based on assumptions and stretched logic, placing this one in the Lose column. 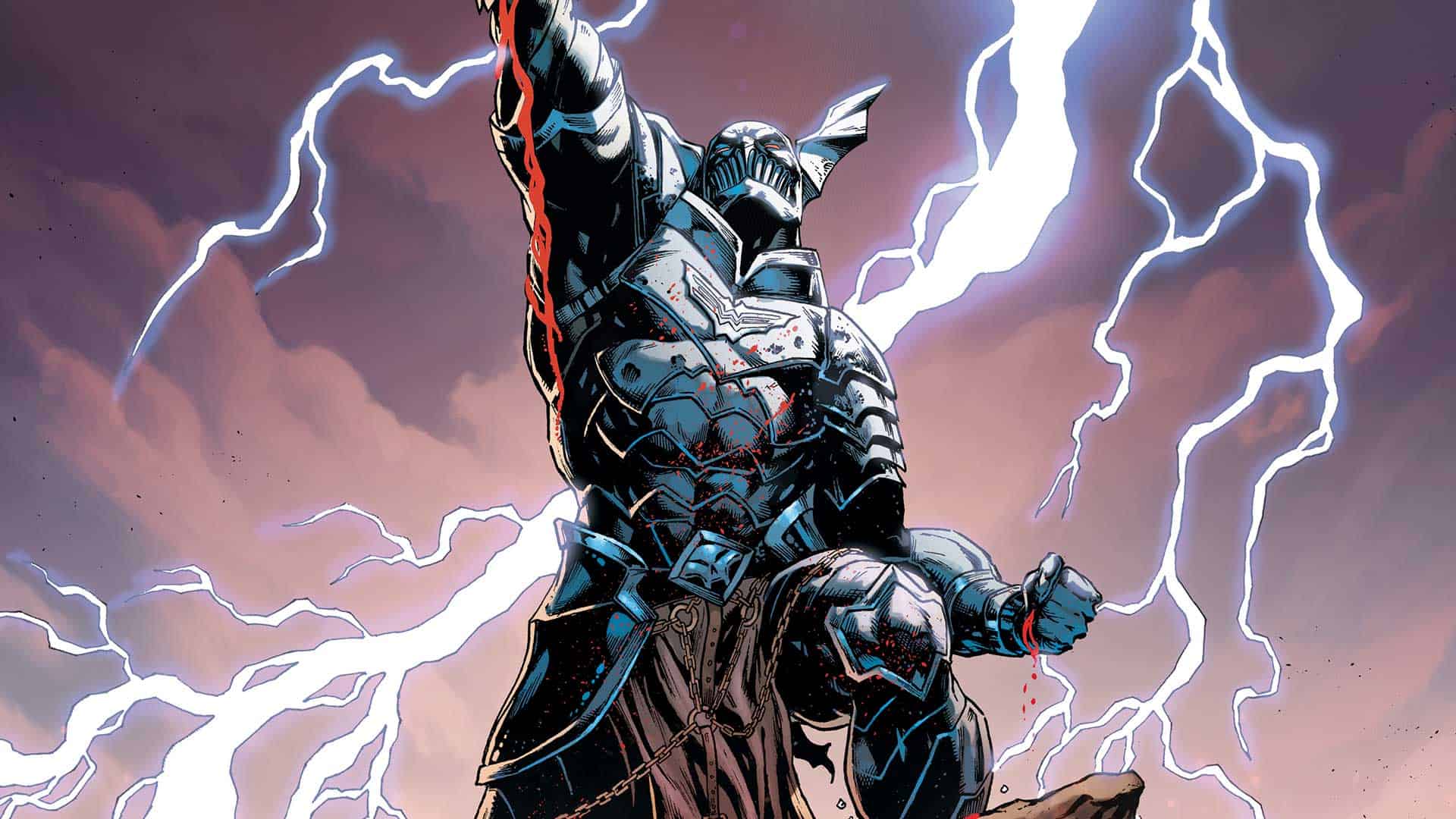 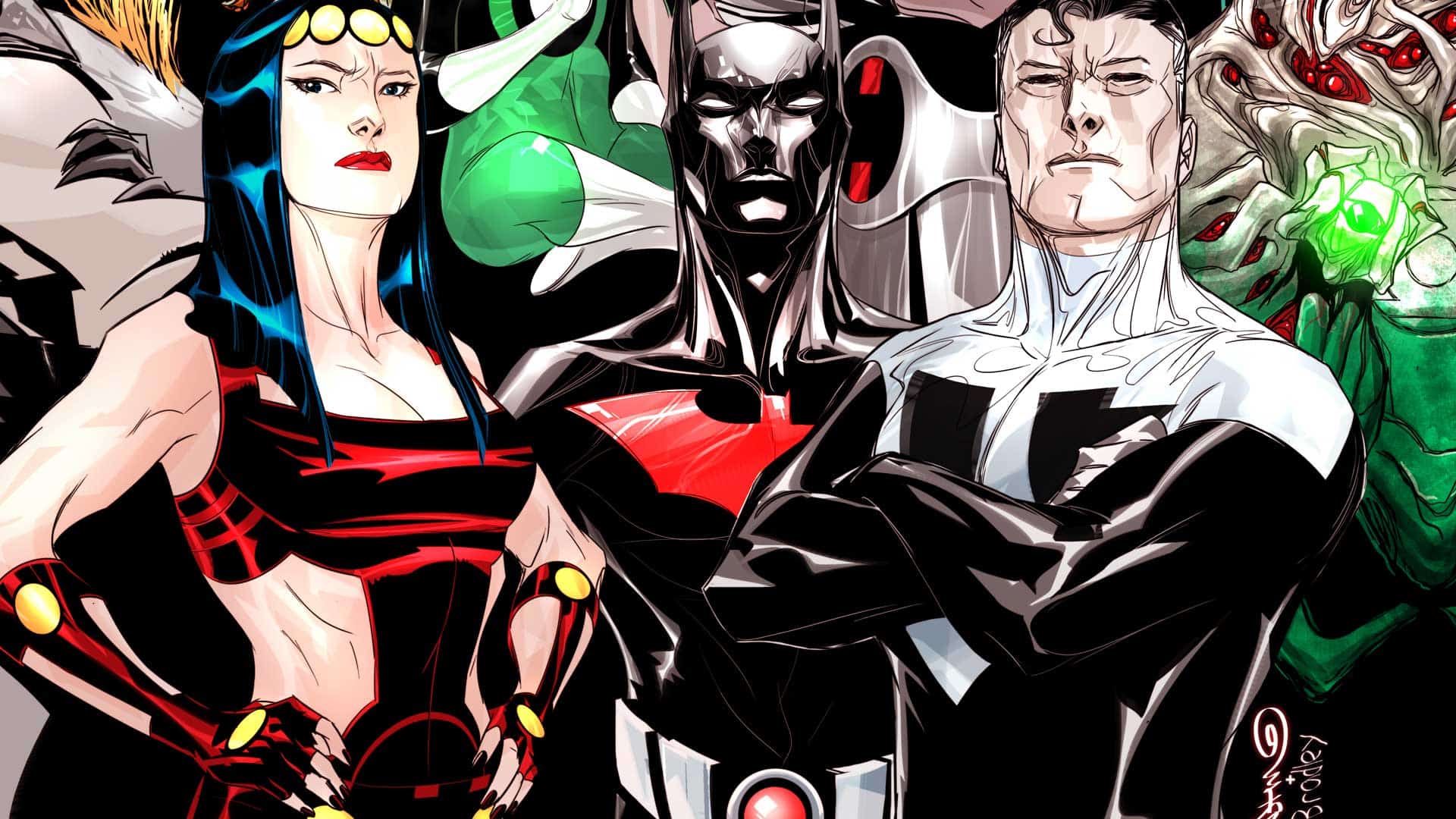 7. The Red Death- Earth -52
As much as I adored this one-shot (all of them, really) I’m sorry to say that the Red Death corresponds least of all, seeing as how the multiverse map only goes from 0-51, meaning there is no earth 52 to align with. I will acknowledge that could be because Earth Prime (Earth 0 officially) could be the center and the Multiverse could radiate in both directions using Prime as the epicenter. As such Earth -52 would be the counterpart to Earth 51, which is limbo. The issue with this theory is it moves every one of the aforementioned universes one slot over, and pretty much knocks all the wins out and doesn’t help any of the losses. 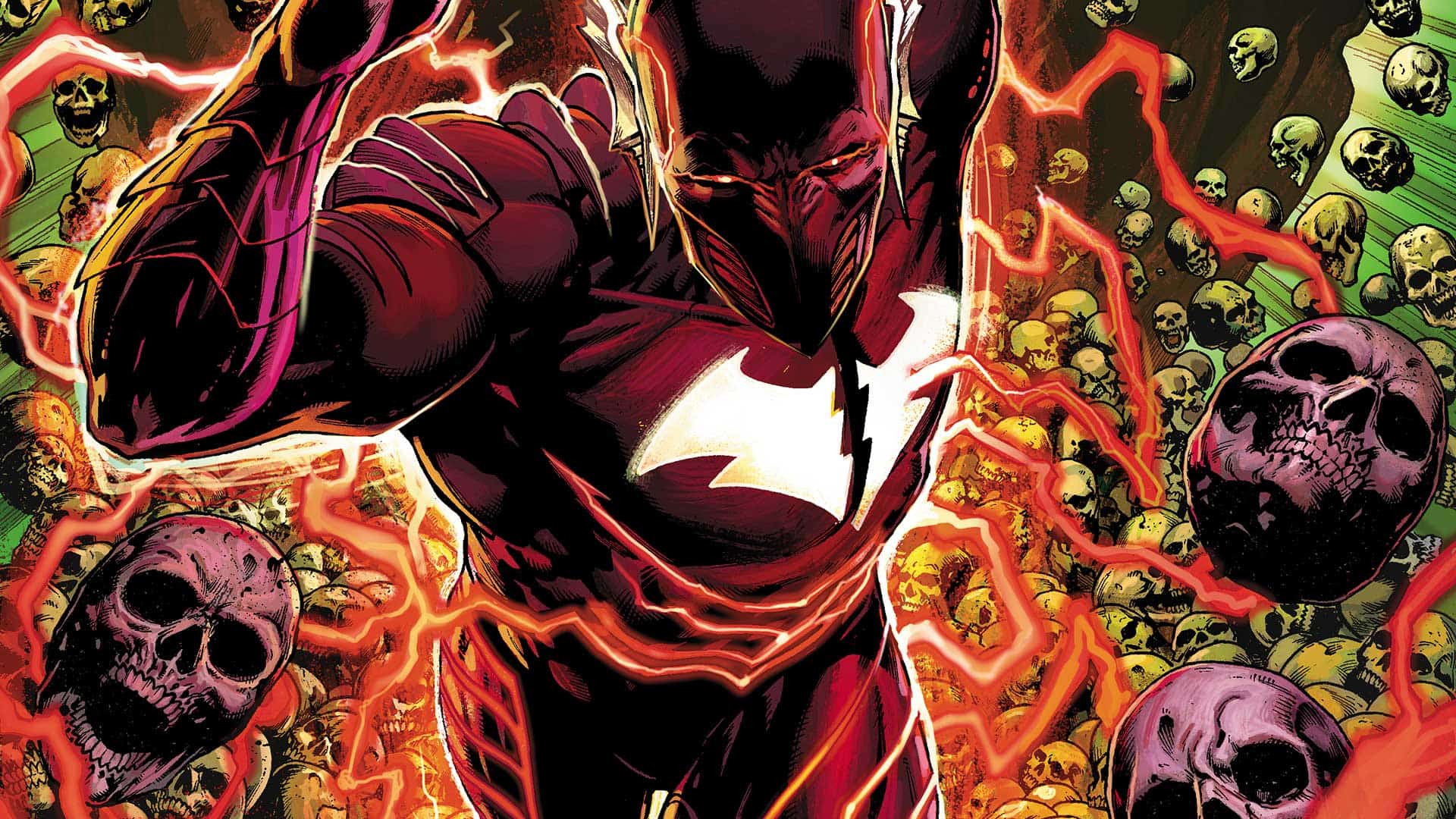 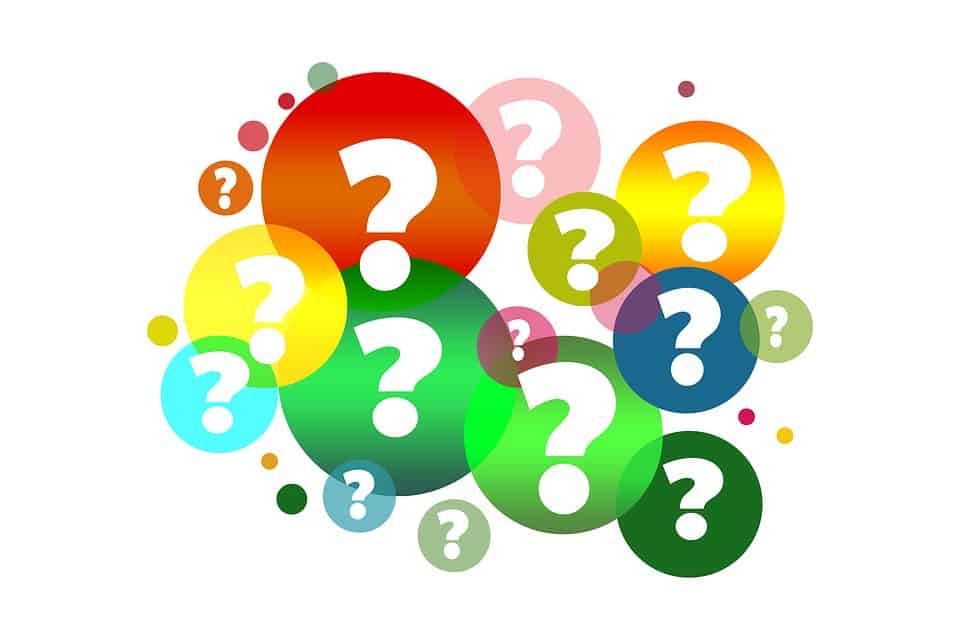 I will take this time to repeat that this article is just relaying facts and thoughts in order to help people gain a deeper understanding of the series, and in no shape or form is intended to complain or be rude to anyone involved in the creation of these universes, which I have 100% enjoyed, if you haven’t been reading Metal you should do so! My goodness, it has been a hell of a ride! If you have any thoughts or additions please do so in the comments!