The Five: Actresses that Should Be in the MCU

While we rarely get what we receive in terms of casting choices, it sure is fun to speculate. Here is a list of all the actresses that should be in the Marvel Cinematic Universe. 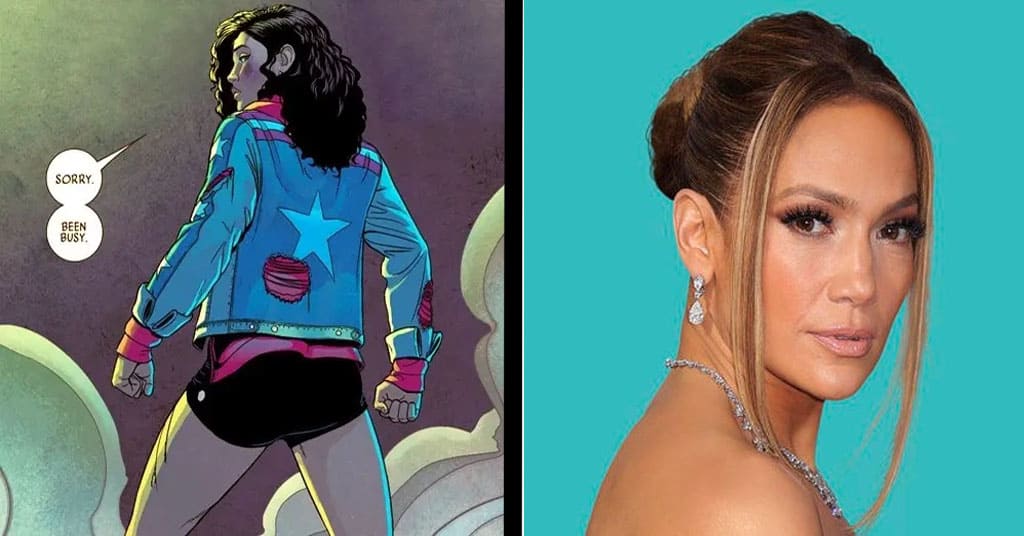 I know Chavez was technically already cast but the chances that Xochitl Gomez will remain as Chavez in upcoming roles is unlikely to me given her young age (16). A great option for Chavez for the future is J. Lo herself. While mainly a singer, she’s also acted in such films as Hustlers and Selena. She also has the powerful presence to be able to become Chavez in film. 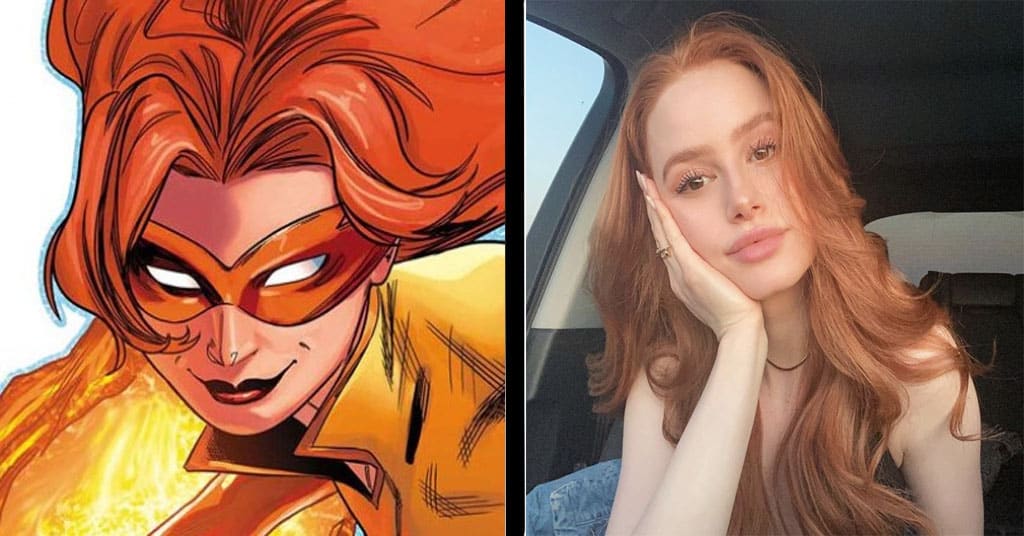 This Riverdale actress, while known mainly for her overacting in the character of Cheryl Blossom, would be interesting as Firestar. She’s probably one of the most talented members of the cast and if she was allowed to do a role in which the writing were good, I believe she would shine. 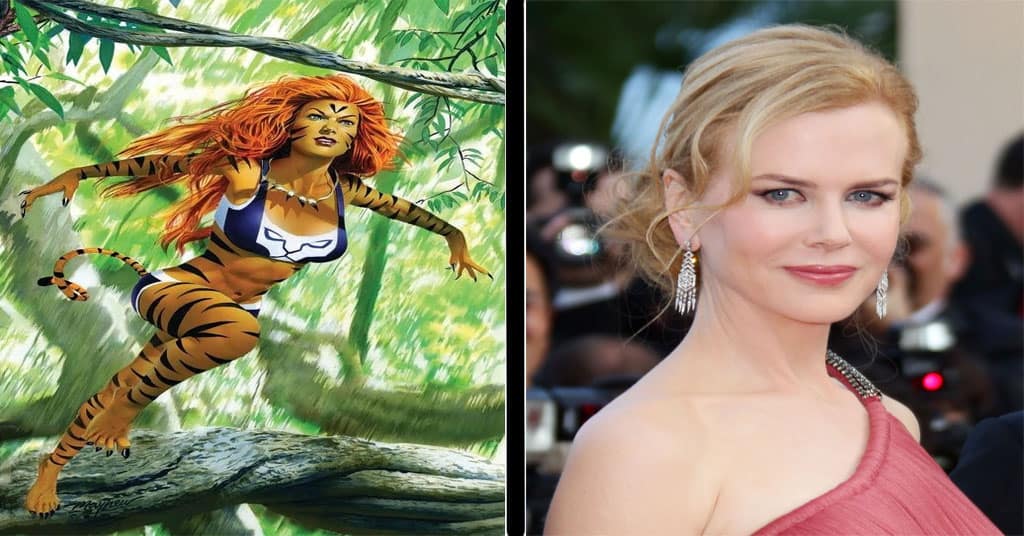 Given Kristen Wiig played a very similar character in Wonder Woman 1984, it’s hard to imagine this character will likely be implemented anytime soon, but I still hold on hope. I think Nicole Kidman definitely has the face for this character, just from the shape of her lips and her bone structure. 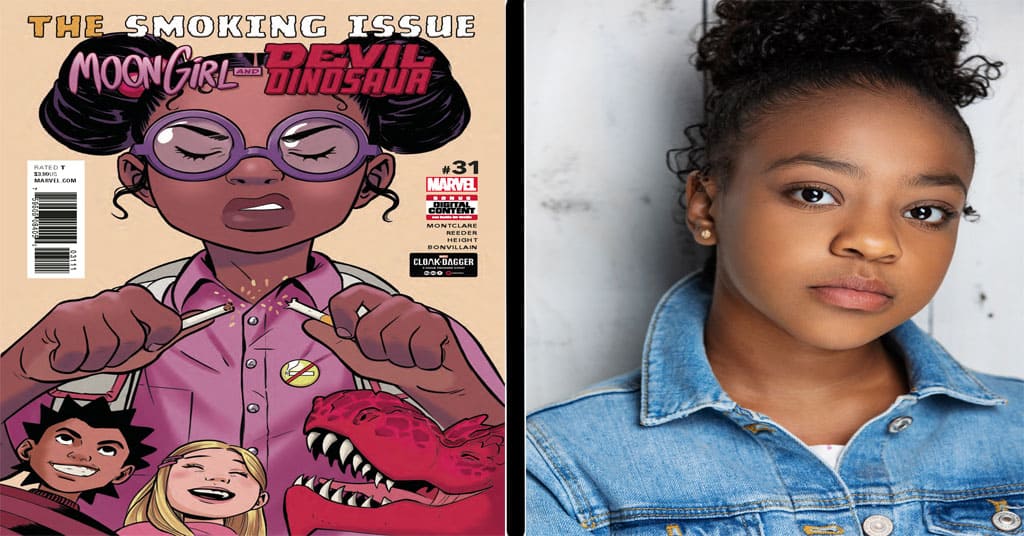 This actress is mainly known for her role in Stranger Things, a show that is known for its excellent child actors, and Ferguson is no different. In her short time in the show, she shines, which is why I think she would do great as Moon Girl. 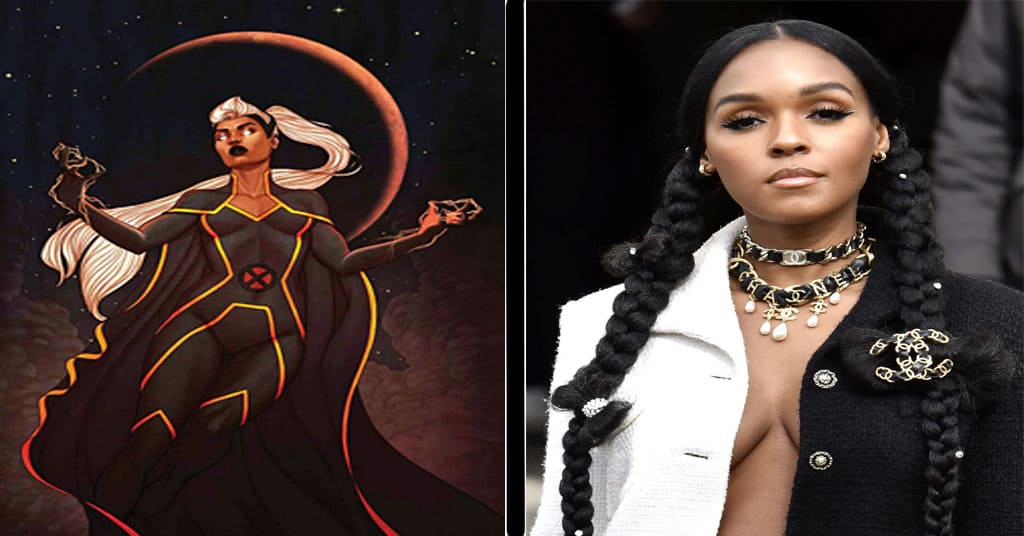 I know I already cast her as The Invisible Woman, but none of this is real anyways. Janelle Monae, one of the most talented singers and actresses of out generation, would definitely make a great Storm due to her acting abilities and given that I think Monae would do a really good job with Storm’s facial expressions.

The Five: Actresses that Should Be in the MCU

ROCK THE X-VOTE! Who will win? Our All-Star Braintrust of X-Perts Decide the #XMenVote Odds!!
January 30, 2021