13 Fanboy: Some Fans Love You To Death 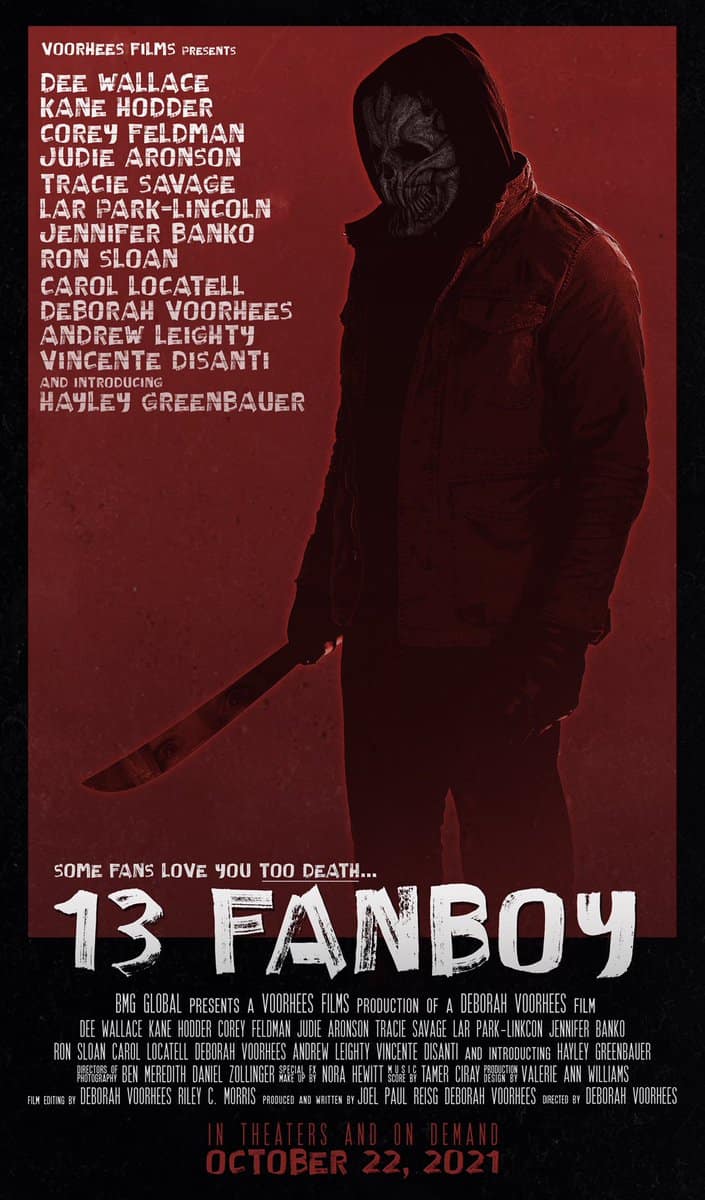 A demented fanboy runs amuck, killing actors who were a part of the Friday the 13th franchise films.

13 Fanboy is a 2021 slasher movie based around the actors that appeared in several of the Friday the 13th franchise films.  13 Fanboy was conceived during the notable Friday the 13th lawsuit which tied the characters up in legal hell and prevented any additional movies from being made. The plot focuses on a killer who targets actors who were in the original films and tries to replicate their death scenes.  Most of the actors play fictional versions of themselves.  It is written and directed by Deborah Voorhees (no relation to the Jason, the killer in the original movies), who played Tina in Friday the 13th: A New Beginning (1985).  Years after witnessing Deborah’s death, her granddaughter, Kelsie (Hayley Greenbauer) has become an action heroine in a series of movies. Kelsie begins to investigate the death of several of her friends who all had parts in Friday the 13th movies.  Dee Wallace, Deborah’s best friend, helped raise Kelsie and becomes a target herself, even though she had never been in a Friday the 13th movie.  The movie moves to he climax with a final battle between the killer and C.J. Graham, who played Jason in the sixth installment of the franchise, Jason Lives.  Who lives, who dies and is there a final twist, watch and find out! 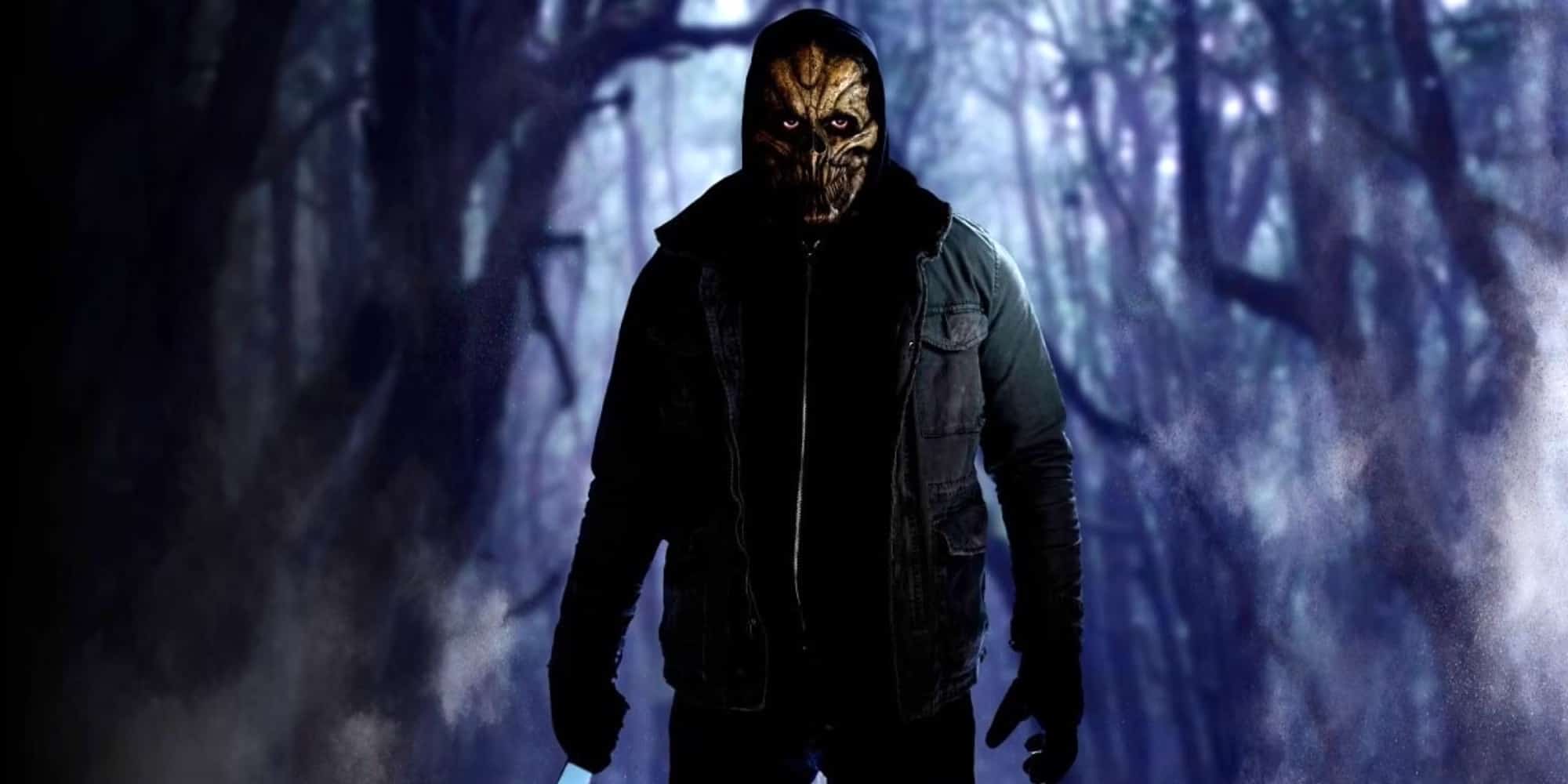 I had a good time watching this film.  As a fan of the Friday the 13th Franchise in all its incarnations, it was fun seeing some of the actors decades later.  The script is corny, and the plot doesn’t always make sense, but it is a low budget slasher film, based on another low budget slasher film. The story is interesting, and the acting is better than expected, primarily due to Dee Wallace and Ron Sloan being part of the project.  Both do a great job as fictionalized versions of themselves playing husband and wife, when in real life, they are not married.  Most actors play themselves with the exception of Hayley Greenbauer who plays Kelsie and Corey Feldman as Mike Merryman, a lecherous producer on a film.  I found the casting of Corey as odd, as Corey was in a Friday the 13th film and it would have made more sense to have him playing himself. 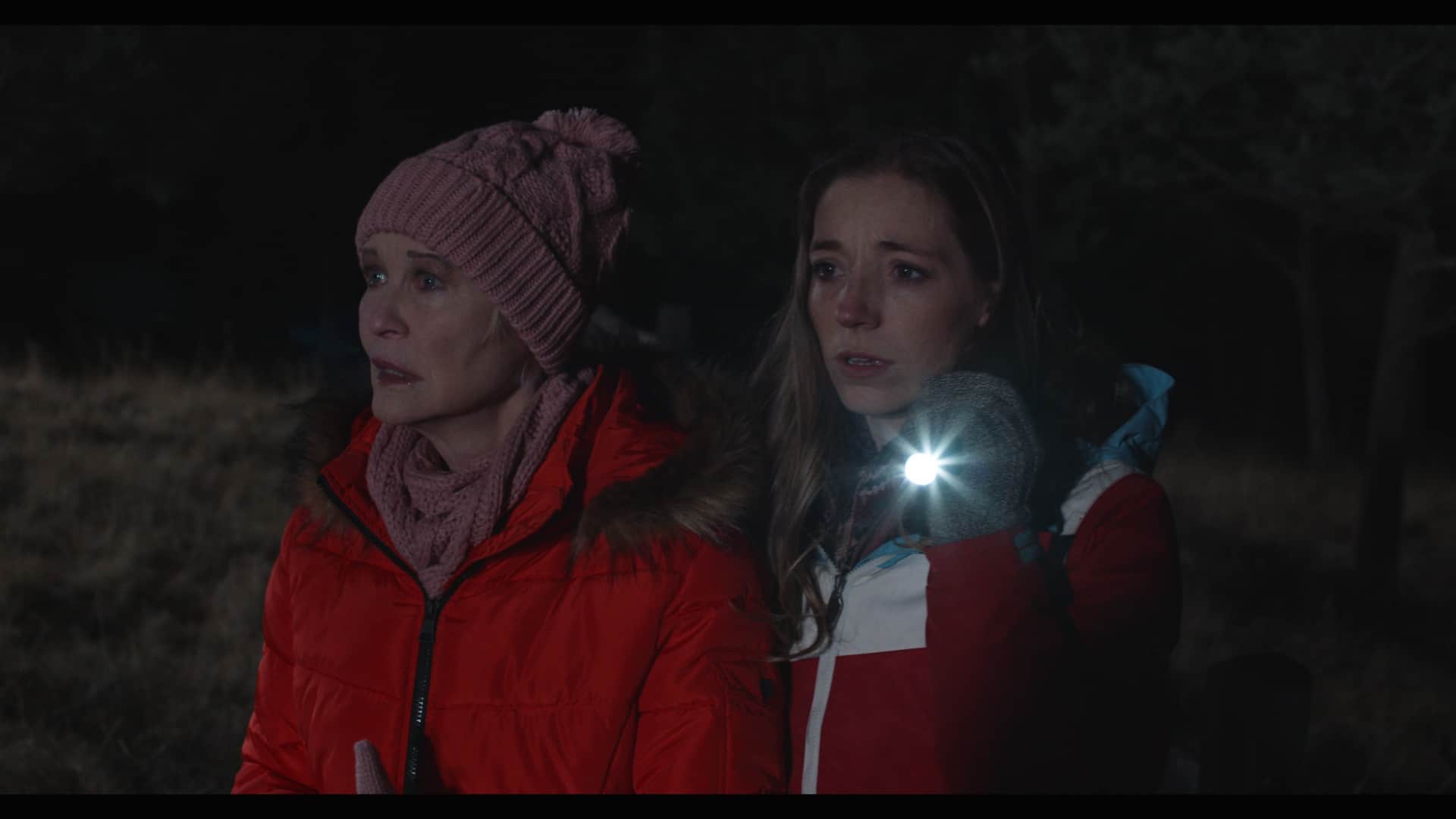 This movie isn’t going to appeal to everyone, and I might have enjoyed this movie because I went in expecting very little and got exactly what I was expecting.  It felt like a bunch of friends got together and made a movie and had a good time while making it and I appreciate that.  Is this movie going to make anyone’s top 10 list? Probably not.  Is it going to win an Oscar? Ha ha, not gonna happen!  But if you are a fan of schlocky low budget horror, then you might just enjoy this film.

Overall, I liked this movie, but then again, I wasn't expecting much from it.

13 Fanboy: Some Fans Love You To Death