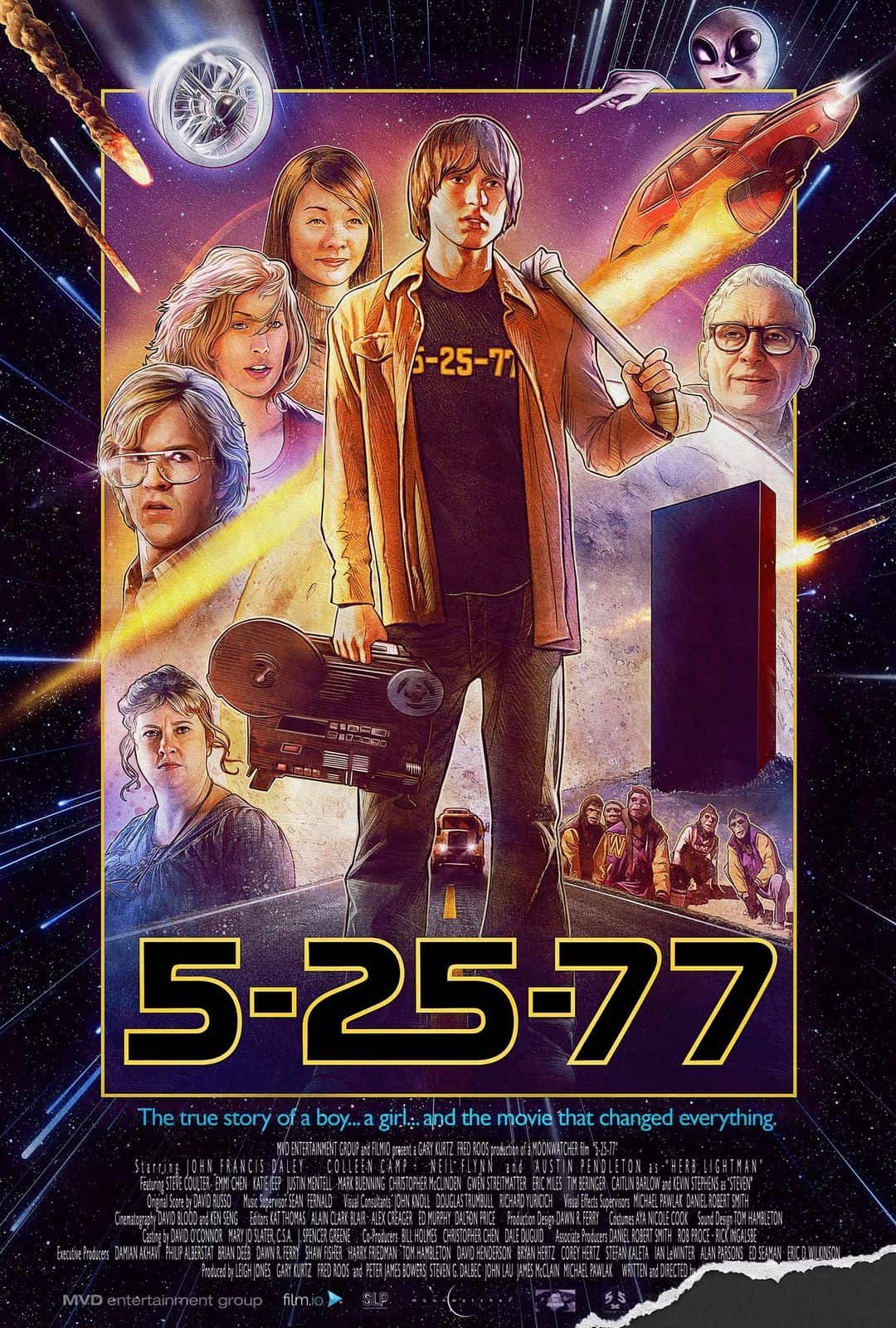 A young man is influenced by science fiction movies to follow his own dreams of becoming a filmmaker.

Star Wars was released on May 25th, 1977 and became the phenomenon that we all know and love.  The movie changed an industry and touched the lives of so many people.  The movie 5-25-77 is less about Star Wars and more of an autobiographical coming of age story about Patrick Read Johnson, chronicling his childhood obsession with making films leading up to his journey to Hollywood as a young man. When Pat (John Francis Daley) was only 8 years old, he saw 2001: A Space Odyssey and even at that age understood the film, which is more than could be said of the residents of Wadsworth, Illinois (population 750).  This film captivated the child and propelled him into making his own movies with a super 8 camera and some cleverly disguised household items, to the chagrin of his family and especially his mother.  It was not unusual for mundane household tools to be there one minute and the next transformed into some alien device or futuristic weapon. But through it all, his mother stood by him and supported him, which is less than could be said about his father. In Pat’s teenage years, most of his friends were content to live their lives and stay in their small town and they all knew that Pat would never be satisfied with that.  His mother especially sees in him a kind of creative genius and she is the one that arranges his first meeting with his idol in Hollywood.  This does not go as planned, but Pat ends up meeting George Lucas and Stephen Spielberg and is one of the few people to screen the unfinished version of Star Wars before its release.  Pat returns home and builds up great anticipation to see the finished product on 5-25-77, but when that day arrives, his whole life comes crashing down and it isn’t until he puts all the pieces back together that he realizes his true destiny. 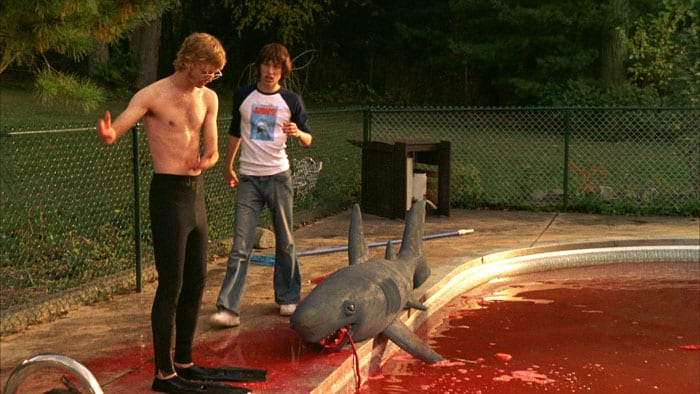 The story of making 5-25-77 is as interesting as the film itself. Pat Johnson, himself, wrote and directed the film which was made over a period of 18 years.  The majority of filming took place in 2004 to 2006.  Additional shots and special effects were filmed in 2015, 2016, and over the proceeding 6 years.  An incomplete cut of the movie was actually shown on May 25th, 2007, and at a Film Festival in 2008. In 2012, Johnson began a cross-country road trip to attempt to find funding to finish the film’s post-production work and in 2013 the film showed at the Toronto International Film Festival as a “Work In Progress” which helped secure the needed funds. The finished film premiered on May 22nd, 2017 at the Genesee Theatre in Waukegan, Illinois which is featured in the film, but it wasn’t until November 22, 2022 that the film was officially released. 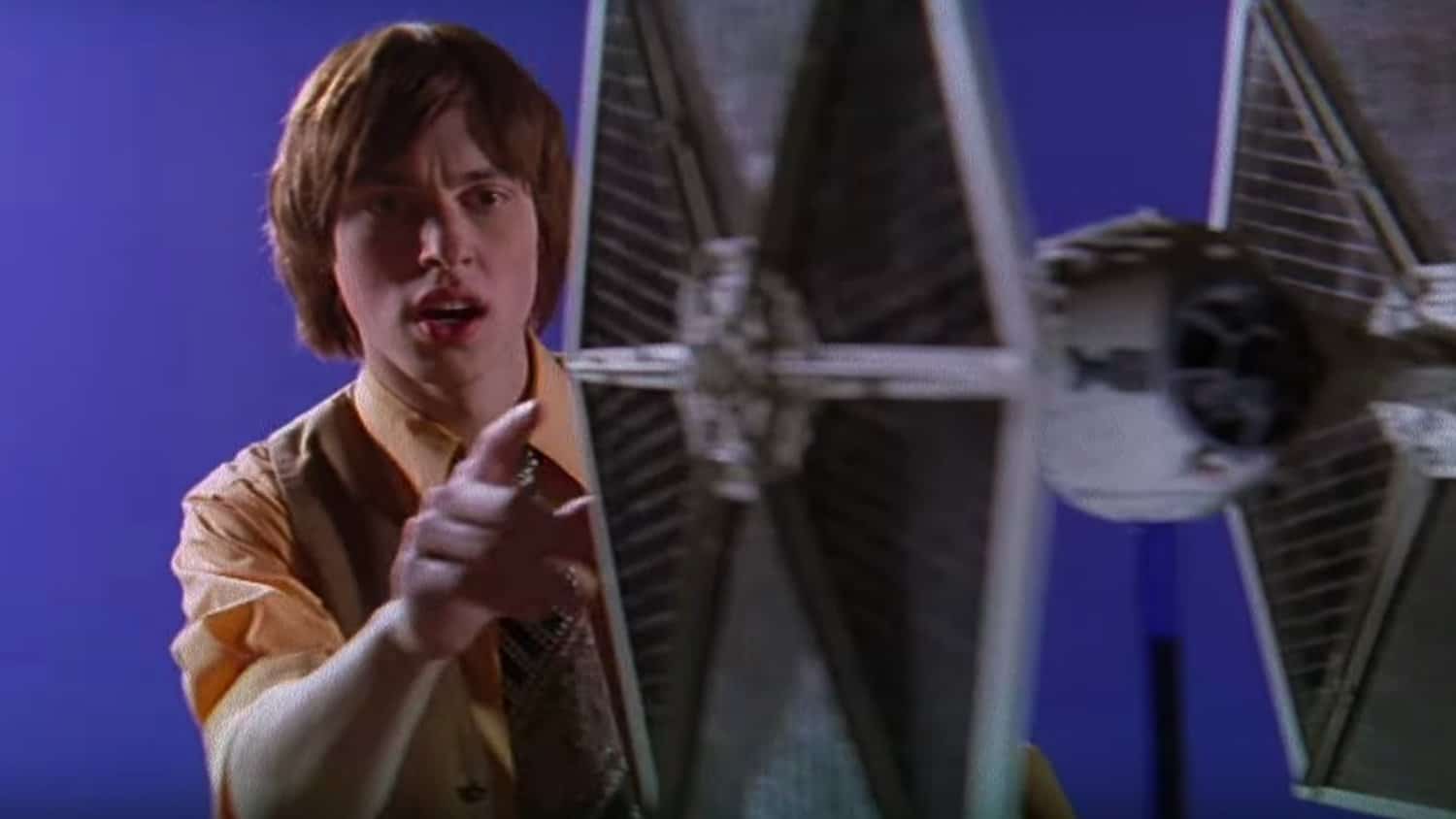 I was surprisingly touched by this film, which took me completely by surprise.  The young John Francis Daley was perfectly cast as the loveable “nerd” with ambition and drive and deep psychological scars that propel his drive to do what he does; the need to feel wanted and to fit in.  When he is finally confronted and forced to explain his inner demons, the resulting speech rings with a kind of truth that only those who have been on the fringes of societal norms looking into the caste systems can really understand the equalizing value that movies bring. The supporting cast is amazing as well.  There is also a clever quirkiness to the production, where the audience often, if only for a split second, sees some aspect of Pat’s imagination symbolizing to the audience, that not only was Pat a dreamer living in a mundane world, but also that possibly this movie isn’t really the truth, but how the current Pat remembers it.  There are amazing little details that could be missed if you aren’t paying attention.  For example, in an early scene, his father tells Pat that an editor removes the scenes that are unwanted, and for the rest of the film, every time something doesn’t go the way Pat wants, we see him editing a film, as if he is cutting that scene from his very memory.  I think I was so touched by this for a couple of reasons.  The time period it takes place in has a nostalgic link for me.  I am a few years younger than Pat, but still grew up in the same era, and I remember the effect that Star Wars had on me and my friends.  I also relate heavily to Pat as portrayed in the film.  He was a dreamer whose imagination went far beyond the mortal realm, and I can remember being that dreamer and seeing the extraordinary in the ordinary. 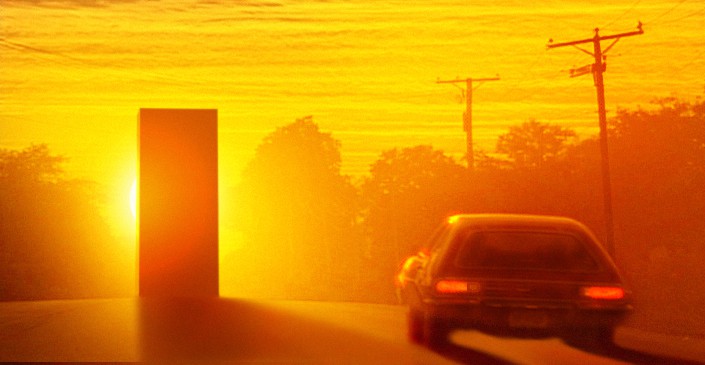 Although Patrick Read Johnson isn’t a household name like George Lucas or Stephen Spielberg, he continues to follow his dream and work on genre films in a multitude of positions.  He did visual effects on V (1983), 2010:The Year We Make Contact, Bill & Ted’s Excellent Adventure. He wrote and directed Spaced Invaders and Dragonheart.  He also directed Baby’s Day Out, which was tremendously popular in South Asia running at the largest theatre in Calcutta for over a year. The film teaches us all to hold onto our dreams and the stars aren’t really all that far away when we reach for them with all of our passion.

Surprisingly touching and nostalgic, this movie touched me with the main character's pursuit of his dreams.