Army of Thieves: Prequel To Army Of The Dead 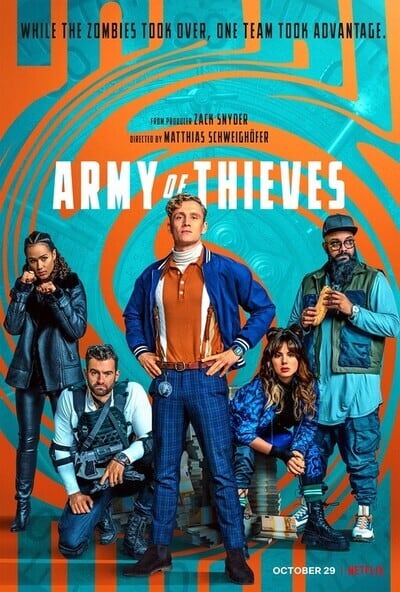 A crew of thieves attempt to break into three different legendary vaults while dealing with internal squabbling and being perused by Interpol.

Army of Thieves is the prequel to Army of the Dead and follows how Sebastian Schlencht-Wöhnert a.k.a Ludwig Dieter (Matthias Schweighöfer) became a master thief and safecracker.  The movie takes place at the beginning of the “Zombie” outbreak that plays so prominently in the earlier film but has little bearing on the events of this one.  Only being mentioned in news reports and the occasional dream, it is the catalyst for the time table of the film. 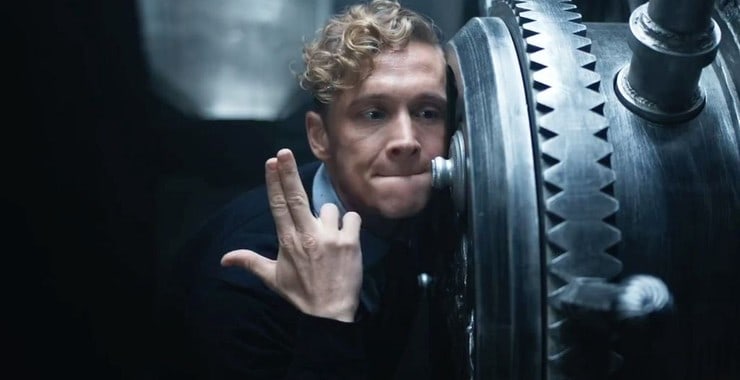 Due to the Zombie outbreak in Las Vegas, the three legendary safes created by locksmith Hans Wagner are being moved and decommissioned in four days. There are four safes in total, all named after the four Richard Wagner’s epic operas known as The Ring Cycle. Gwendoline (Nathalie Emmanuel), a thief wanted by Interpol, recruits the law-abiding Sebastian, a theoretical expert on Hans Wagner and his safes, to join her team on three separate heists to crack the safes and steal a lot of money.  The team consists of Gwendoline, computer expert and hacker, Korina Dominguez (Ruby O. Fee), expert driver Rolph (Guz Khan) and action hero Brad Cage (Stuart Martin).  Sebastian has feelings for Gwendoline, but she is in a rocky relationship with the handsome and confident Brad.  Delacroiz, an Interpol agent with a grudge against Brad and Gwen, is in hot pursuit but always a few steps behind the crew. 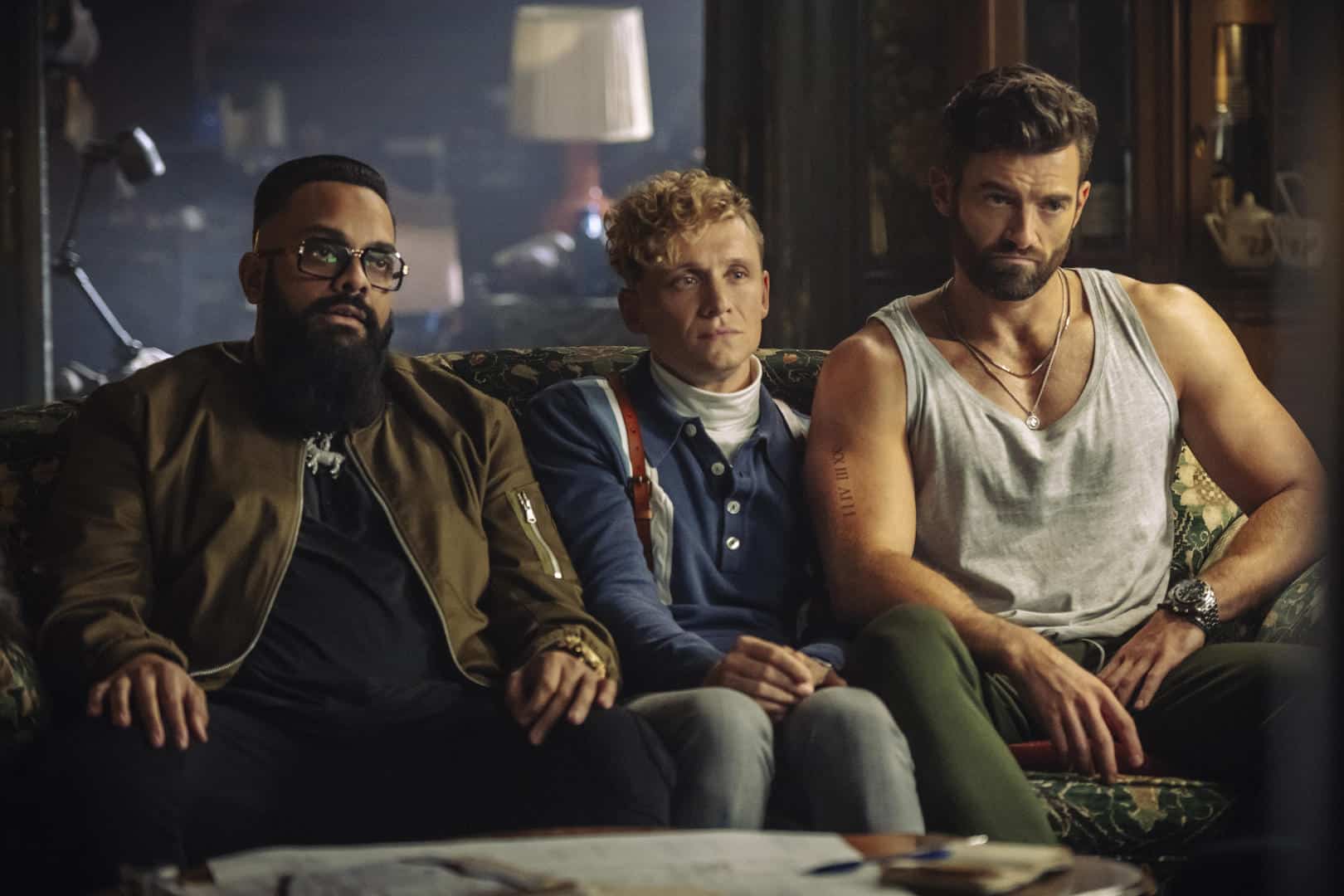 The movie has some nice elements.  The music is expertly composed and accents the film nicely without being overwhelming.  The imagery and cinematography are gorgeous, and the characters are all well performed and endearing.  Matthias is wonderful as the quirky, comical, naive Sebastian, the unlikely star of an action, romantic comedy, heist film.  Nathalie is alluring allowing Gwendoline to be both personable and mysterious.  Stuart Martin’s Brad Cage is ruggedly handsome and plays the wannabe action hero well, but who is also kind of a douchebag.  And rounding out the heist crew, Guz Khan adds a bit of levity and subdued humor to the mix.  The plot is intriguing and had a lot of potential with some interesting comparisons between the opera each safe is named after and what is currently happening within the lives of the characters.  They are subtle allusions and I am not even sure they were intended. 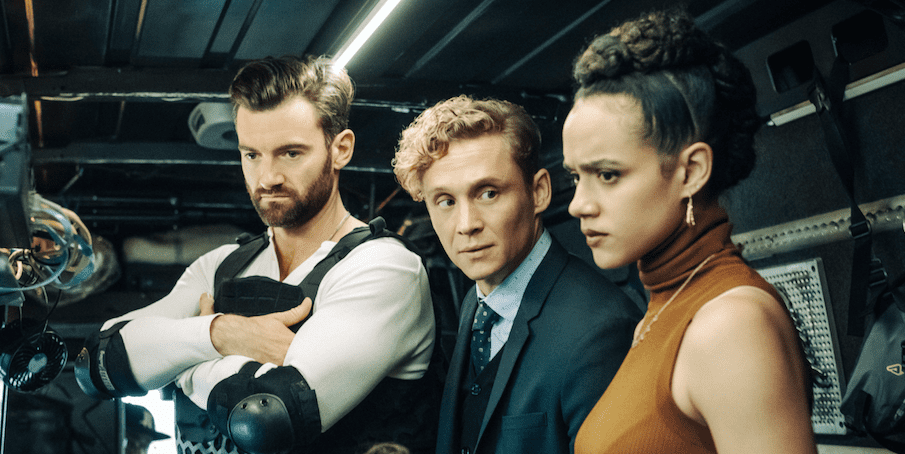 With all this going for it, you would think that this would be an awesome movie, but it’s not and I am not quite sure why.  I can’t quite put my finger on what didn’t work for me.  I think the film just felt really really really long with not a lot of substance to the plot.  In essence this is a heist genre film that takes place in a world with zombies. This may have been the frame of mind I was in while watching the movie, but it seemed that there was a lot that could have been cut from the final film to shorten the over two-hour running time and move the plot along a bit faster.  There were several subplots all running congruently that could have been cleaned up which would have made the story less convoluted.  The movies rhythm didn’t feel clunky and the scenes transitioned nicely between each other, but there were just a lot of them and they were long and drawn out with a bit too much dialogue and artistic camera shots.

To sum up, the movie is well done, with some really nice elements and good performances, but it just felt drawn out and too long.

Army of Thieves: Unlocking the Heist