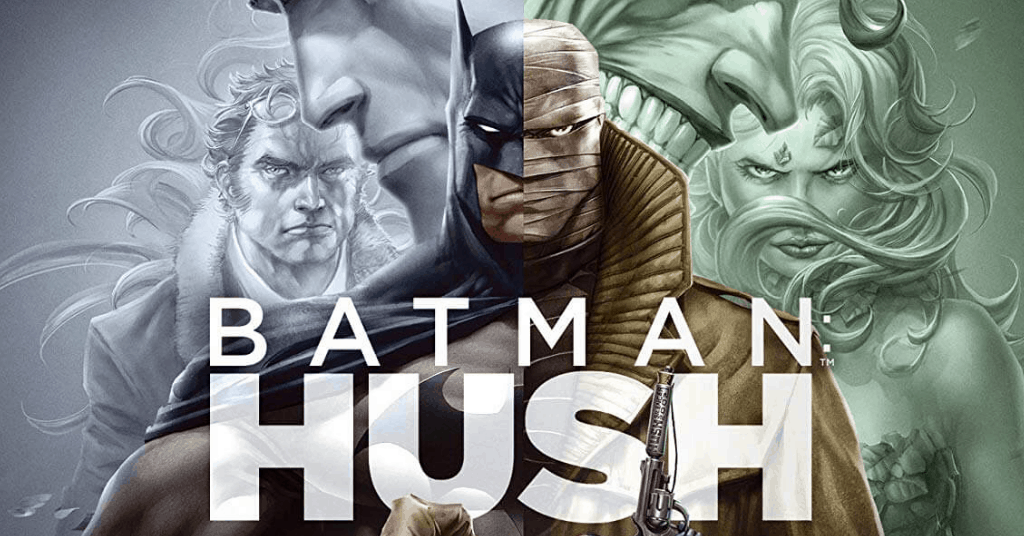 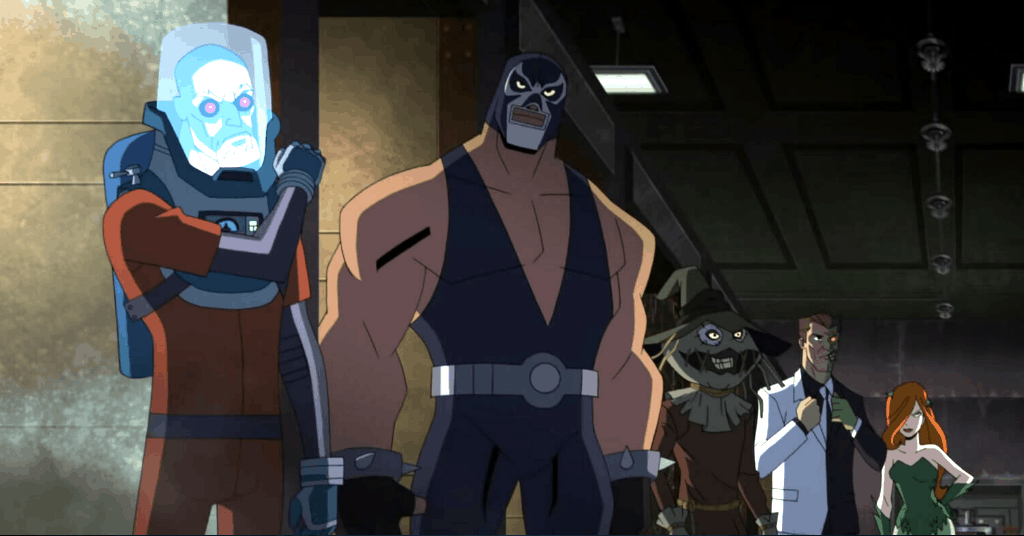 When the character Hush popped into the Batman comics series in late 2002 to 2003, he was the first significant new Bat-villain since the creation of Bane. After a long story arc that included the Riddler, Joker, Scarecrow, Clayface, Poison Ivy, Catwoman and more, the mystery of “who is Hush” was finally revealed with Hush being revealed to be Bruce’s childhood friend, Tommy Elliot. The movie version of the same story? Hush isn’t who you expect.

The movie follows the comic of the same name very closely. However, it takes a significant turn in the reveal of Hush's identity that, I believe, hurts the movie.

Batman: Hush, the movie, followed the plot of the Hush story line that ran from Batman 608-619 very closely. It was very well done and exciting to watch.

Bane kidnaps a child for ransom, starting the flow of everything that comes after. While it was Killer Croc in the comics, using Bane wasn’t too big a change. If anything, Bane acting enraged and crazy showed a change in his character more than how it showed for Croc in the books. Bane is generally highly intelligent, so his behavior as a mindless, money-crazed monster was significant. When other villains started acting out of the ordinary to what Batman would expect, the pattern was formed. 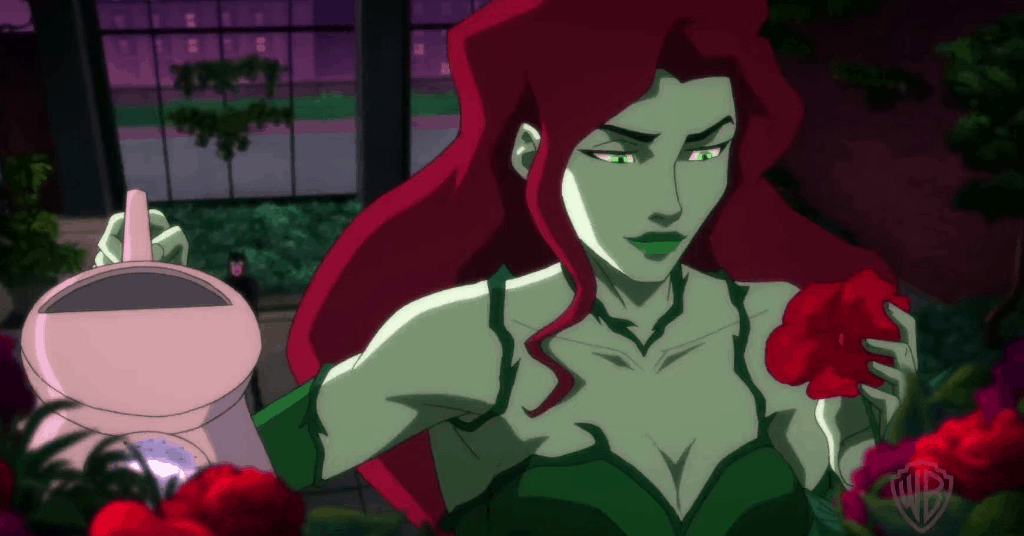 Bane. Joker. Catwoman. Scarecrow. Even Superman. All acted brainwashed. Why were they acting strangely? Poison Ivy had them all under a spell. She, of course, was working for Hush. Hush’s goals, though, take a while to become understood. He toys with Batman and seems to know a lot about him. He sends villains to hurt people that Bruce, as himself and separately as Batman, cares about.

Hush is a trench coat-wearing villain whose face is fully covered in bandages. Naturally, it’s a mystery who is behind the bandages. He’s the supposed mastermind behind all the activities of the aforementioned villains for the course of that year of the Batman series. Much like Bane did when first introduced, Hush follows Batman for some time to gauge his strengths and weaknesses. 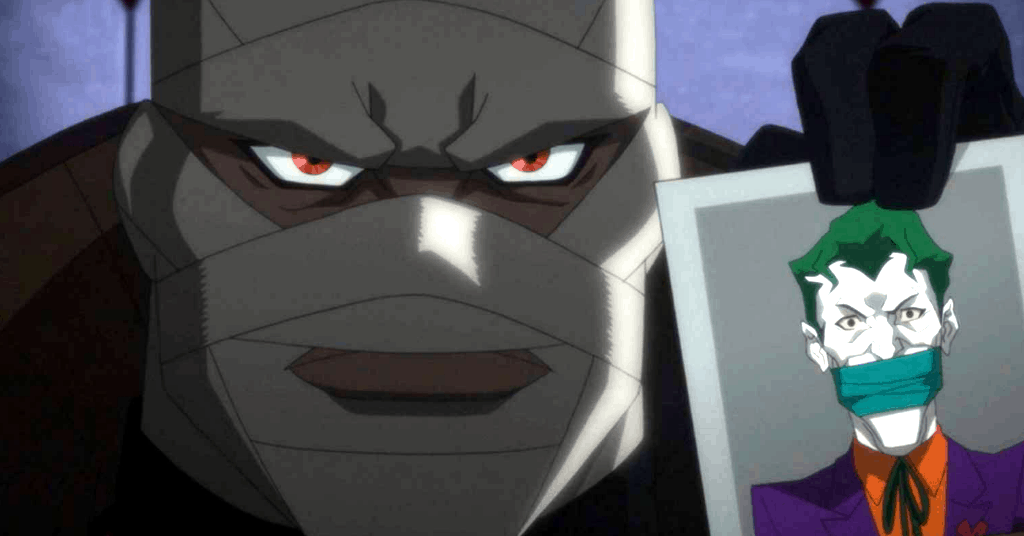 The subplots running alongside the mystery and the action include the reappearance of a long-lost childhood friend, Tommy Elliot, and a romance between Batman and Catwoman. Granted the Bat/Cat romance started while Selina was under Ivy’s spell, but it turned into a real romance nonetheless. Honestly, I think the world had been waiting for the romance to return since Tim Burton’s Batman Returns. 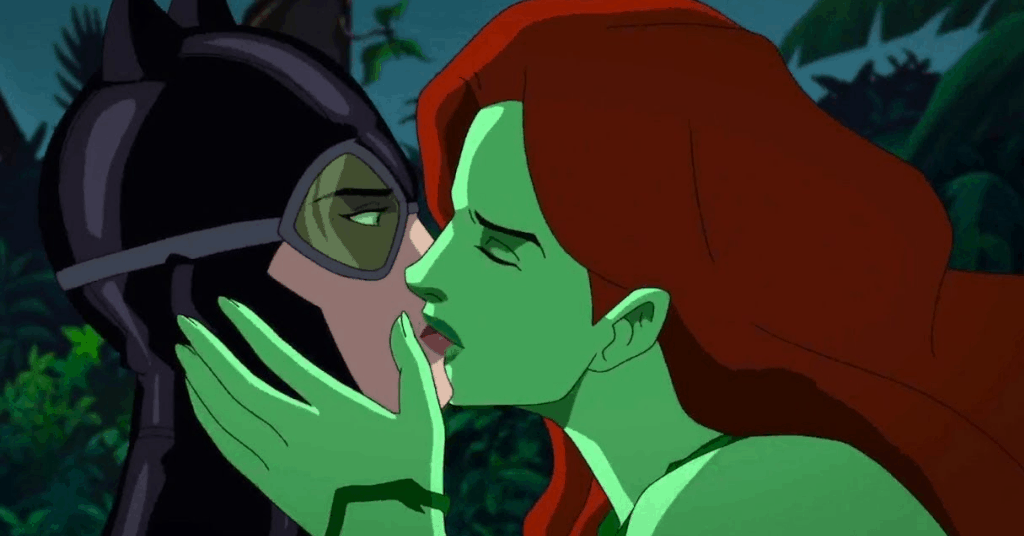 Hush’s plot to hurt Batman, though, comes up against both his returning friend and his budding romance. Harley Quinn kills Tommy. Hush kidnaps Catwoman. Bruce gets pushed beyond the breaking point so far that he beats Joker almost to death and had to be stopped by Jim Gordon shooting him! Granted, Jim didn’t shoot to actually hurt him, just to stop him from doing something he’d regret..

As the plot twists and turns in both the comic book arc and the movie, the villain that seemed out of place because he wasn’t acting differently, as all the other villains were, was the Riddler. The normalcy of his behavior helps Bruce pinpoint the Riddler as a bigger player in the machinations than he first guessed. Then, as the villainous plot starts unraveling, lo and behold, Riddler did indeed have more of a part in it. It turns out, in both the comics and the movie, that Edward Nigma was the actual mastermind behind everything.

What brought all this about from the iconic Bat-villain was that he’d gotten terminal brain cancer. When no treatment seemed to work, he sought out one of R’as Al Ghul’s Lazarus pits and, in using it, figured out the Batman is Bruce!

Here is where the movie drastically takes a left turn from where the comic book plot went. In the comics, it is revealed that Clayface was acting as Tommy when Tommy was “killed.” However, in the movie, Clayface instead acted as the Riddler when Riddler was arrested, giving Riddler an alibi. The reason for the difference is that the identity of Hush completely changed in the movie. Whereas Hush is Tommy in the books, he’s Riddler in the movie! 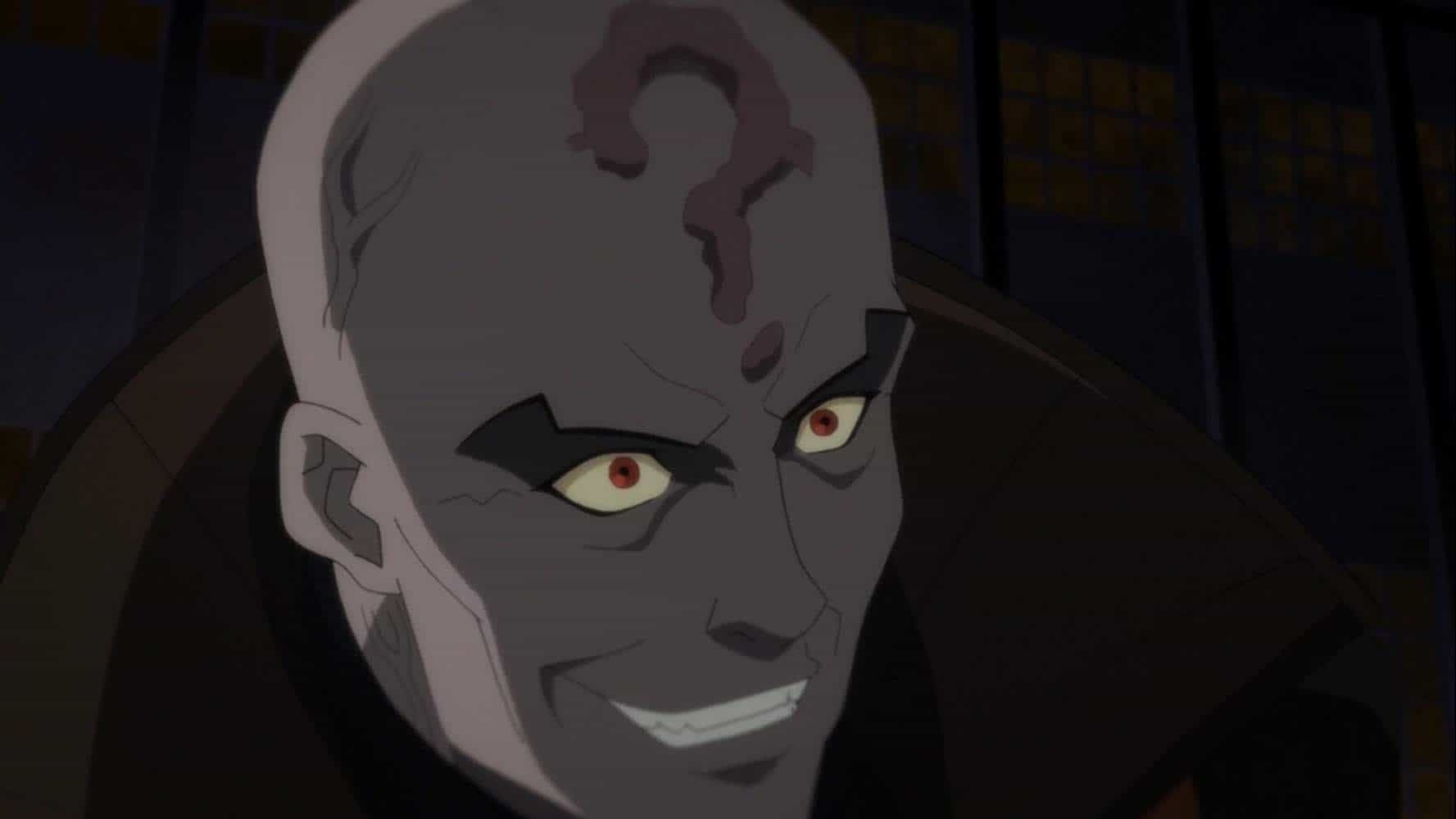 Many people say comic book fans get too upset when comic book stories and characters they know and love get changed when translated to movies. I am a fan of comics, but I normally do not mind changes from book to screen. However, I think changing a big character’s secret identity completely is a bit too drastic. Hush is Tommy Elliot. He isn’t the Riddler. Riddler is his own character and doesn’t need a second identity. He is one of the most iconic Batman villains ever. Change his costume, revamp him, sure, but don’t completely alter him into another character, and don’t nullify that second character by combining him into the Riddler.

The story keeps you guessing. It keeps twisting. The audience is led to believe Hush is the mastermind, then it’s revealed the Riddler is. Since, in the movie version, they’re one and the same, that twist seems a bit of a letdown. In both versions, I rather enjoyed Riddler being the actual big bad, the true mastermind. However, he should not have also been Hush. I kept expecting there to be another twist. I kept expecting the dead Tommy scenes to still be revealed as Clayface as they were in the comics. It didn’t happen. No last twist. No after credits scene. So, unless there’s going to be a sequel called "Batman: Hush part 2 – Haha, Riddler Isn’t Hush", then I guess this is the true ending that we get for the movie.