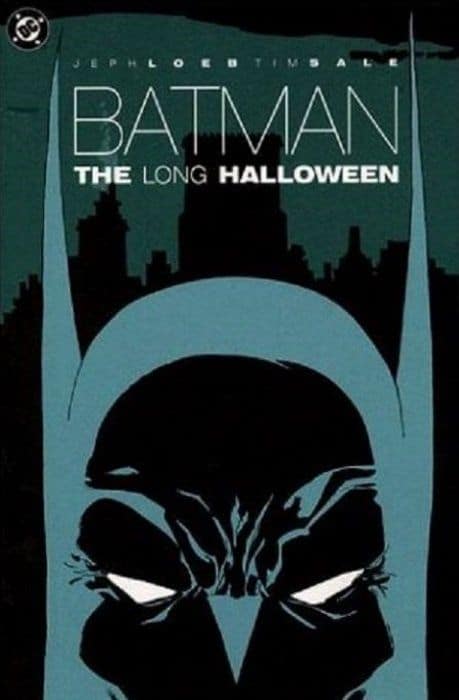 Early in Batman's carrier, he must learn to be a detective to catch a serial killer who only kills on holidays.

A serial killer is targeting those who are close to the Falcone crime family, they kill only on holidays and there are a multitude of suspects.  Captain Gordon (Billy Burke) brings Batman (Jensen Ackles) and District Attorney Harvey Dent (Josh Duhamel) together to get to the bottom of it and to take down Carmine Falcone (Titus Welliver), The Roman.  Early in his career as the Caped Crusader, Batman isn’t a very good detective yet and he always seems to be one step behind the killer they call “Holiday”.   Dent’s vendetta against Falcone lands him as a suspect especially after his house is bombed by Falcone nearly killing him and his wife, Gilda (Julie Nathanson).  Throw into the equation the Joker, Solomon Grundy, Calendar Man and Catwoman and Batman has his hands full. 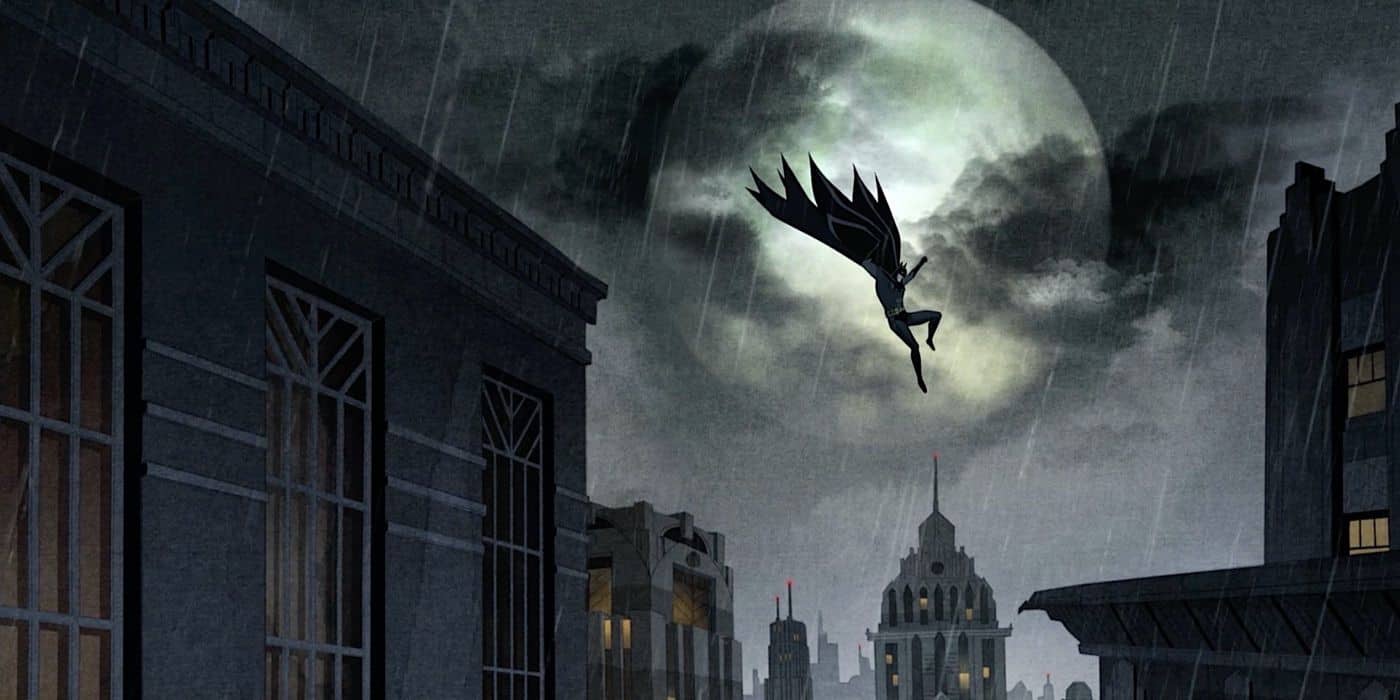 This is a really well-done animated film.  The story is well thought out and executed with a good mix of humor, mystery, action and drama.  A subplot romance between Selina Kyle and Bruce was nicely portrayed, and the dynamics between Harvey and Gilda I believe will play an important part in Part 2.  The voice cast is perfect, and the animation style feels like a combination of traditional hand drawn with Anime.  There is a subtleness to the animation, but with great details in things like eye movements adding a soul and sense of emotion to a two-dimensional drawings.  Titus Welliver’s Falcone is a bit too much Marlon Brando in the Godfather movies.  I know this was intentional, but I think they could have done it a bit more subdued.  Troy Baker’s Joker is just the right amount of Crazy with a great maniacal laugh.  Julie Nathanson does a wonderful job vocally displaying a kind of depressed vulnerability but with hidden depths.  Jensen Ackles Batman is all work and no play and struggles to find the balance between Bruce and Bats.  The script aptly gives us the clues to who Holiday is, but like an Agatha Christie novel, there are plot twists and false clues  meant to lead Batman and the audience astray.  The running joke throughout the movie that Batman “isn’t a very good detective”, actually becomes a theme in the film.  Batman realizes that he doesn’t just need to fight crime with his fists, but he needs to become a first-rate detective.  This plays on the audience omniscience versus the character ignorance that Batman will become the worlds greatest detective.

This is just my opinion, but I really don’t understand why Warner Bros and DC Entertainment, didn’t take some of these wonderful scripts and story arcs and use them for the DCEU movies.  They are beautifully written and well performed, and the storylines are very cinematic with some stunning visuals.   Plus, you get fan favorite characters making appearances.  Since this takes place after Batman has established himself, but before he really comes into his own, it would have been a great stand alone Batman movie to follow Batman vs Superman.  This movie is basically a murder mystery thriller whose characters just happen to be superheroes and villains. 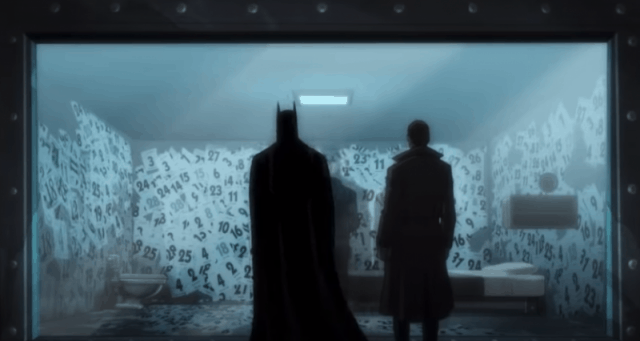 Great story with great vocal talent, this is the direction the DCEU should be going!