Batman: The Long Halloween Part 2 – The Two Faces of Justice 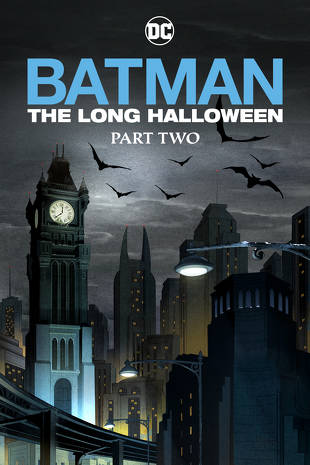 In Part 1:  Early in Batman’s career as the caped crusader, mobster Carmine Falcone is being targeted by the Holiday Killer, always striking on a holiday and killing those closest to the Falcone family.  Police Captain Gordon, District Attorney Harvey Dent and Batman attempt to track down Holiday, while also trying to bring down the corrupt Falcone family.  Batman must become the detective he never intended on being to stop Holiday from striking again, while also fighting some of his greatest adversaries from his past.

Part 2 opens where we left off.  Poison Ivy (Katee Sackhoff) has gained control of both Bruce Wayne (Jensen Ackles) and Alfred (Alastair Duncan) and she is systematically having all of Wayne’s assets signed over to Carmine Falcone.  For months he is under her control, all the while the Holiday killer continues to target Falcone.  Finally rescued by Catwoman (Naya Rivera), Batman continues to investigate Falcone in his quest to discover who Holiday is while also wrestling with his internal conflict over why his parents worked with the Falcones. Through the course of the story, we see the transition of Harvey Dent into Two Face who everyone now believes to be Holiday.  With the help of Solomon Grundy, Two-Face helps Batman’s greatest foes escape from Afkham Asylum to create enough of a distraction so that Falcone will be vulnerable.  In the final showdown, can Batman save his friend, Harvey Dent, from crossing the line and giving in completely to Two-Face, or is he already beyond the point of help?  And was Harvey really the Holiday killer? 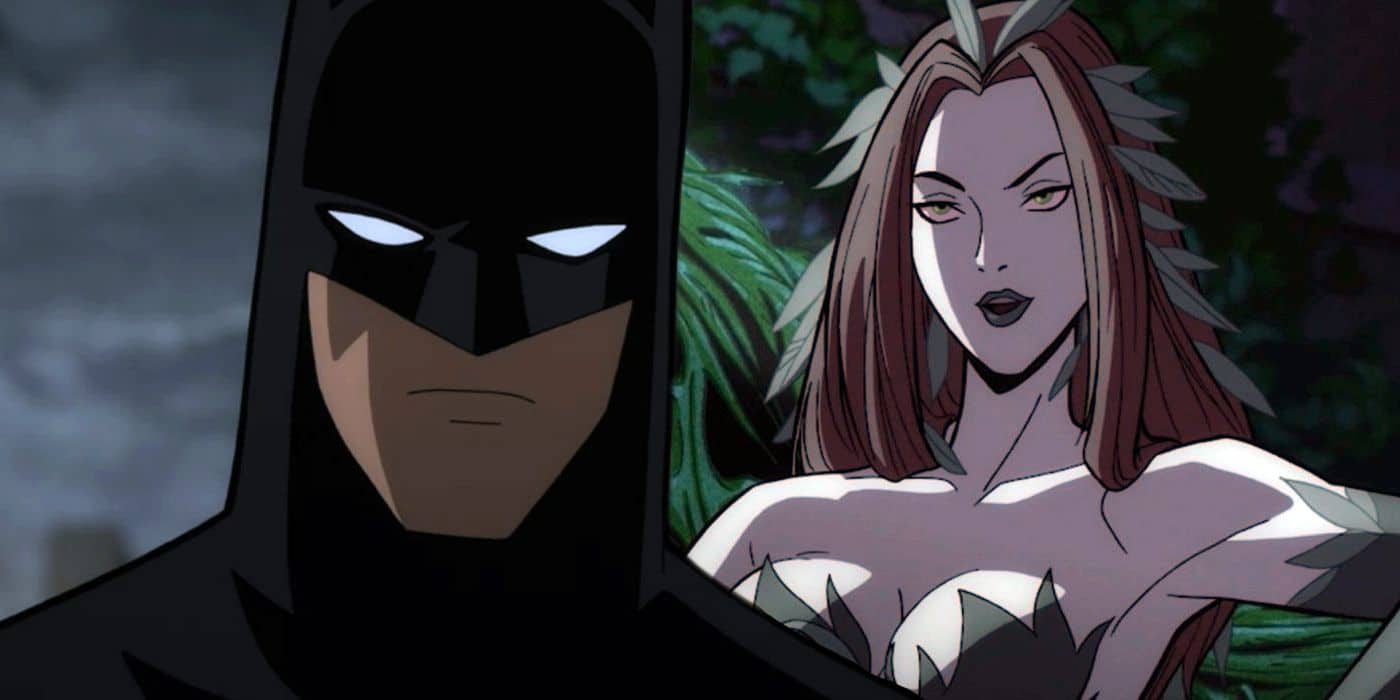 This really is the story of Harvey Dent’s journey into madness.  It is a tale of the darkness within him being forced to come out.  It is too easy to believe that Harvey went crazy after having acid thrown on half his face creating his alter ego, but Two-Face was always a part of him and just needed a bit of a nudge to come out.  The voices were already whispering in his ear.  Dent realizes that there is good and bad in all of us, and that justice is arbitrary and should be left up to a flip of the coin.  Similarly, we see Bruce wrestling with the blurred lines of morality.  Why did his father go into business with the Falcone crime family?  Why did a good, generous, loving man knowingly give credibility to a mobster? Is he Batman to get justice for his parents or to redeem them? 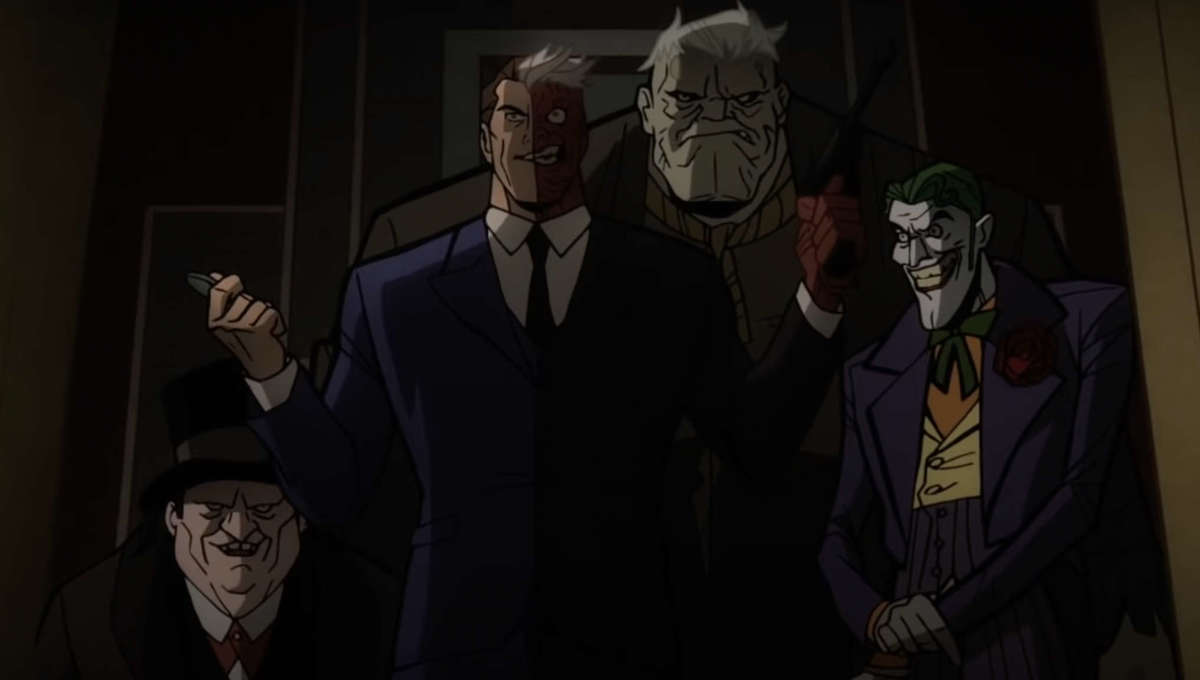 This is an excellent addition to the DC Animated Universe.  The writing is engaging, and the plot is exciting and thought provoking and the storyline flows well.  It is really a mobster movie with Superheroes in it and even though it is animated, there is a lot of violence and strong language and is rated R, so not really a family film (honestly that depends on your family).  I felt Part 1 worked a bit better than Part 2, but both are very well done and expertly performed.  With the amazing vocal talents this movie has, it was easy to empathize with many of the characters.   I really do wonder why they do not take some of these amazing scripts and use them for the live action films.  The one negative thing that really stood out for me was the appearance of the Penguin at the end.  It felt a little odd and out of place to me.  We know that Two-Face broke the other villains out of Prison, but Penguin really wasn’t a part of this storyline at all, and then to have one of the most notorious adversaries from Batman’s rogue’s gallery just appear for a few shots just seemed a bit forced and unnecessary. 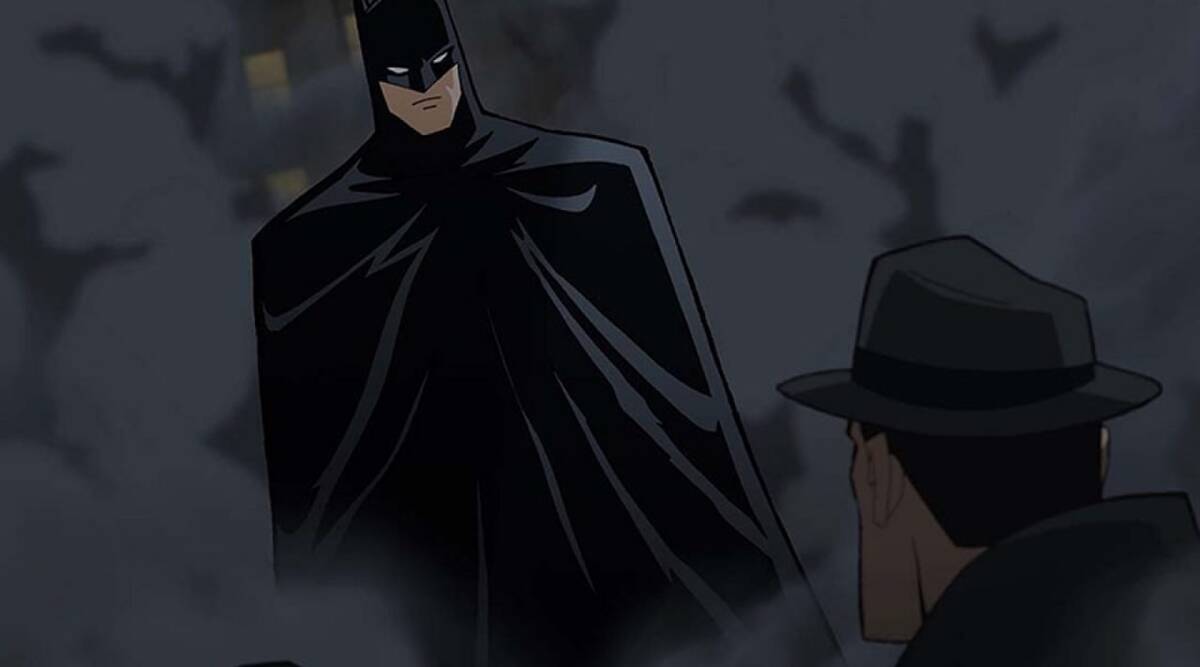 Over all, this movie is fun and exciting, it is well written with a lot of twists and turns, excellent performances with plenty of deep character development.  It is a notable addition to the DC Animated Universe.  For my review on Part 1, Click Here https://comic-watch.com/movies/batman-the-long-halloween-part-1-trick-or-treat

Batman: The Long Halloween Part 2 – The Two Faces of Justice