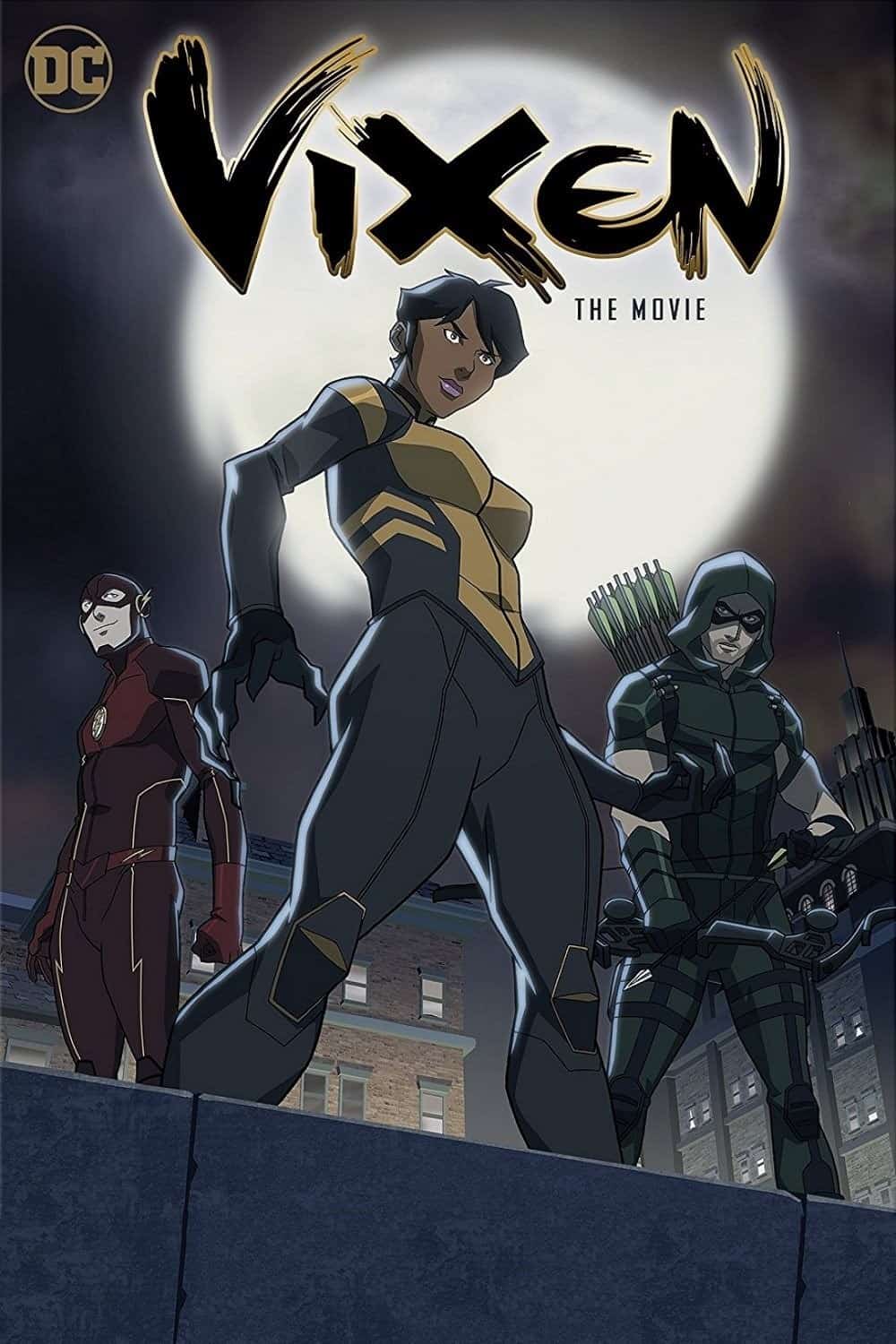 Mari McCabe discovers that her necklace passed to her from her mother gives her the ability to possess the essence of any animal.

The character of Vixen was originally supposed to be the first African female DC superhero to star in her own comic book series., but the first issue was cancelled in the “DC Implosion” in 1978 and was never released.  She made her first appearance in Action Comics 521 (July 1981).  Through the use of a powerful magical totem, Mari McCabe has the ability to draw on the powers of any animal, past or present.  Between 2015 and 2016, the CW’s streaming network (CW Seed) produced a Vixen series which exists in the same world as the other “Arrowverse” shows (at the time that was Arrow and Flash).  The two seasons consisted of six mini episodes, each running about five minutes long.  In 2017, the episodes, along with additional footage, were edited into a feature length animated movie. 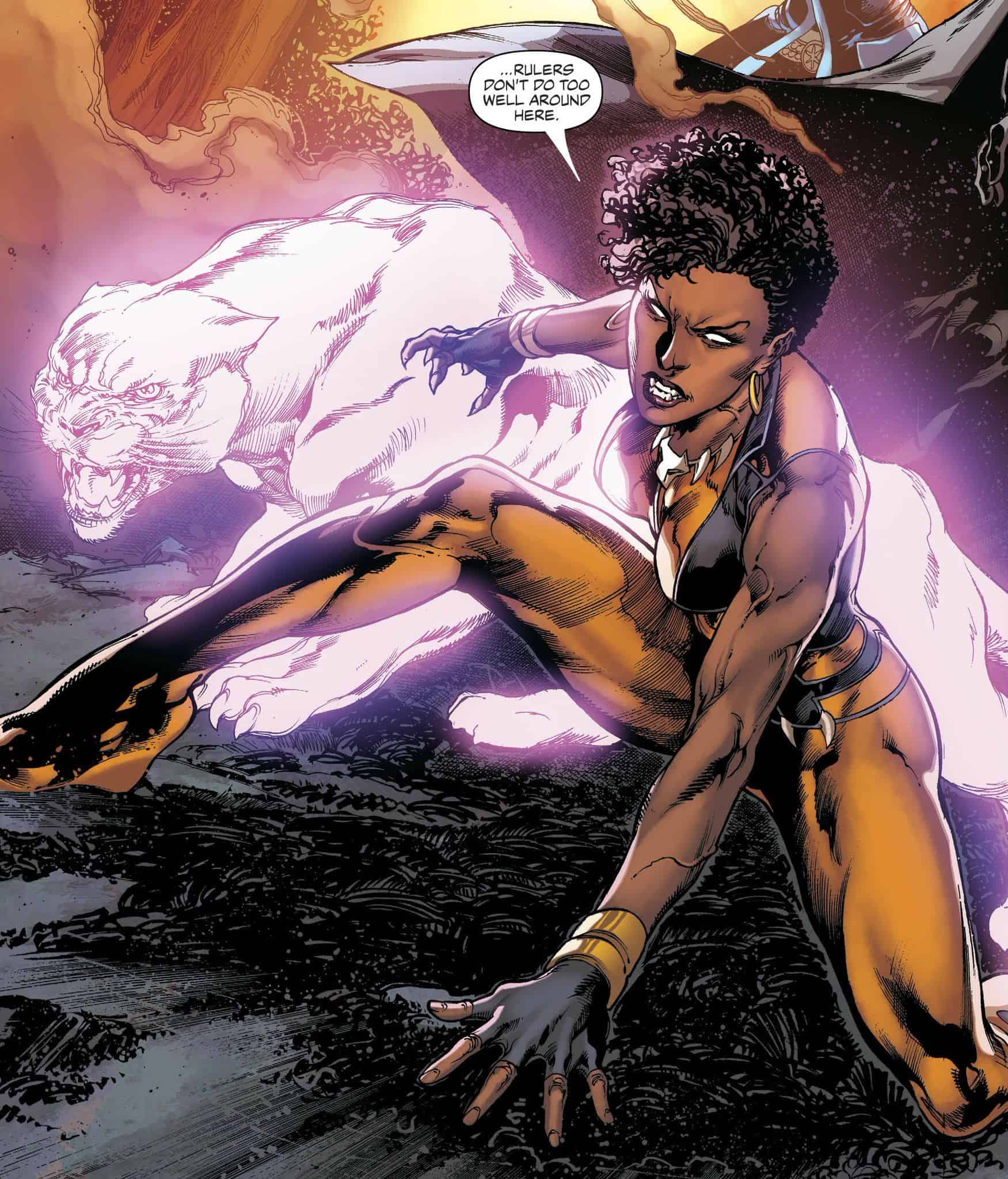 Mari McCabe (Megalyn Echikunwoke) is a girl without an identity.  Raised by foster parents, Chuck and Patty McCabe, Mari is searching for her birthparents in the hopes of finding that missing piece that would make her whole.  The only thing she has is a necklace that was her mother’s.  When her and Chuck are robbed at gunpoint, something happens and Mari is able to dodge bullets and defeat their would-be attackers, who, as it were, were hired to steal her necklace.  And so begins her journey in discovering the history of her family, reuniting with the sister she didn’t know she had, and learning to control the magic of the Tantu Totem, which allows the wearer to harness the power of the animal kingdom.  The Totem is one of five that represent each of the elements, fire, water, air, earth and the one Mari possesses, spirit. 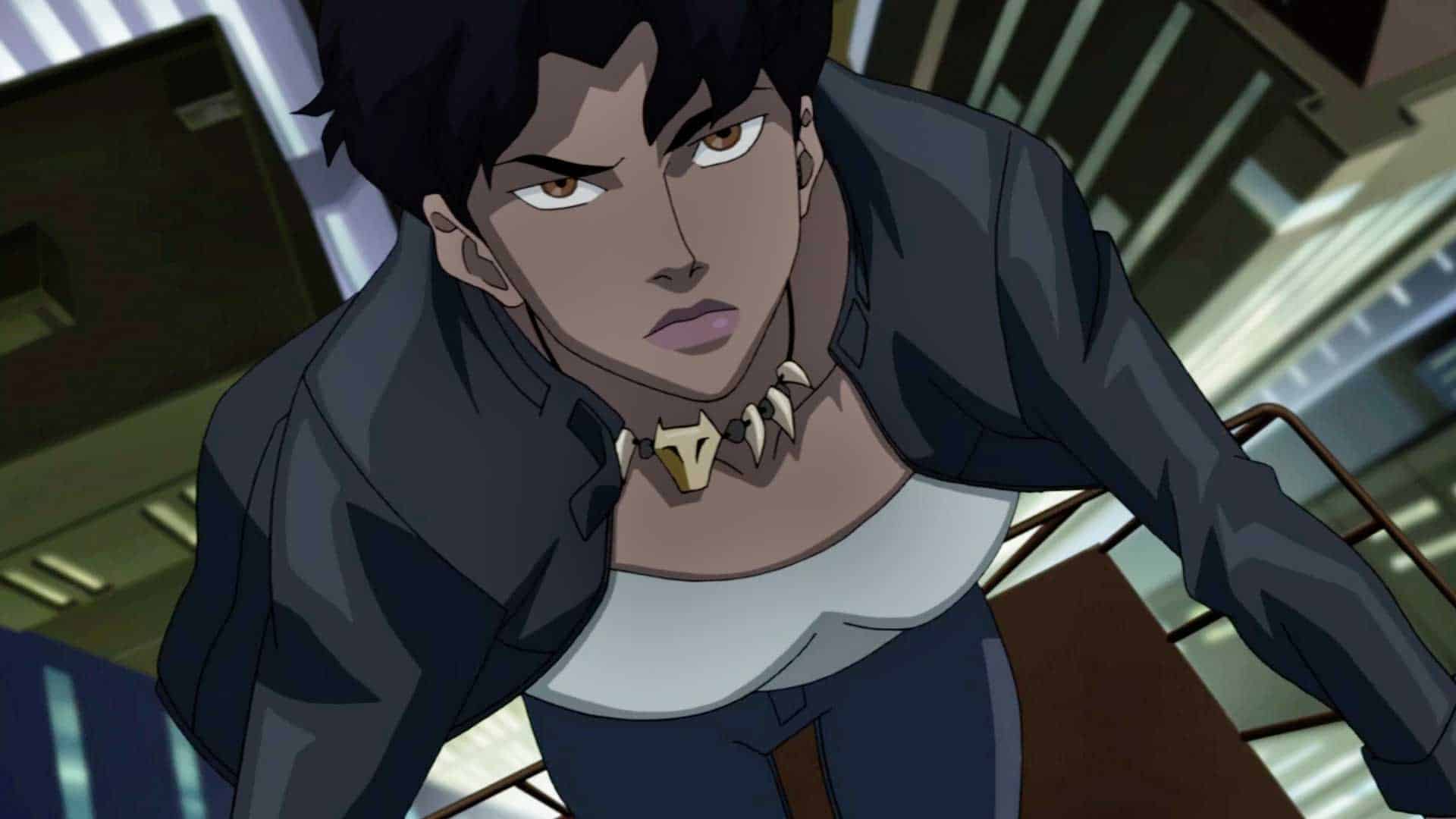 The wonderful thing about the series / movie is that it fits into two different worlds.  It has the same look and feel as the other DC Animated movies which I really like, but it also exists in the same universe as the CWs Arrow and Flash. The main actors from both those series lend their voices to their animated counterparts here.  It is fun hearing Grant Gustin (Flash) and Stephen Amell (Green Arrow) in animated form, as well as a spattering of supporting cast members including Carlos Valdes as Cisco, Emily Brett Rickards as Felicity, Kattie Cassidy as Black Canary, Brandon Routh as the Atom, and Victor Garber and Franz Drameh as Firestorm.  The performances are all that I have come to expect from the DC Animated Universe. 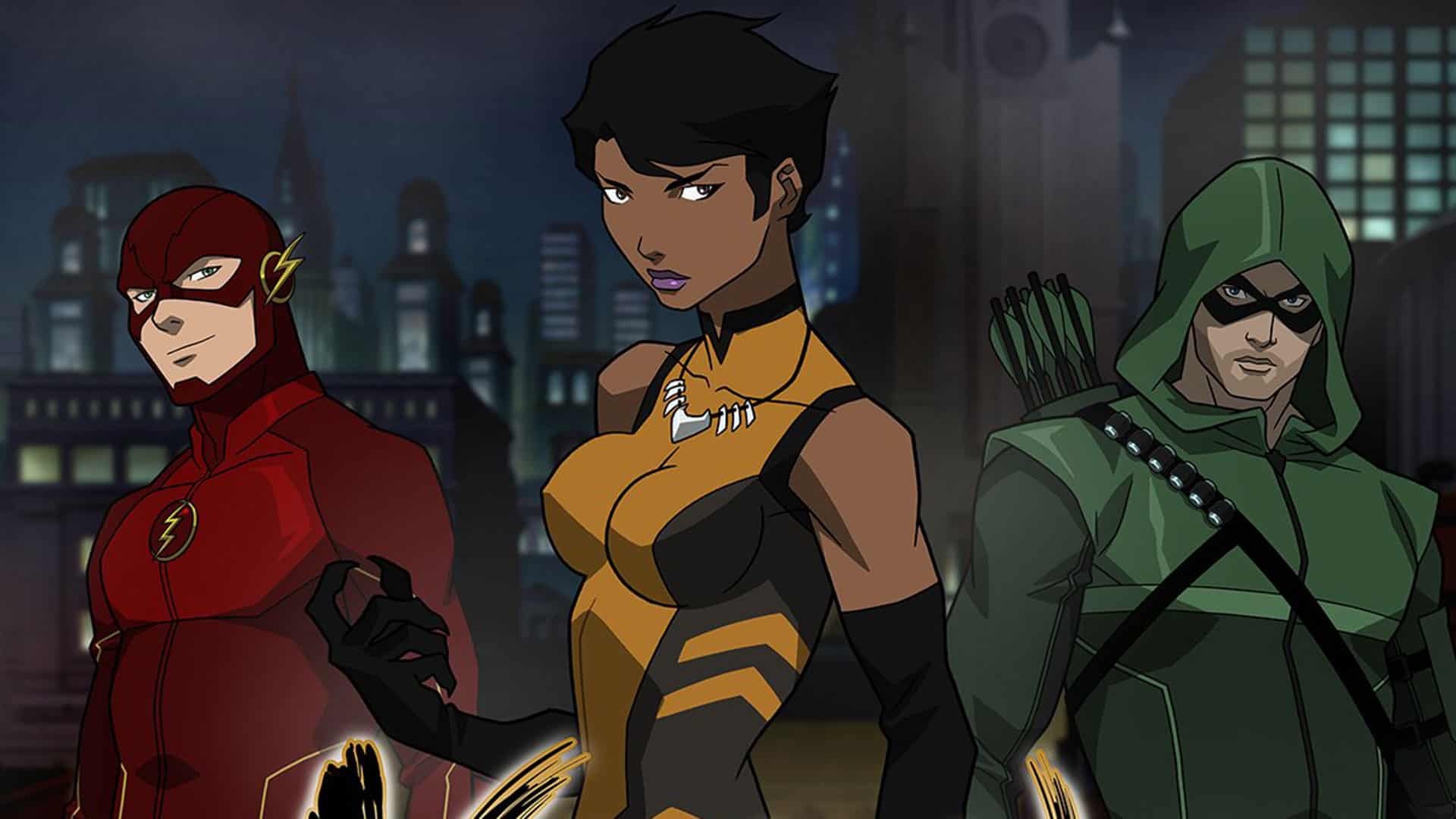 I am particularly partial to animal-based characters, so I really enjoyed revisiting this story, but there was a downside to editing mini episodes of a television series into a movie.  The pacing and rhythm seemed a bit clunky and didn’t flow as naturally as it should.  It didn’t have the cohesive storyline that most of the animated films have, and it really felt like a series of individual stories woven together.  It also makes it harder to empathize with any of the characters since right when you are about to connect on an emotional level, the focus shifts. This is a minor issue and doesn’t really detract that much from the overall storytelling

A fun fact, Megalyn appeared as the live action Vixen in the 2016 Arrow episode, Taken. 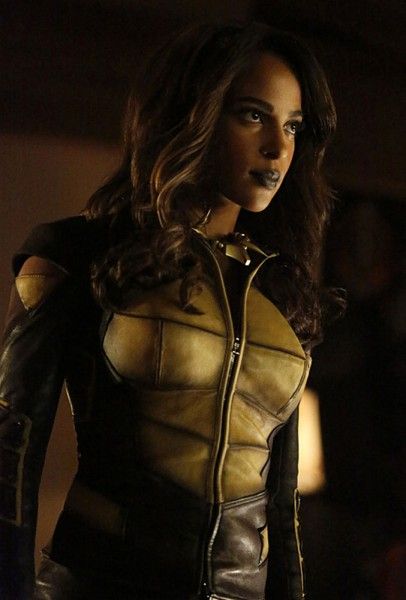 Although the pacing was a little off, the movie is a fun watch with lots of action and adventure.