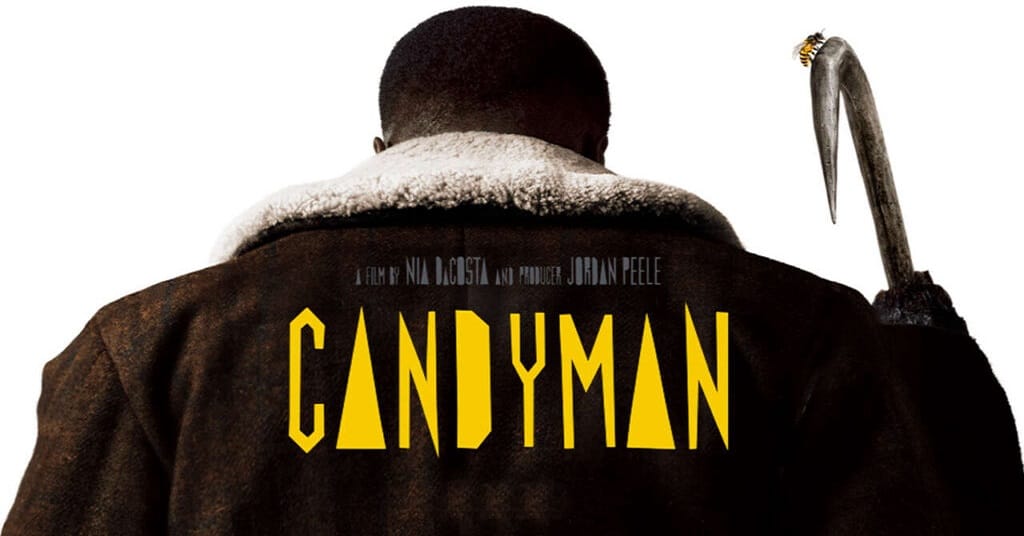 Candyman, a sequel to the 1992 film of the same name follows an artist in need for inspiration who finds it in the Cabrini-Green housing projects where the legend of the Candyman comes from, and where the artist eventually finds him. 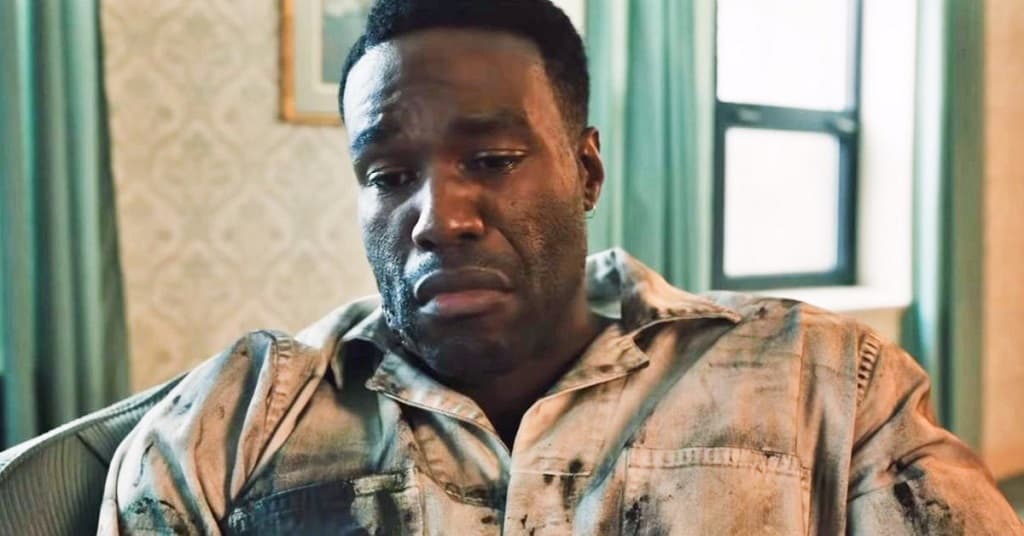 At this point I naturally assume the work of Jordan Peele to be of excellent quality, even when he himself isn’t directing. I expected Candyman to be the newest Us, which it never would be. Instead the film ended up being directed by Nia DaCosta, who is set to direct The Marvels. She also writes the screenplay with Peele. DaCosta isn’t the most seasoned director. This is her first big project, and unfortunately, in some places it shows.

Candyman is not terrible. There was a lot of really strong cinematography and lighting. The film had an oppressive air to it, and it was able to keep that natural tension. There was clearly a lot of thought put into color and mood, as shown by the many gloomy hues of dark blue shown throughout. This made the horror elements really stand out.

While there isn’t any real lasting tension and the slashing only occurs occasionally, there were some great moments of blood and gore. The best example is a scene occurring in a school bathroom. I won’t spoil it, but it definitely gets to you. 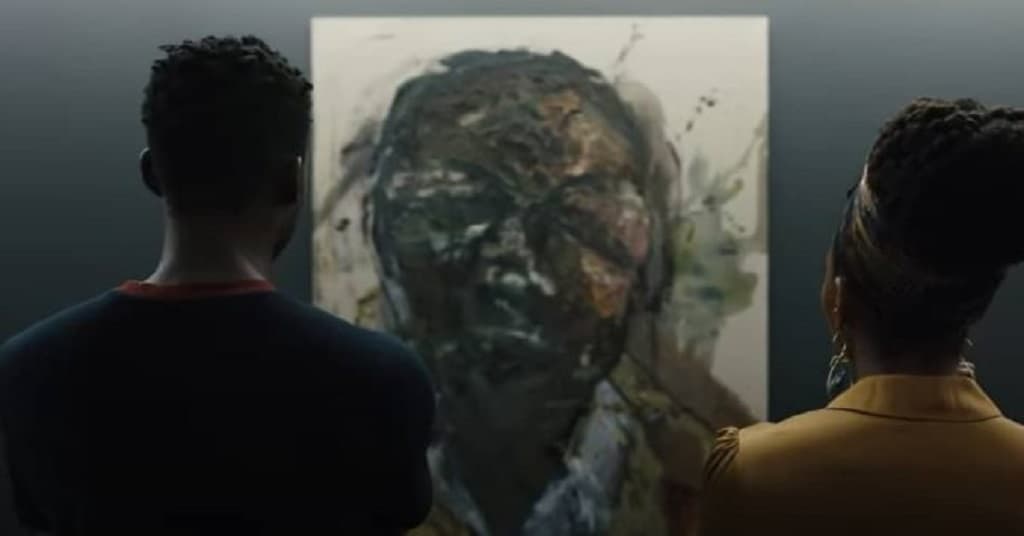 The problem is the “occasionally.” Ultimately, “occasionally” is not something you want when talking about slashing in a slasher movie. There were points where it was hard to define it even as a horror movie because of how little frights it provided. Sure, there was tension, but not necessarily anything to make your skin crawl.

This is especially disappointing given the Candyman is seen as the “Black Freddy Krueger.” For a villain with such wide acclaim for black people, it’s frustrating to see him do so little killing.

Given Peele co-wrote the script, most of the dialogue is solid. Particularly the sections of backstory are really well done, and I assume Peele created those scenes. You wouldn’t expect them to be as excellent as they were, but the dialogue mixed with the terrifying nature of the puppets allowed these moments to be some of the best. 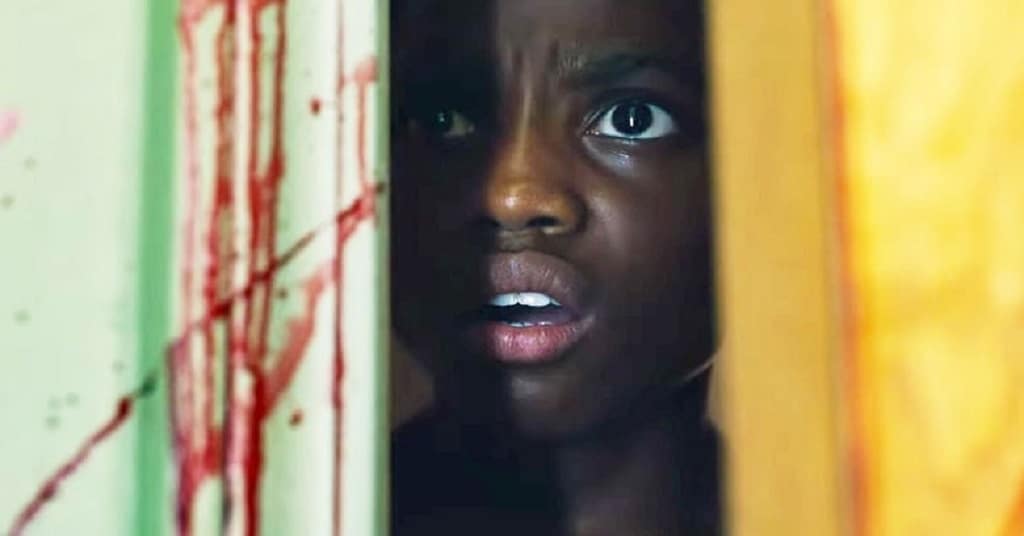 It’s also hard to ignore the themes of the movie, which were portrayed wonderfully. Police brutality and gentrification played a huge role. After all, the events of the film, in some ways, take place because white police officers decide to take an innocent black man’s life. Sound familiar? And the entire neighborhood of Carbini-Green was mostly torn down, leading to depressing shots of the community that used to be.

While not the greatest horror movie of all time, Candyman is still an entertaining time that is worth the watch if you have the time. 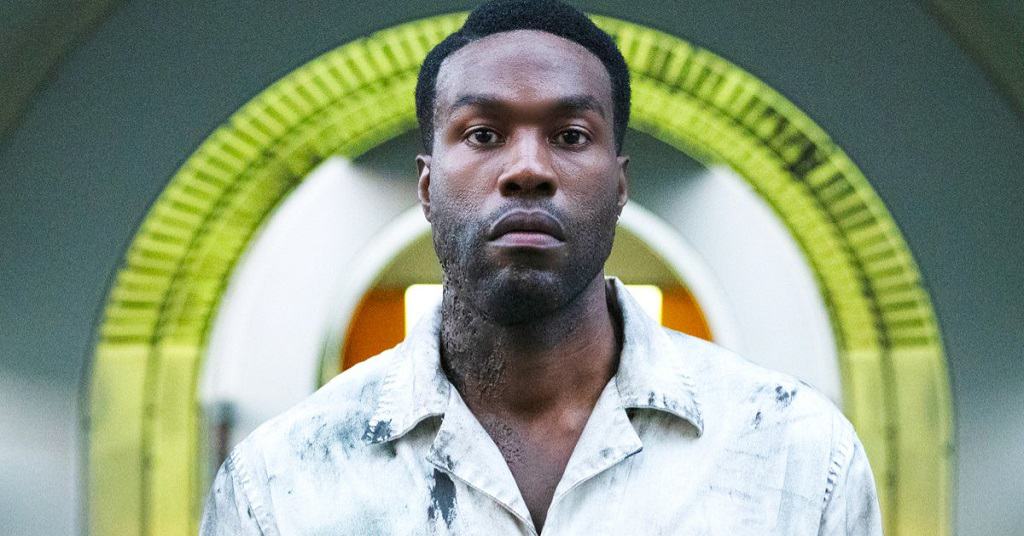