Circus of Books: Don’t Judge a Book by Its Cover 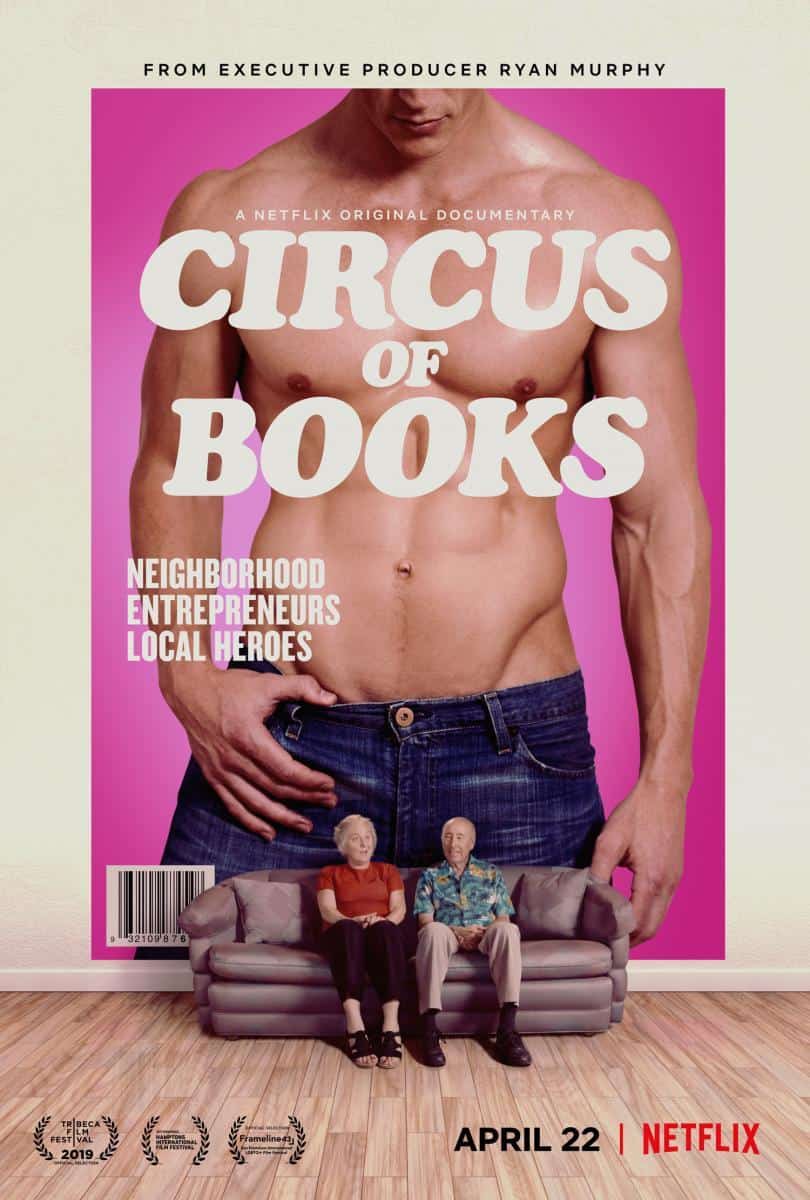 *Editor's Note: The following article is Rated MA for Mature Audiences. Contains adult material which may offend some readers. Discretion is advised. 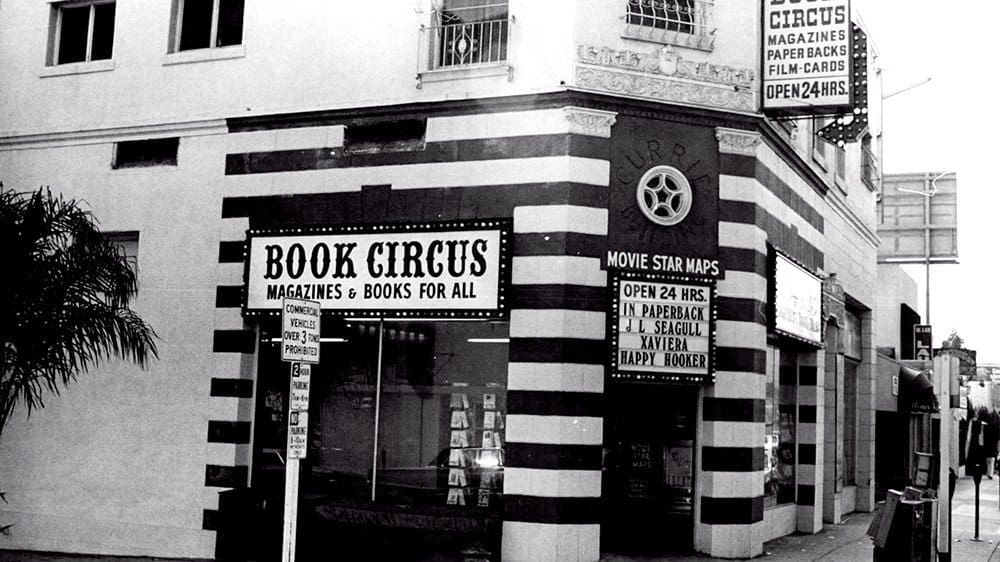 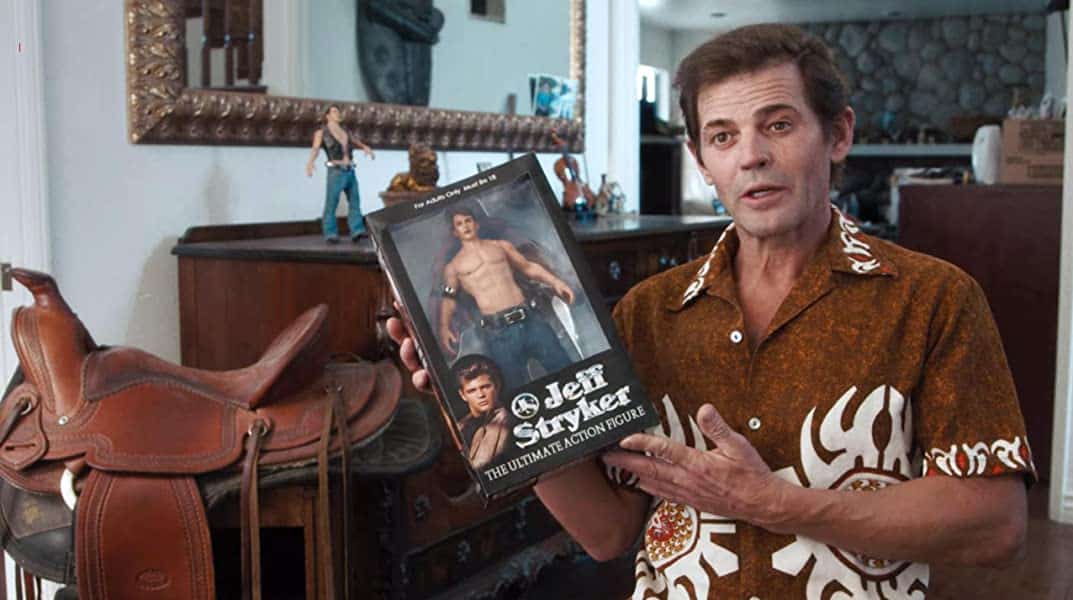 The Mason’s weren’t what you would think of as your cliched porn peddlers.  Before Karen met Barry, she was a journalist who quickly got burnt out.  Karen believes to get a good story; you have to meet people having the worst day of their lives.  You either become incredibly jaded or like Karen, you burn out.  Barry studied film making and cinematic special effects.  He left the business, when  a sensor for dialysis machines he invented began making money.  The two met at a singles party and seven months later were married.  They were starting a family, but when the malpractice insurance become too expensive, Barry found himself without an income.  Karen found an ad in the paper asking for people who wanted to make money as distributers for Larry Flynt.  Barry became very successful at this, which led to the opportunity mentioned above.  The store was never meant to be a career, it was just something to get them by until another opportunity came along.  But none ever did.  The couple had three children, who they kept what the did for a living a secret from, at least while they were children. 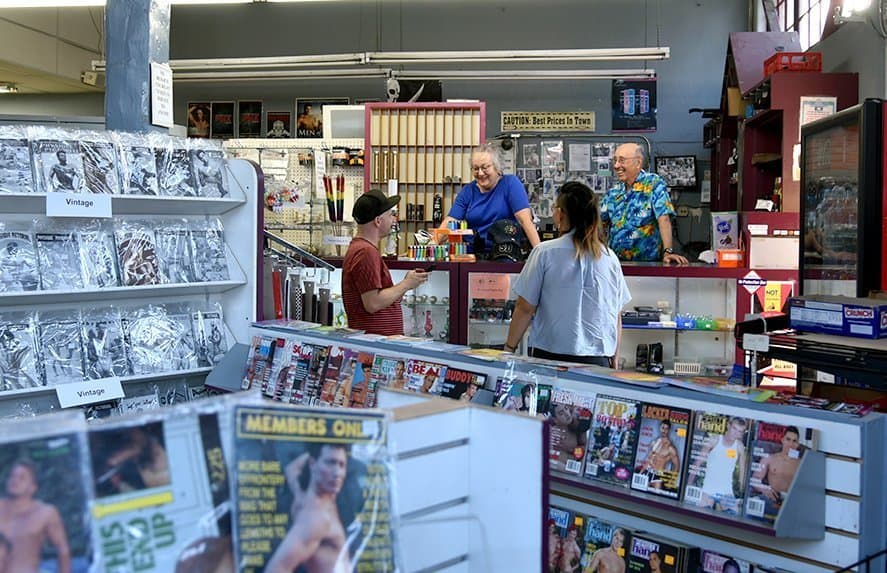 The family had its ups and downs.  Barry, is laid back and easy going and always has a smile on his face, Karen is a force of nature with a very strong and straight forward attitude.  She is also very devout to her Jewish faith.  With the AIDs crisis starting in the 80s and hitting the gay community hard, the couple lost several employees including most of the stars of the films that they produced.  Karen and Barry both recount how most of these young men’s family members refused to come and see their children as they were dying.  Also during the Reagan era, the Mason’s found themselves in legal trouble, as the government’s witch hunt for porn distributers was at a high.  Barry was possibly facing jail time, but the Clinton era, ushered in a more lenient view, and the charges were mostly dropped. 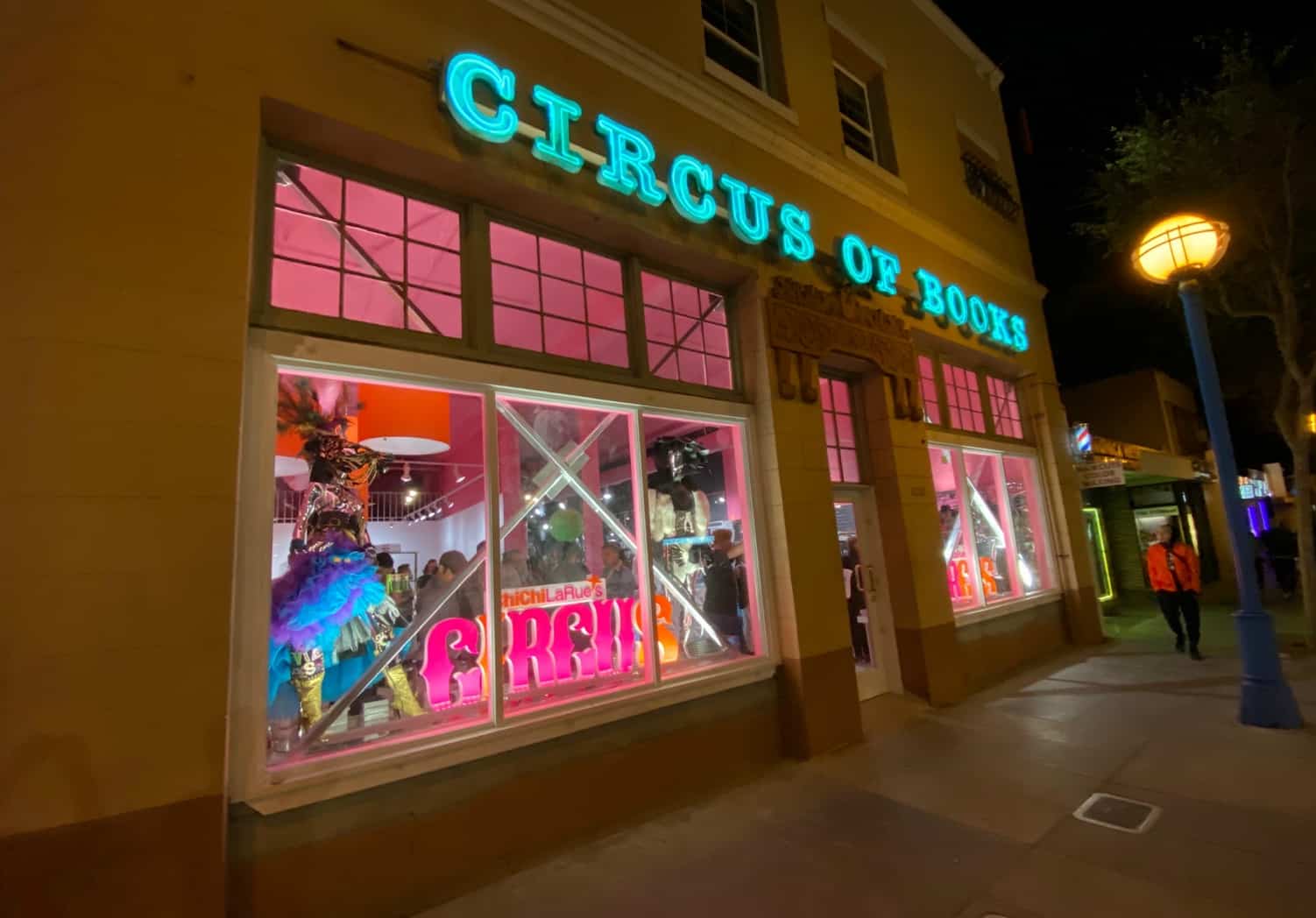 For years Karen ran a gay bookstore, hiring and working with many homosexual men.  She never had a problem with that, but when her own son, Josh, came out to the family, Karen couldn’t accept it.  She really struggled and said some horrible things to her son the night he came out, which she wishes she could take back.  She never stopped loving her son, she did not throw him out of the house, she didn’t disown him, she just had a very difficult time reconciling her love for her son and her devout Jewish beliefs.  She joined PFLAG (Parents, Families and Friends of Lesbians and Gays), which helped her come to terms with her feelings. Now she helps other families going through the same thing. 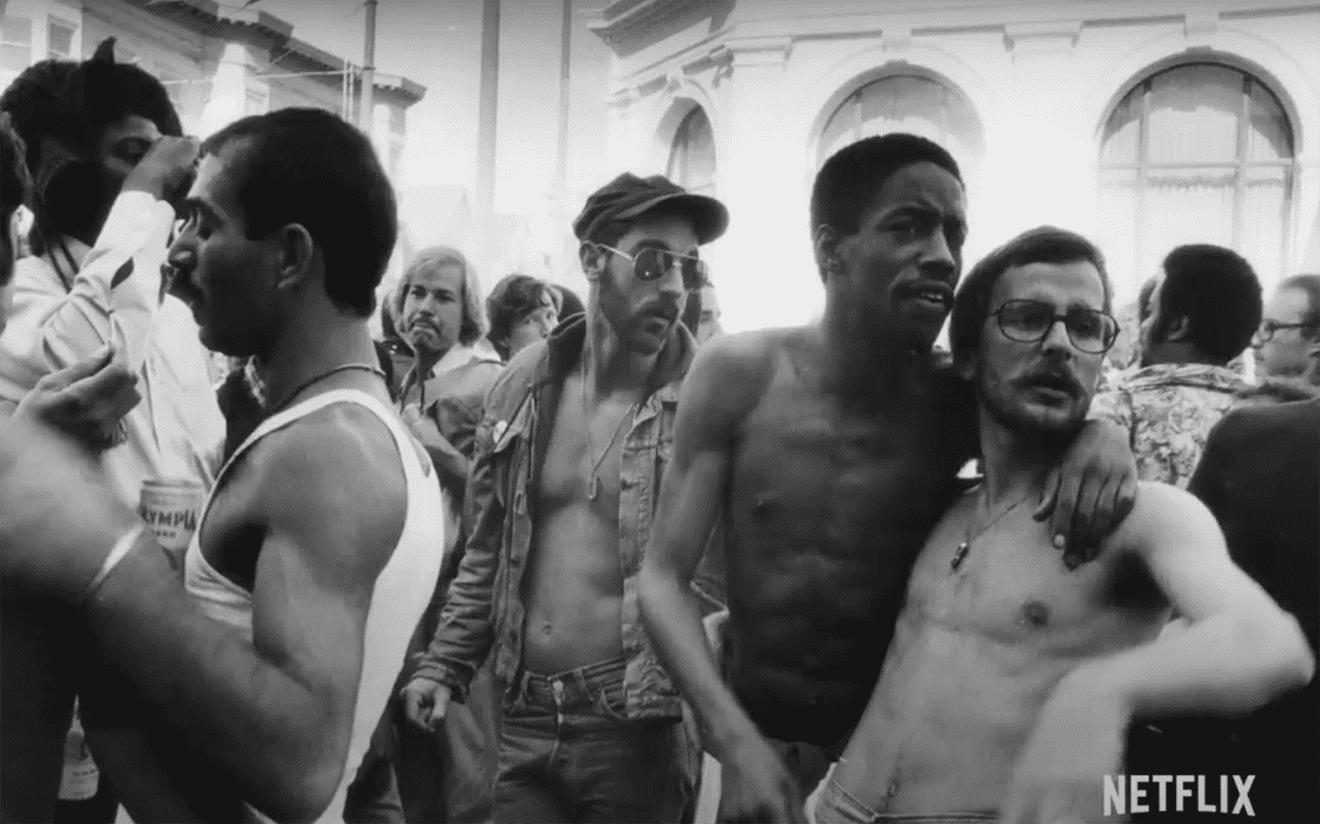 I found this film very interesting and emotionally moving, and I am not entirely sure why.  The material is presented in a very matter of fact way.  Barry and Karen seem like your everyday average good people.  They were honest, trustworthy and loving parents who were well liked by their employees and vendors. I think I liked this film because I had a connection to the time periods they were covering.  Josh, speaking of what he was like in school and his fears about coming out to his family, were very similar to my own feelings during basically the same years (late 80s to early 90s). I remember the AIDs crisis, and I remember the stigma, discrimination and the hatred aimed towards a community.  I wrote several papers about this subject in college, including a presentation about Ryan White.  Before my own “coming out”, I remember going to stores, very much like Circus of Books, and feeling relief that if places like this existed, it meant I wasn’t the only one going through this in the world. Some will not understand the intense loneliness one feels when they are still in the closet.  This movie, reminded me very much of my own journey through life, so I was emotionally invested in the story being told.

This was a well done look into the everyday life of ordinary people who ran an extraordinary business.  I felt an emotional connection to the film and the characters depicted.

Circus of Books: Don’t Judge a Book by Its Cover