Movie goers at Dr Strange And The Multiverse Of Madness this week were treated to the first trailer for James Cameron’s Avatar 2 The Way Of Water. The Avatar sequels will arrive this December and then every other December for the 4 sequels that have been announced. Once source says the Avatar films will be alternating with Star Wars. We will be sure to follow up on that. 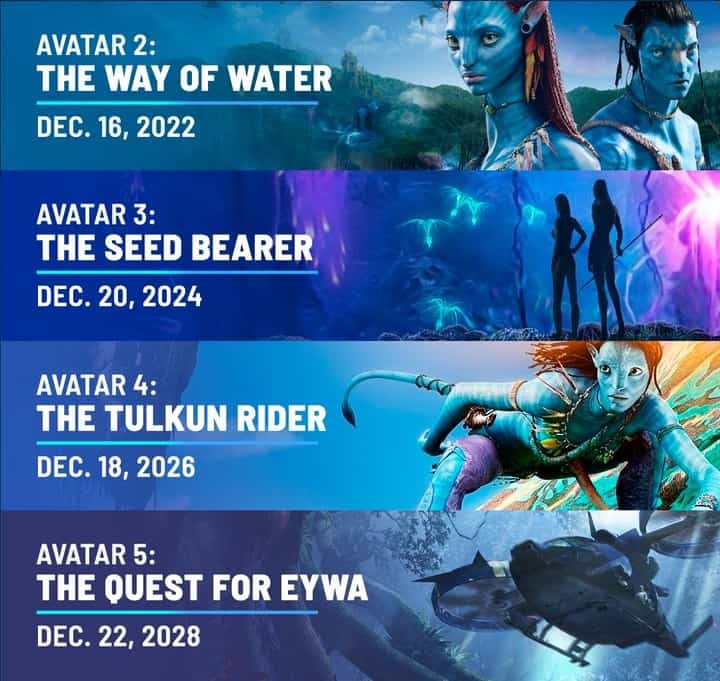