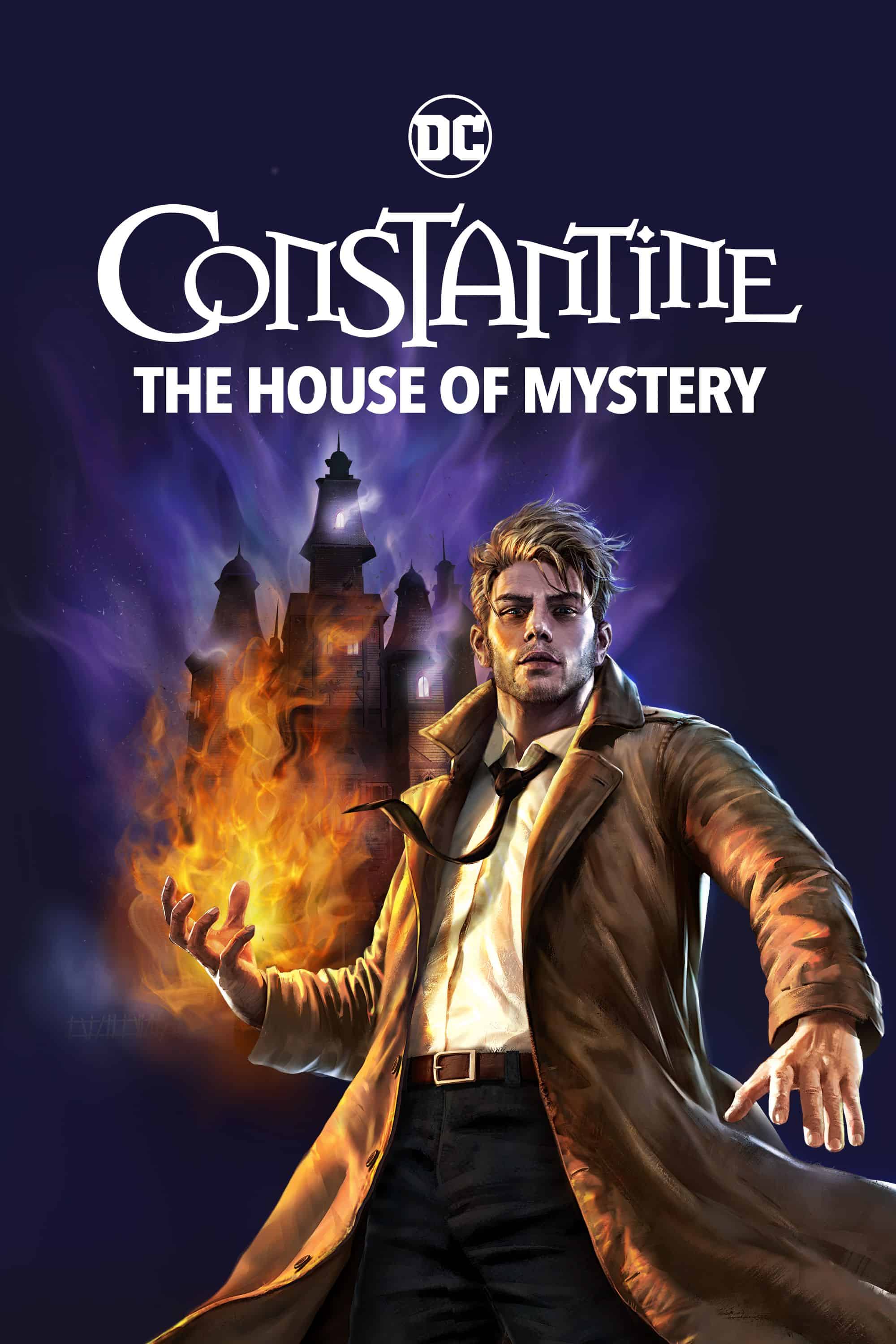 To save the world, Constantine convinces the Flash to create a new Flashpoint, and for this, Constantine must pay a heavy price for eternity.

After the events of Justice League Dark: Apocolypse War in which Constantine convinced the Flash and guides him with his magic, to create a new flashpoint and change the cataclysmic events and hopefully save the Earth.  In doing so, there is a price that must be paid, and Constantine must pay it.  His punishment bestowed upon him by The Spectre, is to be trapped for eternity in “The House of Mystery”, where his friends, including the love of his life, Zatanna, continually turn into demons and kill him over and over again.   Is there a way to escape? What is the secret behind his punishment?  Watch and find out! I am a fan of the DC Animated films.  I truly believe that if the live action movies would take a hint from the animated universe they would do a lot better and make fans happier.  Matt Ryan who has played Constantine in the Arrowverse and other animated films, reprises the role once again accompanied by some great voice talents who are all superb as their respective parts.  The plot is interesting, and the storyline flowed well and had a good rhythm. The music by Robert J. Kral was wonderfully composed and added to the horrific atmosphere of the movie. Now lets talk a bit about the art.  First of all, the movie is rated R, mainly for some swearing, violence and the depiction of gruesome deaths and lots of blood.  But more to the point, there are two separate art styles that exist.  There is the animation style that we have come to associate with most of the DC animated movies, but once Constantine finds himself in the world of his punishment, the style and look changes to a different style.  Some theorize that the art shifted to a similar style as the newer Flash and Superman movies and that possibly is a clue that those movies exist in the world created when Flash went back in time and created the new Flashpoint.  That is not confirmed but it is an interesting premise. Constantine: The House of Mystery is a new DC Showcase Shorts animated film running only about a half an hour and will be available on Blue-Ray and DVD May 3rd, 2022 but is available now on some streaming services.

In the end, we do not know what Constantine's ultimate punishment is, but it must be pretty horrific due to his response.  This is a great addition to the DC Animated Universe with a good short story and some nice twists.