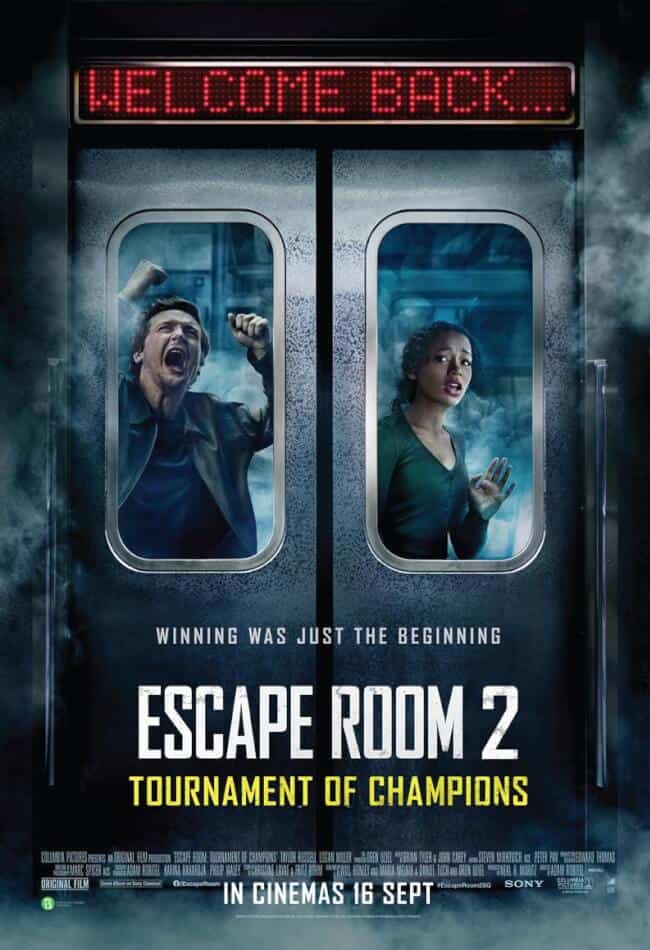 A group of strangers find themselves in a maze of "Escape Rooms", where they must work together to find the solution to diabolical puzzles in order to survive.

Exactly three years ago to the day (January 4th 2019), the first Escape room premiered, with an interesting premise: A group of strangers are brought together and discover they must solve a series of puzzles in order to escape with their lives and move on to the next room. Each location is more diabolical than the last with clues on how to solve each location’s puzzles, but one by one the players fall prey to the lethal aspects of the game. It turns out that each year the wealthy bet on who will survive the Escape Room, which is run by the “Gamemaster” and created by the “Puzzle Maker” and each set of participants has a theme. In the original movie, the theme was “Survivors of Various Disasters”. The two leads, Ben (Logan Miller) and Zoey (Taylor Russell) make it out alive but believe that the only way they can ever really be free is to find and expose the Minos Corporation who are people who are behind it. 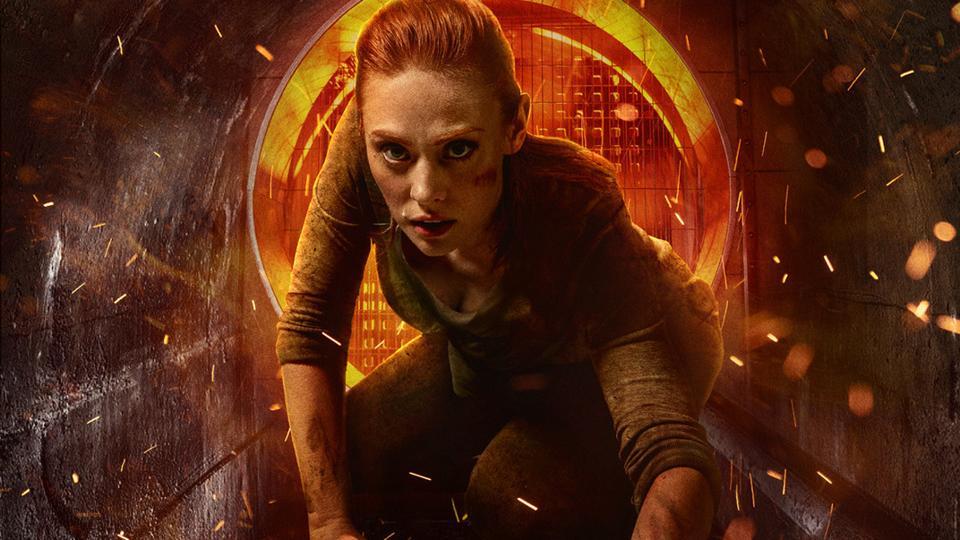 Which brings us to the sequel, Escape Room: Tournament of Champions. Zoey finds coordinates to the Minos Corporations headquarters in New York, but once they arrive, they are soon trapped on a subway train and learn that the other passengers are all “Winners” of previous Escape Rooms. And so, a new set of rooms with brain twister puzzles begins. But where are these clues leading? Who is Sonya? And what does she have to do with this year’s game? Can Zoey and Ben survive again? Watch and find out. 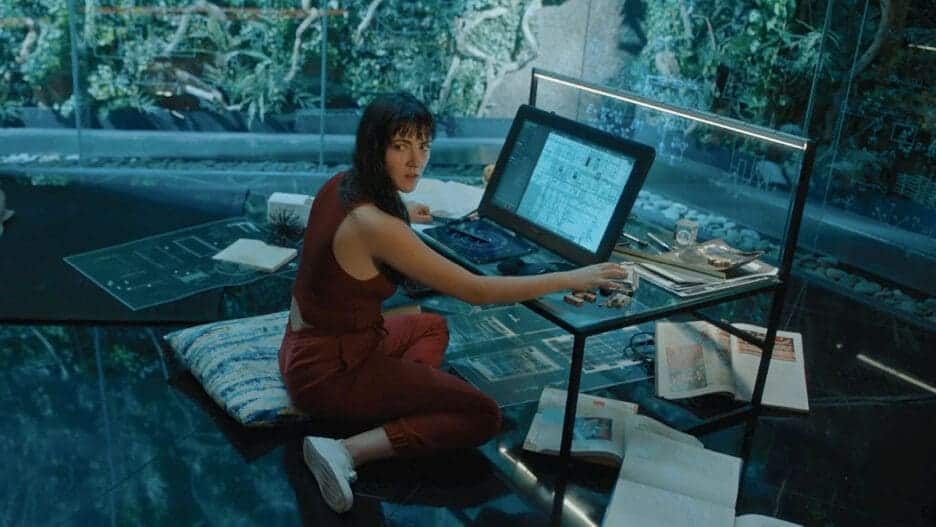 I really enjoy both these movies. I like horror movies with a twist and a mystery to solve while also giving us at least one likeable hero. Within this series most of the cast are empathetic and endearing. There are a couple of people who get their comeuppance, but, for the most part, you root for all of them to survive and are heartbroken when someone dies. In addition, the film relies more on the performance, story, clever settings, and mind bending puzzles, and less on gore and shock value than many genre films of today. The performances are all fairly good, with many fan favorite actors in both films. Taylor is best known as Judy Robinson in the newest Lost in Space series. Deborah Ann Woll who played Amanda in the first film is from True Blood and Daredevil. Tyler Labine, Mike in the first film was the loveable Dale in Tucker and Dale vs. Evil. Holland Roden, Rachel Ellis in the second film, was Lydia in MTVs Teen Wolf. Indya Moore as Brianna in the second film was the fantastic Angel in the series Pose. The production value is high, with very clever and interesting “rooms” with intriguing clues to help the cast figure out the solutions. The story flows well and the scenes are intense and nerve racking, with a lot of “edge of your seats” moments. 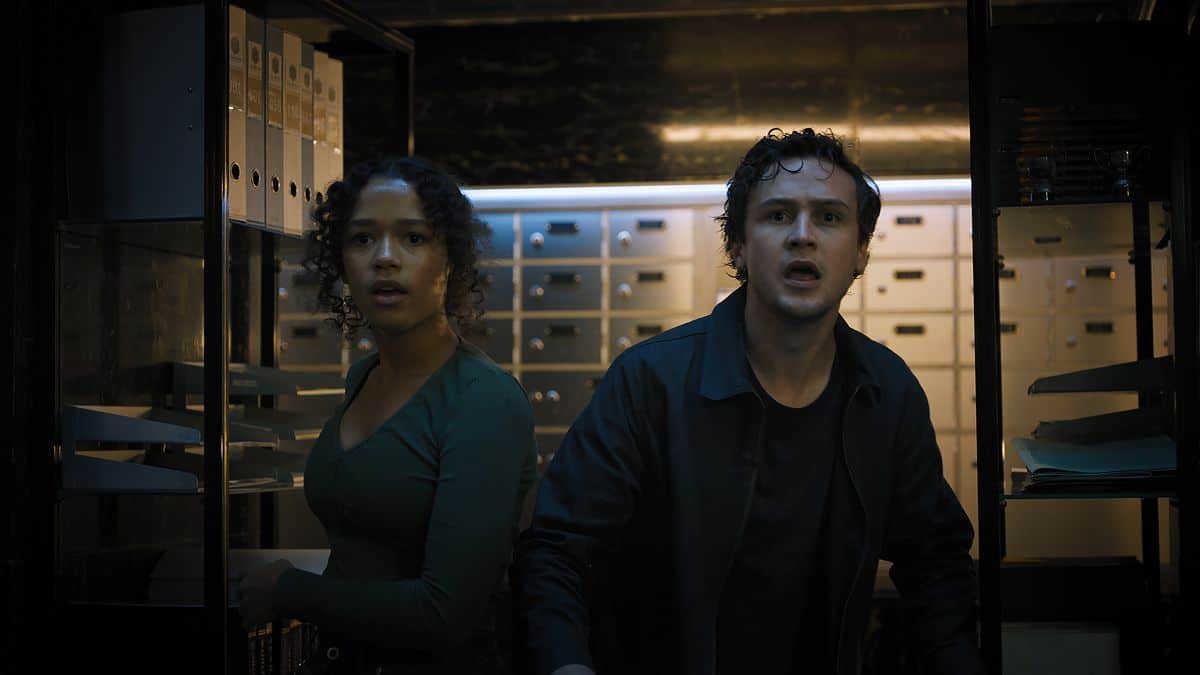 When Tournament of Champions was released on Blu-ray and DVD it came with an “Extended Cut” which added a scene in the beginning and changed the ending. I originally watched the extended cut and have not scene the actual theatrical release (but plan to). The extended cut alludes to who the “Big Bad” will be if any more sequels are developed.

The Escape Room movie series is a fun and thrilling set of films, with empathetic characters and intriguing puzzles. It does tend to be a bit formulaic, but for a horror film, it is quite enjoyable.