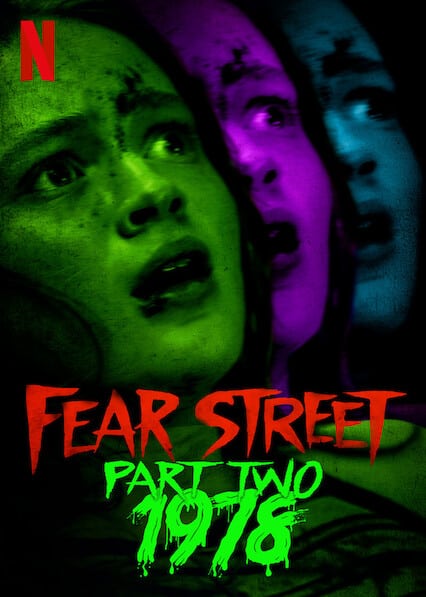 In order to help her girlfriend Sam, Deena must find out what happen in 1978 during the Camp Nightwing massacre, when a possessed camper goes on a murderous rampage.

We last left our heroes, Deena and Josh Johnson, in 1996 with Sam, Deena’s girlfriend, in desperate need of some help.  They go to the only person who has ever survived a direct attack from one of the Sarah Fier possessed serial killers, C. Berman (Gillian Jacobs).  In order to help Sam, they need to find out what was different in 1978.  Berman recounts the tale and so begins Fear Street: Part 2 1978. 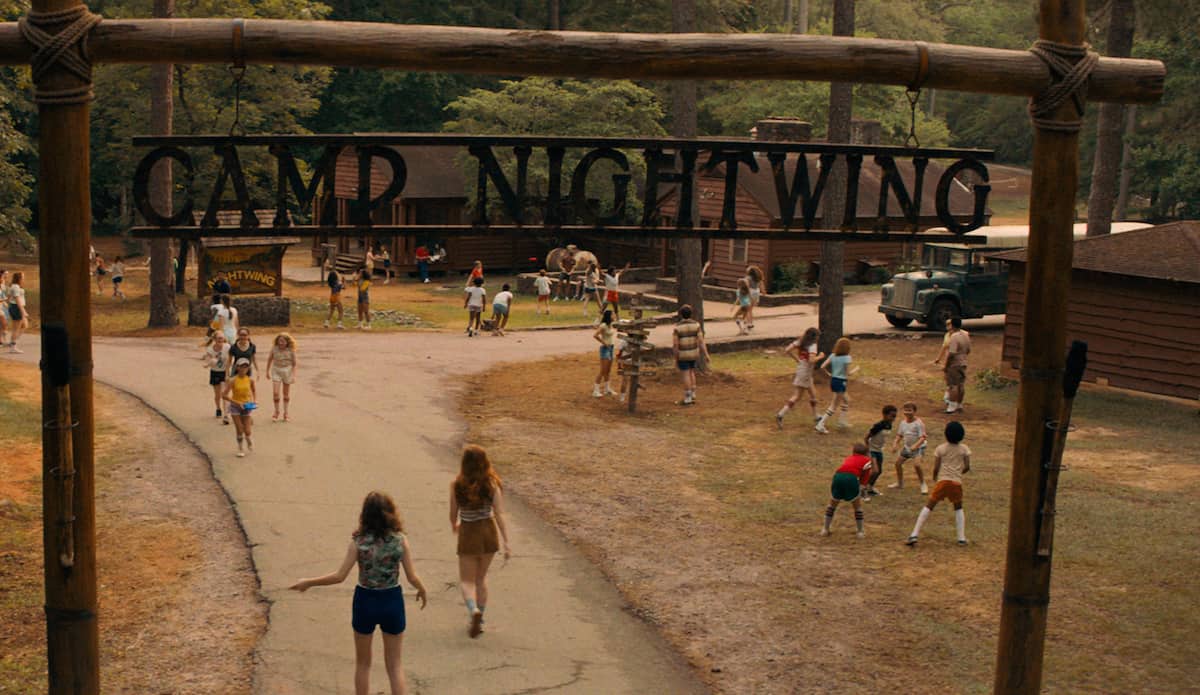 Ziggy Berman (Sadie Sink) is a camper at Camp Nightwing and her sister Cindy (Emily Rudd) is a counselor.  Ziggy is defiant and tormented by the kids from Sunnyvale, but Cindy is trying her best to be perfect so she can beat the curse of Shadyside and get out of the town and be successful.  Future Sheriff, Nick Goode (Ted Sutherland) befriends Ziggy and the two begin to fall in love.  Cindy’s boyfriend Tommy is attacked by the Camp Nurse, who is the mother of Ruby Lane, a previously possessed serial killer.  As the story unfolds, Tommy becomes the next to come under Sarah Fier’s curse and he begins a murderous rampage throughout the camp.  Cindy and her friend Alice, find out how to stop all the killings and end the curse the plagues Shadyside.  Can the carry out their plan before being killed!  Watch and find out.

I am really digging this film series.  I am particularly partial to horror films that have a mystery to be solved.  A way out!  What caused the curse?  How do you undo it? I like seeing the clues and unraveling the back story.  It just makes it more interesting to me.  Fear Street delivers in that area.  We have been fed little breadcrumbs in both films that I am assuming will come together in the final chapter.  It gives the characters something to do besides just run and scream, trip and fall, or bleed and die. 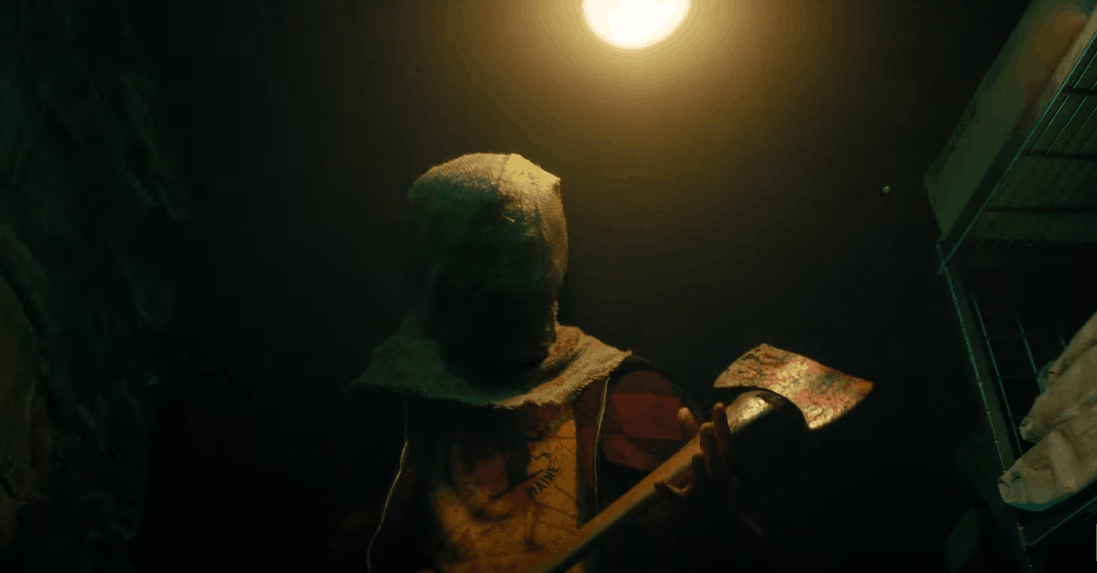 In addition to a well-crafted storyline that spans three movies, the film is well performed.  The actors all do a great job at adding a bit of depth to their characters.  The strongest plot can fall apart if the acting can’t support it and, in this case, both plot and performances are strong.  The characters aren’t just screaming teens being slaughtered, there are depths and dimension to them.   Cindy and Ziggy both react to their father’s abandonment and their mother’s subsequent drinking problems differently.  Ziggy becomes a tough loner, putting up walls so no one can get close.  Cindy tries to find perfection.  Feeling that if she can just be good enough at everything, she can escape her life and not be another Shadyside victim.  To Cindy, Ziggy is a constant reminder of all the terrible things happening in her life, so she blames Ziggy for everything.  Nick Goode has the weight of the world on his shoulder.  His father recently deceased father was Sheriff, and it is expected that Nick will follow in his footsteps.  The audience already knows this happens as his adult self is Sheriff in 1996.  He has other dreams he would like to follow but submits to the family pressures.  As the story progresses, the heroes all become more and more likeable, and as you find out their past, you realize why they are the way they are.

All of this accentuates the class war that is at the heart of the movies.  The affluent Sunnyvale inhabitants are mostly portrayed as the entitled who blame all that is wrong in the world on the poor and downtrodden Shadysiders.  In today’s world, this is a very poignant theme as we see this happening in the news every day.  It wouldn’t surprise me, if in the final movie, we find out that the legend of Sara Fier, isn’t all we have been told, and that the deal with the devil may have been struck by someone else.  Will just have to tune in to Netflix on July 16th to find out.

The production value is good especially the choice of 70s rock that comprises the soundtrack, the story flows well, the acting is better than most horror films and the plot is engaging and intriguing.  If you would like to read my review of Fear Street: Part 1 click here.