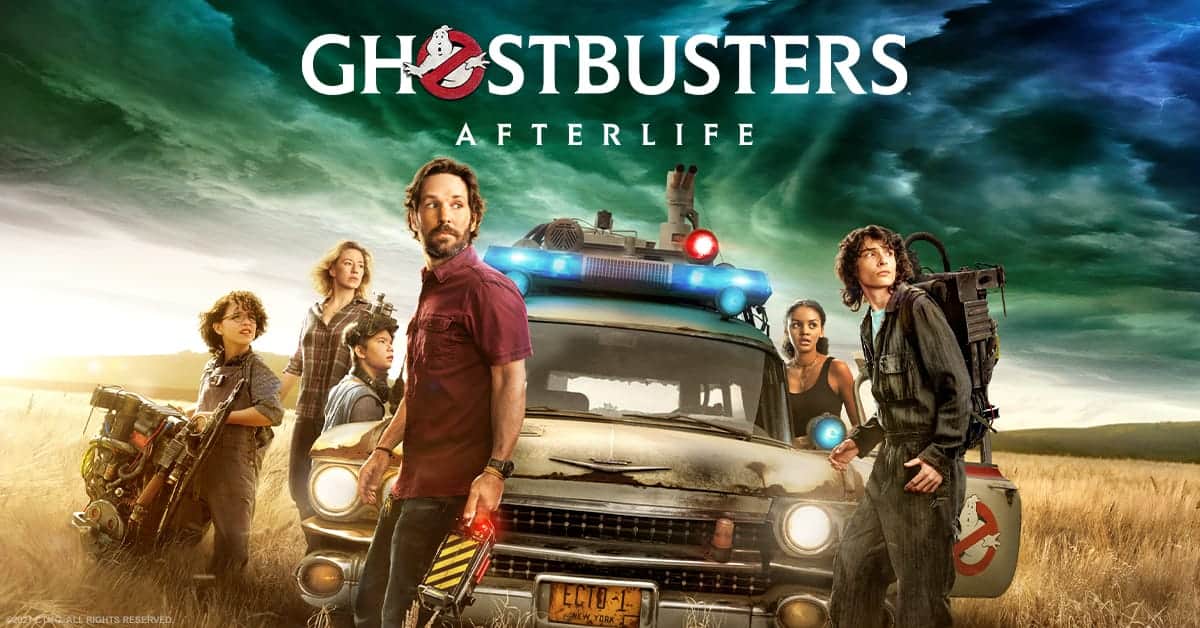 When a single mom and her two kids arrive in a small town, they begin to discover their connection to the original Ghostbusters and the secret legacy their grandfather left behind.

Instead of setting up this review, I’m just going to come right out and say how I feel about Ghostbusters: Afterlife after watching it. I have a LOT of mixed feelings about it. And to be honest, I wasn’t expecting to have this kind of complex reaction to the movie. I thought it was going to be a “love it or hate it” situation (like many nostalgic sequels or reboots), but this one… I’m not sure where I land with it right now.

WARNING: This article will contain some spoilers.

Taking place over 35 years after the first movie, Ghostbusters: Afterlife finds itself in another apocalyptic event, introducing a new set of very young, yet very interesting, characters that are poised to possibly take the reigns of a future generation of Ghostbusters. After the death of Egon Spengler, his estranged daughter, Callie (Carrie Coon), and her children move into his house after being evicted from their home. Egon’s granddaughter, 12-year-old science genius Phoebe (McKenna Grace) quickly learns about her grandfather’s past and legacy, and what he has been working on since moving to the small town of Summerville, Oklahoma. Just in the nick of time, she makes friends with the local science teacher and seismologist (Paul Rudd) and podcast-crazy classmate (Logan Kim) to learn more about who the Ghostbusters are, the equipment they used, and how to use it to help prevent the coming of Gozer. 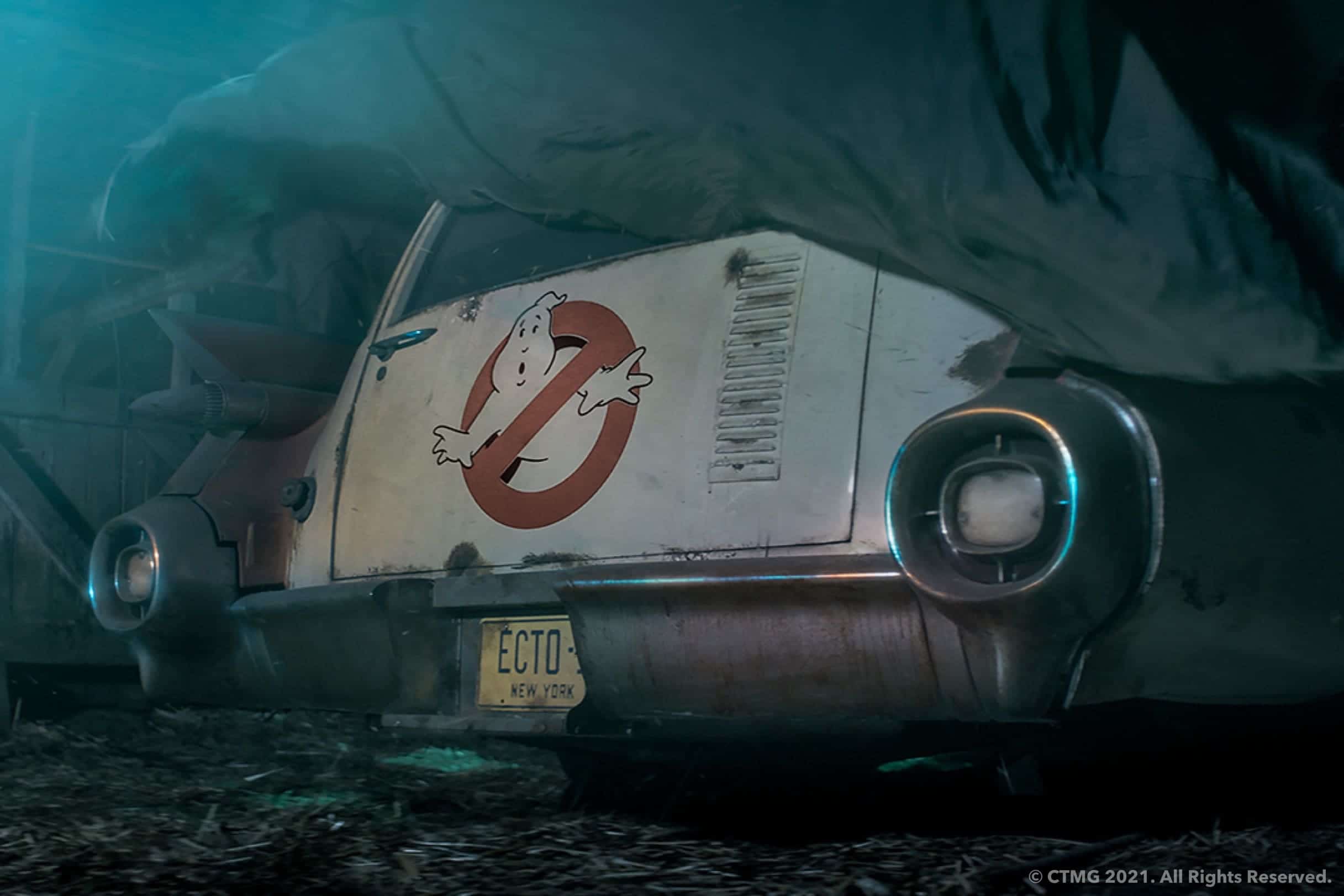 Honestly, at the end of the day, this was a good movie. A GREAT one, in fact. The acting was well done, the cinematography does justice with bridging a classic style with modern tastes, and the use of both visual and special/practical effects was well done and did not diminish its quality (for the most part). The story was really good in creating an exciting adventure for someone who was rediscovering a legendary group of paranormal-centric heroes, and it was enjoyable for the whole family to see. There were very few issues I took with the story writing, such as how the OG Ghostbusters appeared in the film and the fact that we don’t know much about Egon’s familial past considering this was a family story.

Here’s the part I’m having a hard time coming to grasp: this movie is definitely riding the nostalgia hype for its success. Now, this is not a bad thing. This is a very popular trend and genre right now, which is probably one of the reasons why the film was given the green light. But I think the nostalgia plug-ins were a mixed bag of emotions because again, I still have no idea how I feel about it. 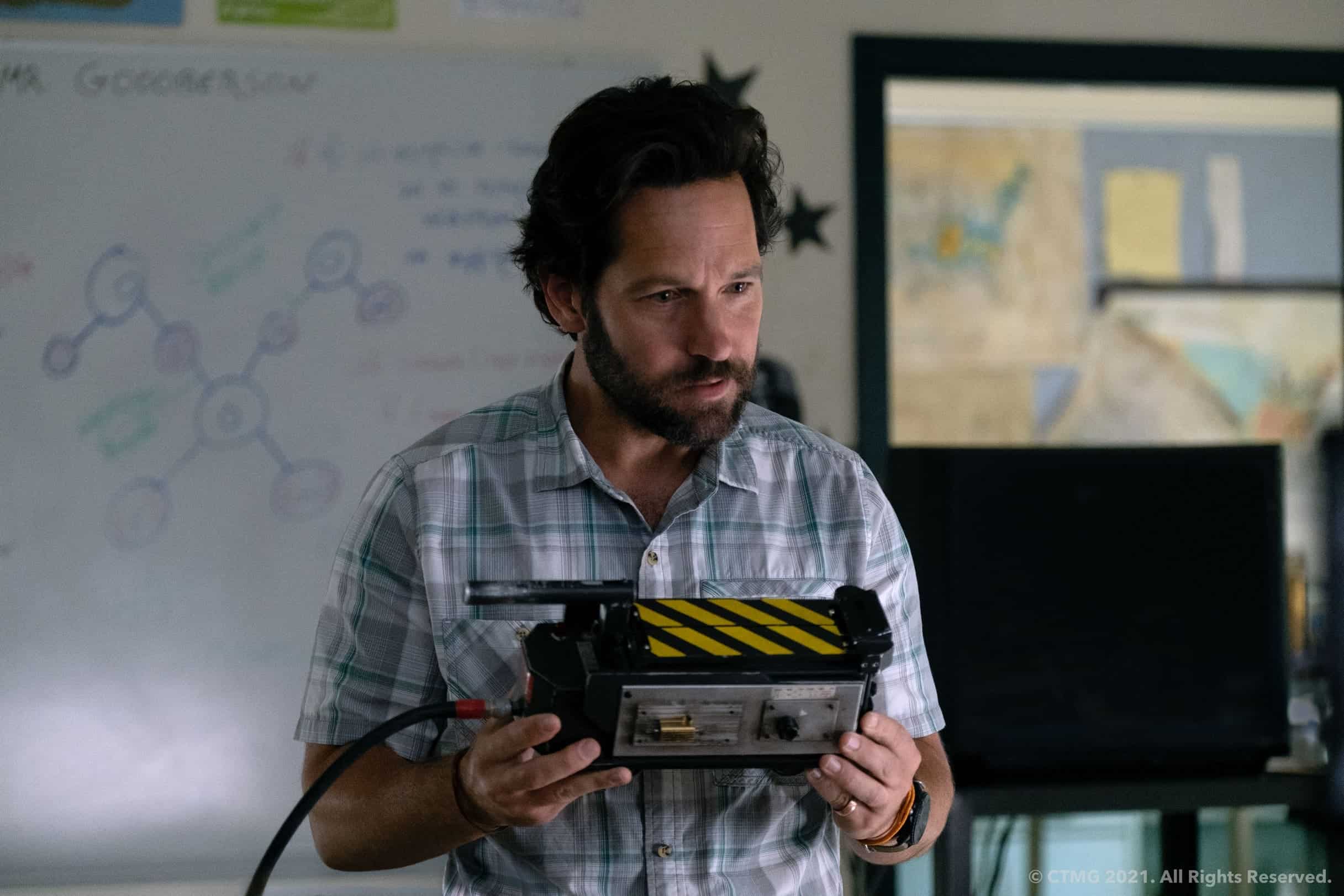 Some of the nostalgic throwbacks were well done. The updating of the Stay-Puft Marshmallow man being adorable little mini-spirits had a great twist and comedic effect that made it enjoyable for all fans at any level to enjoy. The rediscovering of the proton packs, ghost traps, and the Ecto-1, paired with the upgrades that Egon provided, was exciting. And being able to watch the original Ghostbusters back together in the film as a way to pass on their legacy to a new generation while being able to receive closure was wonderful.

Then… there were a few elements that just didn’t land well for me. The way they threw in the classic “who ya gonna call” line was a bit predictable and borderline corny. A lot of scenes were pretty much copy-and-paste from the original 1984 Ghostbusters movie (and not just lines; I could have sworn it almost looked like they took actual scenes of ghosts and Zuul/Gatekeeper with the way they run and just overlayed it into these scenes), and they also had a mid-credits scene that was clearly for those who grew up with the classic movie. If you were someone that never saw it or from a younger generation, you’d have no idea what to make of it. And this last piece doesn’t bother me (in fact, I think I preferred this), but we get a new Slimer-like character that will undoubtedly be part of the new generation of Ghostbusters’ story (again, not Slimer). And as I mentioned before, the way the writers brought in the OG Ghostbusters for the first time on screen in the movie… felt like sloppy writing to me. But to be fair, I also think it works and am not sure myself how it could have been done differently (at least at this moment). 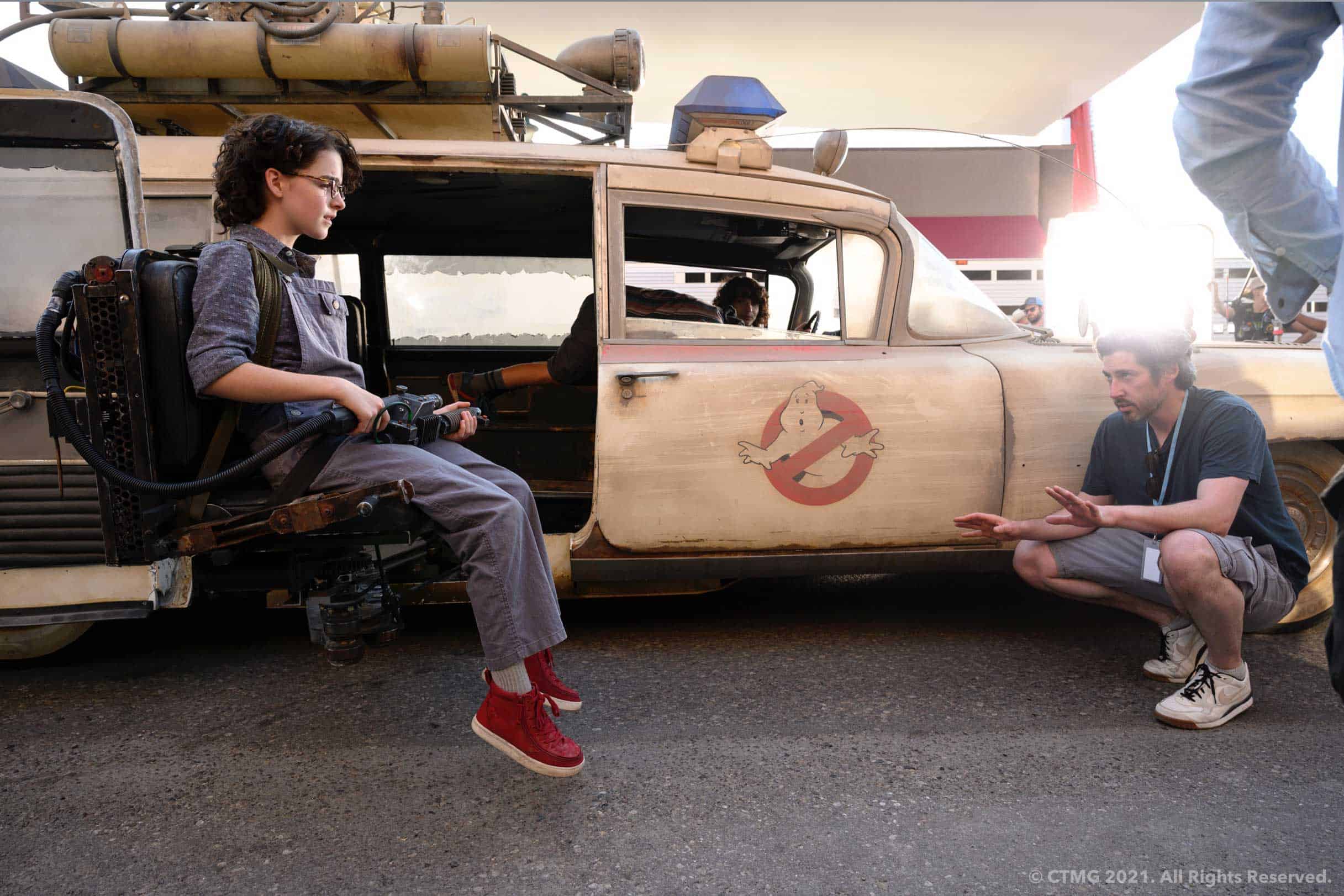 The broader story conflict was also straight from the 1984 movie as well and again, I worry if someone has not seen this movie, they may have missed a few things. It was almost reminiscent of Star Wars VII: The Force Awakens where the majority of the overarching story was a replication of the source material. That said, this movie did do a great job of adjusting the story enough to make it truly unique and did a fairly well job of explaining some of the more significant aspects to the movie audience to make it natural and not to lose us in the process.

So overall, I think this is a great movie while being a little uncertain of the way it leans into the nostalgia. Again, this isn’t necessarily a bad thing and I am still unsure how I feel about it. I think that this is just the reality of being in the nostalgic genre. If we think about it, we can’t really pinpoint what made a classic movie so great that is replicable in today’s age. That’s the beauty and challenge right now for filmmakers and producers. There’s something to be said that those nostalgic factors can affect so many so unpredictably, and I hope that we don’t stop experimenting with it out of fear.