Where we last left off, we were heading into the early 2000s from the golden age of the 1980s and 1990s. Before going into the early 2000s, with all of it’s ups and downs, let’s rewind back to the animated movies that were growing in popularity during the golden age in the nineties, for we can’t talk about superhero films without talking about the many animated ones. Animation was where you saw a lot of the storylines you wouldn’t otherwise see adapted. Animation allowed for Gotham by Gaslight, a Batman movie set in the 1800s, and Spider-man: Into the Spiderverse. Our story begins with the films not based on Marvel or DC characters, which I like to call, the “Children’s Television Films.”

Starting in the year 1982 there were several films based off of children’s television shows, starting with Flash Gordon: Greatest Adventure of All based off of the Saturday morning cartoon. Over time there were more and more movies of this variety, including Bravestarr: The Movie and The Powerpuff Girls Movie. As time continued these types of movies increased, with only one movie proving to be different: 2004’s The Incredibles.

The Incredibles, one of my favorite films of all time, is an excellent example of how to do a good superhero movie without utilizing tropes. Immediately, the entire plot of a regular superhero movie is flipped on its head, Mr. Incredible is an already established superhero who then becomes demonified, and has to assimilate to life as a normal insurance salesman. If you haven’t checked out The Incredibles yet you absolutely have to. 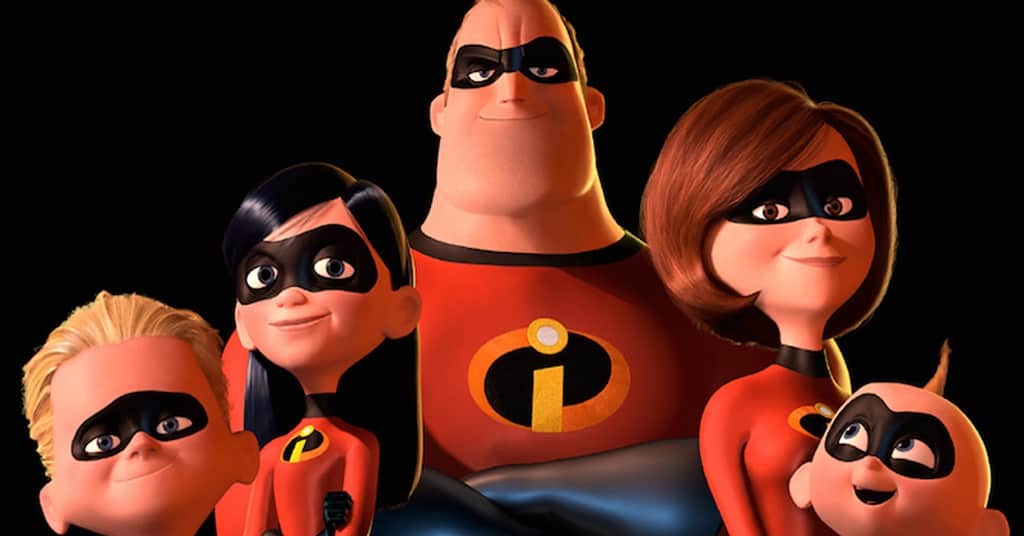 Marvel, as we’ve seen before, hasn’t created as much output as DC has. This began to change in the early 2000s, but was still very DC-heavy through most of the next few decades. There was a series, starting in 2004, of eight direct-to-video films produced originally by MLG and later by Marvel Animation Studios that are similar to the DC animated films in that they are based off of popular Marvel comics storylines.

There are two notable exceptions, those being Spider-man: Into the Spiderverse and Big Hero Six, with the latter being more widely recognised as a Disney product. Both are high concept, highly original films with Oscar-winning animation and were released in theatres, and had much larger budgets and longer time constraints then direct-to-video titles. 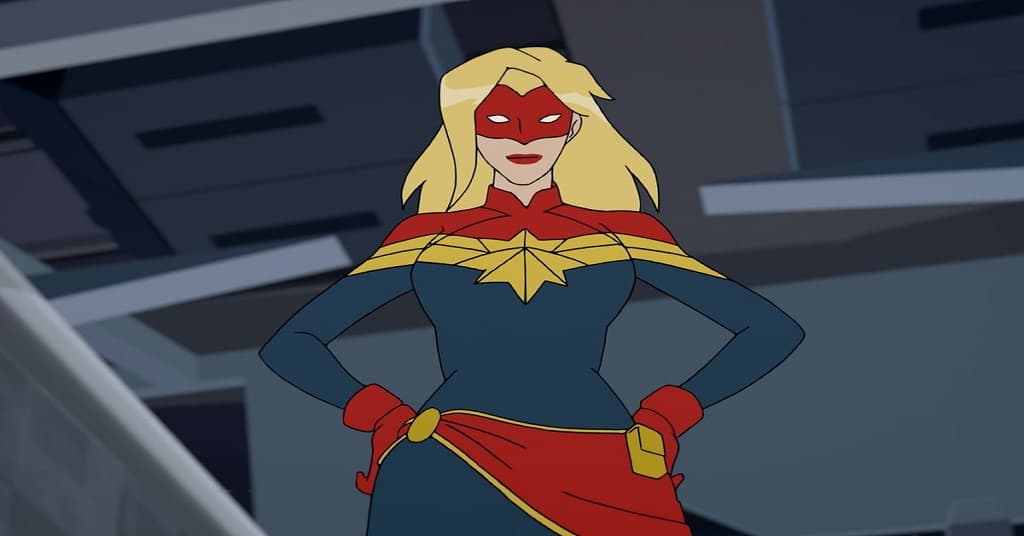 DC original animated movies are films that are simply set within the DC universe. There are many really excellent films set within the DC universe including Gotham by Gaslight and Batman: Red Hood. The animated feature films were able to adapt these storylines that would usually not get any film treatment due to their more abstract nature. But through animation, these films can thrive. They came out after the first DCAU films in the ‘90s and have made up the bulk of DC animated films since the first one in 2005 related to The Batman. 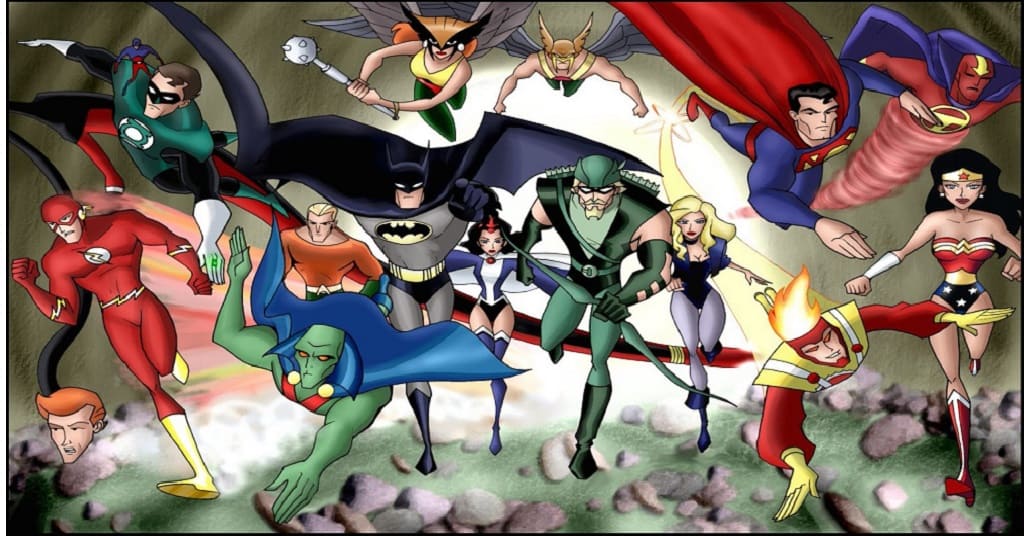 I mentioned a third term, the DCAMU. Essentially, these are DC animated original movies that all share the same continuum. They are completely separated from the DCAU.

If you’re still confused about all of this, think about it this way. The DCAU contains movies and shows, that’s why there’s no “M.” The DCAMU is the other animated universe through DC and DCAOMs are standalone movies with no tie to a greater universe.

Animated superhero films, while not as popular as the live-action ones, can oftentimes be just as good. If you haven’t ever gotten into any of the animated films, I would definitely recommend The Incredibles and at least one of the DC animated original movies. Stay tuned for next time we’re going to move into the early 2000s.