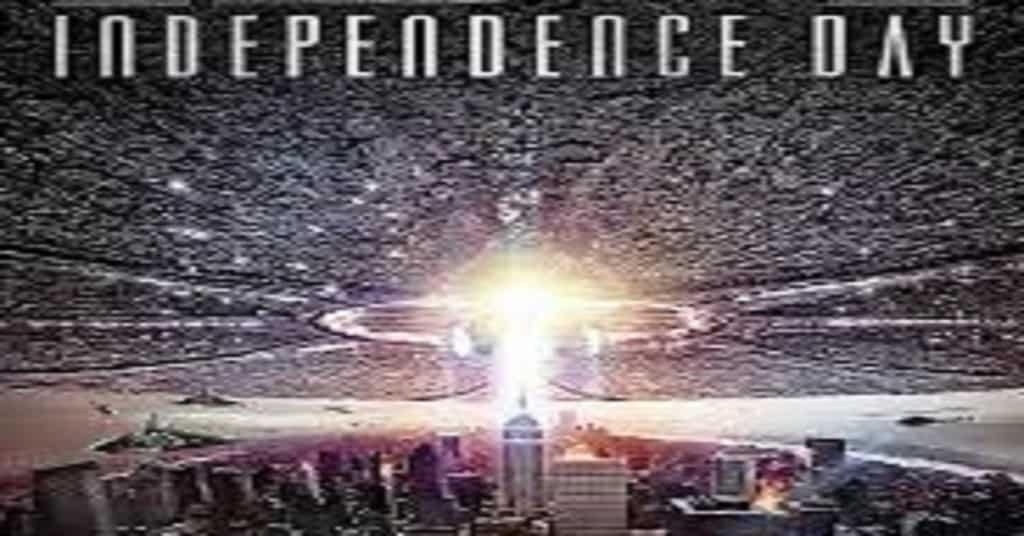 Independence Day follows an attempted alien invasion of Earth and mankind has to fight back. 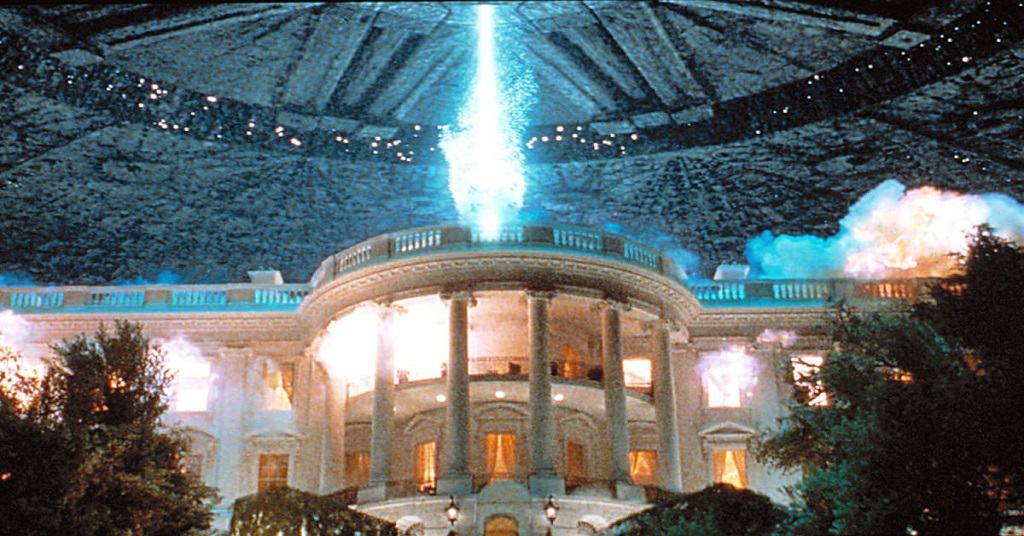 The movies we love as children tend to get a whole lot worse once not viewed through the rose colored glasses our childhoods bring. I was expecting that to be true of Independence Day, the hit 1996 sci-fi classic, but I was pleasantly surprised to find that the movie still held up relatively well.

One thing that probably helped me enjoy this movie during my second watch was that when I was younger I went into the movie knowing that it, ultimately, was a ‘90s action movie. You have to know what you expect. The reason to watch this movie isn’t the touching moments and certainly isn’t the film’s emotional climax. This is an action movie, and therefore should be enjoyed for other reasons.

One thing that I’ve always felt impressive about this movie was the buildup. Aliens have invaded Earth and instead of forcing the humans to surrender immediately, they showcase their power and hope that will be enough to get everyone to surrender. I feel like if aliens were to show up this is around how they would act. This characterization also proves them to not just have technological advancements and scientific intelligence, but a good grasp on psychological warfare, which is the most terrifying kind there is. 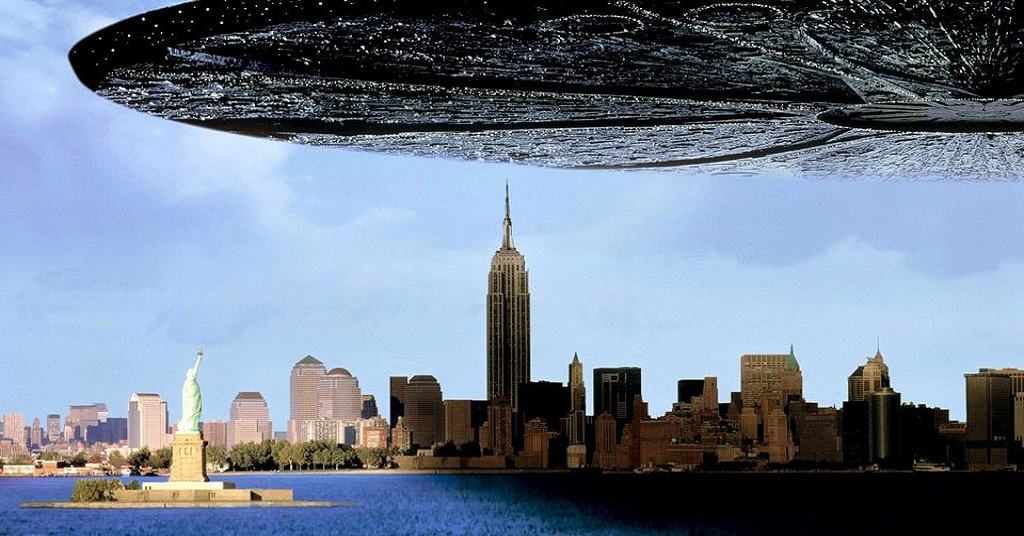 It’s to be noted that for 1996, the movie’s special effects still hold up pretty well. Independence Day isn’t 2001: A Space Odyssey by any stretch of the imagination but they do their job and look convincing enough. The aliens themselves also look as real as they need to.

One of the best reasons to watch this movie is the big presidential speech towards the end. No one’s wondering why it’s considered to be one of the greatest movie monologues of all time. Why it’s been mentioned in almost every movie monologue book I’ve ever seen. It’s the type of monologue that’ll give you chills and make you proud to be an American even though the President is fake and the situation is made up.

While the movie’s writing, as a whole, isn’t perfect, there are a lot of really excellent moments. Every piece of dialogue relating directly to the main plot is excellent, with the movie containing some really memorable lines, including when Hiller (Will Smith) approaches the alien ship he’s crashed and when the alien first speaks. All moments that have lasted in my head since I originally saw the movie and were fun to revisit. 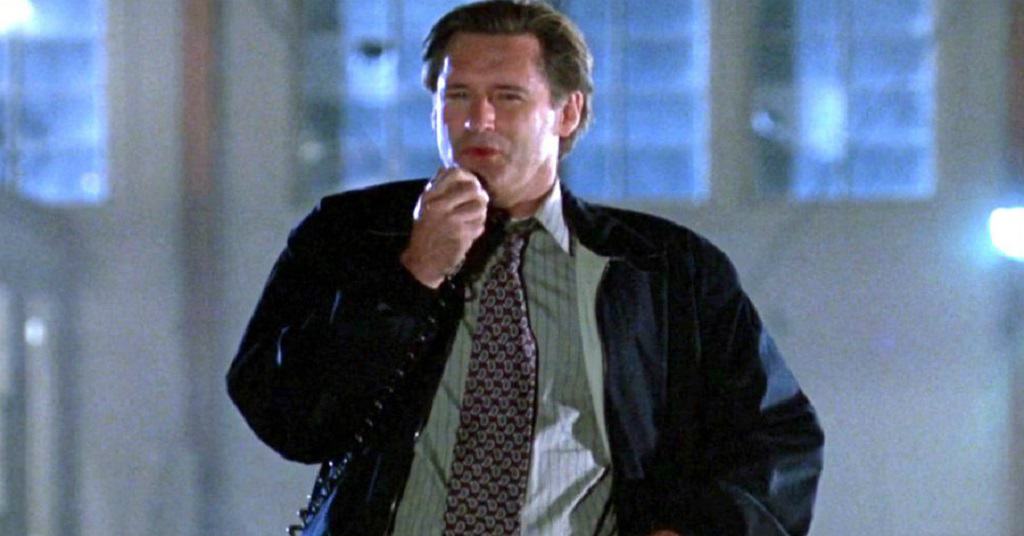 Unfortunately, the film, with it’s ups, has it’s downs. Independence Day doesn’t have the greatest emotional moments. The movie probably could’ve gotten rid of every single scene that was meant to develop a romance plot or foster a theme of family because that’s not what the film is best at.

Ultimately, this film is a good watch that’s so worth your time. 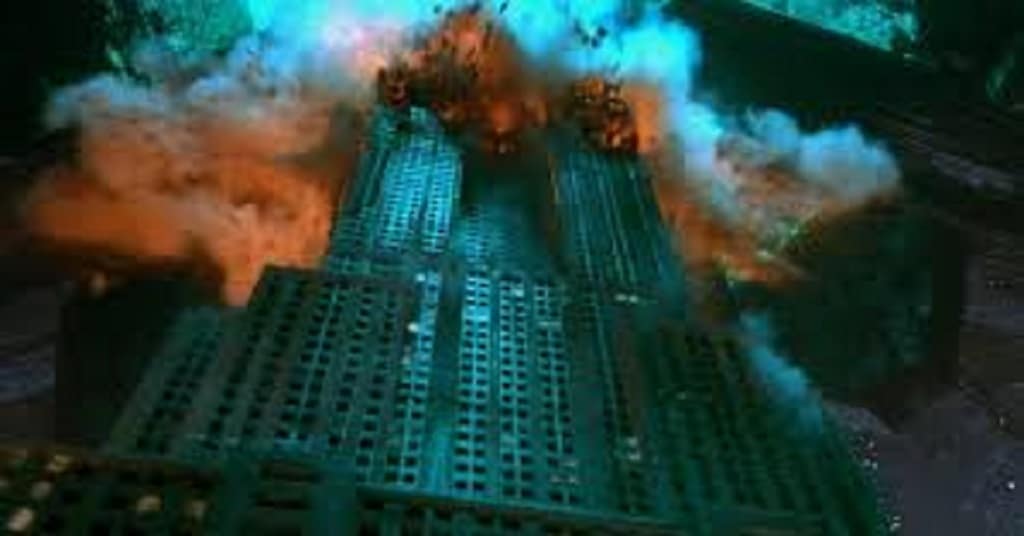