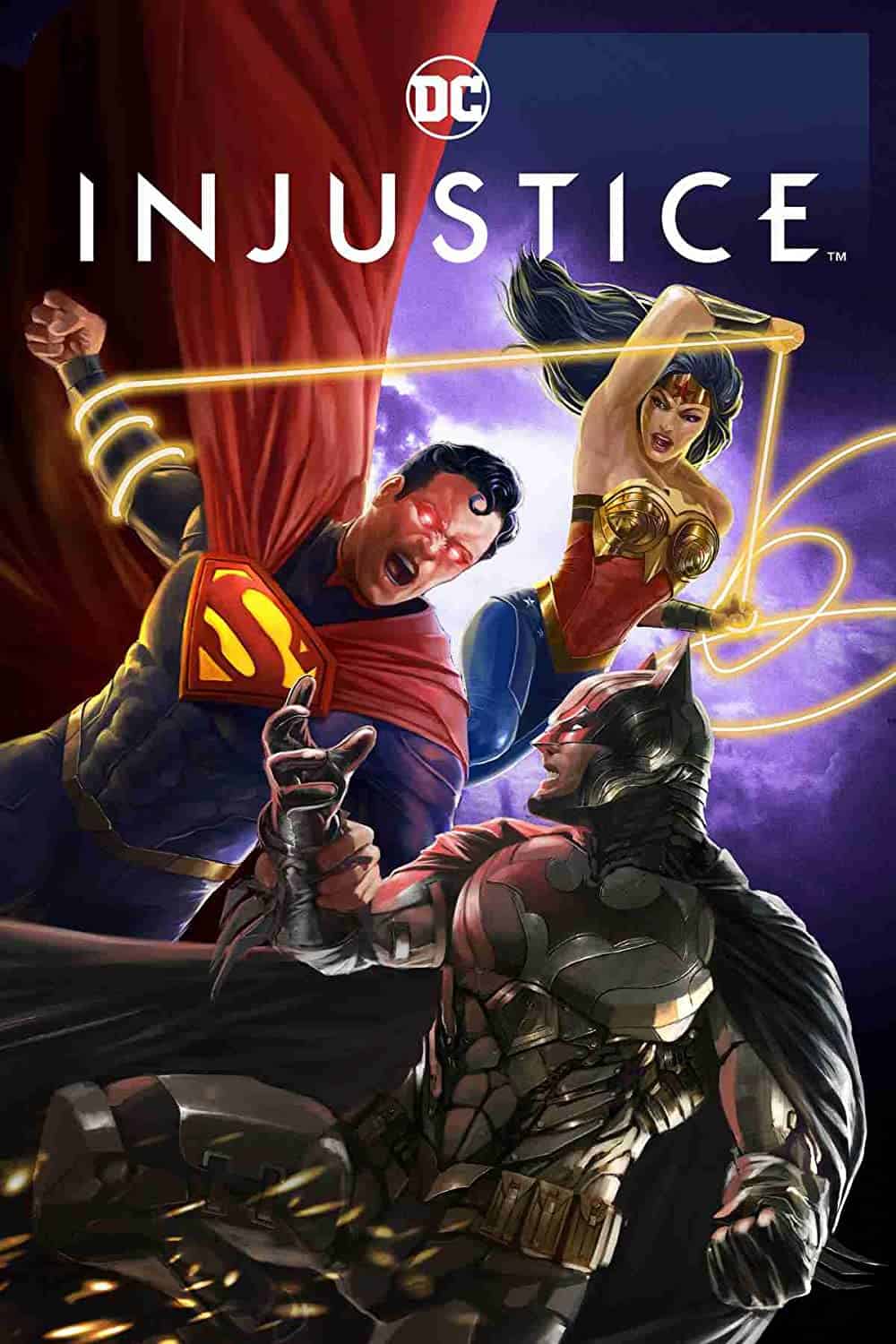 Superman is lead down a dark path when he loses everything dear to him.  With good intentions, a group of heroes attempt to save the world from itself by force, but must battle their ex-teammates who appose their actions.

The power of a god and the soul of a farm boy, Superman is one of the most powerful heroes in the DC pantheon, but his humble upbringing and optimism in the human race keep him from ruling the world by force. The balance between good and evil rests on a knife’s blade and can easily be shifted one direction or another.  What would it take to drive Superman over the edge and become a tyrant.  Injustice, the new animated film, shows us that Earth.  Based on the video game and comic book series of the same name, Injustice shows how easy it would be to turn the “boy scout” into a supervillain.  After loosing everything that is dear to him at the Joker’s hand, Kal El is convinced that the only way to truly save the world, is to take it over. The Justice League becomes a type of global police force, with many of its members quitting.  Batman forms an insurgence against Superman’s regime and the two friends vie for the very freedom of the world. 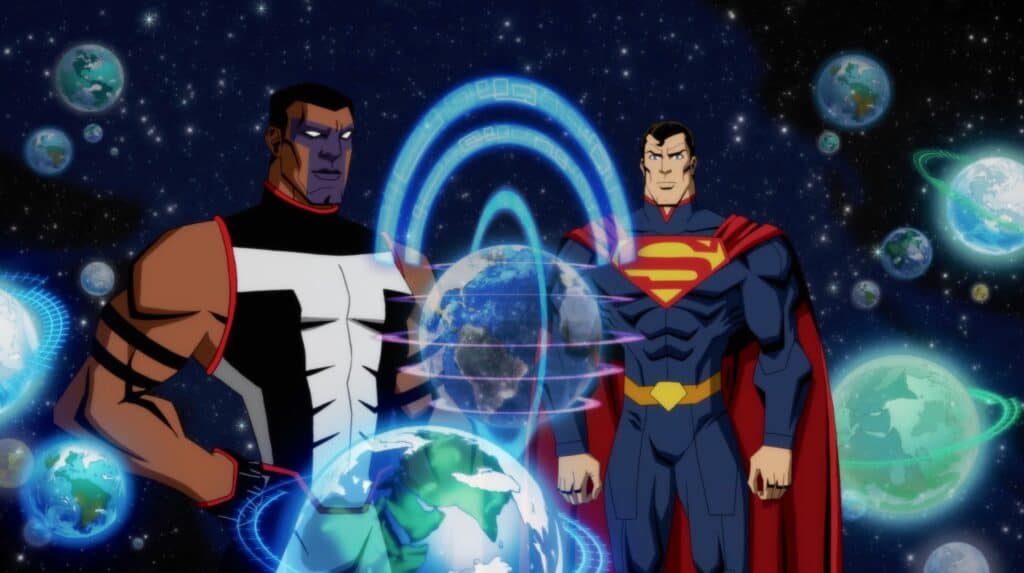 To begin with, I have not played the games and so I am unfamiliar with it’s original format, because of this, I cannot truly compare the movie to the source material.  I do not particularly like the evil Superman storylines.  I like my Supes to have the consummate optimism that gives him his charm.  Injustice handles his decline into totalitarianism with great care.  It starts with all the best intentions, stemming from a man who has not given himself time to grieve.  It is easy to see why some of the Justice League side with him.  Tired of fighting by the rules and the world not changing it’s nefarious, war ravaging ways, they see Kal El’s new path as a way to finally make this Earth a paradise.  Using violence to stop violence and making the remaining Justice League members judge, jury and executioners.  In the ensuing battles, many friends and family members are lost as Superman declines further and further down a darker path. 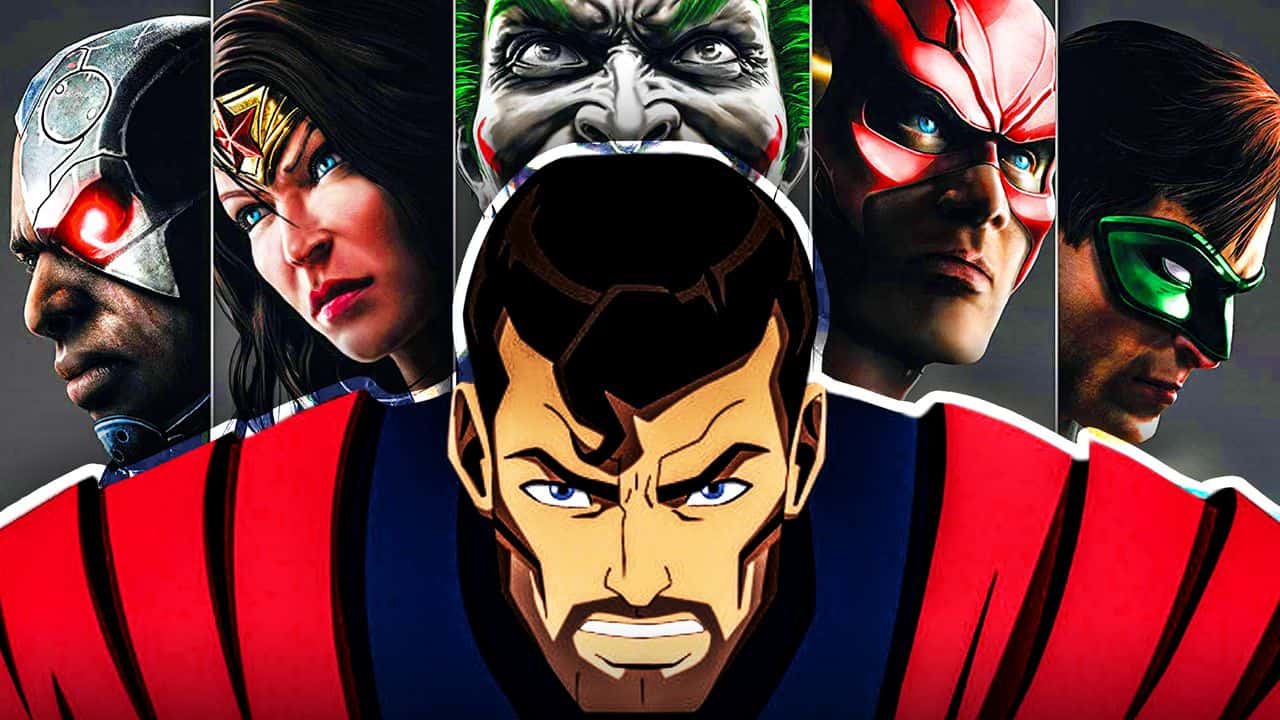 There is a certain quality I have come to expect from the DC Animated universe, and Injustice lives up to their reputation, but does not surpass it.  The voice cast was all very good, with Justin Hartley (Superman) and Anson Mount (Batman) leading the way.  Both do a great job in conveying their mutual admiration and friendship and the pain that comes with their eventual rift and falling out.  Gillian Jacobs’ Harley Quinn is what you would expect, crazy and over the top with just the right level of annoying to make her humorous.  Reid Scott as Green Arrow and Oliver Hudson as Plastic Man, both do a great job adding a bit of sarcastic humor to their roles adding much needed levity to an otherwise said tale.  There wasn’t a voice that felt out of place and didn’t match the character being portrayed. 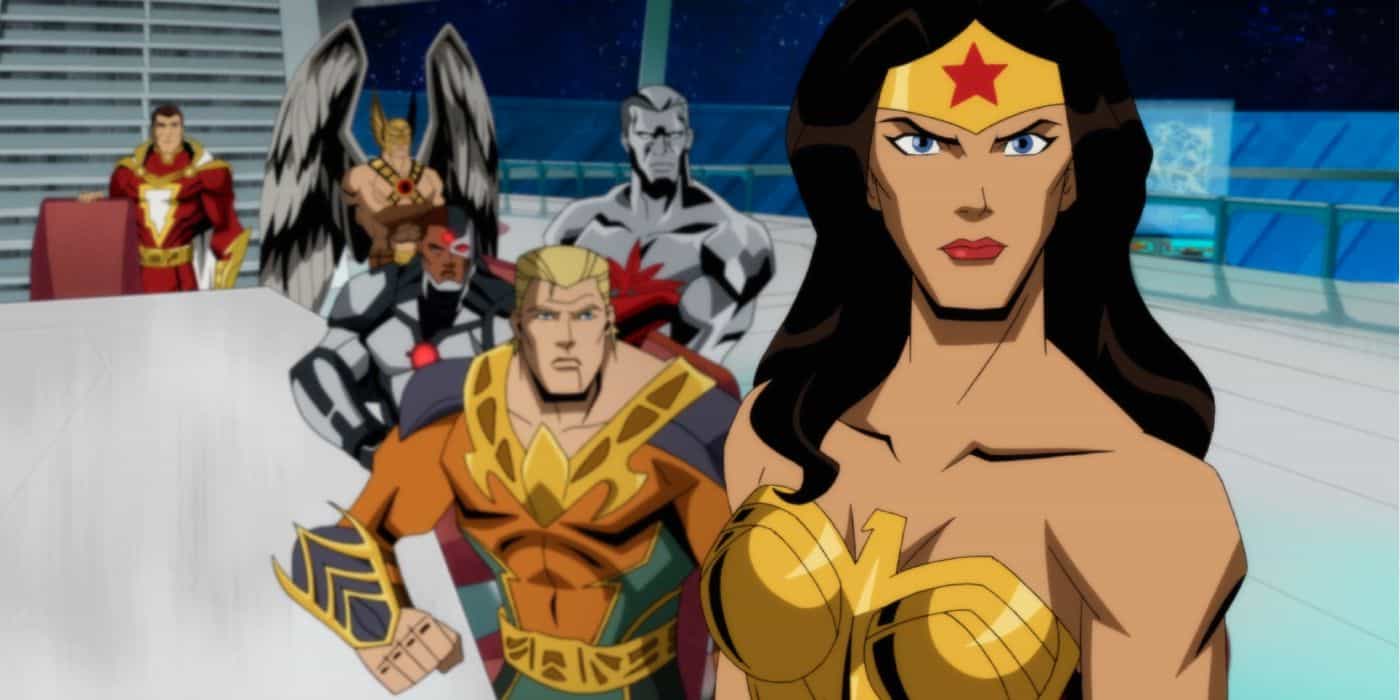 The story flowed well and had a nice rhythm.  The animation remains in the unique style of the DC Animated universe adding to its continuity in this universe. The script was well written with a great mixture of drama, action and humor, but it did feel like there was a lot missing from the story.  I wonder if Injustice, wouldn’t have been better split into two parts.  This is an epic tale and there is a lot of story to cover in a relatively short amount of time.

Overall DC did a great job in telling a self-contained cohesive story, albeit, a sad one, but there were characters not introduced or barely used, and it would have been interesting to see how those battles would have played out.