It Chapter 2: Who Did It Better? 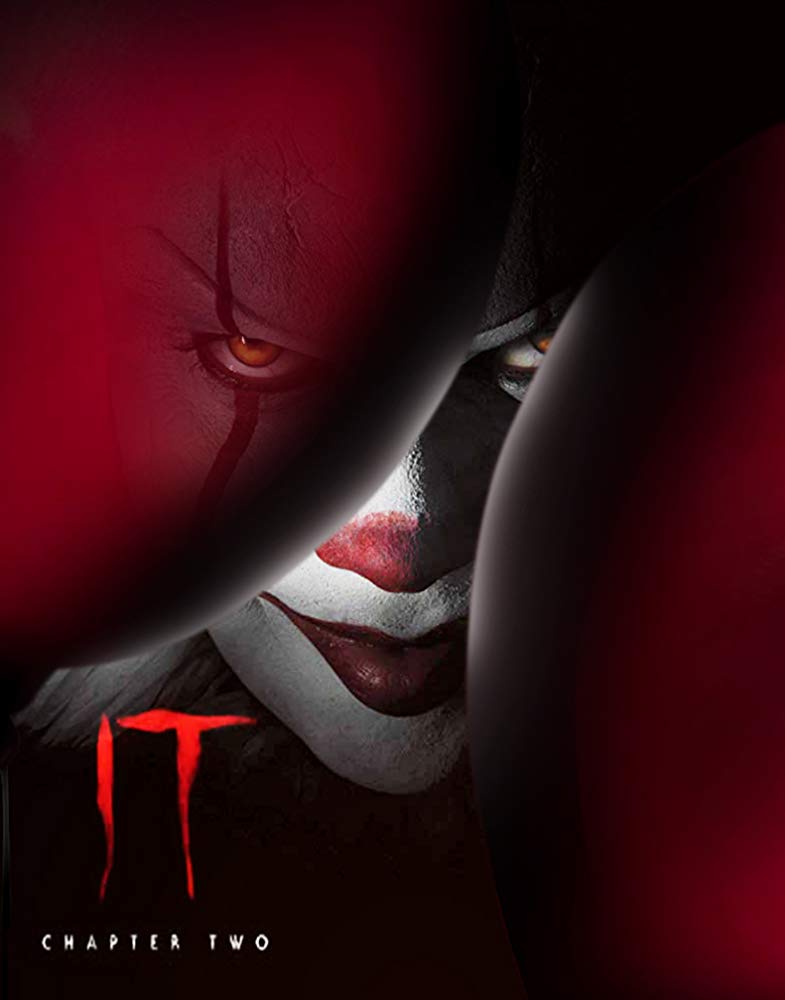 In this age of constant remakes, reboots, and re-imaginings, sometimes a remake is a good thing. It: Chapters 1 and 2 are those kind of remakes.

The miniseries showed the Loser’s Club mostly as adults but included flashbacks of their first encounters with the evil clown Pennywise from when they were children. Chapter 1 chose, instead, to focus completely on the kids and that first battle with Pennywise. Chapter 2 now reunites the group as adults because Pennywise returns to their hometown of Derry.

Obviously, the plots of the miniseries and the new 2-part blockbuster are very similar since they both adapt one of Stephen King’s scariest novels. Pennywise is a demonic creature that favors the shape of an evil clown and stalks the town of Derry, Maine. The kids, calling themselves the Loser’s Club, come together in the first movie because they’re all oddballs and unpopular for one reason or another. As social outcasts, they’re perfect targets for the clown. However, the children eventually defeat him. In Chapter 2, it’s 30 years later, and Pennywise is back. 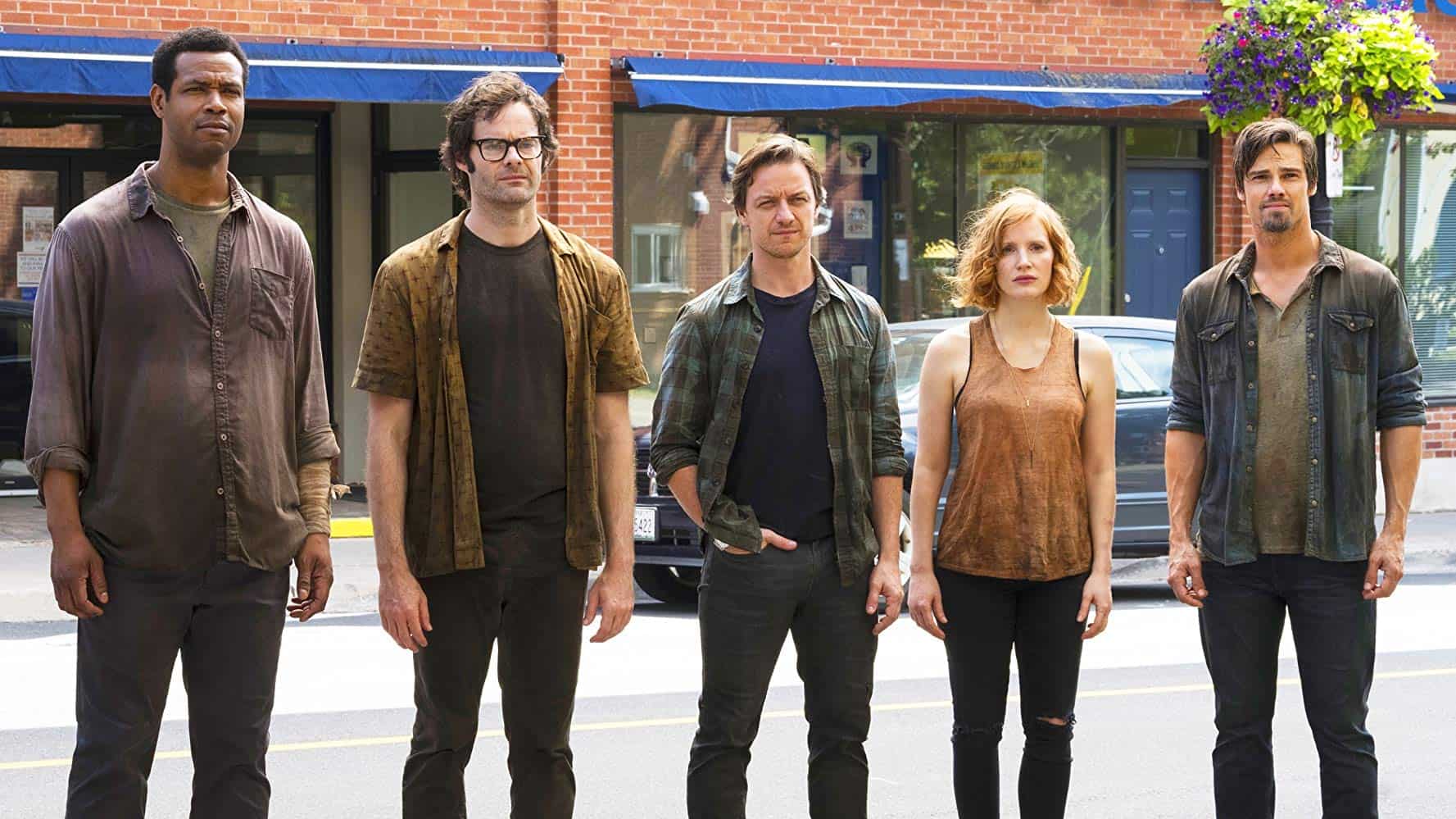 When the kids defeated the monster in part 1, they promised to return to Derry and stop him again if he ever returned. Needless to say, he returns at the beginning of part 2 and makes a kill. Mike, the only member of the Loser’s Club to stay in Derry after all this time, calls everyone back to the town to honor their vow. Almost every member returns, though none remember any of the events of the first movie until they get back into town. Then it all comes flooding back to them. Also, Pennywise starts tormenting and taunting them once more.

With nearly two hours more screen time, the 2 movies are able to show more of King’s masterpiece novel. Chapter 2 delves into Mike’s obsession of finding a way to kill the creature. Using that as their plan, the Losers all set out on their respective missions, each encountering the clown’s psychological attacks as he continues to return to his full strength by taking the form of each member’s worst fears.

So, the new movies stay truer to the book. They also show more elements of the book not shown before. However, the improvements from the miniseries to the new movies don’t stop there. As the new films have feature film budgets versus a TV budget, the effects receive a major upgrade. Furthermore, when rewatching the 1990 version, the pacing was so slow. It wasn’t “slow burn” slow, it was just slow. Intentional slow pacing to build intensity is fine, it’s especially warranted in horror movies to get the audience on the edges of their seats in anticipation and fear. The intention with the miniseries, of course, was to stagger the big reveals and events each night to leave cliffhangers at the end of each episode. The acting, or at least the screenwriting and dialogue, was also much improved. I know the original had good actors. It had Richard Thomas, John Ritter, Harry Anderson, and Tim Reid. So, I’ll blame the screenwriting, but the movie seems dated and cheesy now. The new movie sports a cast that includes Jessica Chastain, James McAvoy, and Bill Hader. So, once again, there are great actors. This time, however, their interactions and dialogue seem truer and better, more realistic. 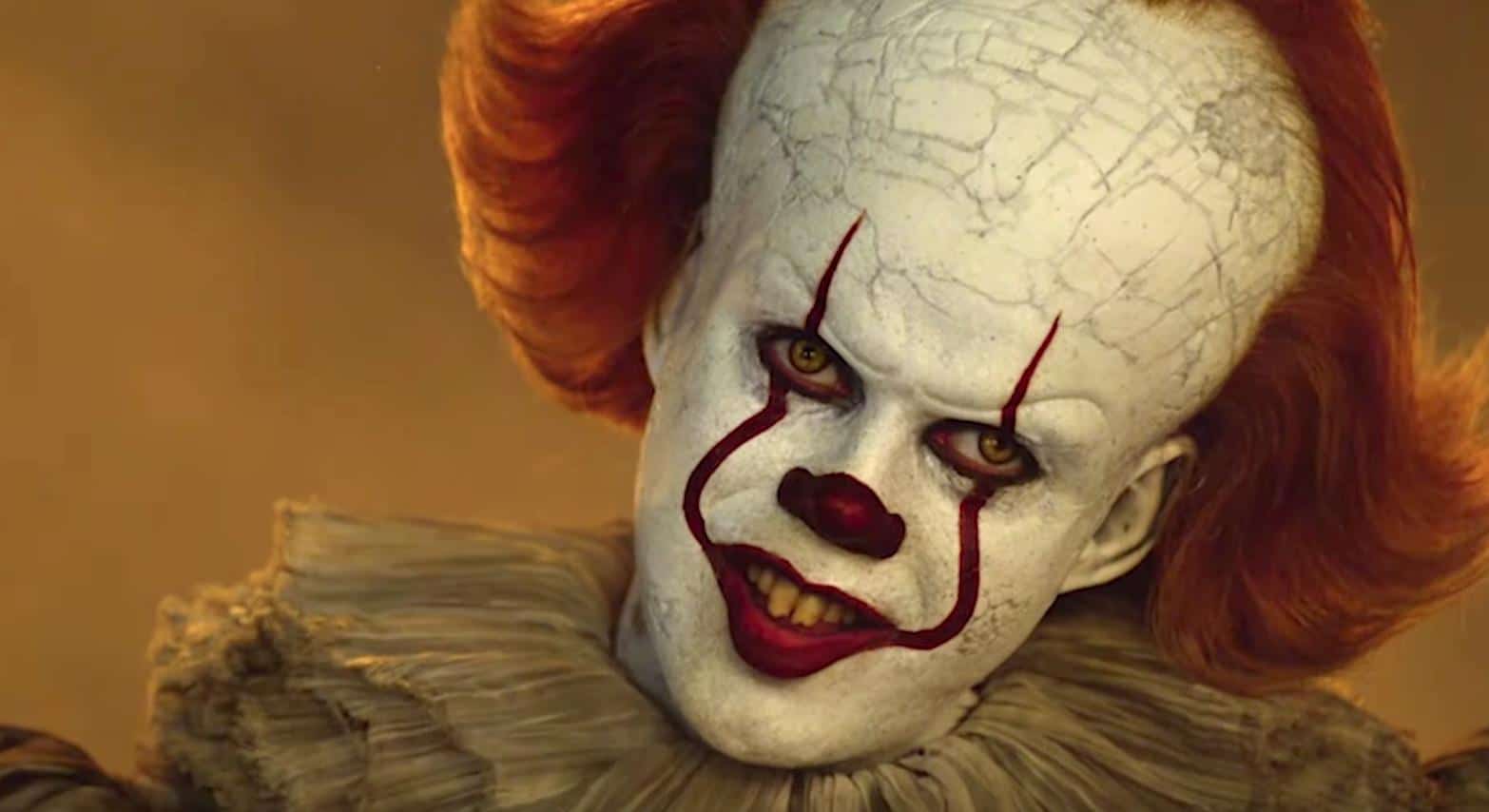 So, where’s that one shining spot in the original that beats the new movies? Tim Curry as Pennywise. The sadistic glee that pours from Curry in almost any of his roles found a perfect home in the role of the evil clown from It. He’s so fun to watch, he’s hard to beat. Bill Skarsgard is great in the role, he just portrays Pennywise with a different kind of evil. He still has some humor, but he’s more childlike when he talks and much darker. While his creepiness is quite effective, specifically in a scene with a young girl under the bleachers of a game, it doesn’t quite match Curry’s version. 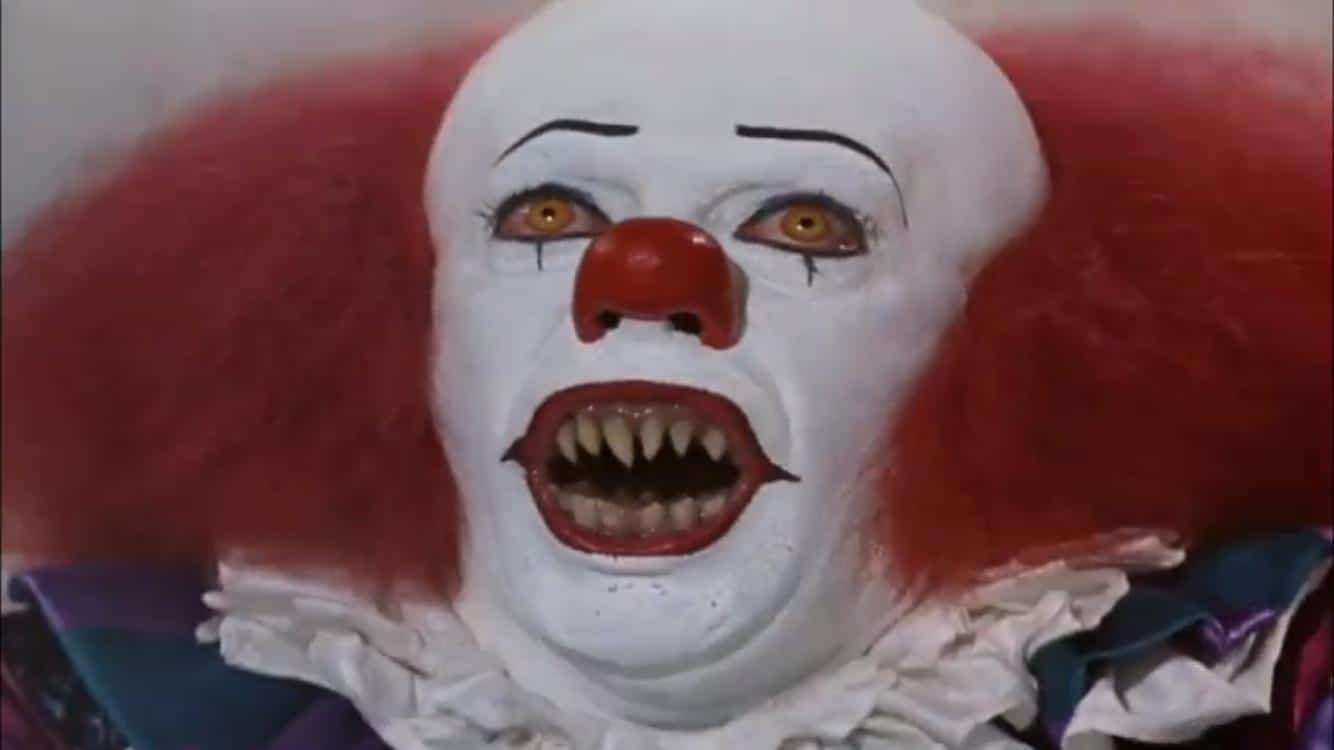 The king of horror, Stephen King, was at his pinnacle when he wrote It in 1986, and it shows. The story is excellent. Pennywise deserves to go into the horror movie villain hall of fame. While the first movie was great and likely caused a whole generation to fear clowns, the new duo of movies is better. With remakes, if a new version can improve the story, effects, or the acting, it’s worth being made. This one improves all three. If you’re looking for a fun horror movie to watch this Halloween, It Chapter 2 is the movie to see.

It Chapter 2: Who Did It Better?

Shang-Chi And The Legend Of The Ten Rings: The Legend Rises
September 3, 2021
Recent News & Reviews