Monsters Unleashed!: Godzilla: King of the Monsters: War of the Titans

Godzilla: King of the Monsters: War of the Titans

The crypto-zoological agency Monarch faces off against a battery of god-sized monsters, including the mighty Godzilla, who collides with Mothra, Rodan, and his ultimate nemesis, the three-headed King Ghidorah. 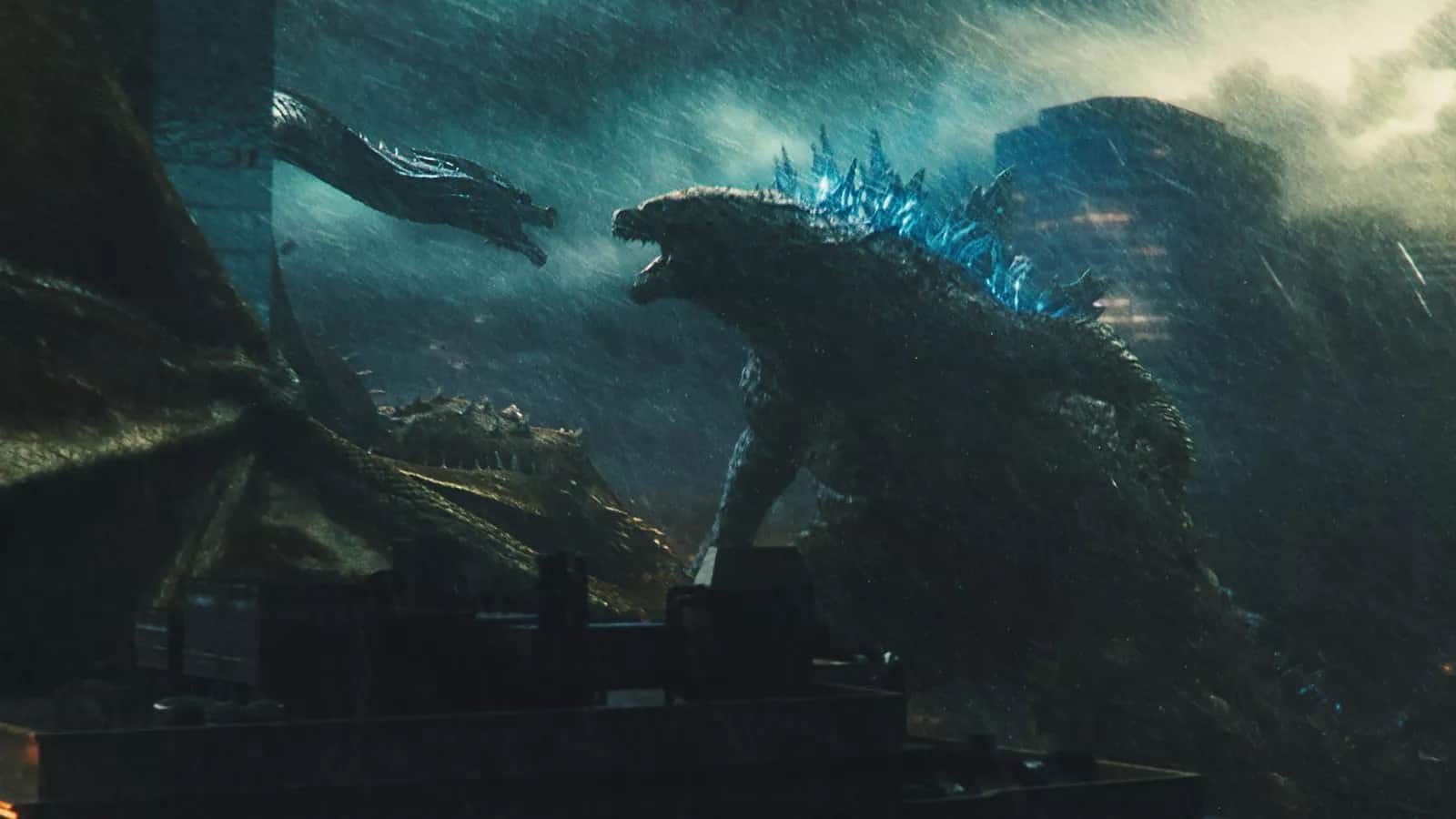 This was a spectacular blockbuster filled with intense kaiju action and emotion as well as a human element that was both interesting and not overbearing. 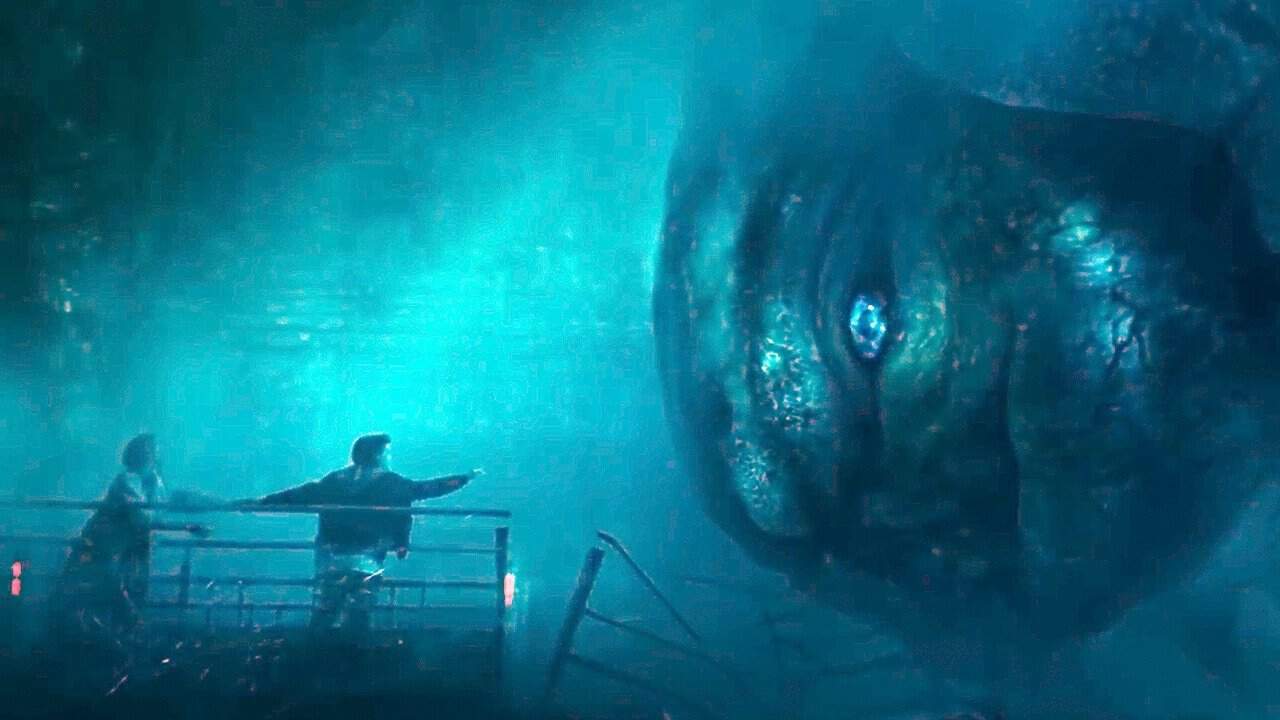 The action and CGI in this film was absolutely top-notch. This is the film that every kid who grew up with the Toho films dreamed of being a reality. The “titans” were magnificently rendered and so intricately detailed that you could see the emotions on their faces and they each had their own personalities, even to the point that each of Ghidorah’s heads has it’s own persona. 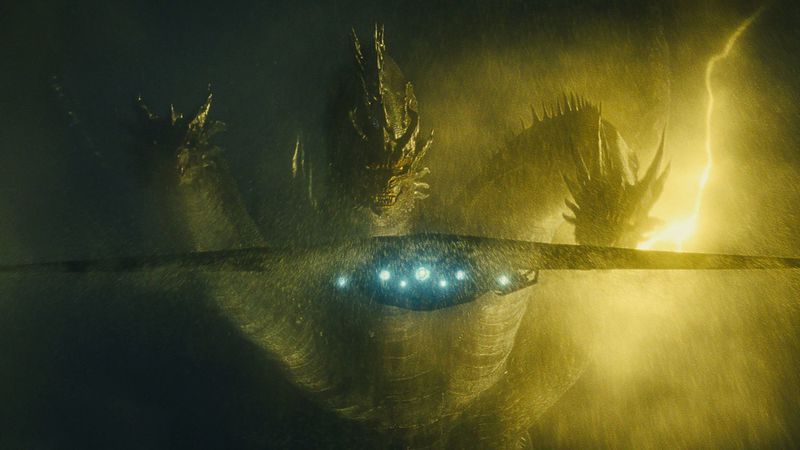 The human plot of this film was honestly one of the best I’ve seen in a Godzilla film. It was well balanced with the monster action and aside from some moments of characters acting illogically, it balanced well with the plot going on with the monsters and even added to and created motivation for the titans. 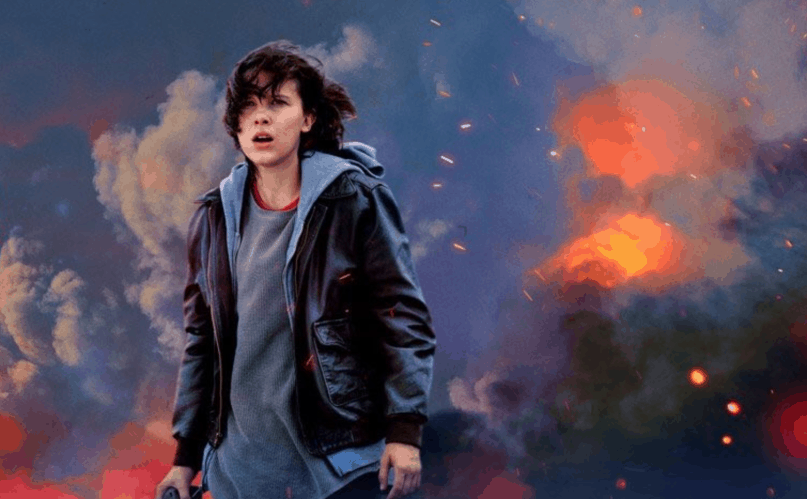 The world-building in this film was great, at least on-par with the early stages of the MCU. There were great references to previous films in Legendary’s “Monsterverse” (Godzilla 2014 and King Kong: Skull Island) as well great set up for plotlines to unfold in future films as well as countless homages and callbacks to the Toho films which first established these characters, giving cause for excitement for both life-long fans of these monsters as well as movie-goers who are new to the genre.

This was a great lead-in to the summer blockbuster season; full of over-the-top action and jaw-dropping surprises. An exciting and intense thrill ride full of larger than life drama and awe-inspiring monster battles. 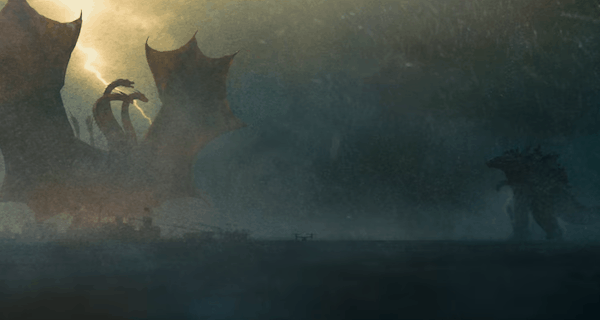 Intense action and a great balance of human drama and titan-sized destruction make this a perfect film to lead us into summer blockbuster season. An outstanding modernization of Toho's classic creatures.

Monsters Unleashed!: Godzilla: King of the Monsters: War of the Titans

Species: The Little Franchise that Could
April 23, 2021
Recent News & Reviews