Below is my pitch for a Justice League sequel.  Replacing some of the heroes with existing DCEU characters not in the first film.  The tone I think would be a bit lighter doing away with the darker apocalyptical future prophesized in the original movie.

Log Line:  With The Batman in retirement and Superman off world the existing members of the Justice League band together to stop a new threat to the world. 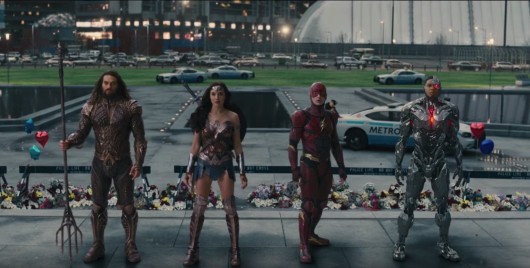 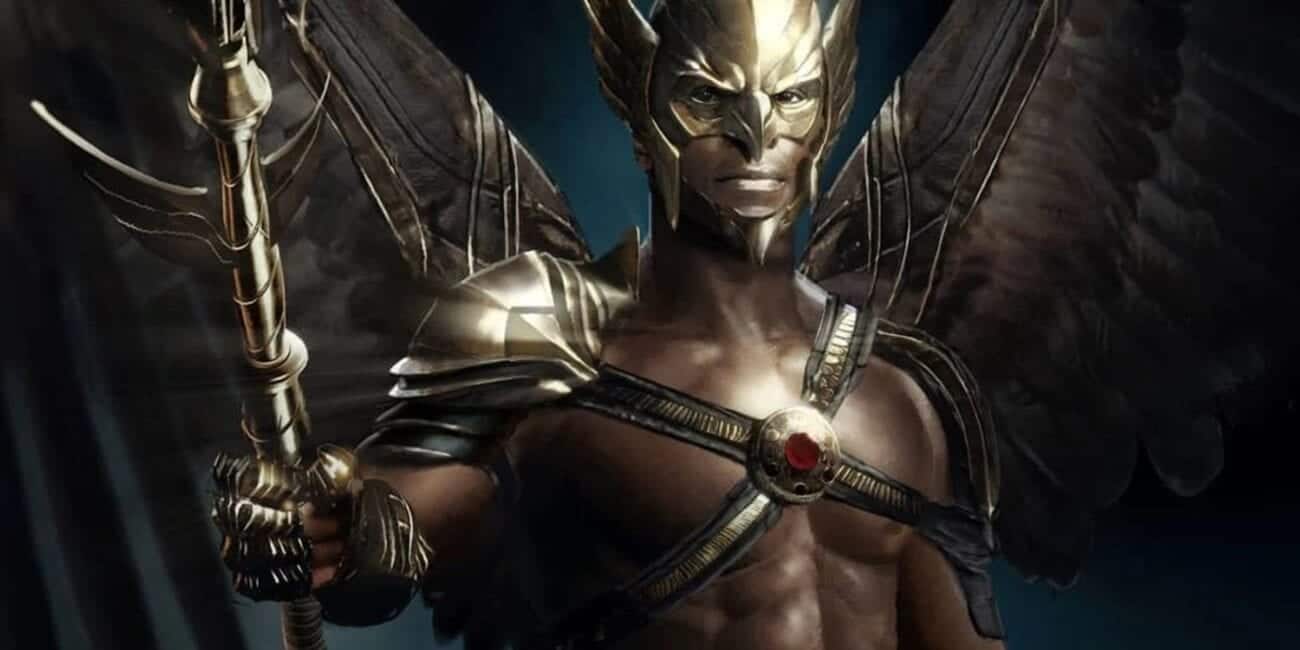 Batman has retired, and Superman was called off world to Argo City finding out that there could be Kryptonian survivors.  Feeling he could leave earth in the hands of his newly found cousin Kara Zor-El and new friend Shazam.   Wonder Woman, taking roll as leader of the League, is put to the test, when Cheetah, Death Stroke and Captain Cold lead an attack on a Star Labs storage facility in Star City.  Flash and Wonder Woman are the only ones available as the other heroes are battling super villain attacks across the globe.  Only with the help of Green Arrow are the two heroes successful in thwarting mass casualties, but the perpetrators escape.  After all the attacks have been stopped, our heroes, including new or potential members of the league, Shazam, Supergirl, Hawkman and Green Arrow, assemble at the hall of Justice and realize that this was a coordinated attack meant to distract the team from the true objective, to steal a device, so powerful, that it could easily destroy the planet from a secret military location.  The team races to the device and encounter an army of robots lead by Black Manta.  The team realizes the mastermind behind the plot is Lex Luther, who has created his own Legion of Doom comprised of their greatest foes.  Knowing they have little time before the device can be used, the team discovers Lex’s base and the final epic battle begins. 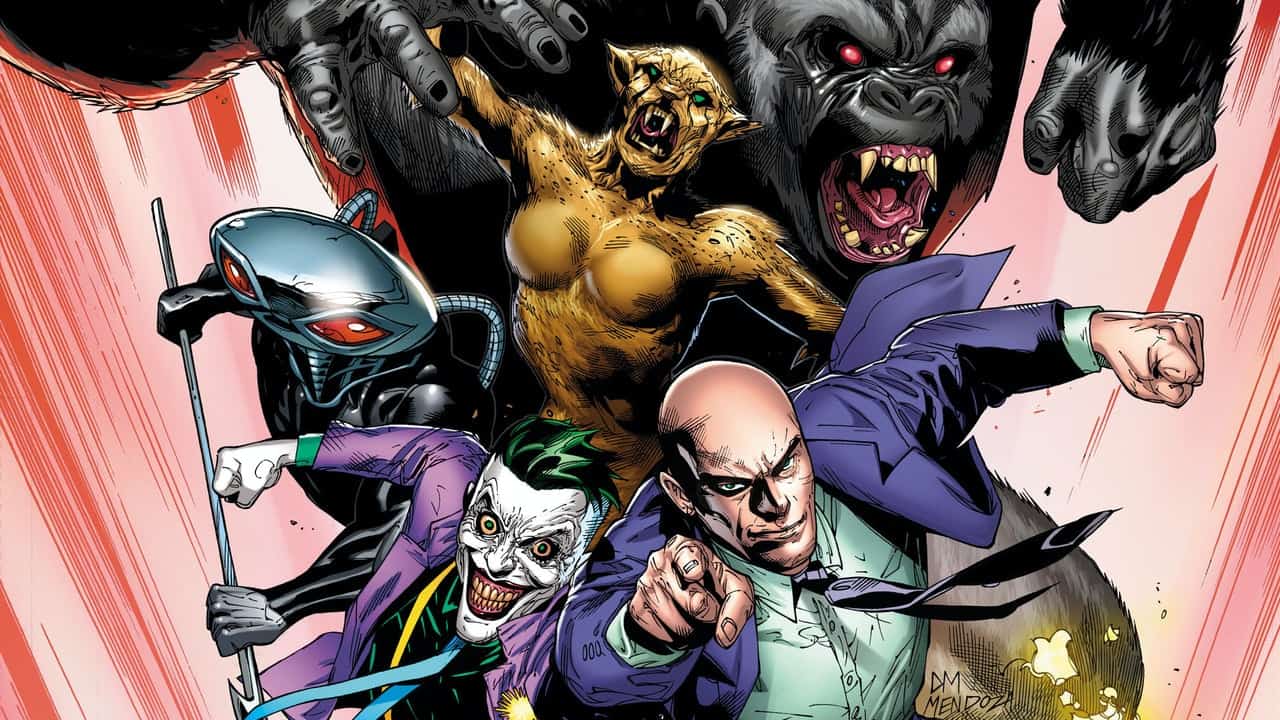 Where We Leave Them:  With the victory behind them and most of their foes locked away, the group reconvenes at the Hall where a Green Lantern (possibly Hal Jordan) appears and informs the team that a new greater threat is quickly approaching the planet.  (Possibly White Martians)