This may be too hot of a take, but in my opinion there has never been a fantastic (pun intended) Fantastic Four movie. Sure, there have been movies that weren’t that bad, but nothing too magical or incredible. Ultimately, while this may never change, it’s interesting to theorize over what the perfect Fantastic Four movie could be. This is what I came up with.

Nearly every Fantastic Four movie has had a strict reliance on being about the origin of the team, like with most superhero films. It seems like any superhero team has to have one obligatory, oftentimes forgettable movie where they get introduced and where they become a superhero. The biggest issue is that they’re all basically the same and follow the same plot. The superhero is living a normal life, something happens where they gain their powers, they struggle with their powers, and in the final climax they use their powers for good against an antagonist. The movie ends with them saying they’re going to continue fighting crime. Sound familiar? In my perfect Fantastic Four movie, their origin story would occur within the first twenty minutes, at the end of which they’d get their powers. You really only need twenty minutes for their origin story. After all, it can be summarized in a sentence. They’re a group of scientists sent to explore the stars when cosmic rays hit them and they gain superpowers. You start with them in a spaceship, you see the accident happen, and then you have your origin story.

After the credits roll, we get to see them in action. Potentially we start with an action scene where they’re saving people from a group of criminals. All of their powers are highlighted, as well as their personalities beyond what was shown in the first twenty minutes. Then you cut into the beef of the movie, which would be the relationship between the four and the media, and the four with themselves. Ultimately, there would be long scenes of conflicts within the groups, with the lack of respect paid towards the Human Torch as a result of his age, and potentially issues regarding the differences between the way that the Invisible Woman and Mister Fantastic are treated by the media. Ultimately, all of these scenes would be directly followed by scenes where the four have to directly interact with the media, including having to attend press conferences and interviews. Considering they’re the most public superhero group, they would have to deal with all of the issues revolving around being famous, while trying to do so in a positive way, even when in their personal lives tensions begin to rise.

They would also have to deal with someone sending them messages, who presents themselves as a threat to the group, hoping to undermine the image that they’ve presented of themselves to the media. The group ignores this until the notes start becoming stronger and more invasive. Once the mysterious figure threatens action, the group’s previous issues come to a head. Ultimately, this is where the group’s problems reach a head and the emotional climax of the movie would occur. Mister Fantastic would address the differences between the way that he and the Invisible Woman are treated, and they would address the way they treat the Human Torch, and attempt to change their ways.

This is when the mysterious figure would be revealed, which would be the Mole Man, or Harvey Elder. In the comics he’s a scientist who looks like a mole and controls subterranean creatures called moloids that he hopes will help him destroy the Earth. While this may seem like an odd choice, hear me out. His molioids would, instead of being underground creatures, would instead be weird human/mole hybrids created by him in a lab. He also only acts towards committing crime and not on a major destruction of the world. His main focus is on destroying the four. Why that is, it’s revealed, is because he was originally a scientist working with them but was greatly shunned due to the odd nature of his work. He grew resentful and created the moloids using genetic mutation (he would be a biologist and not a nuclear engineer.) This is why he wants to destroy the Fantastic Four. After defeating him, the four do apologize to him and wish him the best, though he’s carted off to prison.

Here’s who I would cast in each of the main roles: 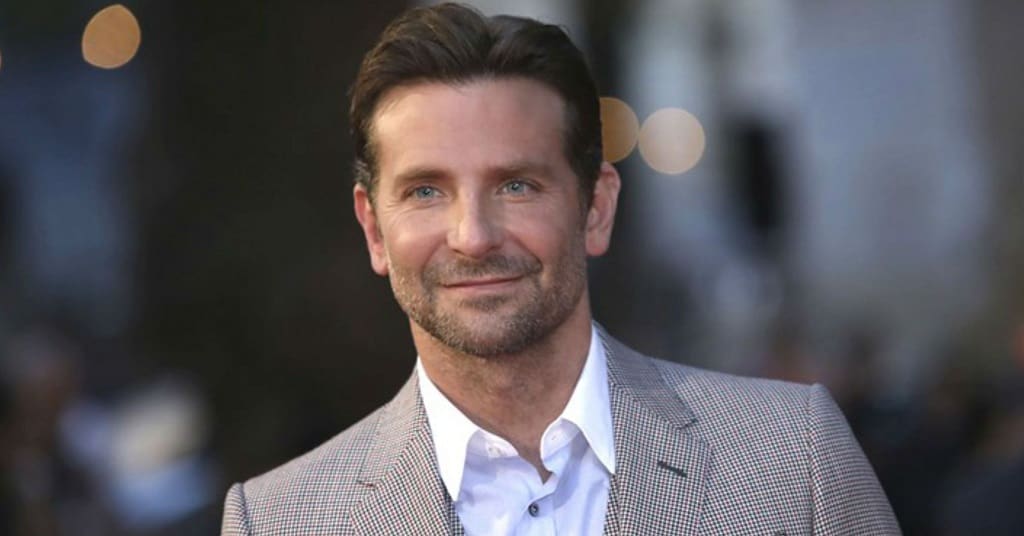 For the leader of the group himself, I needed a traditionally attractive man, someone like Bradley Cooper. His “normal” appearance and the fact that he slightly resembles some designs for Mister Fantastic, make him a great choice. Yes, I know that he’s also Rocket Raccoon, but Josh Brolin is both Thanos and Cable so let a man dream. 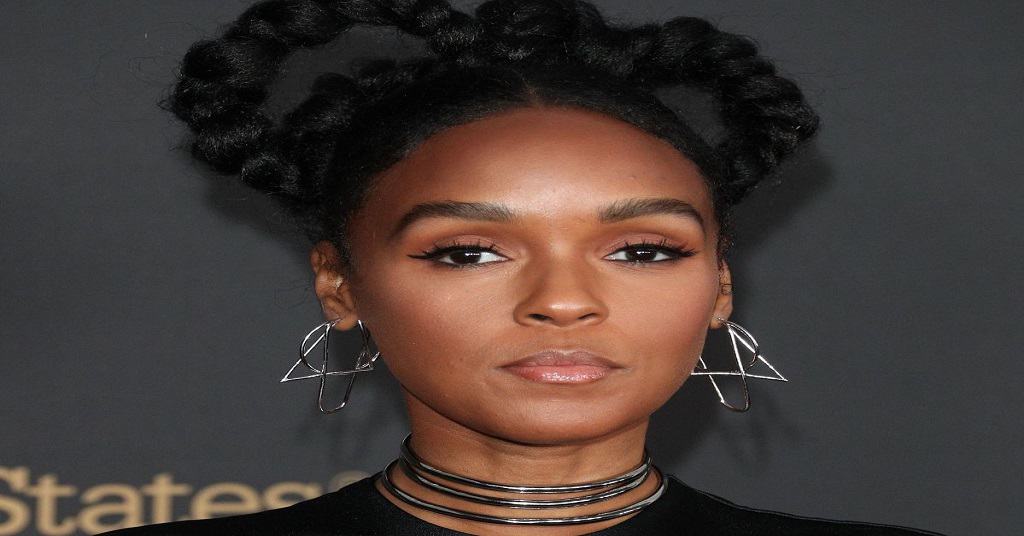 In the 2015 Fantastic Four, both the Invisible Woman and the Human Torch were meant to be portrayed by African Americans, so in my version they’ll be played by black actors and actresses as well. Janelle Monae is one of my favorite black actresses and has an impressive acting range which makes her perfect for this role. 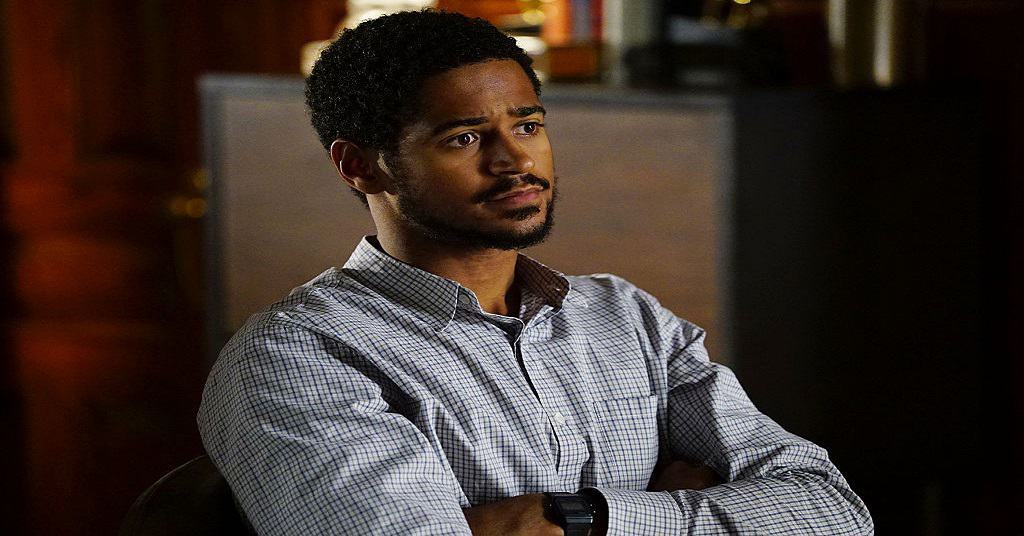 While relatively unknown, Enoch has shown his acting ability through the hit TV show, How to Get Away with Murder. He also looks very young and could act childish if required. He unfortunately doesn’t look like Janelle Monae, so I’d probably make one of them adopted or potentially make them cousins. 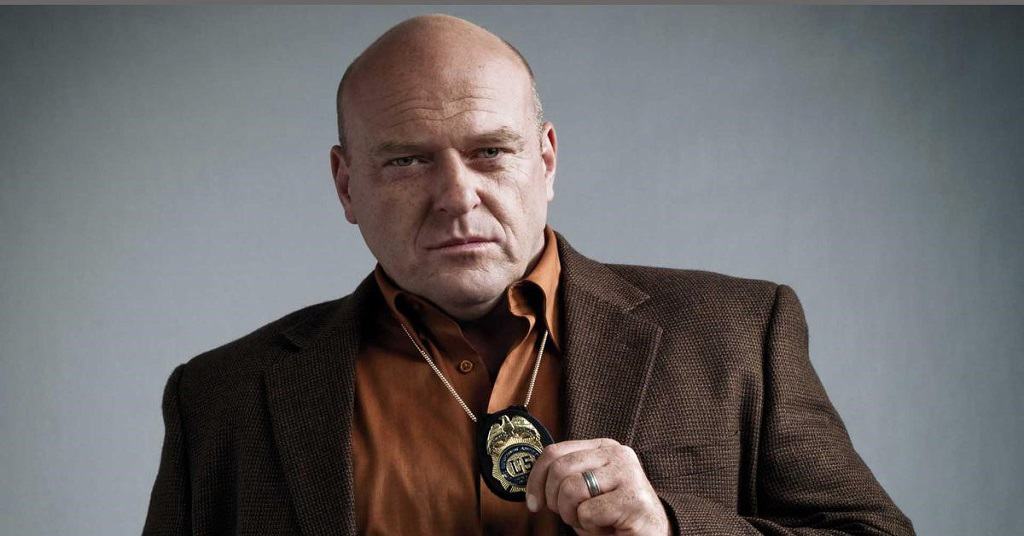 Dean Norris, most known as Hank on Breaking Bad, is an excellent actor that hasn’t really gotten much attention outside of the show. Given he’s an incredible actor, I think it would be interesting to see him play The Thing, even if his role would primarily be as a voice actor. 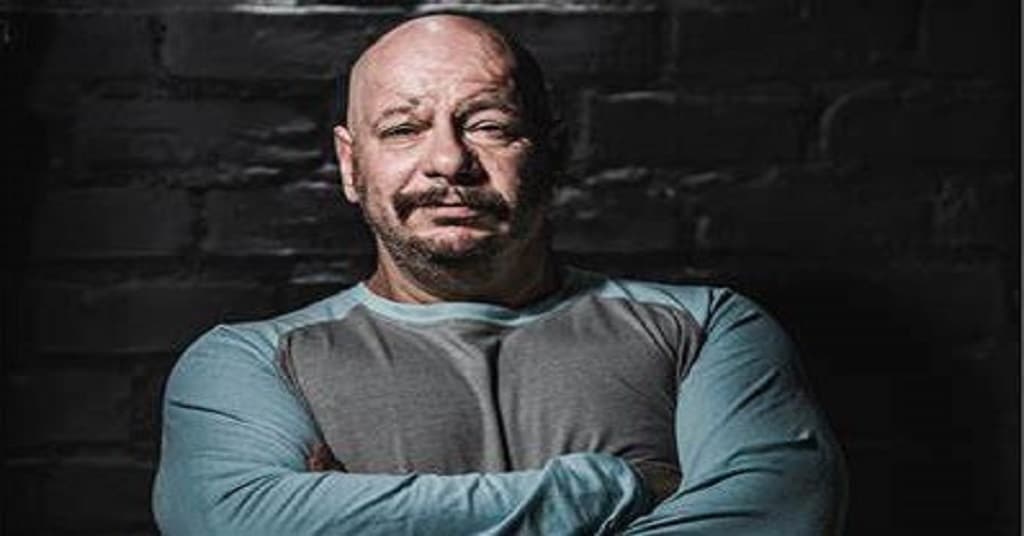 This may seem like a weird choice, but here me out. Jeff Ross’ comedic background would blend perfectly with the Mole Man’s eccentric personality, and his appearance matches pretty well with the Mole Man’s. He may never want to do it, but if he did he might be an interesting choice.