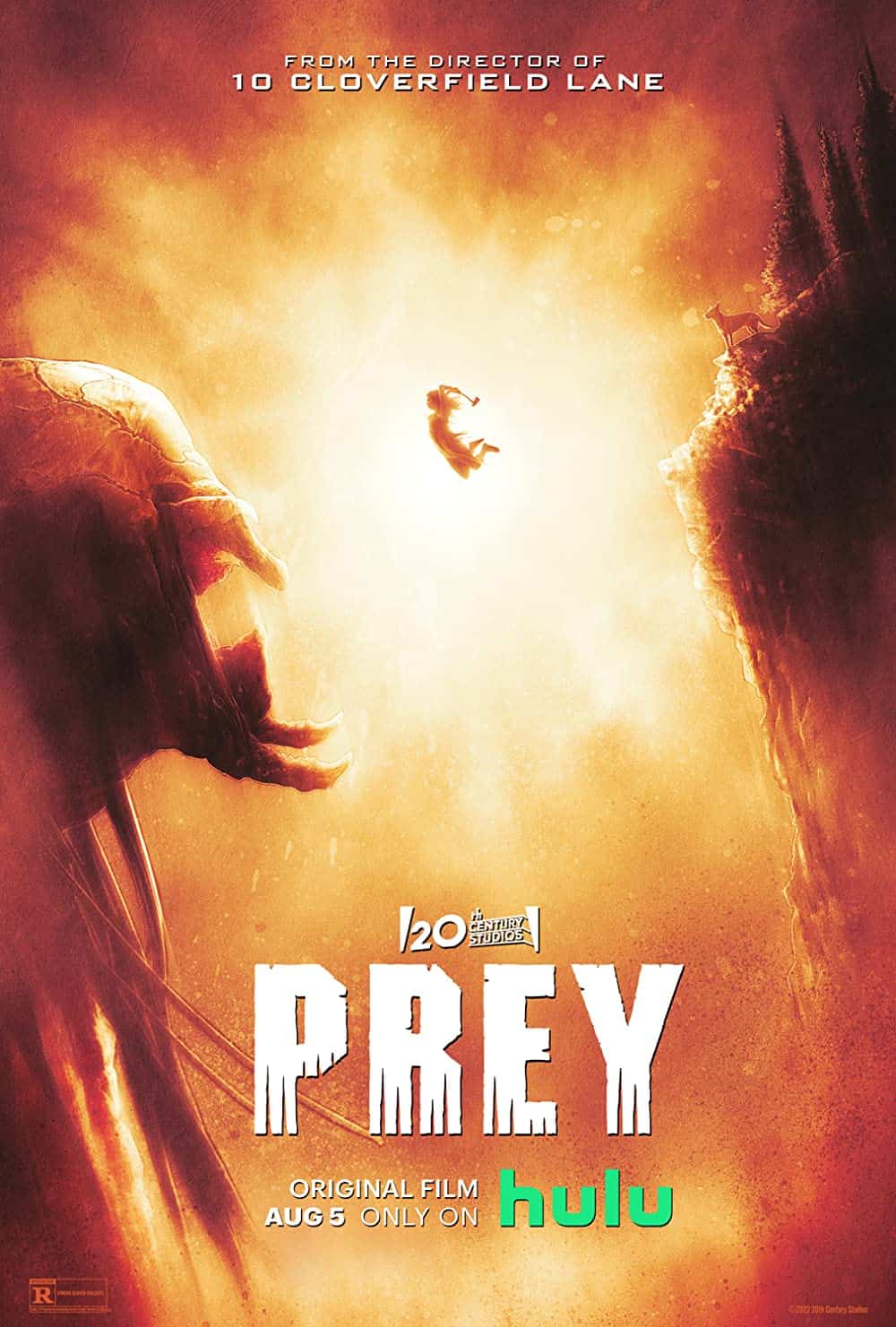 A young Camanche woman, tried to prove herself a hunter, but gets more than she bargained for when she goes up against an alien Predator.

In 1719, a young Camanche woman named Naru (Amber Midthunder) longs to be a great hunter, like her brother Taabe (Dakota Beavers), but the tribe wants her to stay in her place as a healer.  While practicing in the forest, Naru sees what she believes to be a Thunderbird, descending from the skies and takes it as a sign that she is ready to be tested as a hunter.  In reality, it is a ship, dropping off a Predator. When a mountain lion takes one of the tribe’s hunters, a search party goes out looking for their lost tribesman, but Naru is the only one that realizes there is something else besides the lion hunting in the forest.  The rest of the film is Naru learning how to survive and finding enough information to help her defeat the alien Predator and a group of French voyageurs trapping and skinning animals in the area. 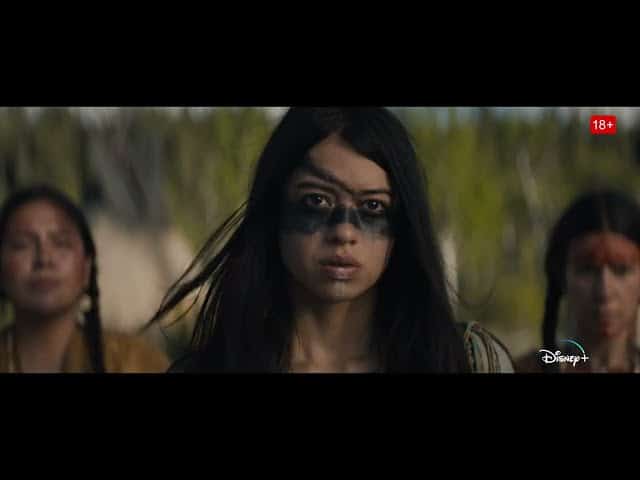 This is the fifth Predator movie and the seventh the alien race appears in, when counting the two Alien vs. Predator cross over movies.  The first movie, Predator (1987) stared Arnold Schwarzenegger and was a big success.  In my opinion, the subsequent movies, never reached the same level of quality until now. The hero in Prey isn’t the typical opponent to a Predator.  Naru, wants to be a hunter, she is inexperienced, but she is also very smart and inventive.  This is what gives her the edge and allows her to survive.  In a lot of ways, Prey is a far superior movie to the original.  The script is more fleshed out and the characters are more complex and well performed, which connects the audience to the film.  The direction of the film is wonderfully cinematic with some great visuals. The fight scenes are well choreographed and beautifully shot, although not quite as epic as the original film. The Predator design is altered slightly, with the helmet taking on a more skull like look.  There was also a lack of the Predator’s plasma weaponry without explanation. 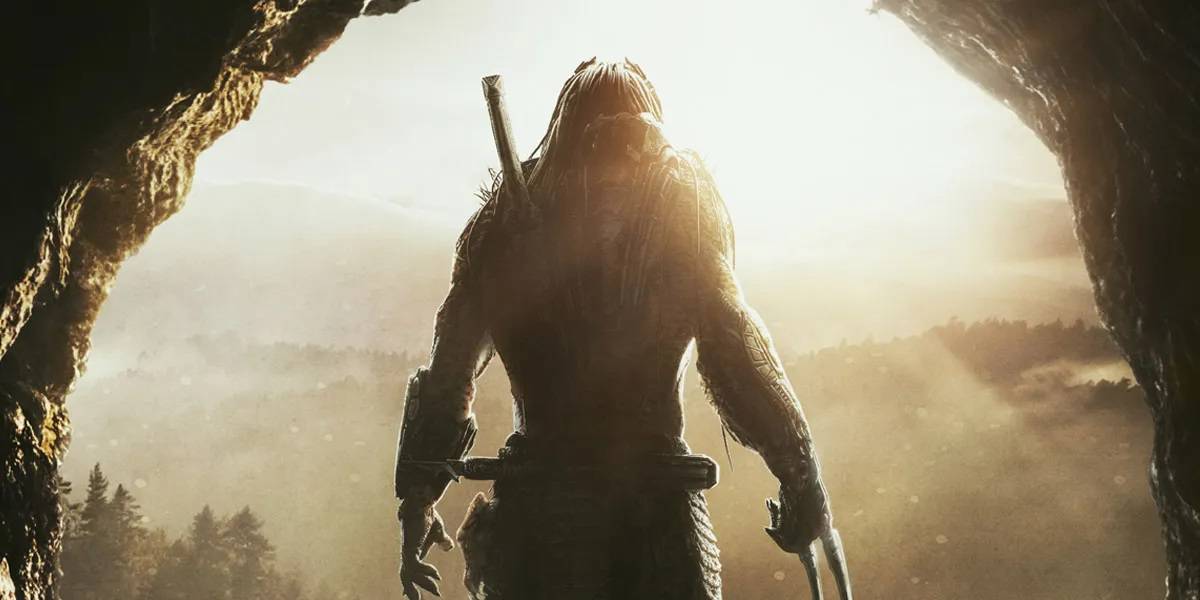 The only aspect of the film that I really did not like is the death of so many animals.  I really cannot stomach seeing animals harmed or killed, even if it is implied and doesn’t happen on screen.  This film has a lot of it.  Most of it was not in a cruel manner, but more a reflection of the time the movie was in and the highlighting of the circle of life.  Hunting for food, and the continuance in the circle of life.  A rodent eats a bug, a snake eats the rodent.  But there were some animal deaths caused by both the Predator and men.  The film may have been comparing the savage hunting of humans vs. the sport of the Predator.  The French hunters in the film, kill and skin animals for their pelts, and the Predator collects skulls, is there much of a difference between the two races?

The movie is left open for sequels using the same characters, but I think it would be more interesting if any additional films took place at different points in time around the globe, using societal strife to hide the Predator’s hunting.  The Crusades, Revolutionary War, World War I & II. etc.

The movie was fun and exciting with a lot of great action, wonderfully directed and well written.  There is just a lot of animal killing, which I understand is all part of nature and the circle of life, but it is just hard for me, personally, to watch.