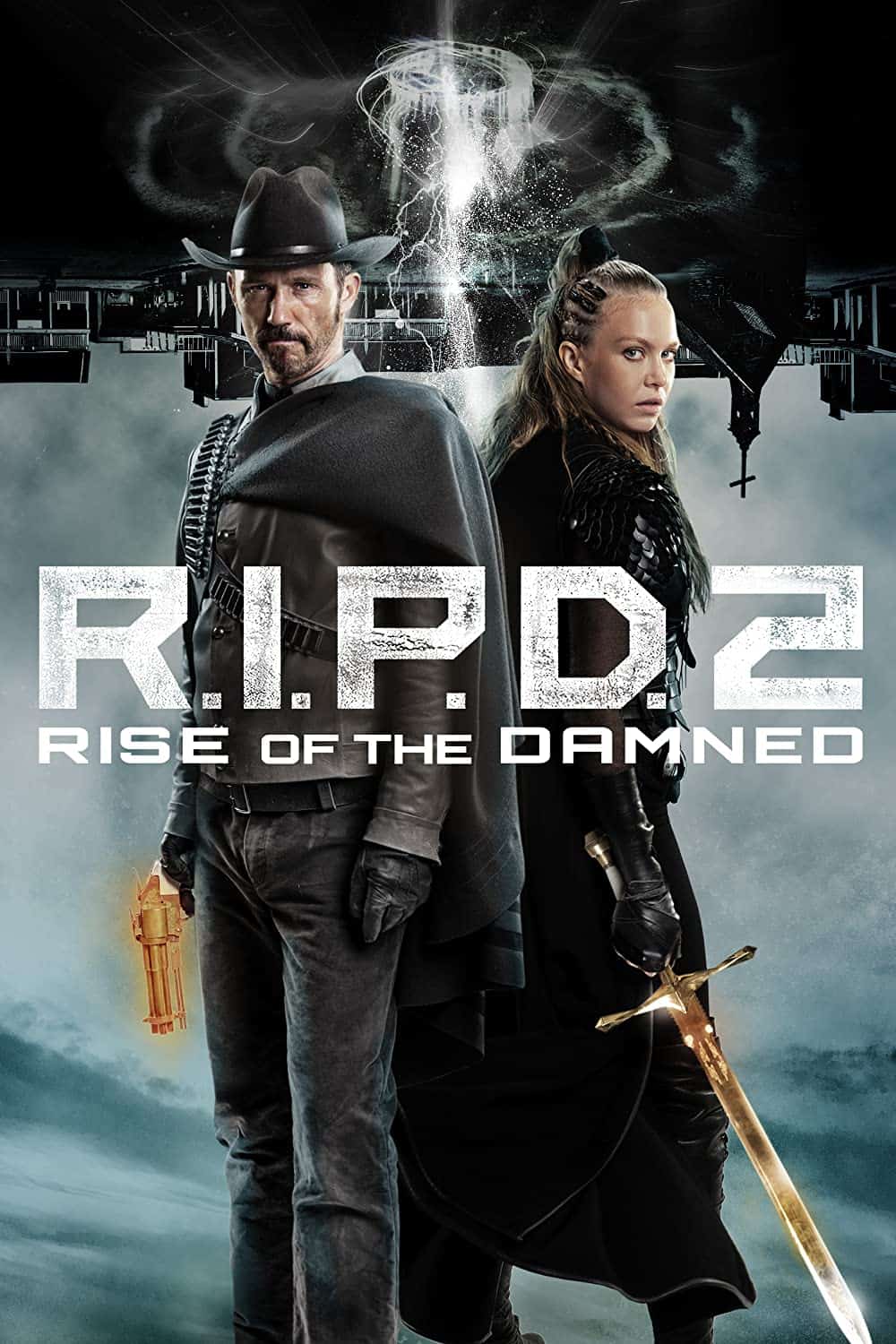 After being killed in 1876, Sherriff Roy Pulsipher returns to Earth to thwart a demonic plot to take over the world.

The original R.I.P.D. was a 2013 big budget supernatural action-comedy movie based off a Dark Horse comic book, that starred big budget names like Ryan Reynolds and Jeff Bridges and had big budget special effects.  And bombed at the box office, grossing only $78 million on a $130 million budget.  With all it had going for it, it was mostly enjoyable fluff that was ultimately forgettable.  Almost a decade later, Universal 1440 Entertainment decides to make a low budget sequel, with a low budget cast and low budget special effects, resulting in a movie that has low budget comedy and low budget action and is less enjoyable and more forgettable then the original. 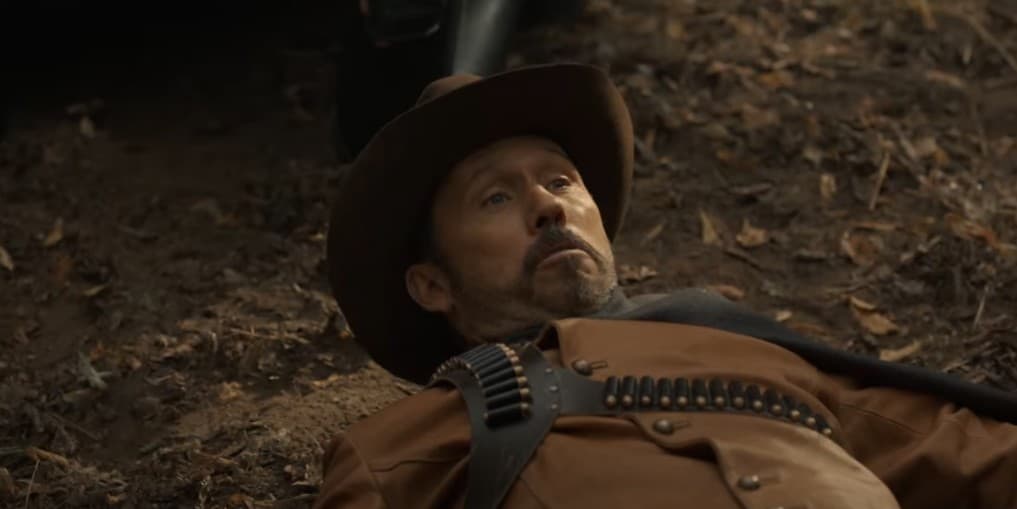 In 1876, Sheriff Roycephus “Roy” Pulsipher (Jeffrey Donovan) is shot and killed while meeting his daughter and her fiancé at the train station when he tried to thwart a group of outlaws from what looked like a robbery.  Before getting into heaven, Roy takes the opportunity to return to Earth as an agent for the R.I.P.D. (Rest In Peach Department) who hunts “Deados”, damned souls who have possessed human bodies and are refusing to go to hell.  Roy’s hopes of reuniting with his daughter are dashed when he learns from new partner, Jeanne (Penelope Mitchell) that to the living, he no longer looks like his old self, and in this case, the two of them are black women and if he tries to talk to his daughter, all she will hear is gibberish.  The pair pose as bounty hunters and Roy takes the name Mabel.  The bandits that killed Roy happen to be “Deados”, so his given mission and goal of revenge end up being one in the same job.  The “Deados” are working for Otis (Richard Brake), a very special “Deado”, and escaped demon who hopes to break open the gates of hell to create a new world for him to reign over.  Roy and Jeanne capture a “Deado” named Slim (Jake Choi) who has a change of heart and begins to help the heroes, hoping to get a new judgment on his soul and make it into heaven.  Can the Trio save the world?  Tune in to find out! This wasn’t the worse movie I have ever seen, but it really wasn’t that great.  For an action-comedy, it was sorely lacking in both action and comedy.  The plot is drawn out and convoluted and the dialogue was stiff and unnatural making the humor feel forced.  I liked the leading actors, and thought they did a decent job with what they were given.  Jeffrey Donovan and Penelope Mitchell had some chemistry and made a good team.  I am grateful that they didn’t try to romanticize their relationship and kept it more of a “buddy cop” movie. Jake Choi was likeable as slim and Richard Fleeshman who played Roy’s soon to be son-in-law, Angus, had a touching scene with Roy. The best performance has to go to Richard Brake playing the demonic Otis, who was just over the top enough to make him interesting, but not so far as to make him corny…well, maybe a little corny. Lately, movies have tended to over emphasize the strong female role and de-emphasizing the male characters, turning them into buffoons.  Reversing the “damsel in distress” premise with having the damsel rescue the knight.  I thought that was where this film was headed, which is fine, but just seems a bit overdone these days, but it actually balances out the action and both leads do a fair bit of getting into trouble and being saved by the other.  Where it is not the main point of the movie, racial inequality in the old wild west is talked about with a couple of scenes dealing with this theme. The one thing I really did like about this film was the editing, credited to Kevin Armstrong.  The movie switches between showing Roy as his old self and as Mabel, a black woman.  This was done very cleverly and sometimes subtlety. Near the end, when we see Mabel go in to hug his daughter played by Tilly Keeper, when the camera switches angles, we see Roy with tears running down his face, and when he takes a step back, in the shot he is obscured for a split second and we are back to Mabel.  It is a touching moment and one of the few bright spots in this very forgettable actionless, humorless “action-comedy”.

Strong performances and editing couldn't save this film from the terrible script and convoluted plot.  It isn't the worse movie I have ever seen, but it is forgettable.