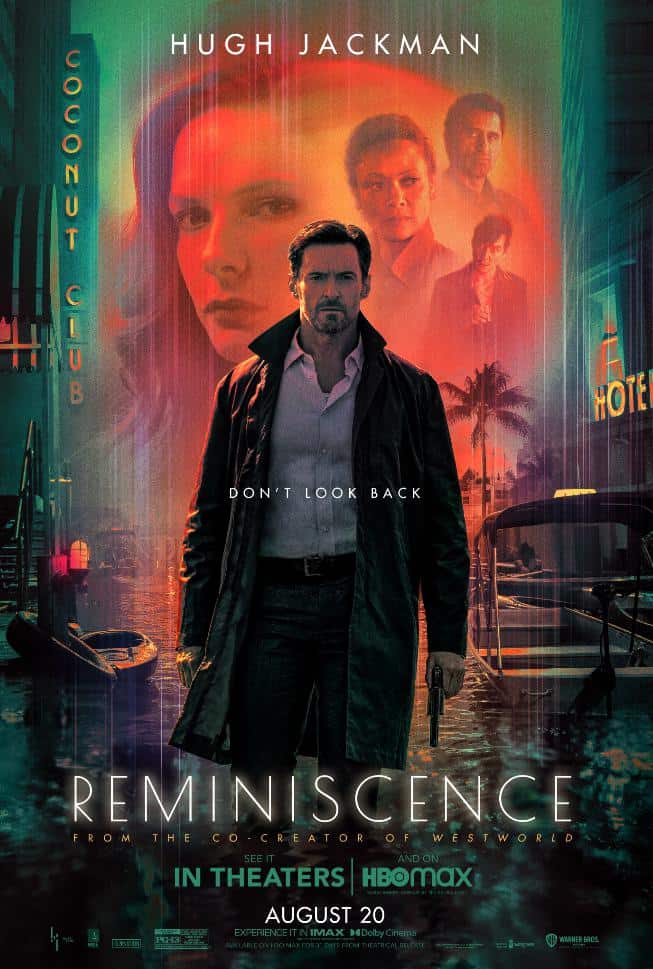 In a bleak dystopian future,  people would much rather live in their memories, and technology has evolved to let you do just that.  Nick searches his past memories and the memories of his clients to try to find out what happen to Mae, the love of his live.

A person is the culmination of his memories, and sometimes the past is where we would rather live. That perfect day where everything just seems to fall into place, where the universe aligns and all seems good and right in the world.  Especially when our current situation is hurts so much to remain, the perfectness of that one moment seems even brighter, but was it really that perfect.  As I age, I have waves of nostalgia that hit pretty hard.  I remember those simpler times and often wish I could revisit them. 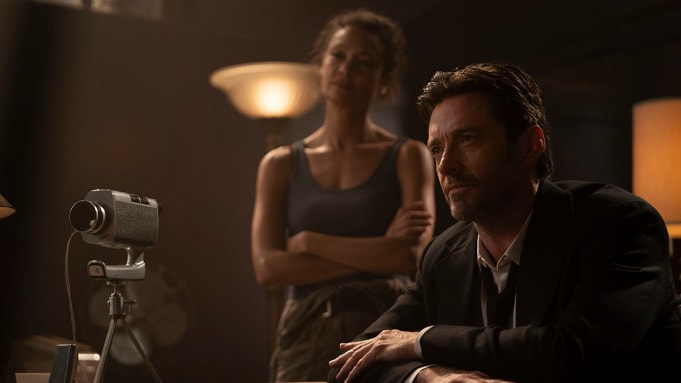 In the near future, after global warming has caused the oceans to rise and flooded most of the coastal cities and a war has ravaged much of the planet, the present is bleak, and the population would much rather live in the past.  Luckily there is a way to access your most pleasant memories and relive them over and over again.  But living in the past can become an addiction just as destructive as alcohol or drugs. 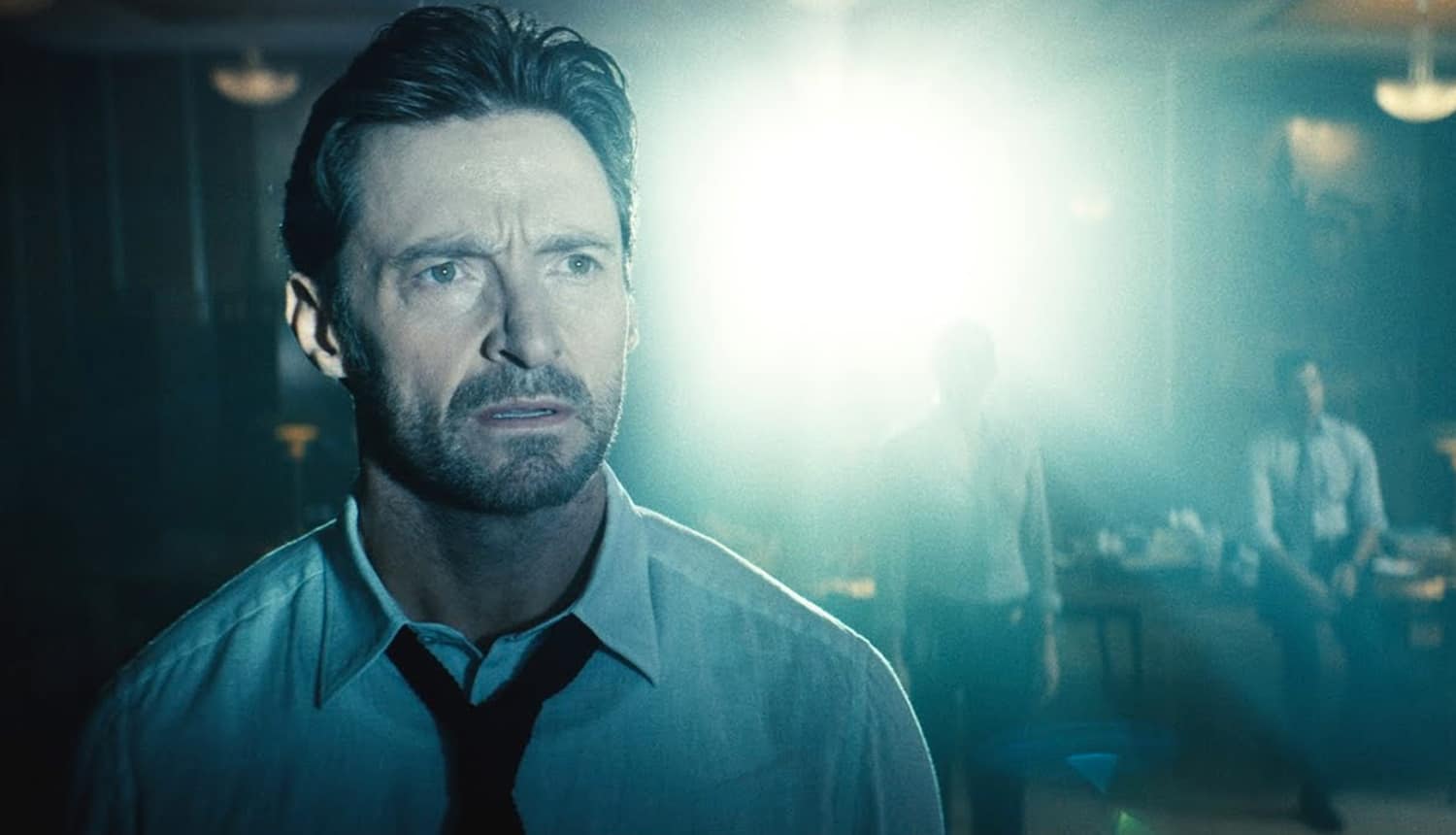 Nick Bannister (Hugh Jackman) and Watts Sanders (Thandiwe Newton) run a business that can do just that.  Once plugged into the “tank”, Nick can walk you back and guide you to the exact memories you want to access, and once there, you experience the memory as if it were actually happening, it also projects onto a hologram display and can be recorded.  In addition to charging people a fee to “feel” their past, they also work with the Miami District Attorney to access the memories of criminals as proof of guilt.  When Mae (Rebecca Ferguson) walks into Nick’s shop, he falls madly in love with her, but after a few months, she disappears, and Nick becomes addicted to reliving those few months with her.  But when one of their cases with the DA has Mae in the background, Nick becomes obsessed with finding her, no matter the cost. 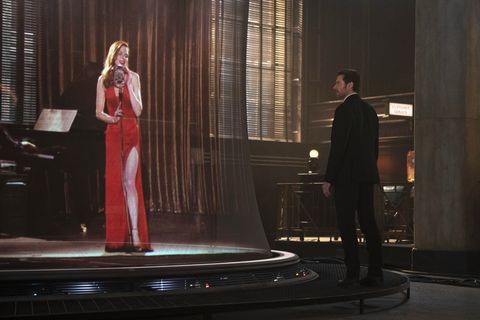 In my opinion, the movie was just “Okay”.  I love mysteries and I love science fiction and I love film noir, but this movie couldn’t quite bring it all together.  It wasn’t a bad film, and the performances are quite good, but the beginning dragged and lacked a certain intensity possibly due to the editing.  The storytelling is done in the style of a 1940s noir film.  Like an old Bogart movie, Nick narrates the film with a somber dark tone reminiscent of Sam Spade in the Maltese Falcon, and Mae is the classic “Femme Fatale”.  The dialogue has a classic rhythm to it and even the costumes seem to allude to the 1940s. The science fiction aspect was downplayed, and the setting adds to the general ambiance of the film. The day, being too hot, makes the dark of night where most people live.  The “workday” begins when the sun goes down, and most people sleep during the day.  The streets are submerged, so there is a type of cold dampness all around.  It is a bleak dystopian future where the financial inequalities have caused civil unrest, but that is just a backdrop and not crucial to the plot.  The only thing that is especially futuristic, is the memory access technology.  As a mystery, it is intriguing and I loved how every scene, no matter how small or insignificant you might think it was, comes back at the end to be a vital clue.  This was probably the strongest aspect of the movie.  It is a mystery love story, with some sci-fi action thrown in told in a film noir style.

Sometimes films have everything it needs to be amazing but lack that certain magic that is really hard to describe to push it to that level.  Reminiscence is just that.  It has great performances, a good plot, some great dialogue, but there is just something missing that pulls all those pieces together.