Scream: Children of the Scream! 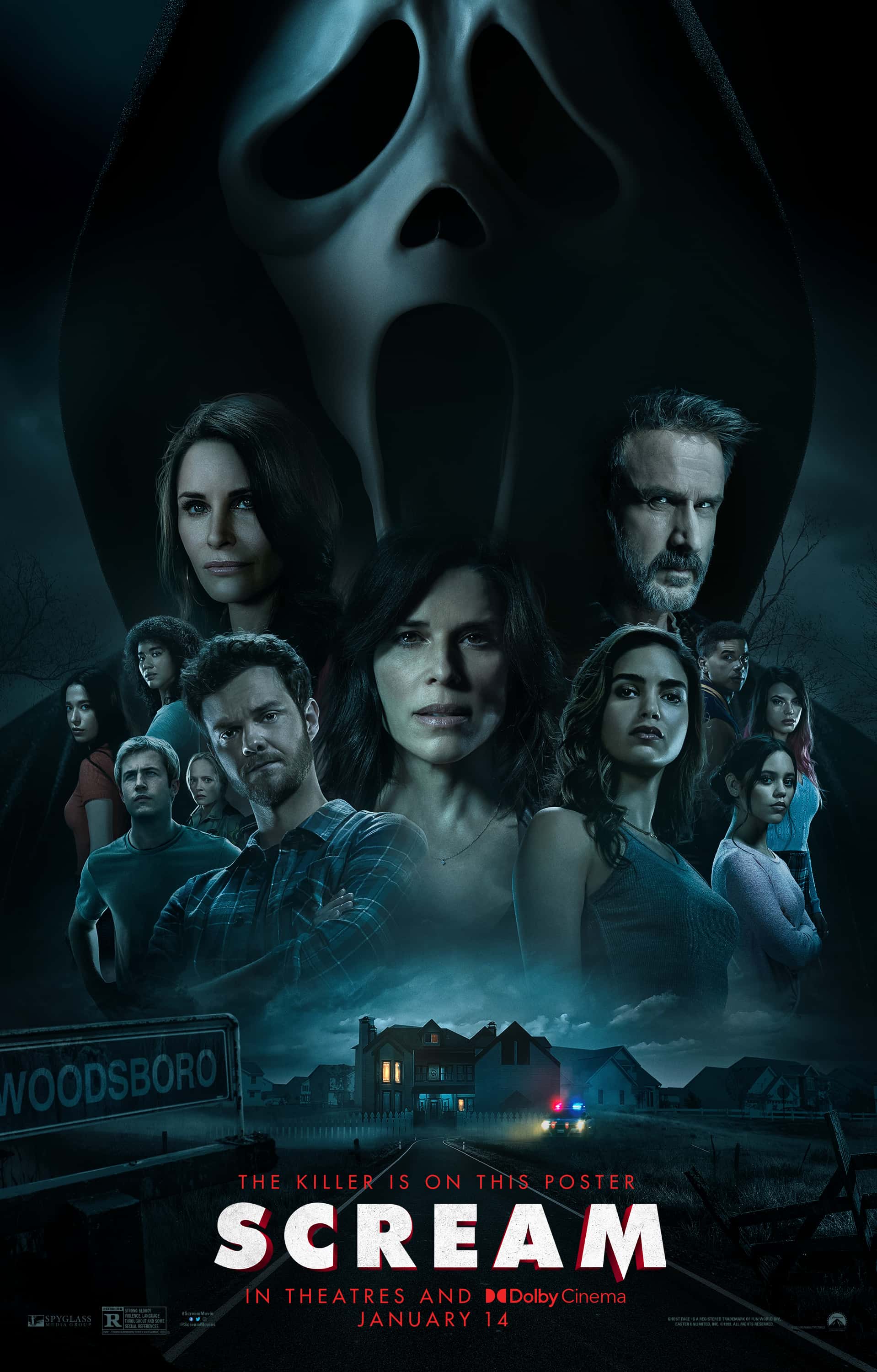 Group of friends are being slaughtered by killers wearing a "Ghostface" mask in a small town....Again!

It has been 25 years since the original Scream came out.  Wes Craven made an entertaining horror film that, in itself, was a parody of horror films.  Each film finds a way to recount the rules of horror films, their sequel and trilogies.  The newest installment is considered a “requel”.  Not a reboot, which discards the original continuity, but a “requel”, which is part reboot and part sequel.  It pulls in the original cast as supporting characters but introduces a brand-new set of characters as the leads that can carry on the story in additional sequels.  In this case, the new “blood” are the children of some of the surviving characters from the original trilogy. 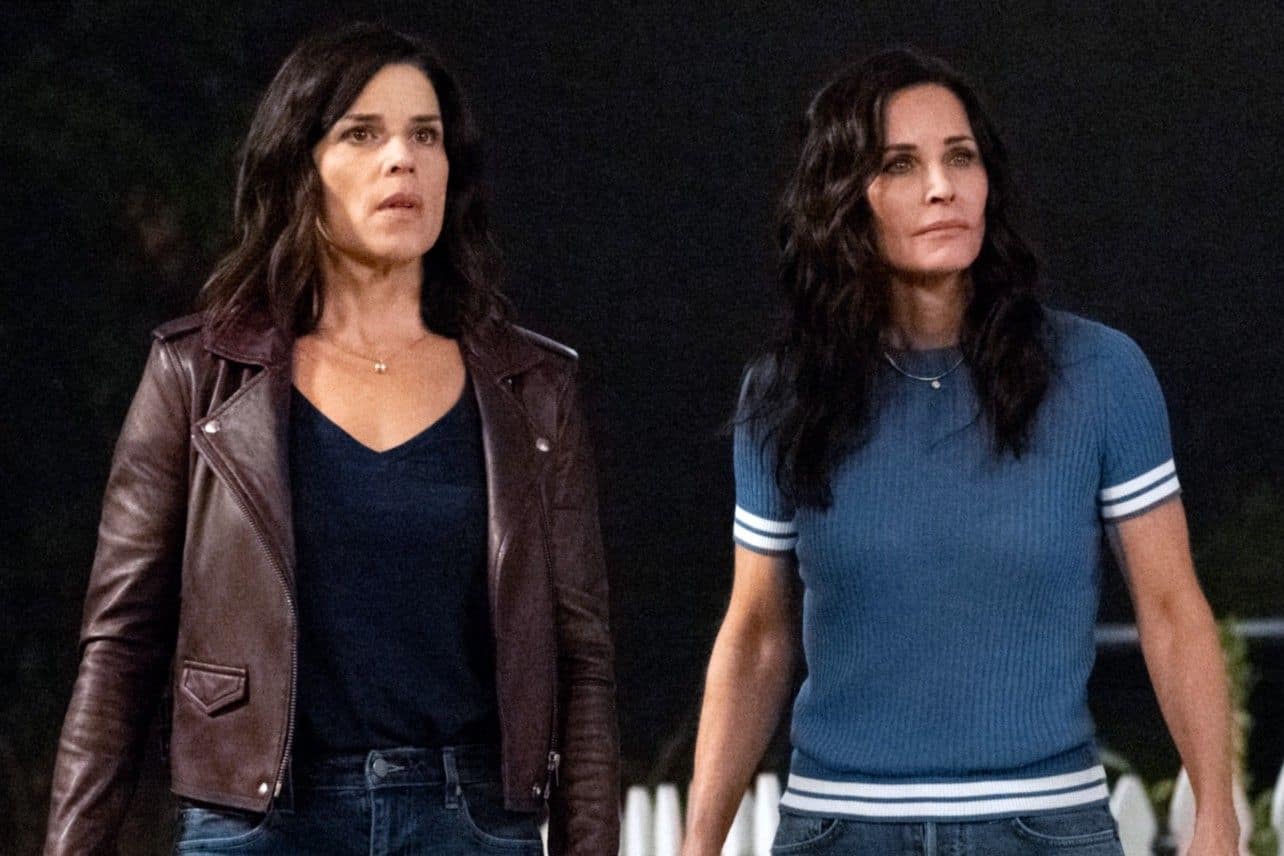 The movie starts off with the familiar telephone call to a young girl home alone.  The ensuing attack, leaves Tara (Jenna Ortega) hospitalized and prompts a visit from her estranged sister, Sam (Melissa Barrera), who we find out is has a familial relation to one of the original killers, Billy Loomis (Skeet Ulrich).  Sam is accompanied by her boyfriend, Richie Kirsch (Jack Quaid). Tara is joined by her close group of friends, Wes Hicks (Dylan Minnette), Amber Freeman (Mikey Madison), Chad and Mindy Meeks-Martin (Mason Gooding and Jasmin Savoy Brown) and Liv McKenzie (Sonia Ammar) most are related in some way to characters in the first two films.  As the story progresses, and more bodies fall, the cast is joined by the Scream experts, Dewey Riley (David Arquett), Gale Weathers (Courteney Cox), and the franchises original “last girl”, Sidney Prescott (Neve Campbell).  While the new characters are just trying to survive, as the story progresses, Sidney and Gale realize that the only way they can truly be free is to kill whoever has taken up the “Ghostface” mantel.  Keeping in line with the “rules” of a Stab movie, the killer is obviously someone in their group and the many twists and turns keeps you guessing until the end. 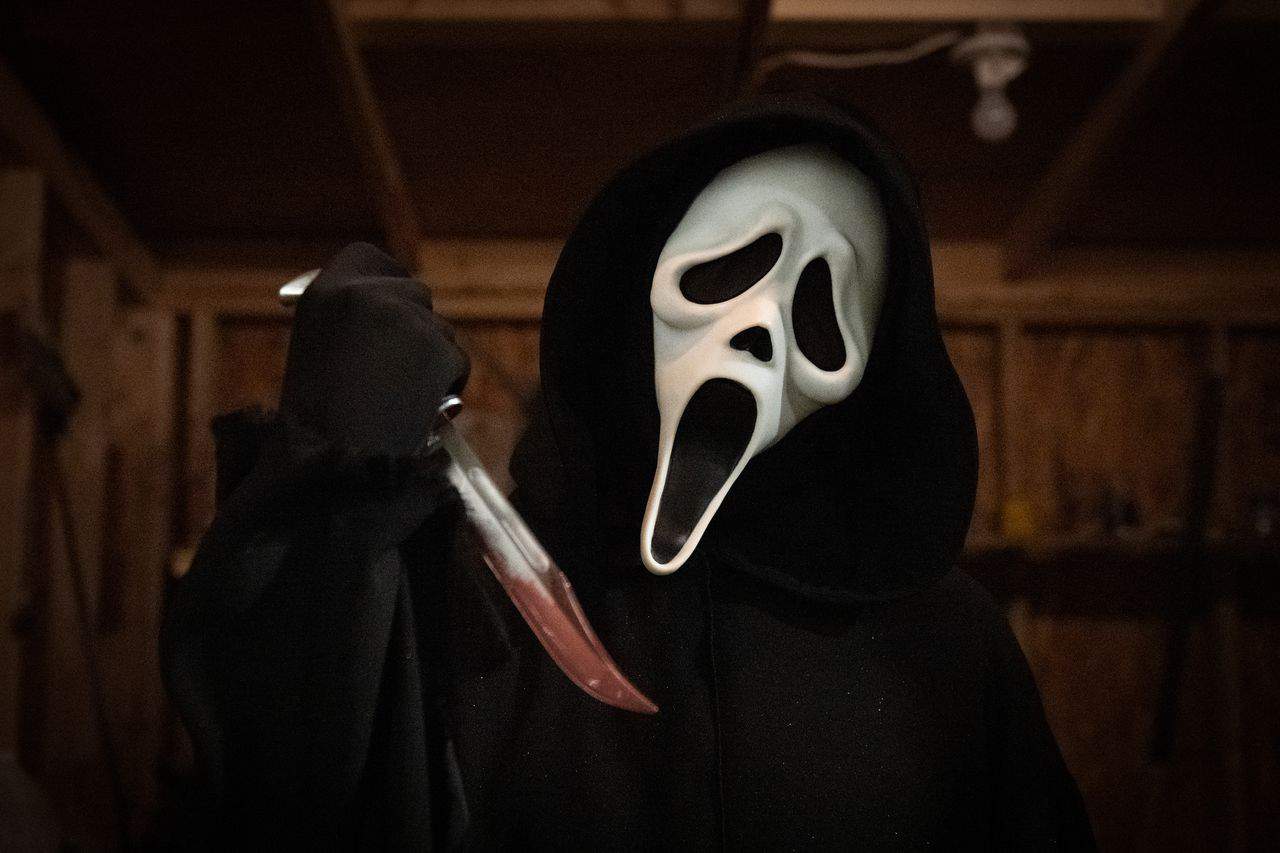 As a fan of the first trilogy (I honestly don’t remember the fourth movie, so I am not counting that one), it is kind of fun seeing the characters back.  But it does make me feel a bit old.  I remember seeing the originals in the movies theatre as an adult, and now I am watching what is supposed to be these characters children face the same situations as their parents.  The Scream franchise was always intended to be a type of commentary and parody on the horror movie industry and originally being directed by one of the horror legends, the late Wes Craven.  The plot, commentary and humor hasn’t really changed much over the years including the latest installment. What has changed over the years is the industry itself.  There is a rise in what they call “Elevated Horror” which refers to the films attempt to cause emotional upset instead of jump scares and gore.  Movies like Hereditary, Midsommar, Get Out, Us and The Babadook, are all examples of this sub-genre.  The discussion and commentary on the different types of horror films is very interesting especially if you have lived long enough to see the trend and evolution.  In fact, a movie franchise changing from the original format is an actual plot device in the newest Scream and plays to the killer’s motivation.  Do filmmakers have a responsibility to the general fandom?  Or can they change themes, formats, or sub-genres at their whim? It is a complicated question with no simple answer. 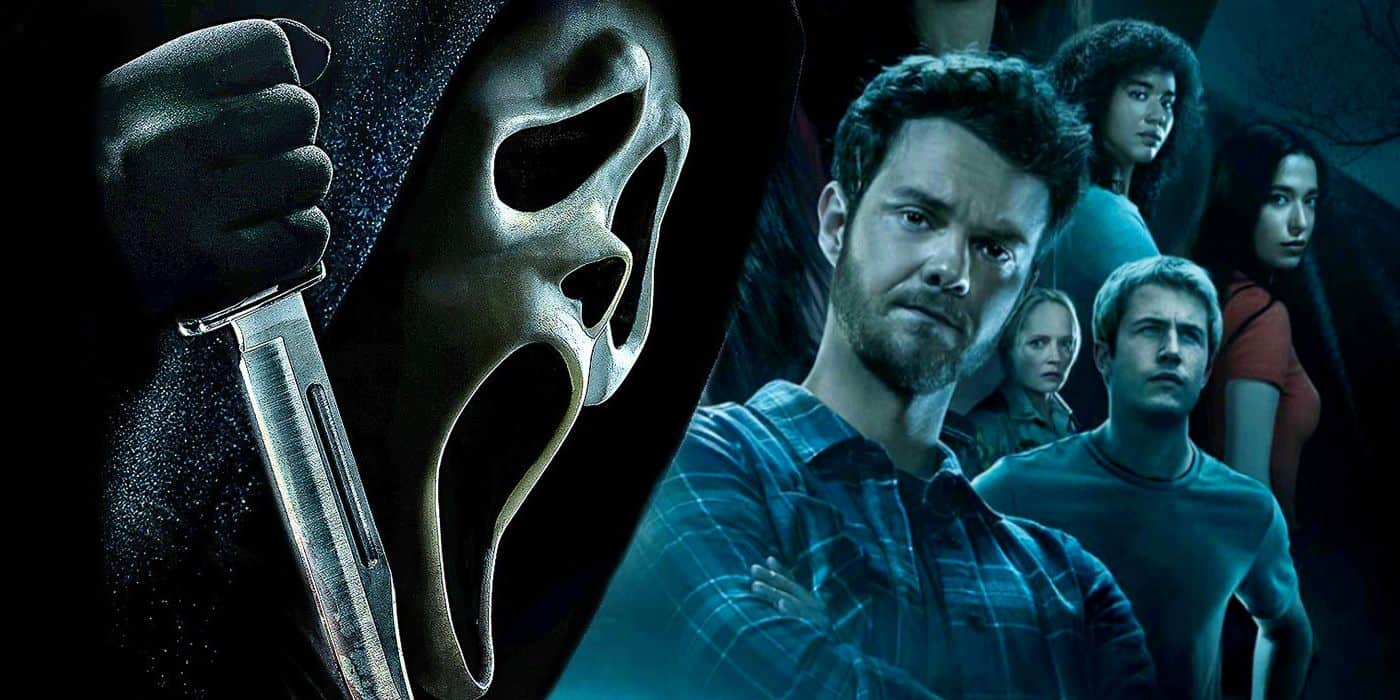 In conclusion, the movie kept in line with its predecessors and was a fun whodunnit horror film (my favorite genre).  The performances were all strong and I especially liked David Arquette’s evolution of Dewey, there was a bit more subtlety to his performance which I really enjoyed.  The storyline flowed well and the dialogue was well written, with some witty repartee between characters  The biggest change for me in the film was how violent the killings seem.  Not so much gore, all though there is more of that as well, but just the quick, aggressive stabbings, and I have to say, I am not a fan!

Solid movie but really doesn't add anything new to the franchise except a bit more of a violent propensity.

Scream: Children of the Scream!