Sigourney Weaver is the First Lady of Sci-Fi. Weaver started her professional acting career in the early ‘70s and was propelled to stardom because of her performance in one of history’s greatest Sci-Fi films. 1979’s Alien, directed by Ridley Scott, was a blockbuster hit and only got better with age. The film would become the quintessential space-themed Sci-Fi, Horror film. It played upon society’s fear of the unknown and explored the creatures that lurk in the dark depths of the vast expanse of space.

Luckily for Weaver, Alien was actually one of her earlier films. It became so successful that her role as the Sci-Fi heroine Ellen Ripley stuck with audiences. So much so that Alien stemmed a massive Sci-Fi franchise centered around the mysterious, horrifying extraterrestrials and Sigourney’s character. Weaver conveyed the fear of encountering these monstrous aliens for the first time, coupled with the courage to battle them to save her loved ones and her planet. 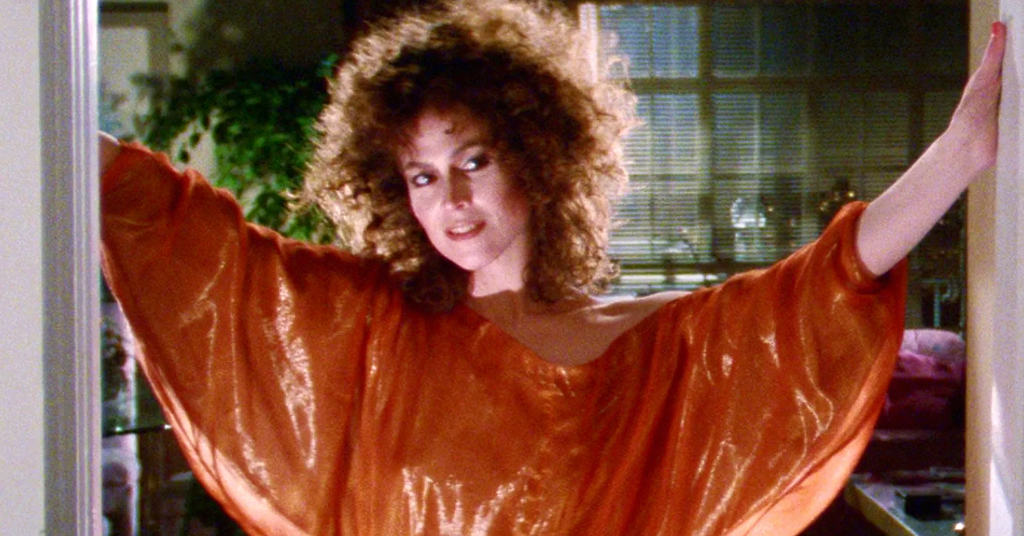 Weaver’s next huge role came in 1984’s Ghostbuster’s as Dana, the film’s damsel in distress that requests the team’s help. The Sci-Fi comedy about a rag-tag group of scientists turned paranormal investigators achieved great financial success. The film, directed by Ivan Reitman, is still regarded as one of the most popular American Sci-Fi comedies and has become iconic over time. In this film, Weaver was a victim at first but became an adversary after she was possessed. Sigourney showed range and broke out of the heroine character trope that Alien could have potentially boxed her into. Weaver proved that she could effectively play a heroine, damsel, and villain in just two films. Those two films just happened to be some of the biggest Sci-Fi films in the ’80s, earning significant box-office profits. Sigourney didn’t just make an impression on audiences, she made an impression on directors, securing her spot in popular Sci-Fi franchises.

Sigourney continued to dominate the ‘80s by reprising her leading roles in the Alien sequel Aliens in 1986 and Ghostbusters II in 1989. By the ‘90s, Sigourney Weaver had established herself as one of the most popular actresses in the Sci-Fi genre. Alien and Ghostbusters are popular franchises that are still well-known today, but Weaver’s work was far from over despite reaching what some thought would be the peak of her career. 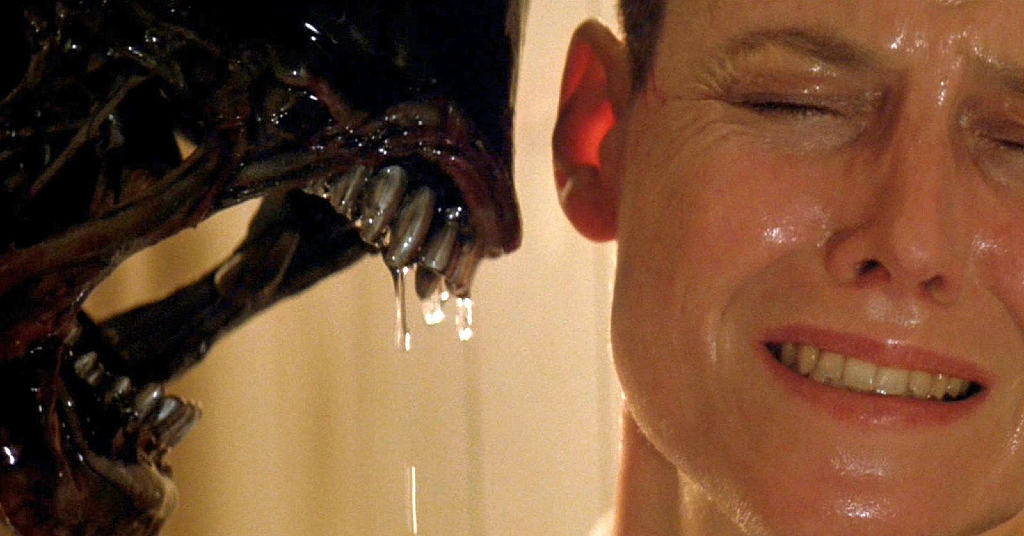 Weaver remained just as culturally relevant in the ‘90s when Aliens 3 released in 1992, ending with the death of Weaver’s character Ellen Ripley (or so we thought). In 1997 the fourth installment of Alien was released called Alien: Resurrection. Weaver played a clone of the character Ellen Ripley, then starred in 1999’s Galaxy Quest, a much more light-hearted Sci-Fi film two years later.

Just when you thought Weaver had done it all within the Sci-Fi genre, whether it be heroics, horror, or humor, she was cast in the highest-grossing film of all time: James Cameron’s Avatar (Avatar reclaimed its number one spot from Avengers: Endgame after a release of the film). Weaver played Dr. Grace Augustine, the head of the Avatar program. The Avatar program was created to help humans learn more about the habitable moon Pandora and its natives, the Na’vi. James Cameron’s film took over a decade to be developed, but it was like nothing the world had seen before. 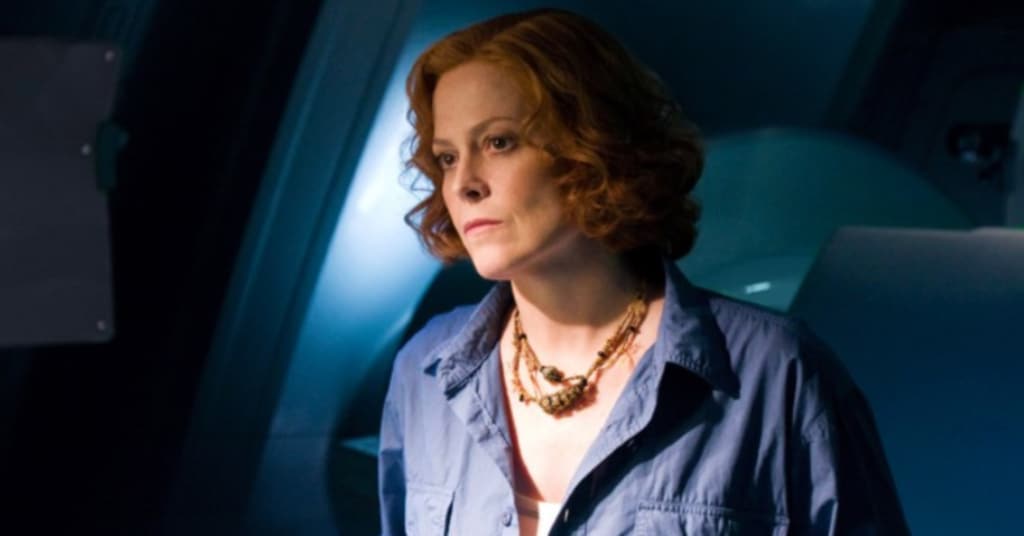 The stunning visual effects and computer-generated imagery brought the moon of Pandora and its biodiversity to life in a way that felt real for viewers. It was immersive. The movie was nearly three hours long and still kept audiences engaged. Weaver, now much later in her career, still found her way into one of the most important Sci-Fi films of all time.  Sigourney has been active for decades and was nominated for three academy awards over the course of her long and successful career. She won’t be giving up her crown as the Queen of Sci-Fi anytime soon.