Slumberland: What Dreams are Made Of! 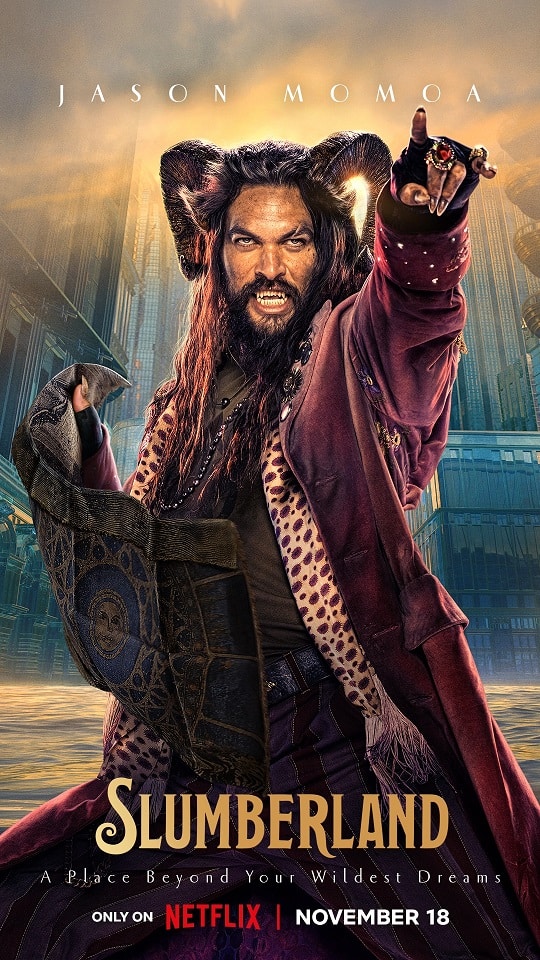 In order to see her late father again, a young girl traverses other people's dreams in Slumberland, accompanied by an adventurous outlaw.

Slumberland is the live action adaption of the early 20th century comic strip Little Nemo: Adeventures in Slumberland by Winsor McCay, which ran in several New York based newspapers starting in 1905.  There is also a Japanese animated adaption from 1989. The movie stars Jason Momoa as Flip, a fun loving, adventure seeking, satyr-like creature who becomes Nemo’s partner on their exciting trips through Slumberland.  Nemo (Marlow Barkley) is a young girl who loses her father, but while dreaming one night, discovers there may be a way to see him again, in her dreams.  Flip, Nemo and Pig, a stuffed animal that comes to life, set out on a dangerous expedition while being chased by a tentacled nightmare and a Slumberland cop called Agent Green (Weruche Opia).  In the real world, Nemo is forced to live with her socially awkward Uncle Phillip (Chris O’Dowd), who is trying the best he can to connect with Nemo, who is becoming reclusive, just like her father. Nemo must learn that we are given the dreams we need, not the dreams we want. 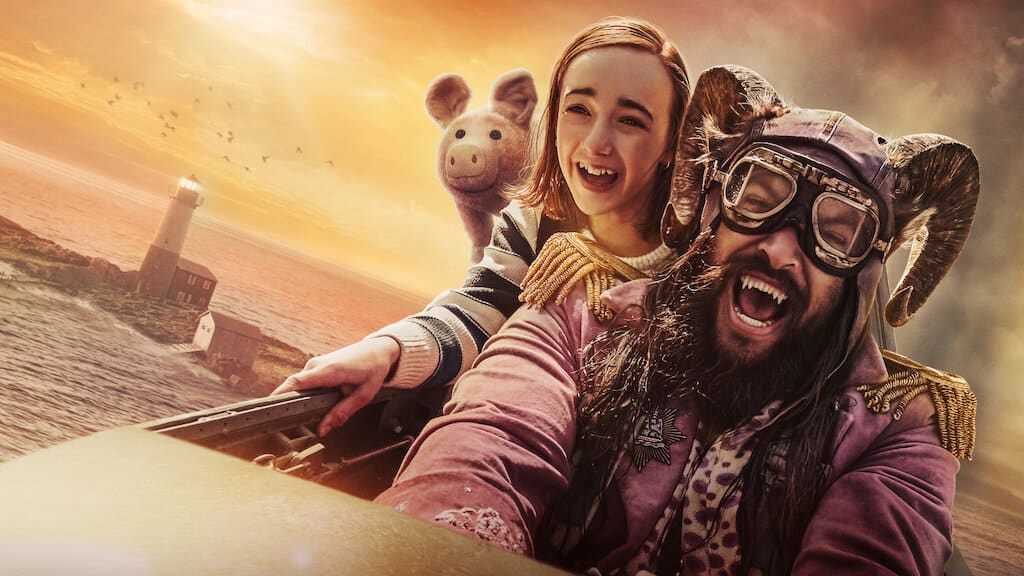 I was happily surprised by this film, which touched me on an emotional level mainly due to the performances by all three leads, Marlow, Jason and Chris.  Jason channels a Beetlejuice vibe as Flip, being a tough, crass, but loveable creature.  There is a subtlety in Chris’ performance that highlights the characters disconnect with his emotions but his love for both his brother and his niece.  Marlow does an amazing job as the girl who would give up everything to just see her father again. Her performance was both charismatic and true, never feeling forced or disingenuous.  The production value was good, with some wonderful visuals and special effects.  The storyline is intriguing although drastically changed from the source material. 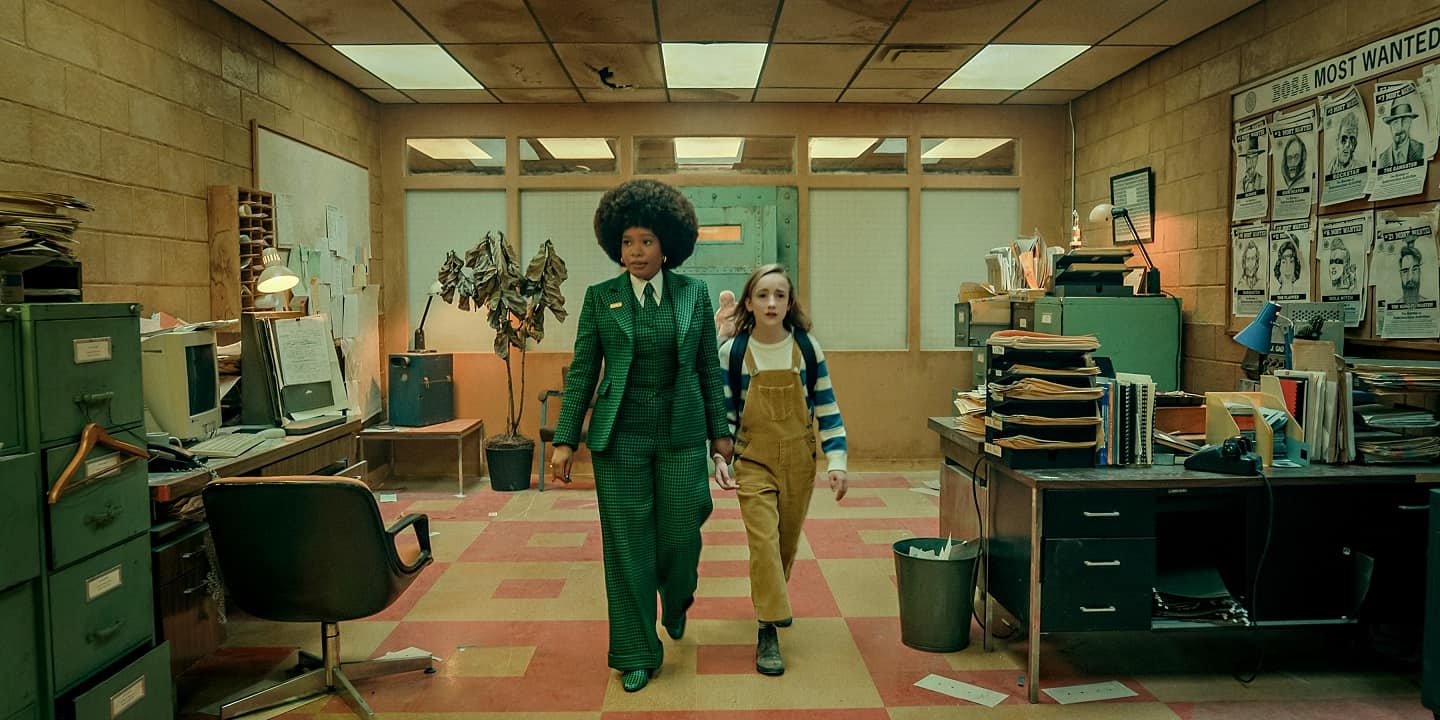 As much as I did enjoy the film, it wasn’t perfect.  The movie is nearly two hours long, and for a movie targeted at a younger audience, that may be a bit too long.  There is a lot happening and a lot to cover, add in the action and adventure scenes and all the visual awesomeness and you aren’t left much room for a lot of character development.  We get a bit with Nemo and her Uncle Phillip, but we could have used more and Nemo’s relationship with Flip seemed a bit rushed. With the abundance of information to fit into the script the movie doesn’t flow as smoothly as it should.  These are all very minor details and does not lessen the film emotional impact.

I really did enjoy this film more than I thought I would.  The actors all do a great job, the visuals are stunning, and the story is heartwarming as well.

Slumberland: What Dreams are Made Of!