Species: The Little Franchise that Could

You wouldn’t initially think that the Species franchise would have a ton of installments. The first film was reviled by some critics, but was still able to result in three sequels. Let’s go over the alien franchise that probably shouldn’t have lasted—but did. 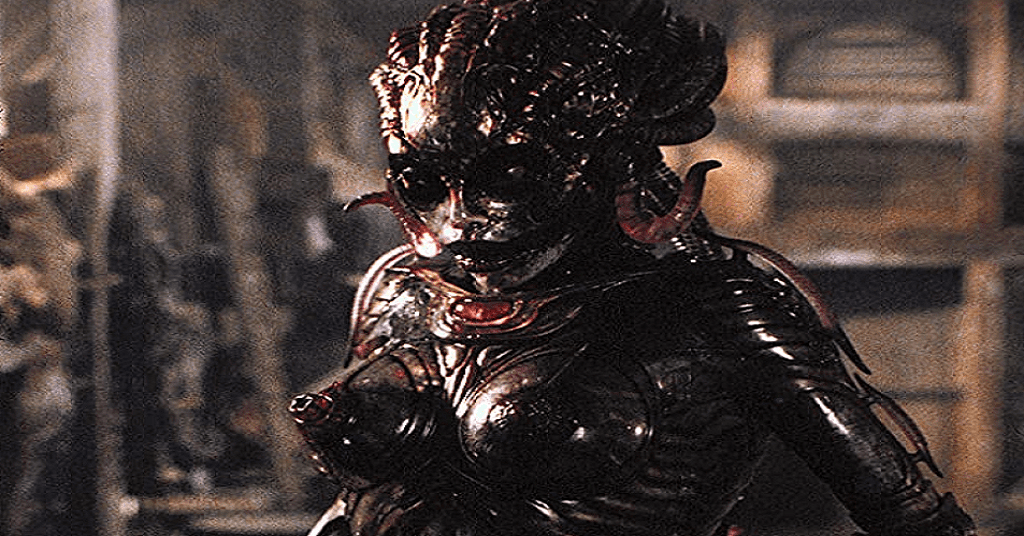 The original film follows a group of scientists as they receive knowledge from aliens on how to splice their DNA with human DNA. The result is Sil, a powerful entity with humanoid traits who breaks out of containment and moves to Los Angeles, finding men to mate with so she can produce offspring that could end the human race.

The movie was received with mixed reviews from critics, with many calling it pretty good, albeit unoriginal. It was, commercially, a success, making three times what it cost to produce. This is partially attributed to a topless scene of Sil that was distributed in tabloid papers and magazines designed for male audiences. As might be suggested from the plot, there were plenty more lewd scenes for audience members throughout the run time. The film also featured many high profile actors, including Ben Kingsley, Forest Whitaker, Alfred Molina, and Michael Madsen. The design for the alien version of Sil was done by H.R. Giger, who’s best known for designing the creatures in Aliens.

This film is often not seen under a feminist lens, even though it should. While SIl is viewed as a sex object, she’s able to take control of the situations she’s involved in and doesn’t allow herself to be taken advantage of. She also plays an unusual role for a female antagonist, using brute strength and violence in situations she needs to instead of solely utilizing her feminine intrigue. This isn’t to say the movie is feminist, Sil’s sole purpose after all is to have sex with men, but it does present a narrative where women have control. 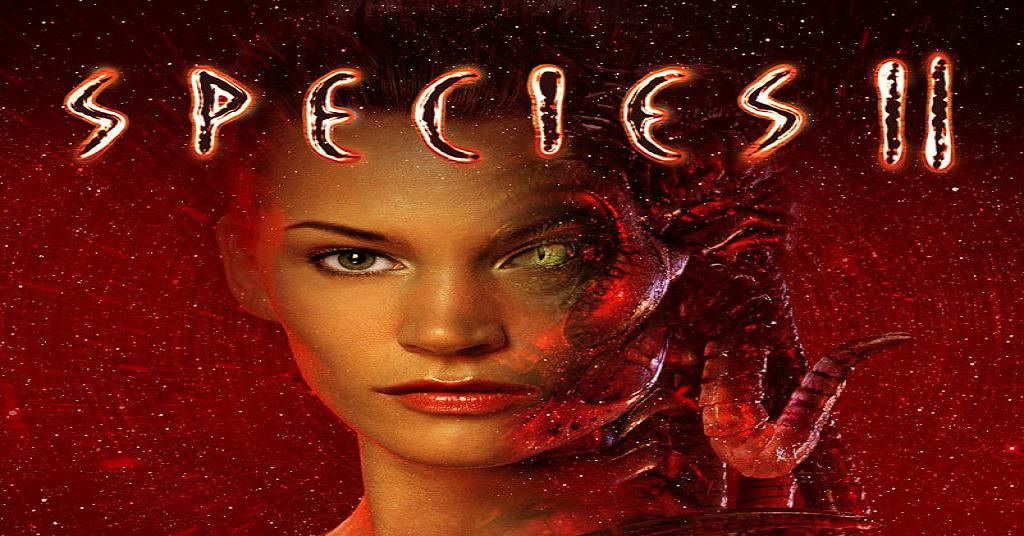 Species II begins with an astronaut, Patrick, who goes to Mars and becomes infected with an alien entity. Upon his return he rapes several women, causing their deaths and for his half-children to be born. Scientists create a docile clone of Sil, Eve, who is sent out to stop him.

Unfortunately, this film was both a critical and commercial failure, grossing 26.8 million dollars on a 35 million dollar budget. It holds a 9% on Rotten Tomatoes and a 19% on Metacritic, with many critiquing the predictable ending and lack of continuity with the first installment, which had an end scene hinting at a sequel that was never a plot point in this film. It was also criticized for its excessive nudity. The special effects were the only aspect of the movie that was spared. 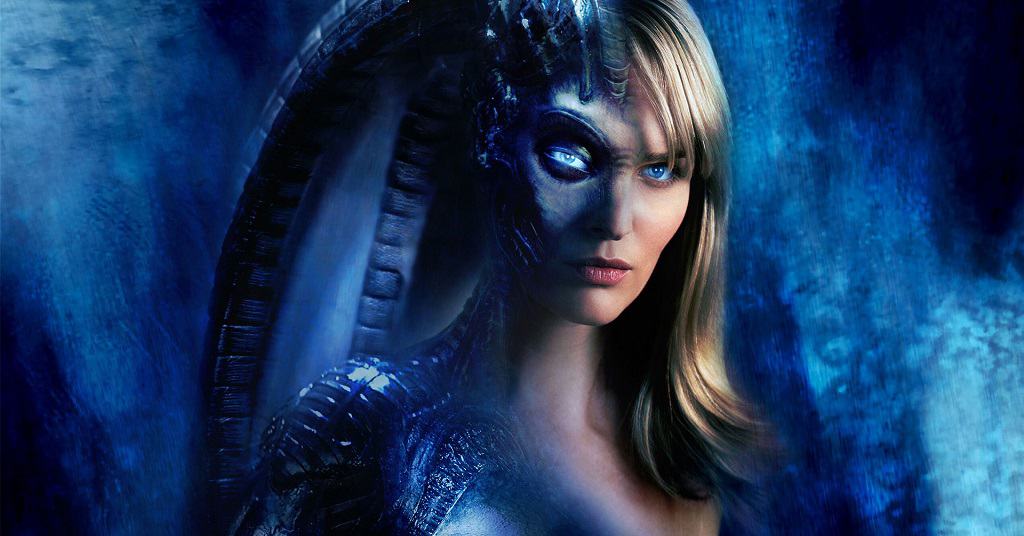 Species III is a TV movie not a theatrical release, premiering on the Syfy channel. It occurs directly after the events of the previous installment, and follows Sarah, a child of Eve and Patrick, as she must face several of Patrick’s children and the knowledge of who she is.

This movie was also a critical failure and was panned due to it’s bad acting, storyline, and special effects. You’d expect this to be the end of the Species franchise, but it wasn’t. 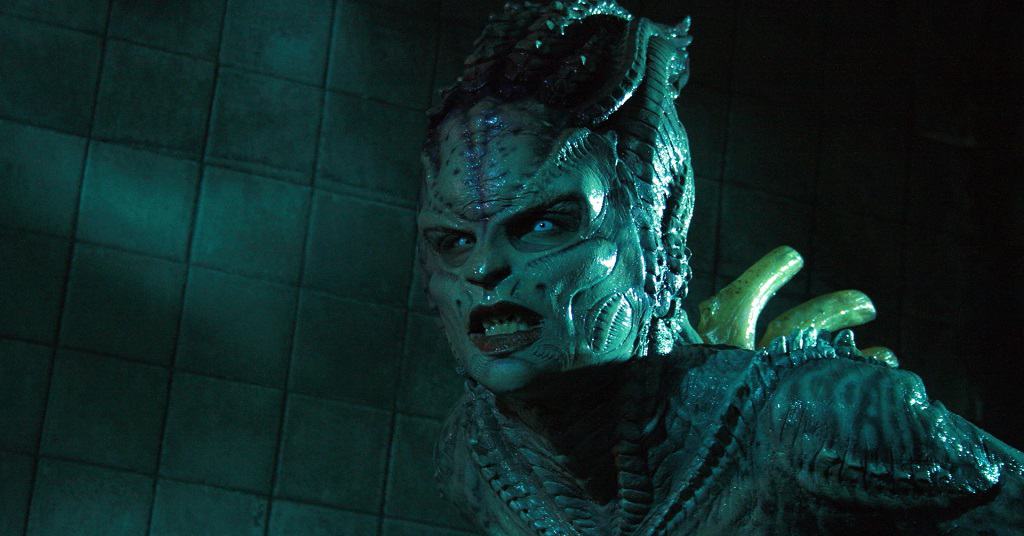 Species: The Awakening, while a part of the species franchise, acts as a standalone film and isn’t connected to the previous installments. It’s also a television movie that premiered on Syfy. It follows Miranda, a girl who lives most of her life believing she’s normal, living with her uncle. One day she faints and is sent to the hospital, where the alien side of her DNA comes out and results in the deaths of many of the hospital’s inhabitants. Her uncle then brings her to Mexico where it’s revealed that she’s actually a human/alien hybrid. The alien side ends up growing more and more powerful.

While the previous two installments were universally hated, this movie was better received, with many stating it was of better quality. Many note the acceptable special effects, acting, and intriguing characters.

Ultimately, the saga of the Species franchise is an odd one. When films like Serenity and 10 Things I Hate About You continue not to get any future installments, Species was able to garner four sequels. Maybe it’s the narrative. Maybe it’s the feminism. Maybe it’s the nudity. Either way, there’s something about Species that has kept the franchise going.

Species: The Little Franchise that Could