Stars Of The Genre: Jamie Lee Curtis-A Tale of Horror, Hilarity, and Diapers?

Jamie Lee Curtis might be one of the more interesting actors I’ve profiled without having as many credits as a lot of the other stars. She was able to become a defining actress within the slasher genre while only acting in a single popular film. Curtis’ life and career is an interesting one, full of screams, full of laughs, and yes: full of diapers. 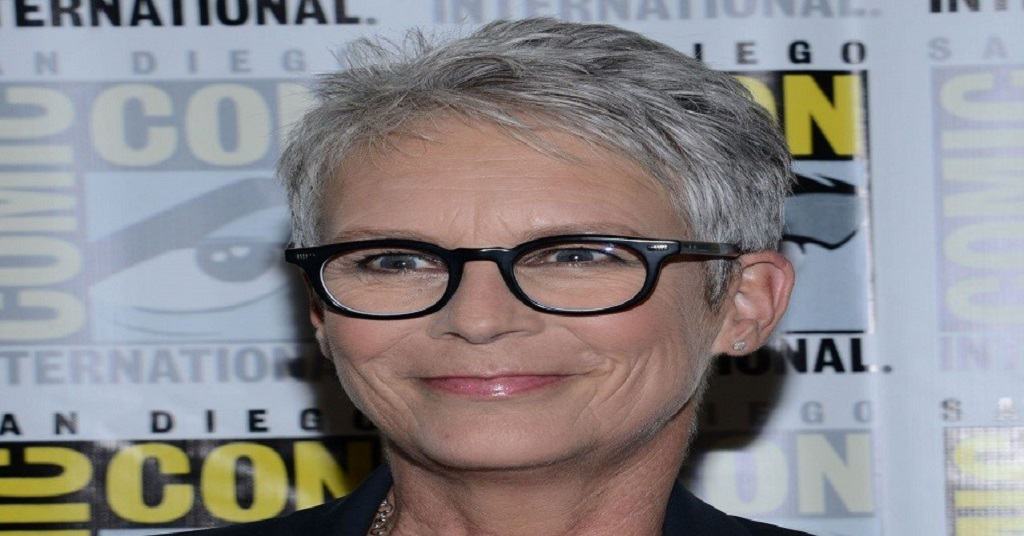 Jamie Lee Curtis was born in Santa Monica, California, and was the daughter of famous Hollywood actors’ Janet Leigh and Tony Curtis. The latter was known partially for his good looks, and for his lead role in Some Like it Hot. Interestingly, the former, like Jamie Lee, is also known for a horror movie: Alfred Hitchcock’s Psycho, where she played Marion Crane.

Curtis started her film career in one of her most successful films to date: Halloween, playing Laurie Strode. This next sentence contains spoilers for Halloween. Her role is known as the most influential example of the popular “final girl” trope, where a female character survives at the end of the movie after personally killing, or witnessing someone else killing, the antagonist. This film also is what gave her the title of “scream queen,” which is an actress that has had major influence over the horror genre. Curtis went on to appear in several of the film’s sequels, and in many other slasher films, often as the “final girl,” for the next five years. 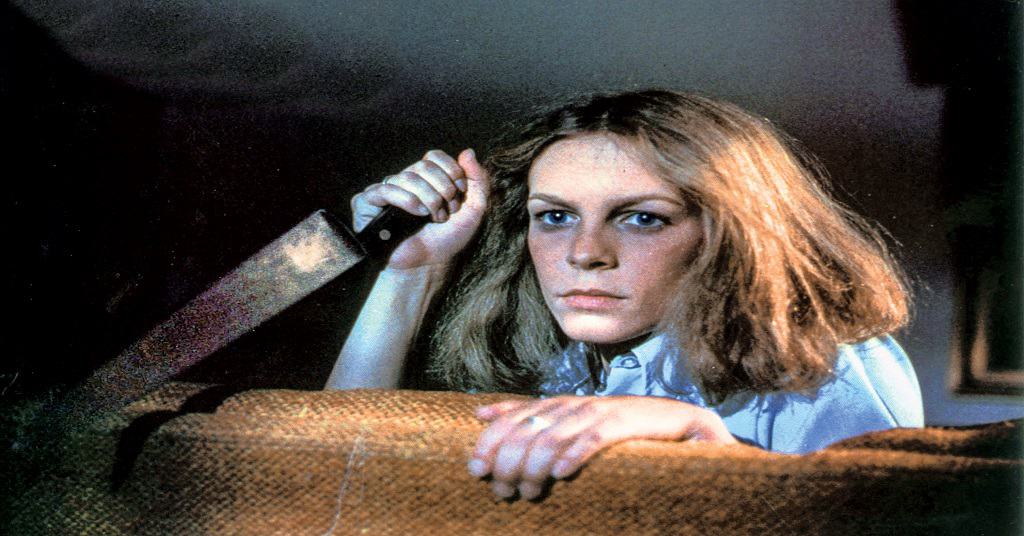 An Escape from Horror

In 1983 however, she divulged from the horror genre and acted in a variety of other genres, from comedies to dramas. While she’s friends with fellow “scream queen” Sigourney Weaver, she’s never watched Alien  because it’s too scary, so it’s unclear how much she enjoys the horror genre. Her main claims to non-horror movie fame were in comedies, such as 2003’s popular Freaky Friday and Beverly Hills Chihuahua (2008), returning to the horror genre for Halloween sequels and the Fox series Scream Queens (2015-2016) of which she directed several episodes.

Here’s where we get to the diapers. Jamie Lee Curtis patented a diaper that contains wipes, which never got off the ground as a result of the creation of the disposable kind. Nevertheless, it’s still a patented invention in her name. She’s also written several children’s books and is a huge nerd. She’s attended both Comic-con and Blizzcon incognito and is a fan of One Piece and World of Warcraft, and even dressed her son up as World of Warcraft character Kael-thas Sunstrider.

Overall, while not existing within the horror genre for long, she’s had on it a major impact. An interesting lady who seems to have a good heart and a career that seems to keep on going, it’ll be interesting to see what’s next for Jamie Lee Curtis. 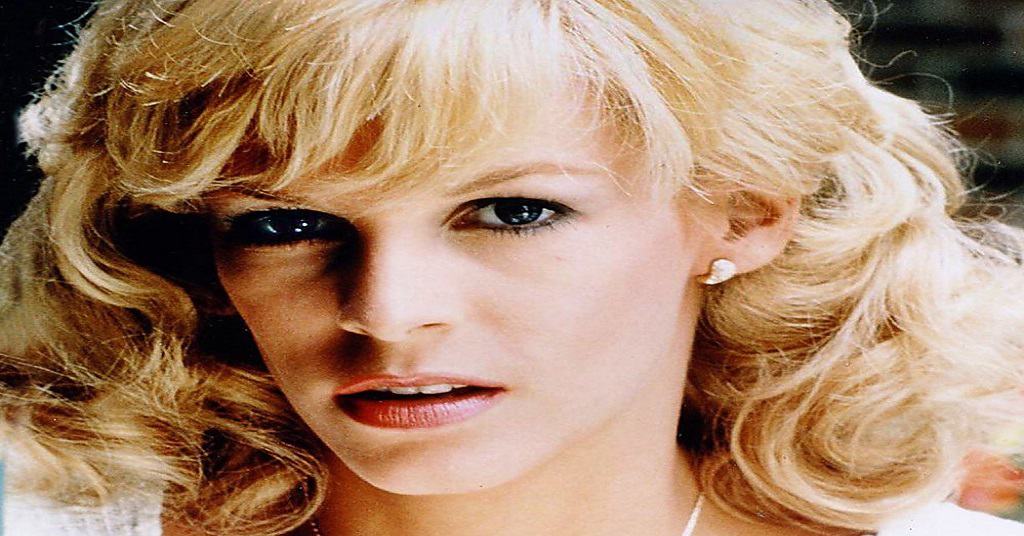 Stars Of The Genre: Jamie Lee Curtis-A Tale of Horror, Hilarity, and Diapers?