Stars Of The Genre: Peter Cushing

Peter Wilton Cushing was one of the greatest actors of his generation. A graduate of the esteemed Guildhall School of Music and Drama, Cushing made over 100 TV and movie appearances throughout his career. He has played enticing, multi-dimensional characters like Victor Frankenstein, Van Helsing, Sherlock Holmes, and many more.

Peter’s career lasted 50 years. He dominated countless roles in the English theatre in the ’30s before being cast in his first film, 1939’s The Man in the Iron Mask. Cushing continued to play minor roles in greater and greater films. In 1948 he played Osric in Hamlet, directed by Laurence Olivier. In 1952 Cushing was cast as Mr. Darcy in a Pride and Prejudice television series and was able to show he could carry the role of a leading man. 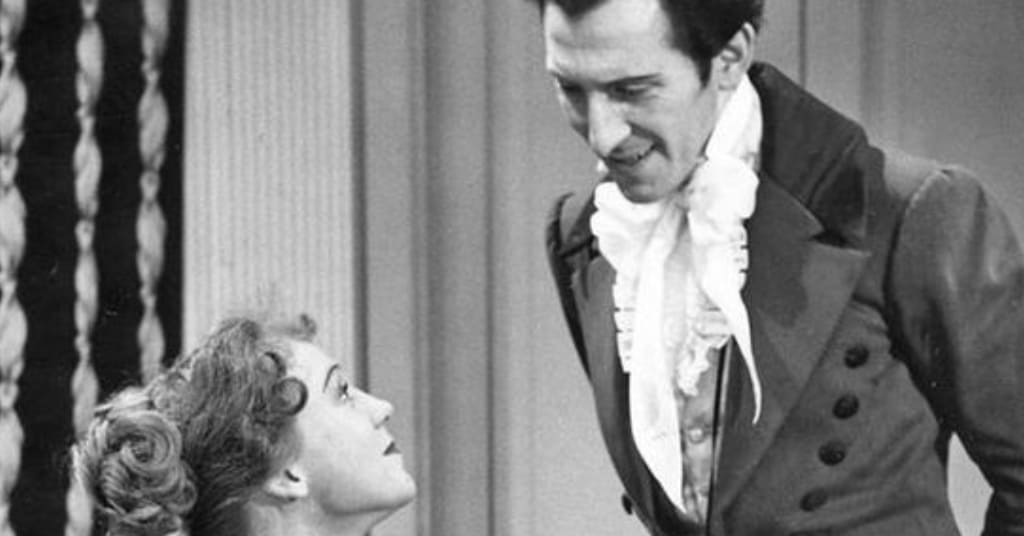 His career’s seminal roles and years were building up to his greater purpose and the major roles we champion him for. After nearly two decades of work, Cushing landed the most significant role of his career in 1957 before his emergence as one of the biggest Horror and Sci-fi names in the business. In 1957 Peter played Baron Victor Frankenstein, the scientist who created the creature known as Frankenstein’s monster in The Curse of Frankenstein directed by Terrence Fisher.

The Curse of Frankenstein was a hit. Cushing worked with Sir Christopher Lee (Frankenstein’s monster), who would become instrumental in Peter’s career as a counterpart. Cushing and Lee worked together a year later in juxtaposing roles in 1958’s Horror of Dracula. Once again, under the helm of Terrence Fisher, Peter was cast as Dr. Van Helsing, the protagonist who acted as a foil character to Lee’s villainous Count Dracula. 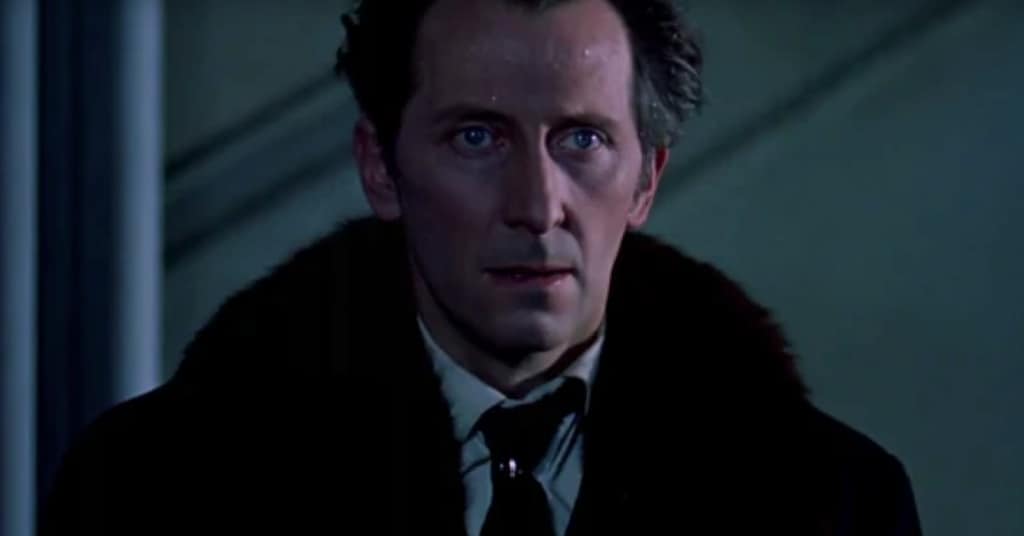 Later in the year, Peter reprised his role of Dr. Frankenstein in Fisher’s The Revenge of Frankenstein. In 1959 Cushing played protagonist John Banning in another of Fisher’s horror masterpieces, The Mummy. In the ’60s, Peter Cushing became one of the most recurring actors in the horror genre, starring in several Frankenstein and Dracula spin-offs as well as horror one-offs like I, Monster, From Beyond the Grave, The Creeping Flesh, Nothing But the Night, Legend of the Werewolf, The House That Dripped Blood, and many more.

Cushing was also very active in the ’70s but began taking more diverse roles towards the end of his career. Peter accepted the role of Grand Moff Willhuff Tarkin in the innovative new Sci-fi film Star Wars: A New Hope in 1977. Cushing was the most famous cast member at the time and perfectly played the role of the ruthless Imperial commander of the Death Star. 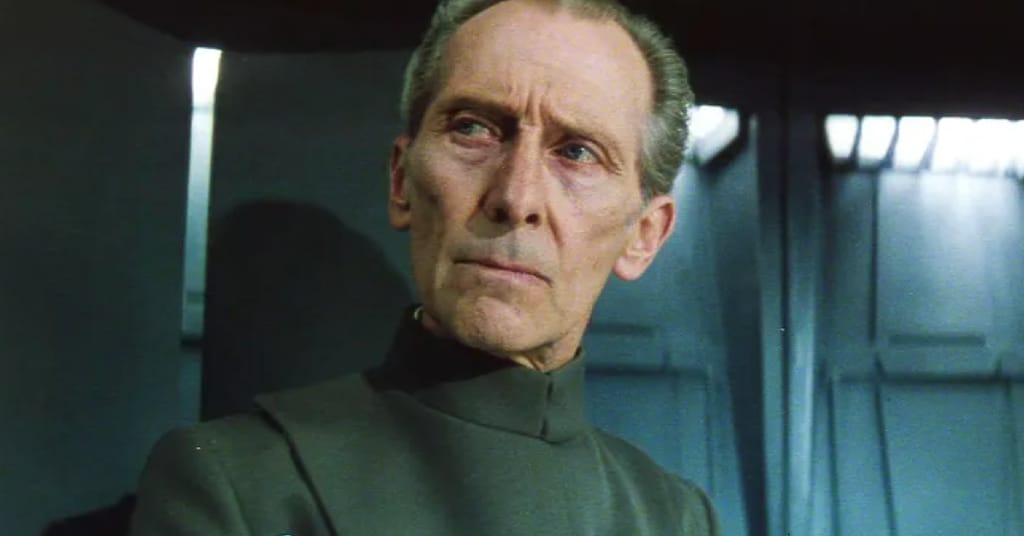 Peter has worked alongside some of the masters of horror and has helped bring terrifying tales to life across the globe for decades. His presence and devotion to character have made him one of the biggest names in the horror genre. Whether he was portraying the heroic Dr. Van Helsing or the enigmatic Baron Victor Frankenstein, Cushing always had audiences at the edge of their seat.

He transformed to fit his roles and made them so memorable that he was cast repeatedly as a leading man in horror films and TV shows. Peter Cushing represents a bygone era that had to deal without the technology, budgets, and special effects that films have access to today. Older movies were heavily dependent upon the skill of actors to carry the production. Cushing’s dramatic flair and commitment to character helped lay the foundation for today’s horror films. 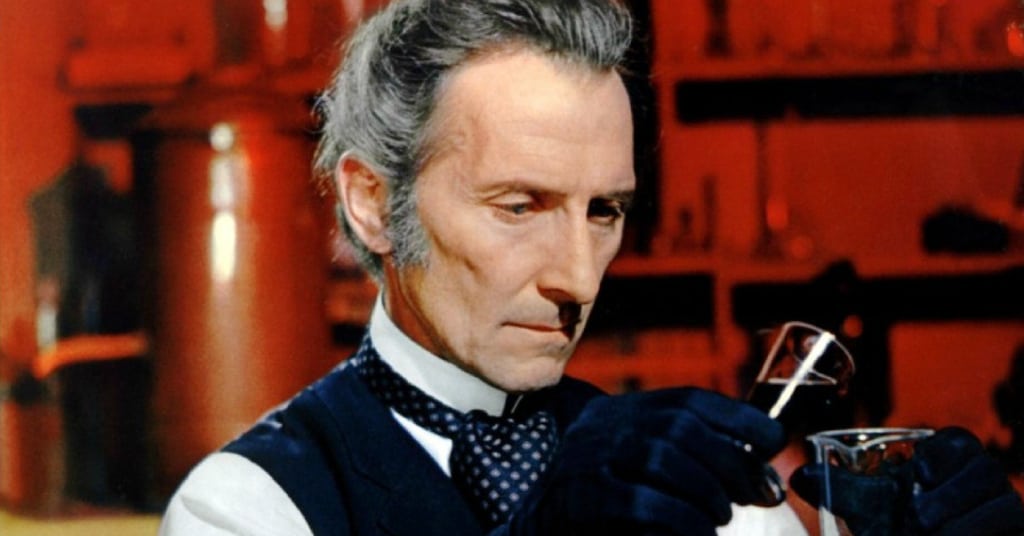 Peter was able to create personas almost as immersive as the shows and films themselves. He passed away in 1994. Cushing is survived by an enormous body of works and a wide range of colorful characters that have been everything from charming to sinister.

Stars Of The Genre: Peter Cushing