Sir Christopher Frank Carandini Lee has spent decades making viewers fall for the bad guy. No matter how grotesque his character may be, his acting has caused audiences to become fascinated with every villain he plays. The ex-Royal Air Force Flight Lieutenant has left his mark on film after decades of spectacular performances. In 2009 he was knighted for his devotion to the arts and philanthropic work. Years before he was the beloved actor known for countless roles, he was a young actor who suddenly found himself the Prince of Darkness.

Lee’s acting career began in 1946, immediately after he retired from the Royal Air Force. He appeared in a TV series then had many small roles in movies and shorts. After over a decade of acting, Lee had become well-known, but his next role was about to change everything. He was about to journey into the darkness as some of the most feared characters in the Horror genre in 1957. 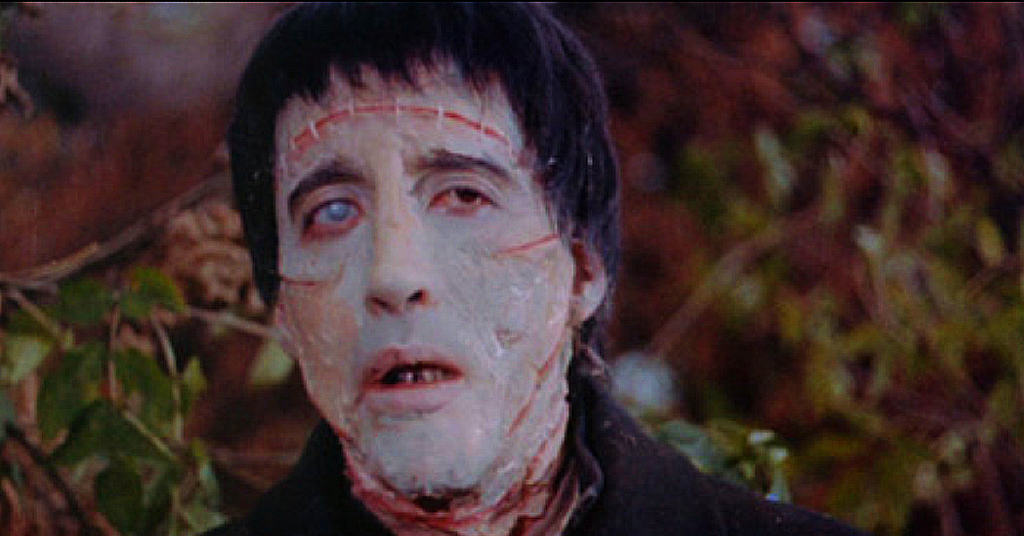 Christopher was selected to play The Creature in the Hammer Film Productions film The Curse of Frankenstein based on the famous novel by Mary Wollstonecraft Shelley. Lee acted alongside friend Peter Cushing who played Dr. Frankenstein. The film was a hit, and the two actors experienced immense success after the role. Hammer Film Productions had found their leading men to take over the Horror genre for decades.

After Lee’s convincing portrayal of the unnatural creature, he was selected for another major Hammer Film Productions role. Christopher became the Prince of Darkness as Count Dracula, the powerful vampire in 1958’s Horror of Dracula. Cushing was selected for the role of Doctor Van Helsing. After the reception of The Curse of Frankenstein and Horror of Dracula, the two had made it clear to audiences that they meant to leave their mark on the Horror genre. 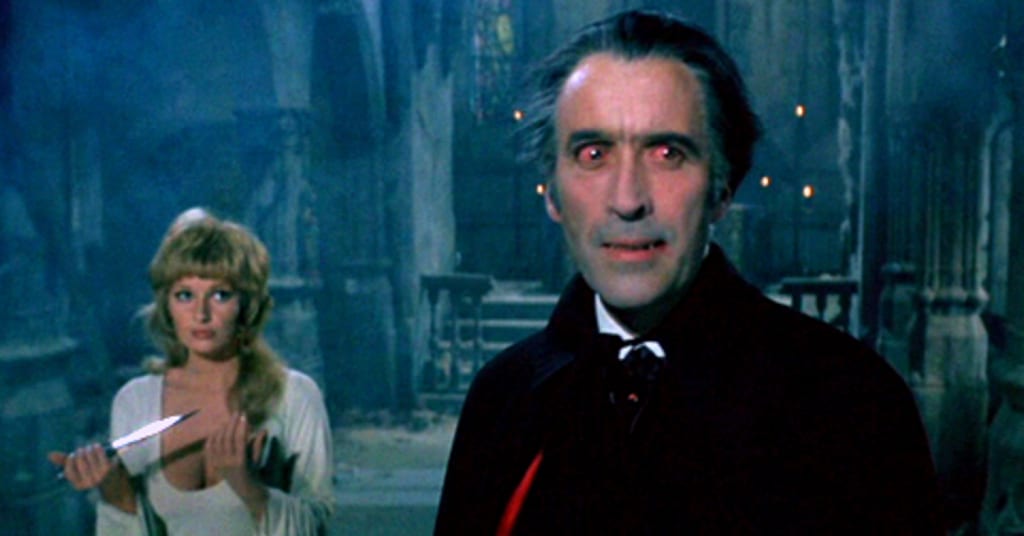 In 1959 Lee was cast in a third film directed by Terence Fisher, The Mummy. Christopher once again portrayed the ghoulish villain of the film, The Mummy, while Peter Cushing played its hero John Banning. Lee had now shown his range as a villain in three huge Horror films, and the seeds were planted for the actor to become a staple in the genre with his friend and collaborator Peter Cushing. Lee had become synonymous with things that go bump in the night.

Though Lee had portrayed many ghoulish figures in the late ’50s, one character made more of an impact than the rest. Audiences were captivated by Christopher’s Dracula character. Hammer Film Productions took notice and made several films in the Horror of Dracula universe starring Peter Cushing and Christopher Lee. Lee starred as Dracula over eight times in his career, making it his most recurring role despite being part of so many franchises.

Christopher Lee’s Dracula was seductive, terrifying, and entrancing. His slow gait resembled a predator cornering its prey. His presence was equally powerful and horrific. It meant that the life would be drained from some poor soul, and little could be done about it. From the change of his facial expressions and the widening of his eyes to the baring of his teeth, Lee brought an undead nightmare to life with resources that are considered extremely rudimentary today. 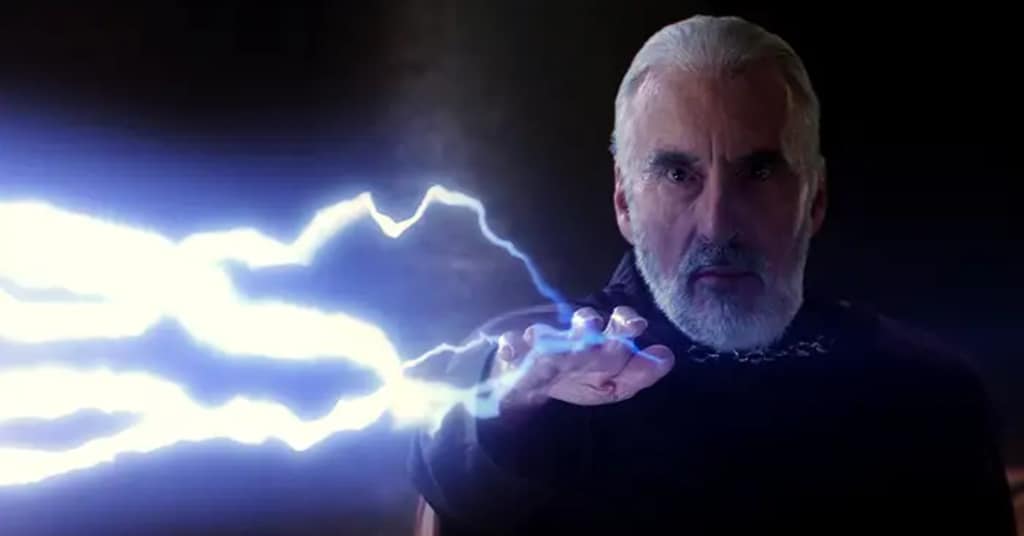 Christopher Lee was also an important figure in the Sci-fi and Fantasy genres as a part of two huge franchises. Lee played the Sith Lord Count Dooku, apprentice to The Emperor Darth Sidious in Star Wars. His voice was also used in several Star Wars video games and spin-off shows. He also played the evil wizard Sauraman in the Lord of the Rings franchise, one of the main antagonists. After his impact on the horror genre, Christopher Lee’s villainy knew no bounds. On June 7th, 2015, he passed away after decades of playing villains that we obsessed over thanks to his superior acting.