The Art of Cosplay

For those unfamiliar with the term, Cosplay is a type of costume play which is derived from a specific character. Cosplayers have created a subculture for themselves, which has broadened the term and those it applies to. Wikipedia says, “Any entity that lends itself to dramatic interpretation may be taken up as a subject.” This means, if it’s in the media, it’s open to “dramatic interpretation,” by its fans.

The practice began as far back as 1939 but it was not until 1984 that the Japanese term was adopted. Nobuyuki Takahashi is credited with coming up with “cosplay” as a way of describing costumed fans. Even though the practice has its roots in the world of masquerade, it is much different.

The first credited character to be cosplayed was Mr. Skygack from Mars. This was a popular character from A.D. Condo’s science fiction comic strip of the same name. In 1908, Mr. and Mrs. William Fell of Cincinnati, Ohio, attended a masquerade at a roller-skating rink dressed in Skygack and Miss Dillpickles costumes. In 1910, a woman in Tacoma, Washington won a contest while dressed as Skygack.

The practice of fans dressing in costumes began to build in momentum. In 1940, at the 2nd Worldcon, David Kyle won a costumed masquerade dressed as Ming the Merciless.

There were rules about costumes regarding how nudity would be treated. After a nude contestant at a Worldcon masquerade in 1952, a rule called, “No Costume is No Costume,” was instated. This would prohibit nudity but allowed representational nudity. An example of this would be Kris Lundi, who dressed as a harpy for the 32nd Worldcon in 1974.

The actual costumes can be something as simple as a green tee shirt and a brown pair of pants, representing a character like Shaggy from Scooby Doo, to the more elaborate armor of shows like Gundam Wing. Some cosplayers spend years working on their perfect costume, one meant to represent their favorite character.

Star Trek was influential in the spread of cosplay. At conventions, which began in 1969, fans of the show showed up wearing all kinds of Trek-related costumes.

In 1965, the future editor-in-chief of Marvel Comics attended the 1st Academy Con in a Plastic Man costume. 1974 saw the first Masquerade Ball held at the San Diego Comic-Con. In attendance was Brinke Stevens, who wore a Vampirella costume. She won first place at the Ball, with Forrest J. Ackerman (creator of Vampirella) in attendance. 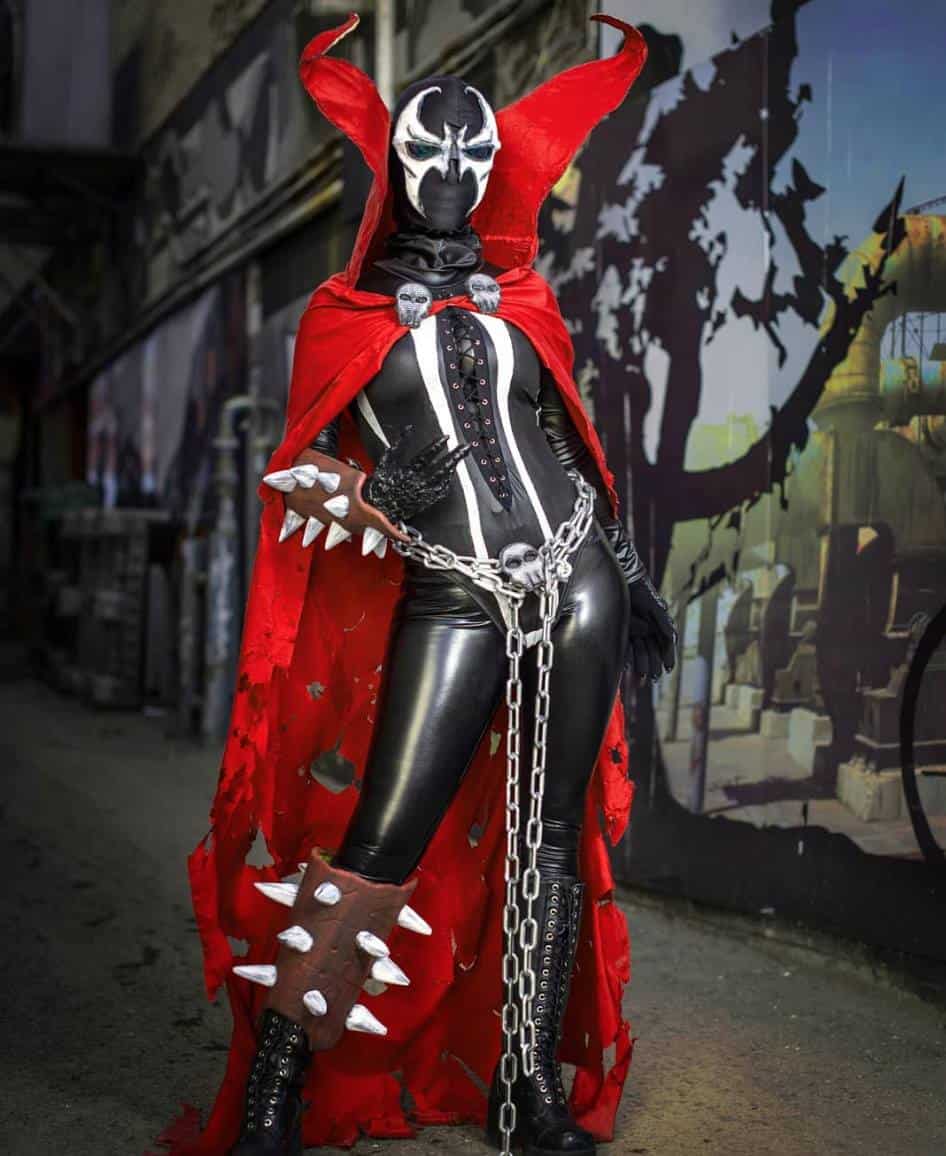 The Rocky Horror Picture Show served as the inspiration for many cosplayers after its release in 1975. Audiences everywhere began to attend the showings dressed as the characters from the film. As many already know, the tradition continues with costumed audience members acting out the dialogue.

Attendance at Worldcon peaked in the 80s and started to decline. Cosplay helped to revitalize Worldcon and the influence of Japan was strong.

Throughout the 1990s, the world of cosplay expanded beyond the cosplay cafés of Tokyo and gamer restaurants in Akihabara. The rise of anime and manga contributed to cosplay catching on in other countries. In October of 2003, the first World Cosplay Summit was held in Nagoya, Japan. Cosplayers came from all over the world, including France, Italy, and Germany.

As cosplaying began to grow in popularity, the complexity of the costumes did, as well. The genres to be explored also grew. Now, cosplayers were looking at video games and music bands, as well as creating their own versions of television shows, movies, and comic books. Some would create horror movie versions of Josie and the Pussycats, for instance, or Steampunk versions of Superman and Wonder Woman.

Because of its popularity, it has made sizable growth since the 1990s and has spread further and further across the world. Cosplay is nonspecific to gender, as a rule, making it accessible to all fans, everywhere. Different global manufacturers are producing and selling packaged costumes, with different degrees of quality. From the Wikipedia source, this generated almost 35 billion yen in 2008, alone. 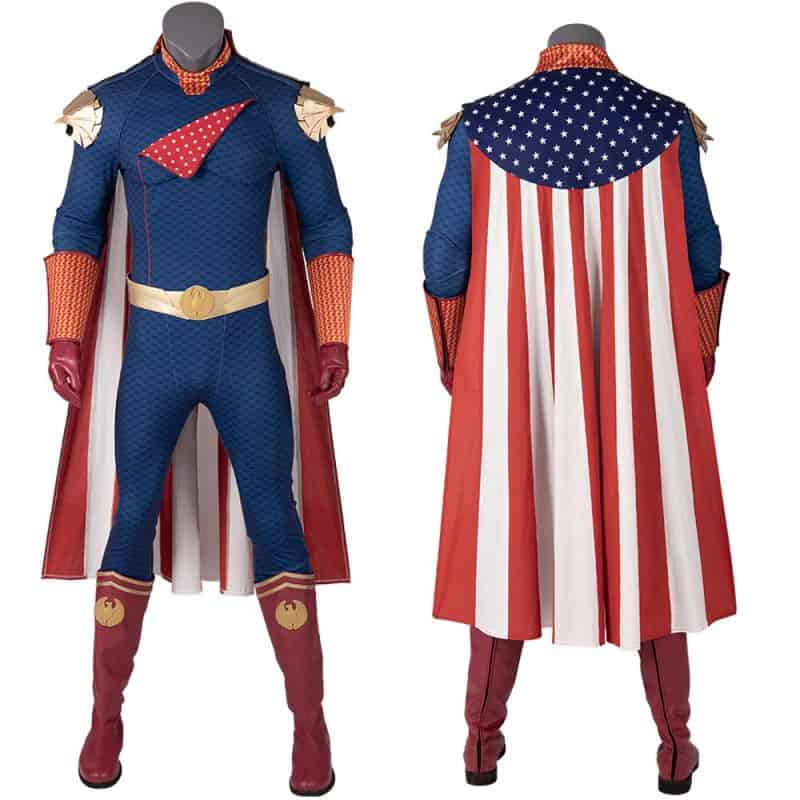 Individual designers and costume-creators are also seeing their share of the profits. Many of them create full costumes, custom pieces, props, or design wigs and make-up palettes for use in cosplay. Companies with their eye on this particular market will also make these same things available for stylizing. This means unstyled wigs, a variety of hair dyes, fabrics made to look like various properties, and all sorts of other things. Because many of the world’s cosplayers enjoy making their own costumes, this attention to their hobby is more than welcome.

In a practical sense, the desire to create accurate prop-weapons, jewelry pieces, and other aspects of a costume has led to many cosplayers studying fashion design and crafting. While simple costumes might be easier, many cosplayers enjoy the challenge of making life-like wings, moon pendants, and foam weapons which fit their characters.

One of the most popular ways to show off a cosplay is at a fan convention. There are thousands of these conventions, all devoted to one (or more) aspects of the media. Television shows like Star Trek, movies like Star Wars, and comic books like Superman, Batman, and The Avengers all have platforms at these conventions for cosplayers to show what they can do. In North America, the San Diego Comic-Con is one of the largest fan conventions featuring cosplay. Japan has the Comic Market, or Comiket, during the summer and winter months. Anime North in Toronto, Canada is their largest event. The London Super Comic Convention is the largest event in the United Kingdom. Supanova Pop Culture Expo is the largest event in Australia. 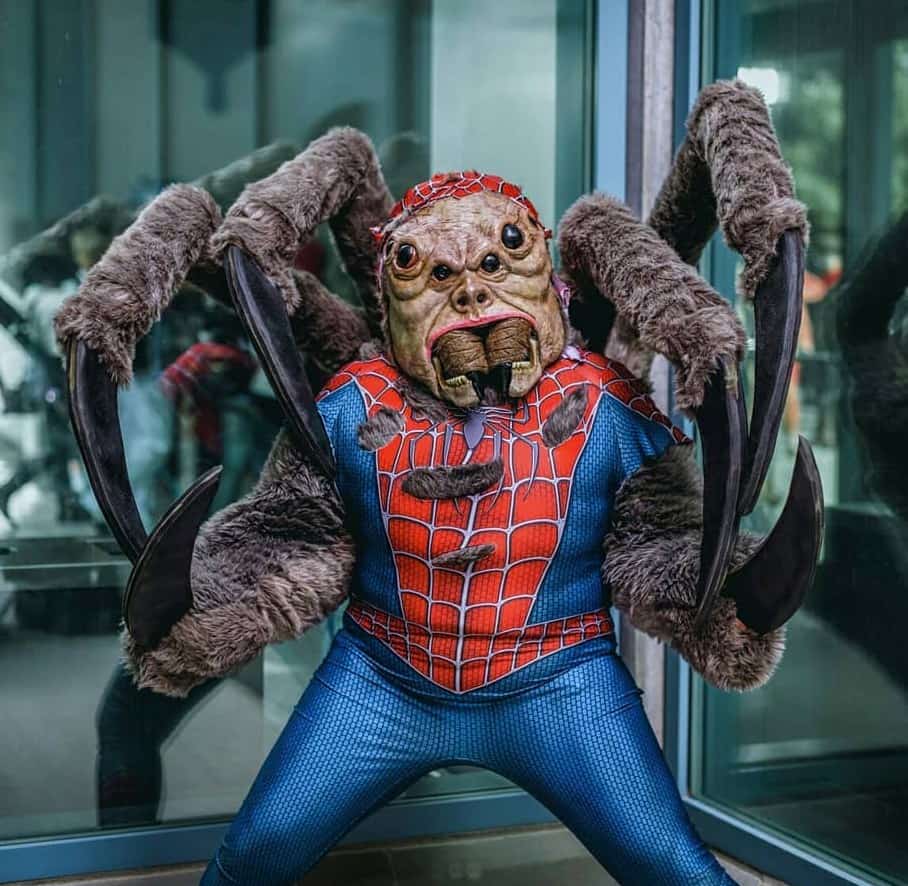 Many cosplayers have been featured in advertisements and fashion shows, making their hobby into a career. Jessica Nigiri went on to do voice-acting after being a recognizable cosplayer. Yaya Han has been identified as a “well-recognized figure both within and outside the cosplay circuits.” Magazines like Cosmode, Cosplay Culture, CosplayZine, Cosplay Realm Magazine, and CosplayGen have been created to showcase cosplayers and their creations. Reality shows like Face Off, Skin Wars, and Heroes of Cosplay are also highlighting the art form and elevating it even more.

As cosplay continues to grow and expand, so do the opportunities for cosplayers and the art of cosplay.

The Art of Cosplay