The Batman: A Noir Thriller Piece Of Art 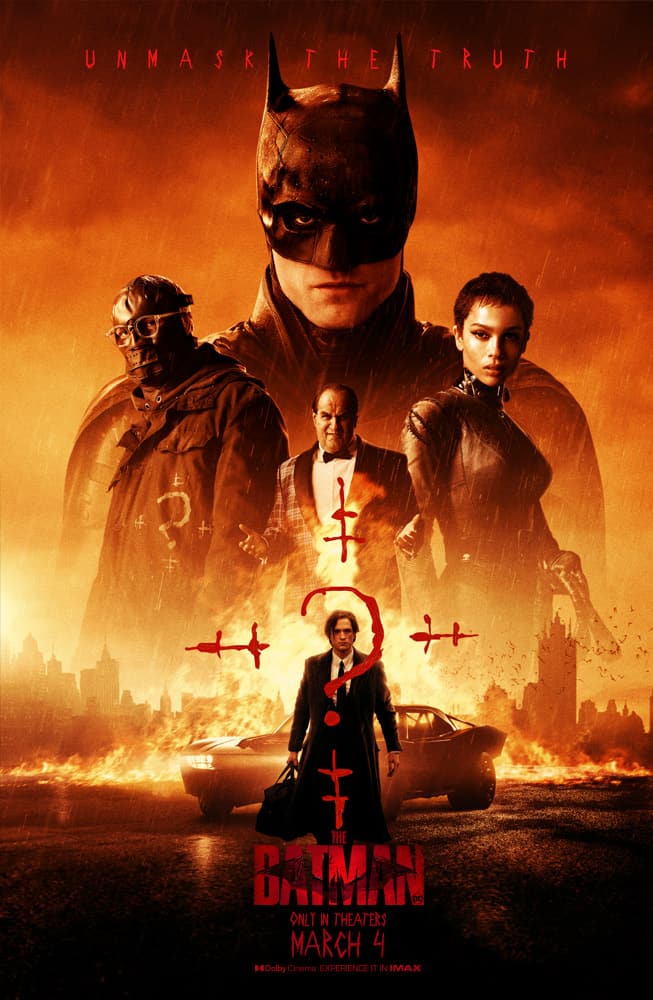 In his second year as the infamous vigilante, Batman faces a puzzling foe that sends him on a race against time with every crime and murder while also unraveling the dark, hidden history of the city and the legacy of Bruce Wayne.

The Batman is the (at least) 13th live-action film of one of DC Comics’ most popular characters (and just happens to be my favorite DC character as well). If you were like me, you may have been skeptical when you heard about the casting of Robert Pattinson as Bruce Wayne (I actually like him as an actor; I just couldn’t see him in this role). But remembering how Michael Keaton, who is now iconic for his role as Batman, was also initially met with criticism, I wanted to give it a chance because as an audience, we can always be pleasantly surprised.

Then when the first trailer of The Batman was released, my mind quickly changed and I was more than eager to watch the movie when it came out. So it should be no surprise that I went to see it at the Fans First event at the AMC IMAX theater Tuesday before it was officially released.

And after 3 years of anticipation, I can tell you that this movie definitely meets the hype. 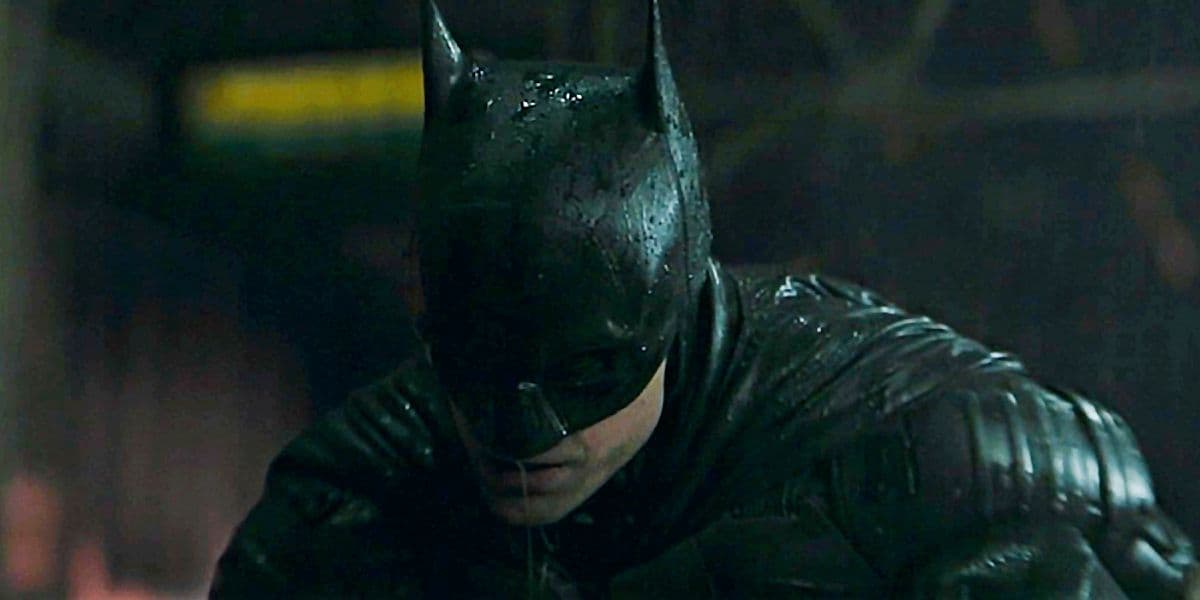 The film is definitely a work of art in many ways. It has a little bit of everything that doesn’t overpower the film but at the same time adds significance to the story and its characters. Mostly a noir-thriller style movie, the film also adds a level of romance with Batman and Zoe Kravtiz’s Catwoman that makes you root for them and wanting more, developing in the same way as the overall story does. There is enough humor in the film that keeps us entertained but is also not used as a cheap throwaway trick. In fact, Paul Dano’s Riddler has a few scenes where his demeanor comes across as comical but also adds to the layer of reality that is not-so-funny that makes up his personality. There are great moments of mystery, intensity, and drama that definitely levels up this movie in many ways from the previous Batman films.

The cinematography for this film is one of the most impressive aspects of this movie for me. Reeves did a phenomenal job with his use of colors. Because it primarily employs monochromatic colors of black and white (mostly everyone’s attire is really dark shades), it allowed him to emphasize color in an engaging and meaningful way. The duotones that you’ve seen in some of the posters is a direct reflection of this film in its use of reds and blues. I also noticed that shades of green show up as well, usually to connect the Riddler’s obsession with “the truth” to cue us in that a moment of truth is happening in the film (I could be wrong about this though – I’ve only seen the movie once, after all). I also loved the emphasis of shadows in this movie as well, taking advantage of it to reveal Batman in many cases in ways we haven’t seen before, as well as using it as a metaphorical tool in a scene where a Gothan citizen mentions to Bruce Wayne how he feels about the upper class of the city without realizing who it is. But this comment was definitely jarring for Bruce Wayne and as he walked away, our view of the citizen starts to disappear into the shadows, representing how the truth, just like Batman, is out there hiding in the shadows. 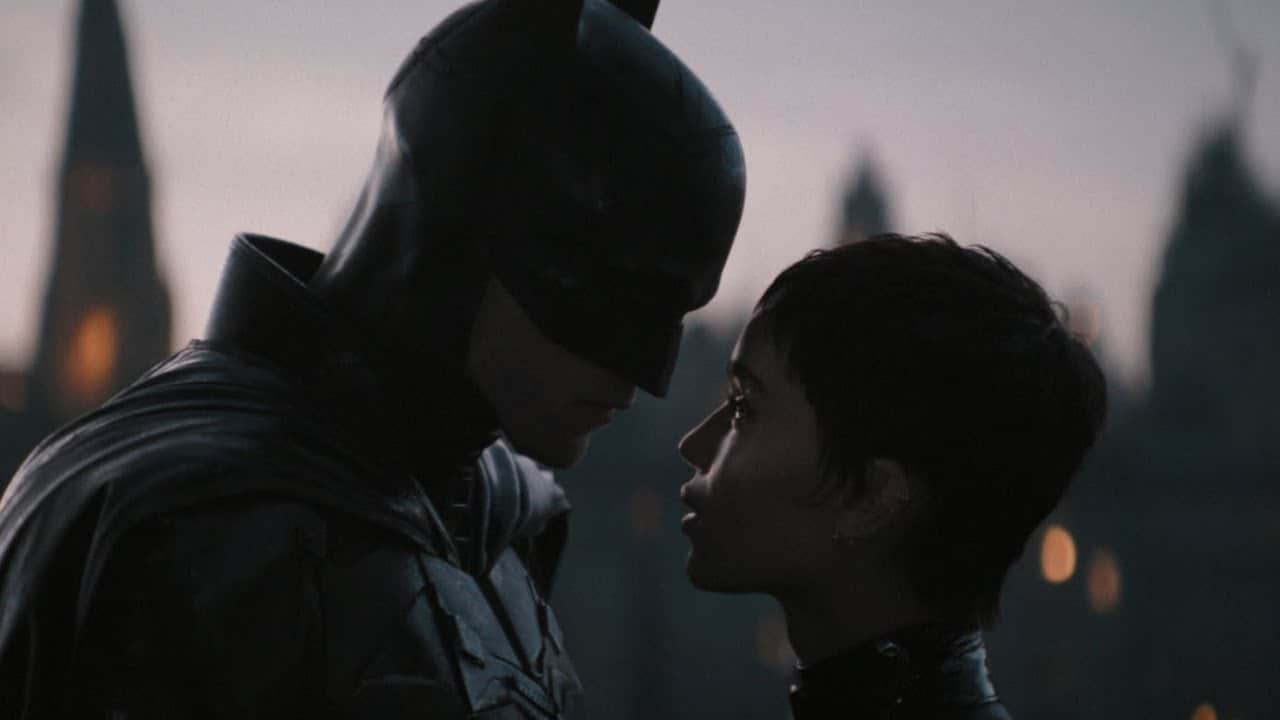 The acting here is superb. Everyone did such an amazing job making the character their own in a way that makes this film unique and not seen as a “re-portrayal” of someone else’s character work. Although I can’t say enough about everyone’s work, I do want to highlight the work of Dano and Ferrell whose villains are now truly iconic in the Batmanverse of films.

The writing here is definitely great. It uses inspiration from the comics (Reeves specifically shared “The Long Halloween,” “Ego,” and “Hush”) to tell a unique story about Batman and Gotham City. It definitely structures the film to develop at a good pace, and its most impressive feat is how many stories they were able to tell with just the right balance. Some films run into issues with striking a good balance, but this film seems to be the exception.

That said, there are a few worries and criticisms I have for the movie. The first is, at first glance, it may seem like it is a retelling of other movies. There were some callouts to other movies as well as video games, whether it was intentional or not (although I love the easter egg in there with a certain famous Batman statue). I personally do not think that is the case but rather just a limitation that we may have with being fans of the Batman character; we expose ourselves to so many mediums of the story that we can’t help but make those comparisons (for example, Dano’s Riddler is fantastic and also reminds me of the character from the Arkham Knight game as well). Nevertheless, there will be those elements that you may catch yourself thinking “yeah this is straight from [insert movie/game/tv title]” when perhaps this is just the reality of the story that you can’t get away from it. 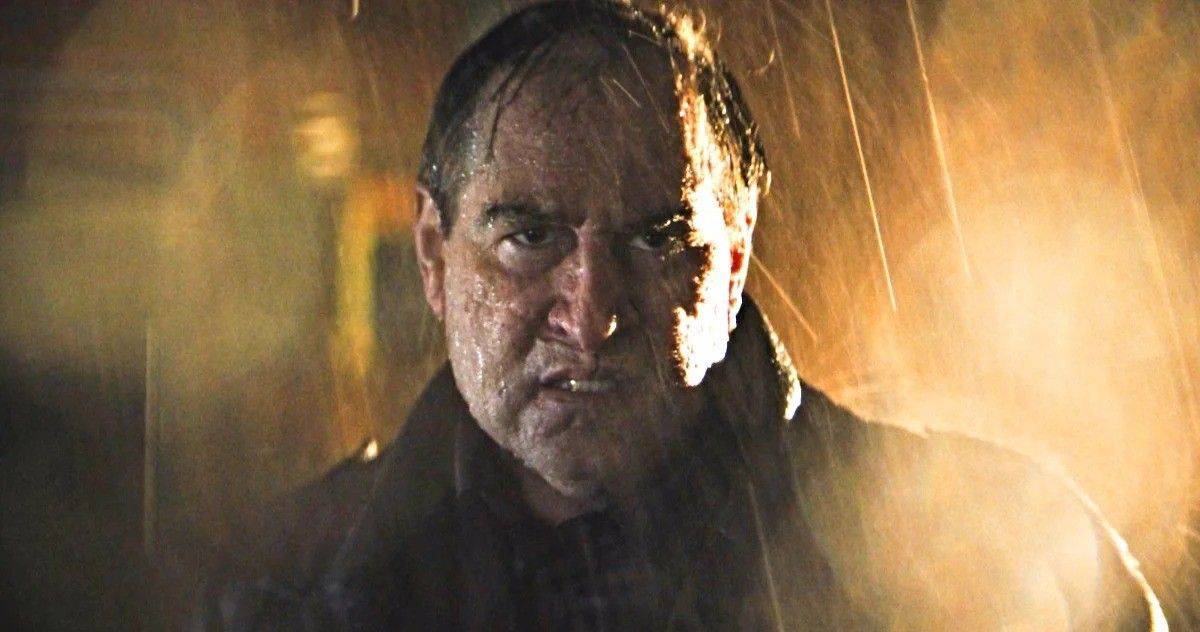 There were also some inconsistencies with the story as well. I won’t share too much to save you from spoilers, but one I will share is that at one point, Batman is in the police station and he escapes by fighting a few cops, Jim Gordon included, which resulted in them putting out a police APB (aka lookout) for the vigilante. But later on in the film, it seems like they forgot all about it because Batman shows up to where they are at, part of the investigation process, as though nothing happened. (A special shoutout to Michael Rothman who confirmed this for me as I was writing this review).

Personally, I’ll share that I was hoping this would have some aspects of The Court Of Owls storyline from Snyder and Capullo’s comic. It does not, although they could definitely tell that story in the future, it’ll be tough to really do this without drowning the audience with the Wayne family secrets. They explored it in this film; if they were to do it in a future film, they will have to be careful not to repeat itself in order to be successful. 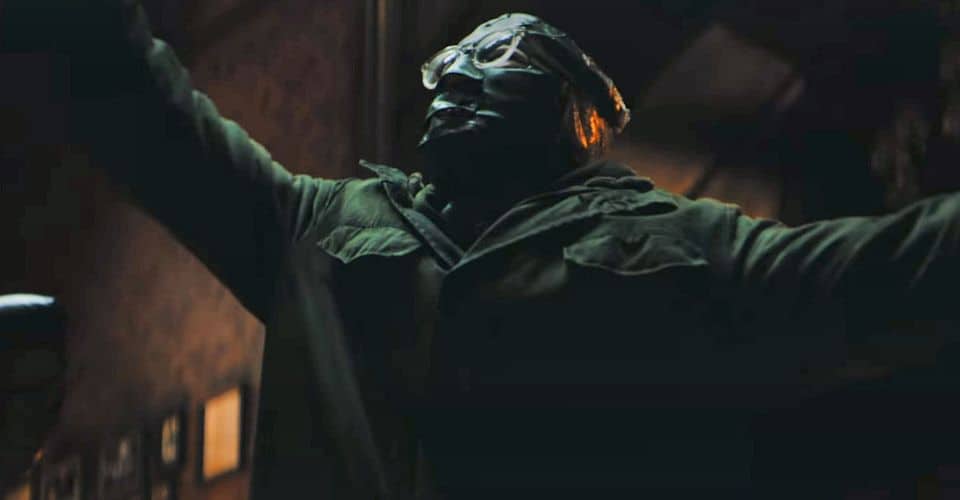 All this said, The Batman is a fantastic film that all Batman and crime movies fans should watch. I won’t compare it to other Batman movies because the more I watch them, the more I realize that each of the films tells a different story of the character and I think to compare the Batman films to each other isn’t necessarily comparing it apples to apples. But I will say that this is probably one of the best Batman movies to date yet.

One last thought I want to share but this is a spoiler so if you haven’t seen the movie yet, look away now. You have been warned.

Towards the end of the film, we do see a popular character that comes on the scene in Arkham Asylum. And I don’t even have to say this character’s name and if you haven’t watched the film you’ll know who I’m talking about. We don’t see this character very well, but we see it well enough and know enough of this person’s personality and mannerisms well enough to know who it is. In the theater I was at, there were audible groans, and I can understand this. I think we’ve had our fair share of this character that people are probably feeling oversaturated with it. But the more I thought about it, the more I’m willing to give this character a chance. After all, this character is part of the Batman legacy so to have a Batman movie series without this character may be hard to do. But I think what gives me hope about this character is that this person may not appear until a third or fourth movie (in fact, I can see this character never showing up until the final movie of the series). I think we all want to see other kinds of villains that haven’t been told or told as much, which will still happen undoubtedly. But I think to dismiss it right now is to not give the story a chance to tell itself, no matter how often it’s been told before.

The cast and crew did a fantastic job of creating a story about Batman and his world that makes it a unique and different story that we haven't seen or explored before. In a franchise that has had the most movies made about any superhero in cinematic history, this is a feat that they've far surpassed in an exciting way.

The Batman: A Noir Thriller Piece Of Art