The Conjuring: The Devil Made Me Do It; Horror Court Drama?

The Conjuring: The Devil Made Me Do It 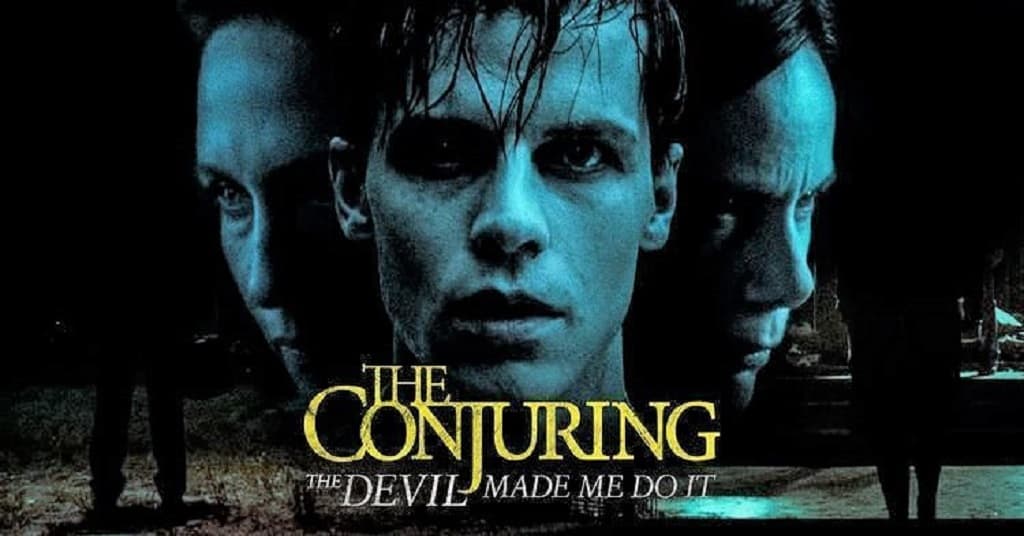 A young man stands on trial for a murder a demon made him commit and Ed and Lorraine Warren must prevent him from getting the death penalty. 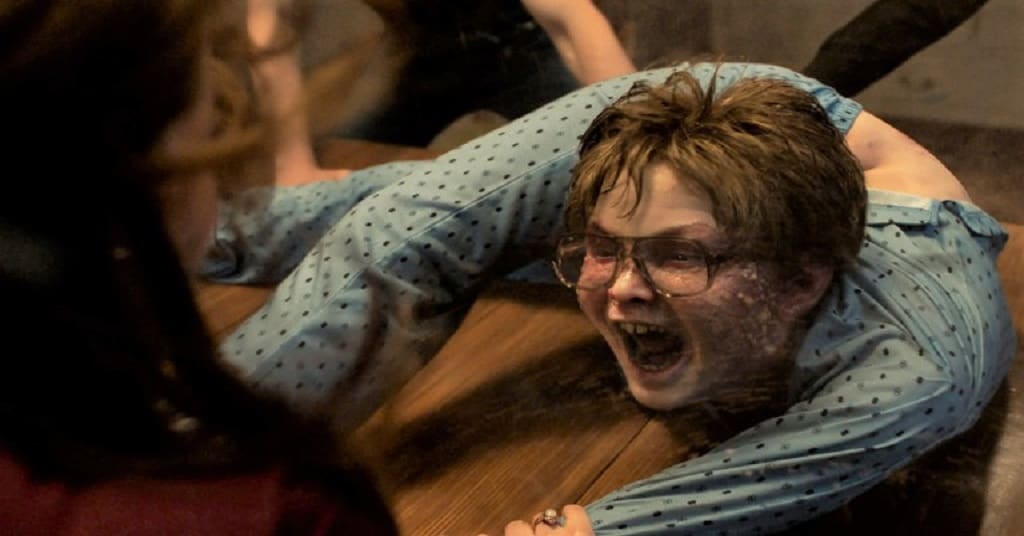 I’m not going to sugar coat anything, this isn’t the best horror movie, nor is it the best Conjuring film. That being said, I’m not going to tell you not to watch it. While it isn’t as intriguing or technically profound as the previous installments, it’s still able to entertain for the two hour run time and provided some pretty good performances.

The Conjuring: The Devil Made Me Do It is a horror movie in name alone. It does have scenes that are meant to scare you, but the jump scares (which the film primarily utilizes) aren’t the main draw. Throughout the two hour run time I don’t remember one time I was particularly tense or uncomfortable. Maybe I’m just too used to jump scares, but I was often left bored in that aspect.

Where the film shines is in it’s narrative. The film does present an intriguing plot and intriguing characters. There were protagonists I genuinely liked and wanted to succeed, and the Warrens were likeable as well. As a mystery, this movie succeeds. I was invested in the story, and along for the ride with the movie’s twists and turns. I genuinely wanted to know what was going to happen next.

Another thing I enjoyed was the acting. Everyone was excellent in this movie, from returning cast members Vera Farmiga and Patrick Wilson to Ruairi O’Connor, who delivered an excellent performance despite his short time in acting. Wilson and Farmiga are excellent actors, of course. I remember the first time I saw Wilson in 2003’s Angels in America. Everyone in that miniseries was excellent and Wilson was no exception. Farmiga is excellent as well, as her performances on The Boy with the Striped Pajamas and Bates Motel has proved. 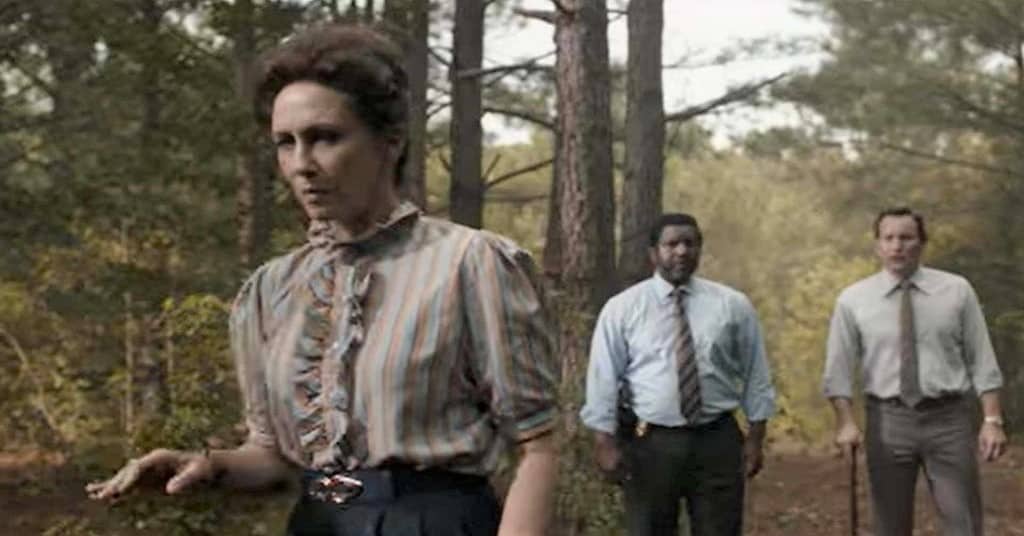 The writing is pretty good as well. They were able to develop characters and establish plot points that were able to keep me invested. The characterization was good with each character, and they felt just human enough to be sympathetic, from Arne, the possessed, who’s believably a good boy that’s had it rough.

Also, and this next paragraph will contain spoilers so if you don’t like spoilers skip to the next paragraph, the idea that the priest having a child is what led to everything happening is one of the worst big reveals I’ve ever seen. It’s in incredibly poor taste to suggest that murder occurred as a result of a lack of celibacy, especially given the issues with the catholic church in recent years. 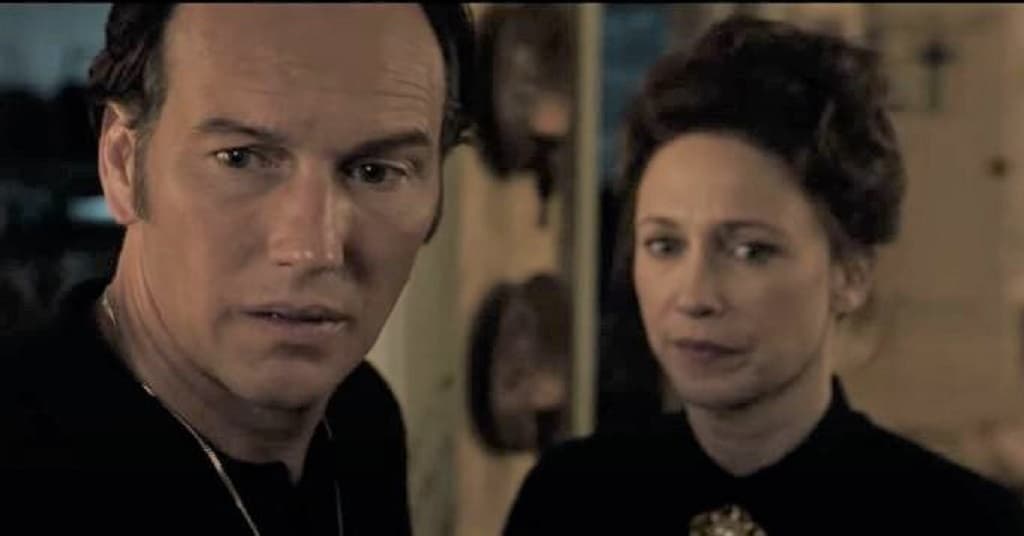 The Conjuring: The Devil Made Me Do It was a decent movie, though maybe not if you’re looking for something scary.

The Conjuring: The Devil Made Me Do It; Horror Court Drama?