The Five: Most Shocking Food Scenes

Food is inherently disgusting. You’re allowing products that can be wet, gooey, and sticky into your body. There’s of course the smacking, chewing, and ripping that comes with it. These films all address the grotesque nature of eating, in various interesting and horrifying ways. Here are the top 5 most shocking food scenes. 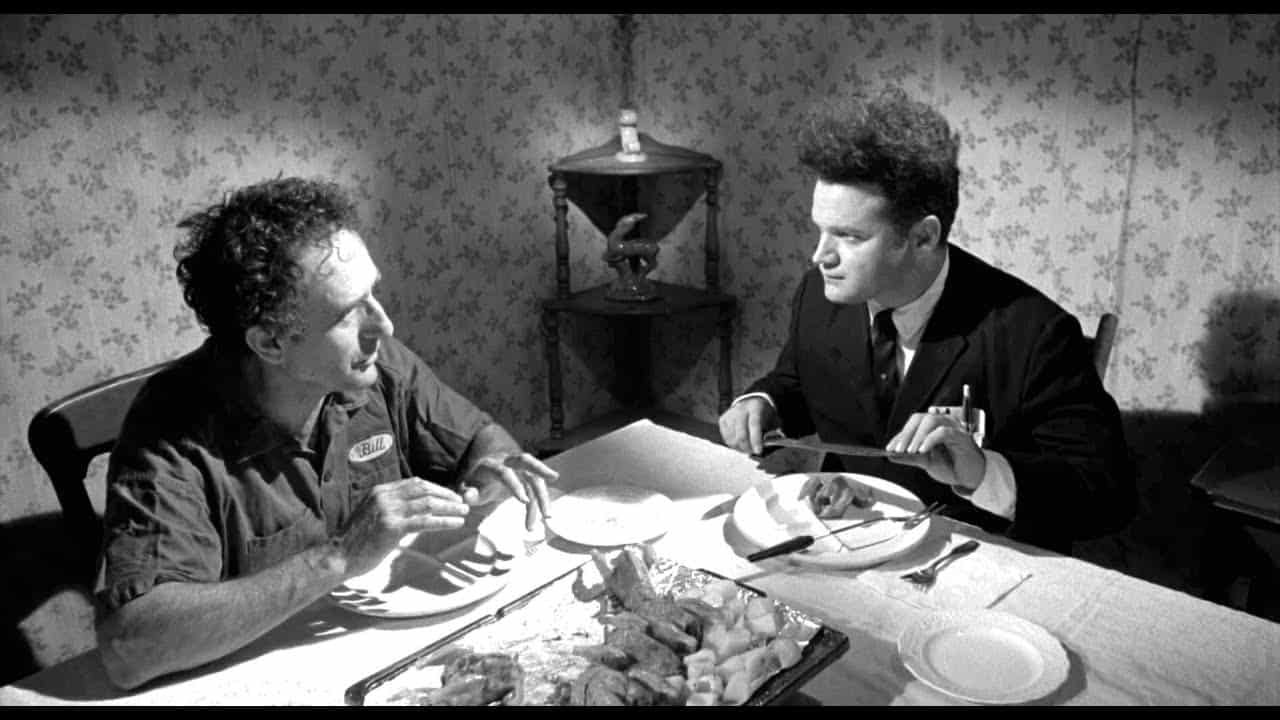 Every scene in Eraserhead is terrifying, as is highlighted in my review here: Eraserhead: A Slideshow of Terrible Things – Comic Watch (comic-watch.com). The tiny chicken scene is no different, with its oozing blood. It might make you want to avoid Thanksgiving dinner this year. You’ve been warned.

Taking a bit of a turn is Cooties, with it’s opening scene. You know cafeteria food is gross already, but add a weird virus? No thank you. What’s especially haunting is that the consumer is a little girl, who doesn’t have the facilities to have a second thought about what she’s eating.

This next entry is a bit of a weird one. This scene doesn’t make a ton of sense, but is terrifying nonetheless. I loved (and was horrified by) this scene’s absurdity, commonplace in this franchise. You just have to see it to believe it.

This is the only entry on the list that’s not from a horror film, but a children’s movie. Somehow, it still turns out to be one of the most unnerving horror scenes ever. I’m glad I didn’t have to watch this movie as a child, as I might’ve developed serious childhood trauma.

This scene has some incredible sound design, highlighting the smacking and crunching of food. You can’t forget the blood red spaghetti and the dirty bath water. Ever since watching this scene, I’ve never even thought about eating in a bathtub, and couldn’t eat in general until the next morning, begrudgingly.

The Five: Most Shocking Food Scenes

Stars Of The Genre: Jamie Lee Curtis-A Tale of Horror, Hilarity, and Diapers?
May 14, 2021